By Michael B. The Holden Calibra was a handsome German coupe that was much more fashionable than most other GM products, which is a shame, because no one bought them Down Under. Essentially a coupe version of the staid Vectra/Cavalier sedan in Europe, it utilised the same platform, engines, and gearboxes. Plans to export the car to the States as a Saab never materialised, but it would have been interesting to see Americans’ response to such a svelte GM product. Find this 1995 Holden Calibra Turbo for $5000 AUD ($3835 USD at the time of writing) in Warner’s Bay, NSW, Australia via gumtree.com.au Naturally aspirated versions of this engine were rather weak, although with the turbo, it made just over 200hp. Coupled to a full-time 4WD system and a 6 speed manual, this car had respectable performance. Holden didn’t even bother changing the engine cover from Opel, which smacks a little of corporate laziness. 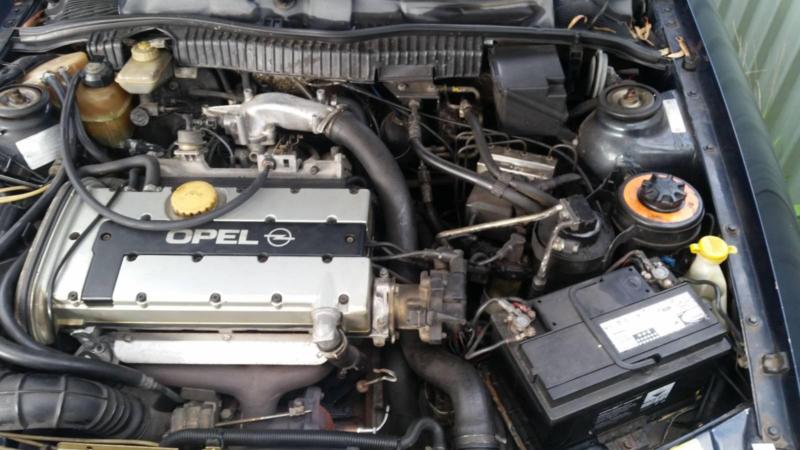 Looks, however, were where the Calibra shone, at least on the outside. The high beltline, muscular rear end and sleek front design worked brilliantly together, making this a surprisingly stylish car coupe given its GM origin and humble sedan basis. This one’s black plastics have faded after 20 years in the harsh Aussie sun, although the attractive green paint – reminiscent of the Lotus Carlton’s colour – seems to have survived somewhat better. 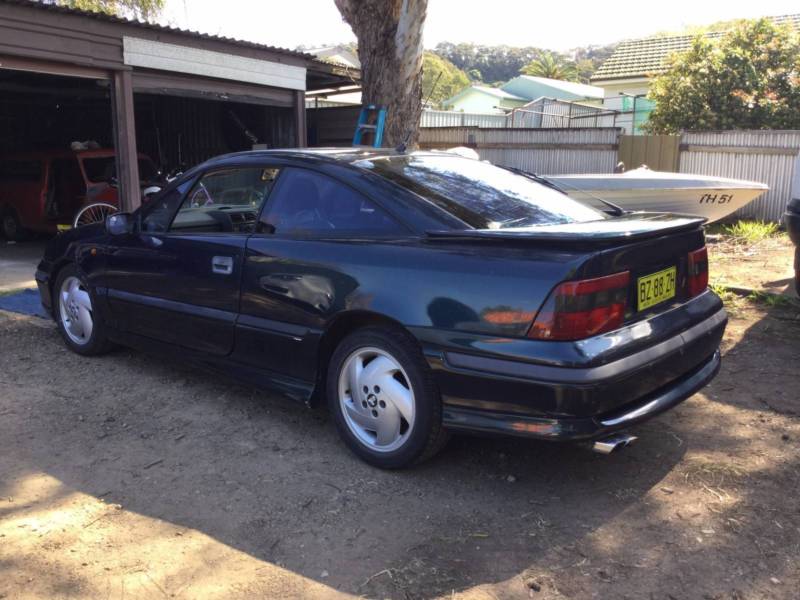 Inside, the Turbo gained leather seats, something to sweeten the sour taste left by the high price; it was $22 000 (AUD) more than the base model when new. The exterior mightn’t have been classic GM, but inside, GM’s presence was made obvious, since it had all been lifted straight from the Vectra/Cavalier parts bin. This example’s interior has held up nicely, with very little wear at all on the leather, although the aftermarket radio looks out of place in the sea of 90s plastic. 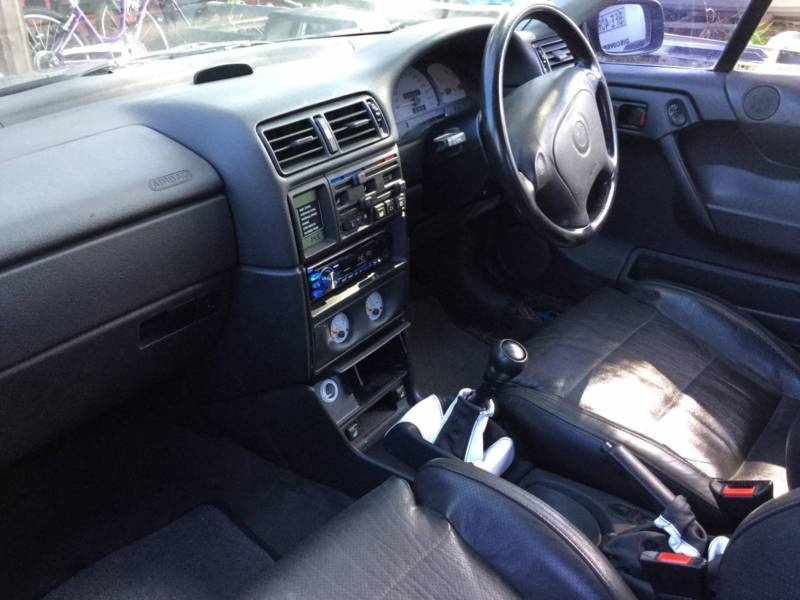 Despite its performance, the Turbo sold poorly, with only 3,385 being sold across Opel, Vauxhall and Holden, while a total of almost 240 000 Calibras left the factory between 1989 and 1997.Find another forgotten 90s coupe from across the pond? Email us at tips@dailyturismo.com