If you see a Ford truck from WWII decorated with German Army insignia the easy assumption is that it was captured and forced to fight on the wrong side, but you would be wrong.  Ford’s Cologne plant was established in 1929 as a response to GM’s investment in Opel where they started building a local version of the Model A, and Model B.  A few years later Ford-Werke built military cars and trucks for the German Army as the world descended into the largest armed conflict in history.  Find this 1939 Ford G917T Universal Cab Truck here on eBay 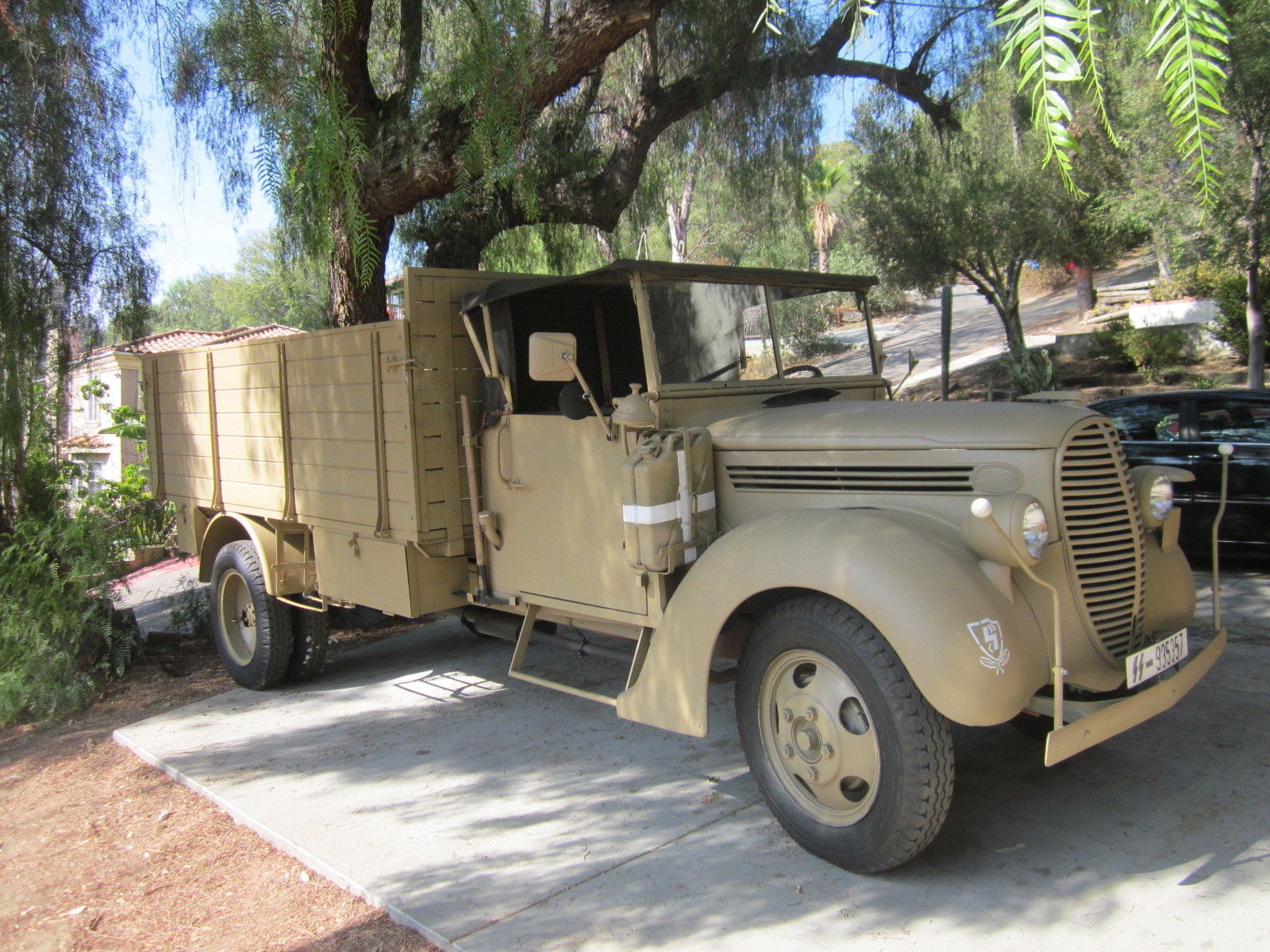 This is what is known as a Barrel Nose Ford truck, probably because the nose is shaped like a barrel…but possibly because the left front tire looks like a barrel nosed pygmy orangutan. Regardless, it isn’t something you’d want to drive every day in San Francisco traffic, but you might find it useful for the annual 4th of July parade in Graniteville, CA (a picturesqe little ex-gold rush community located near the hammer in the Derringer shaped Nevada County, CA — and yes they have a fantastic 4th of July parade). 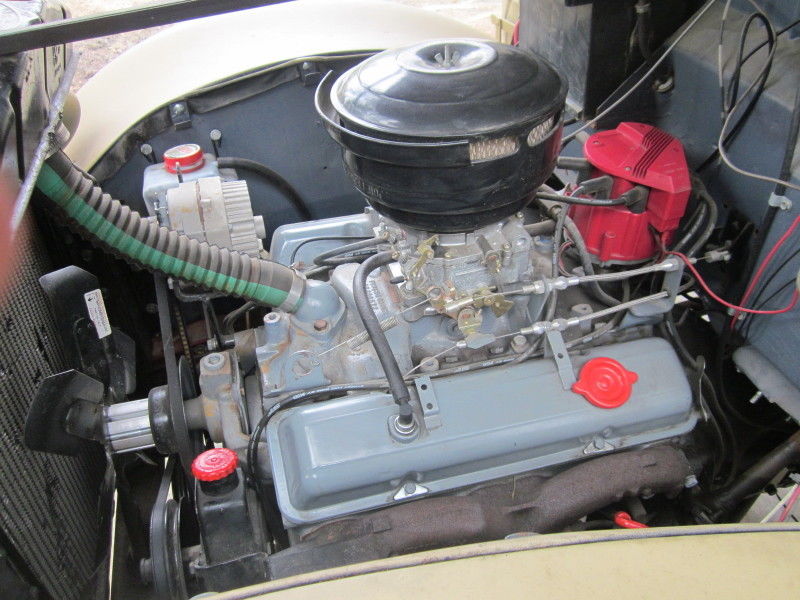 Long gone is the original Ford sidevalve V8 and in its place is a 400 cubic inch small block Chevy (even in WWII Germany they were swapping SBCs into everything…sheesh…) mated to a Turbo 350 transmission. 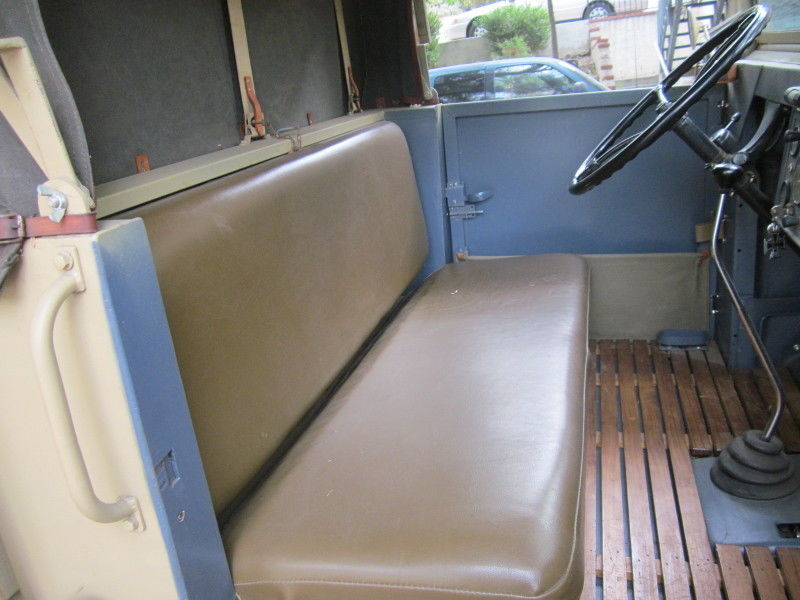 Nothing says creature comforts like a WWII Army transport vehicle — and I guess the theory was that you were going to end up sleeping in a trench or dying from gangrene in a few months, so there was no reason for seat belts or an air ride. At least you got to “row” your own gears….but not anymore with the GM slushbox. 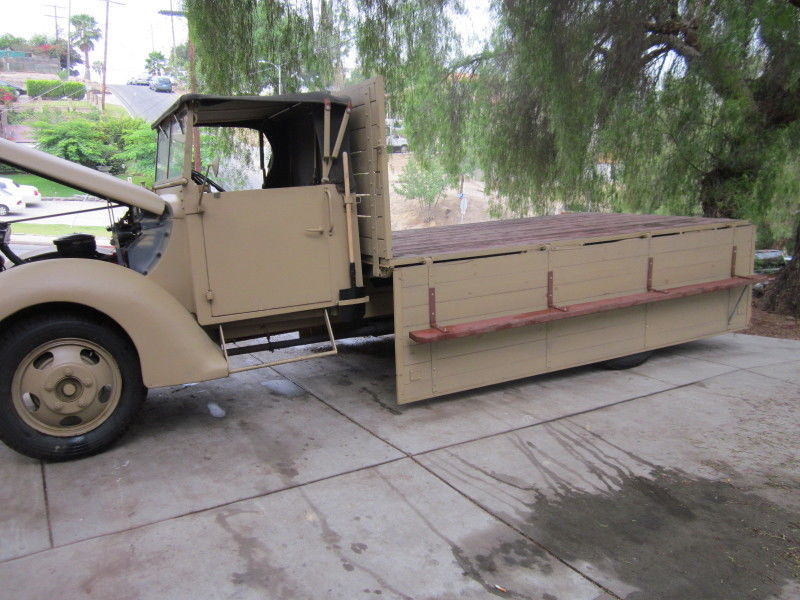