Find this 1976 Opel by Isuzu offered for $1200 in San Antonio, TX via craigslist.. Tip from FuelTruck and words by Hunsbloger: As an Opel fan these were the worst. By the end of 1975 the fuel injected, swim deck bumpered Opel Manta Luxus had effectively priced itself out of competition in the US.   The DM was up and the Dollar was down.  It was killing the US manufacturer’s ability to import their way into the small car market.  The Capri was similarly impacted by the same currency challenge. 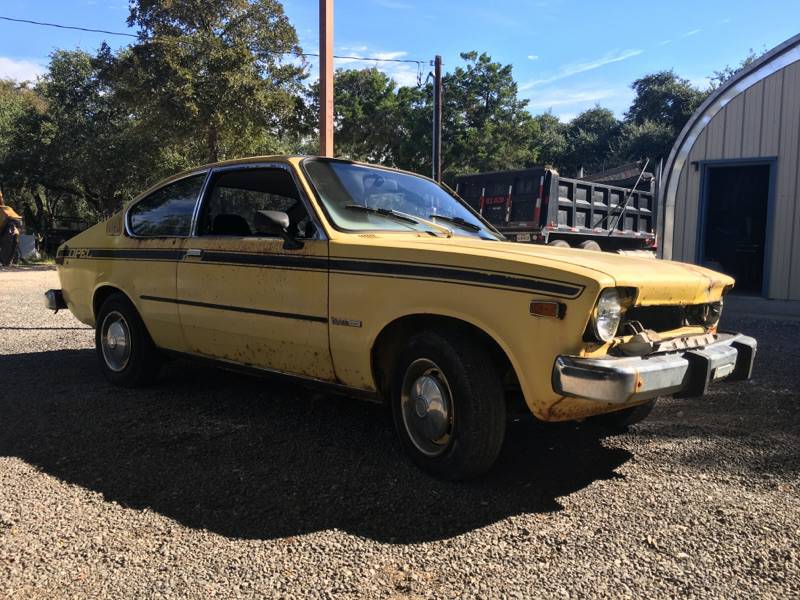 GM, in their wisdom decided to spin the clock back about 7 years and they started importing this car which looks like GM handed Isuzu the build sheets on the 1969 OPEL Kadett and told them to start building it.  This seemed like a great idea at the time, only because Nissan, Toyota and fledgling Honda were all gaining in popularity because they were much less expensive than the German small car offerings. 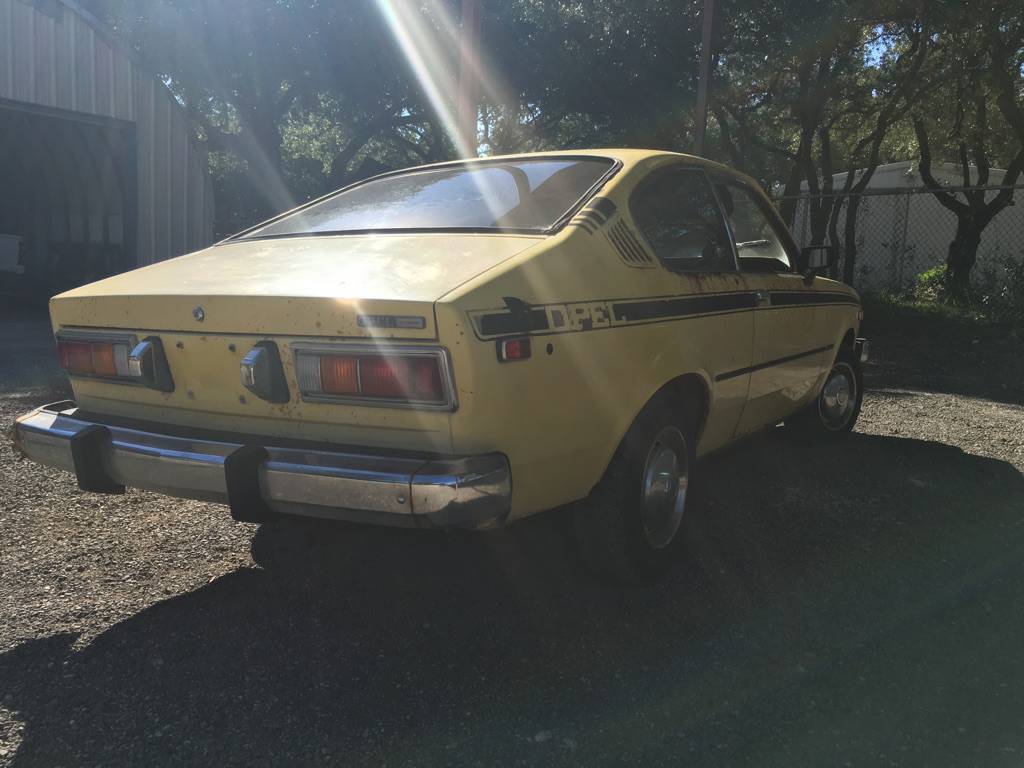 The car was not successful and it was ruining the OPEL brand identity in the US.  I was living in OK at the time, but I think I could still hear the Germans screaming on days when the wind wasn’t blowing too hard.

GM fixed the brand identity problem by just giving the Isuzu front billing and dropping the OPEL badges and the subterfuge (it was even called the Buick Opel for a few years).  These were horrible little cars which eventually evolved into the Isuzu I-Mark Diesel. 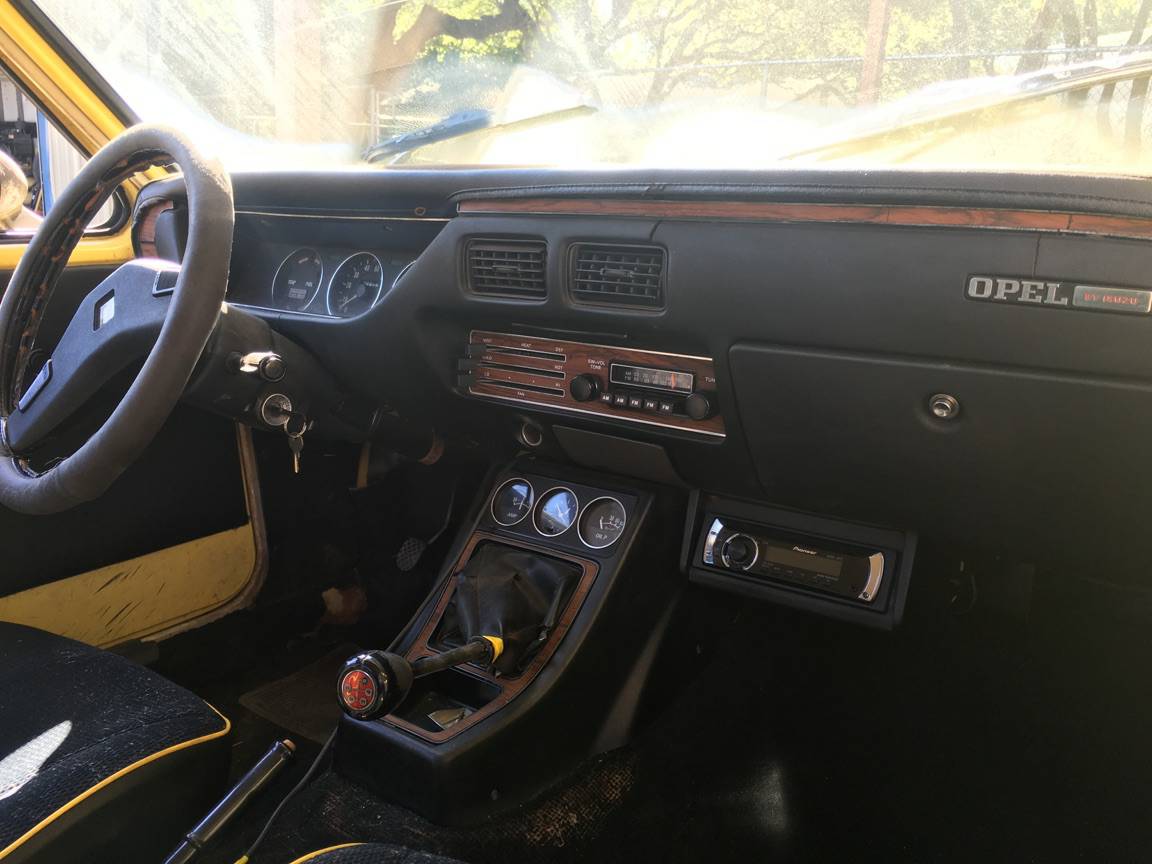