The third generation Mitsubishi Eclipse was a huge disappointment for speed junkies and Mitsubishi performance enthusiasts when it was released for the 2000 model year.  Gone was the peppy turbocharged 4-banger and road-hugging all-wheel-drive, in its place was a ponderous sloppy suspension and V6 power mated to the bloated Chrysler Sebring (ST-22) chassis.  Just about the only way you could possibly salvage the actually-not-that-bad-looking 3G Eclipse is with a General Electric Turbojet mounted in the trunk.  Like this 2003 Mitsubishi Eclipse found here on eBay 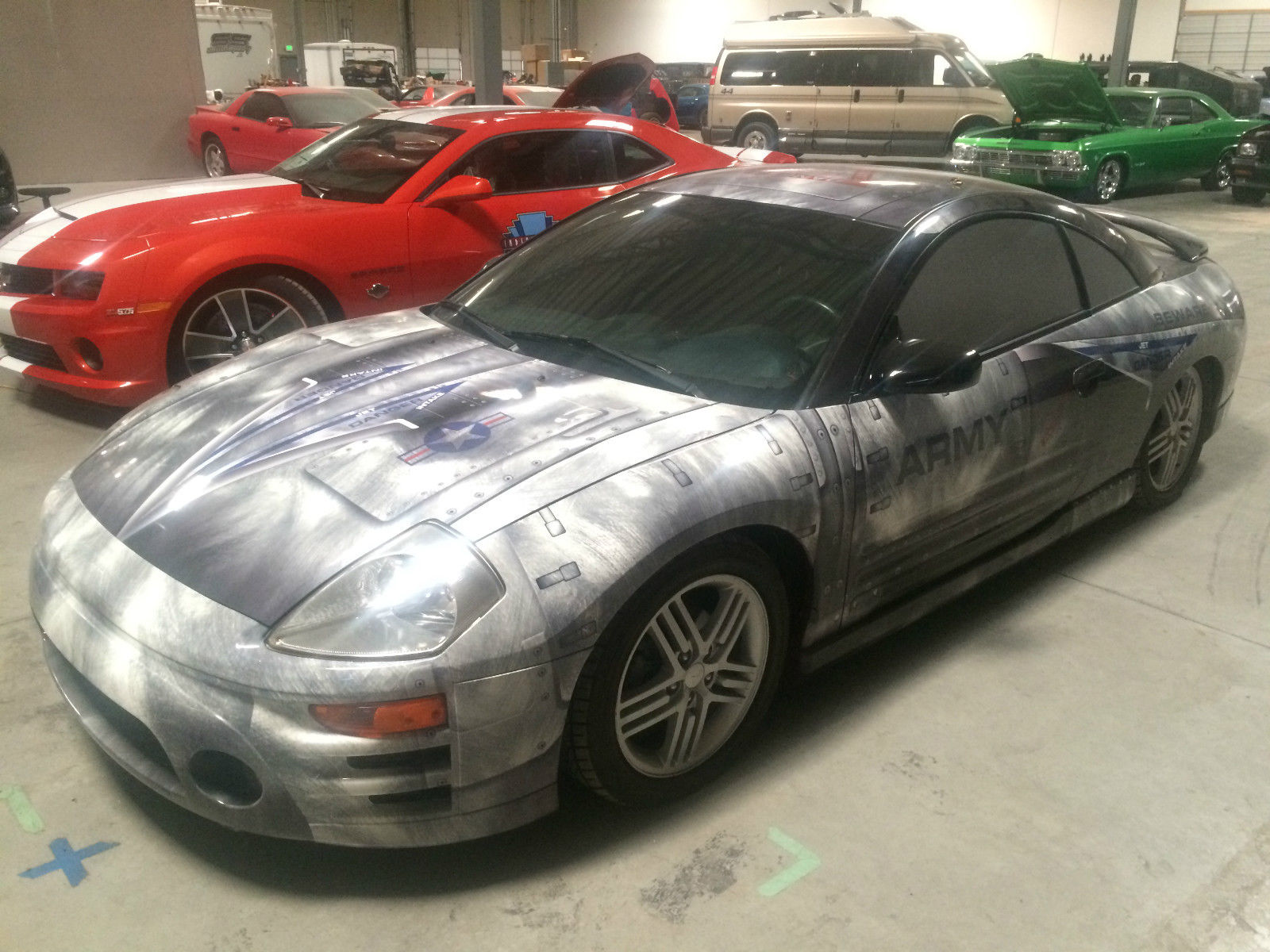 First up, the seller doesn’t really explain much in the listing, other than to say to give him a call about details, but tipper Neil found a link to more info on the car here on Mirageforums.net.  In 2007 was offered on eBay from the person who originally built it, but no price history is available. 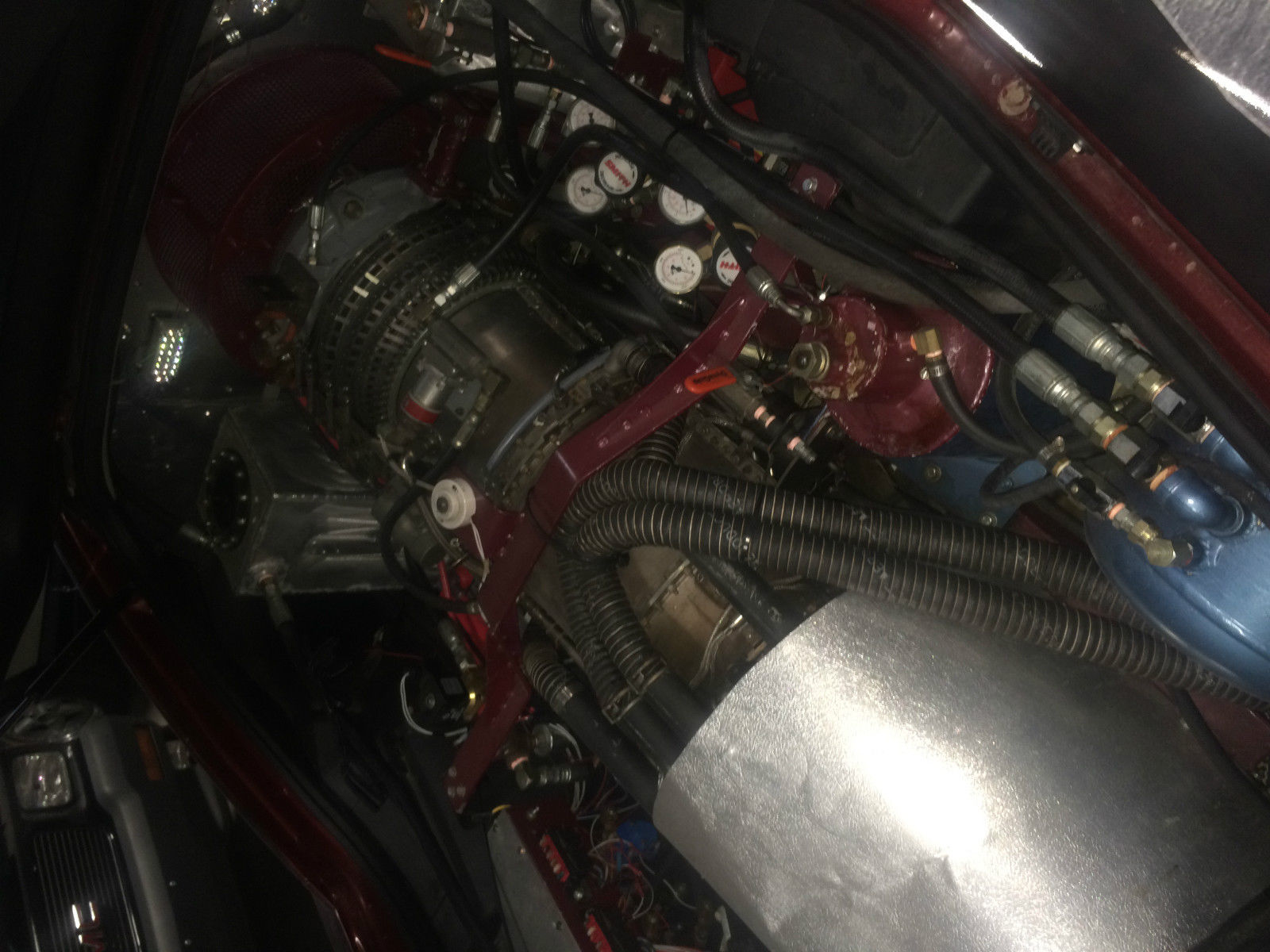 The Eclipse still maintains its 200 horsepower V6 mated to the front wheels, but in back it now has a GE T-58-3 Turbojet engine mounted in the hatchback area.  The T-58 probably started life as a TurboShaft engine from a helicopter (used in Bell & Sikorsky helicopters), but with the power turbine and gear reduction box removed, it is now a thrust only turbojet.

The T-58 actually has a racing history as Carroll Shelby used them in his failed attempt at running turbine powered cars in the 1968 Indianapolis 500.  Obviously those were turboshaft powered cars that put the T-58s 1000+ horsepower to the pavement via a few gearboxes, while this one simply shoots 18 foot flames out of the back, but don’t think it won’t be exciting. 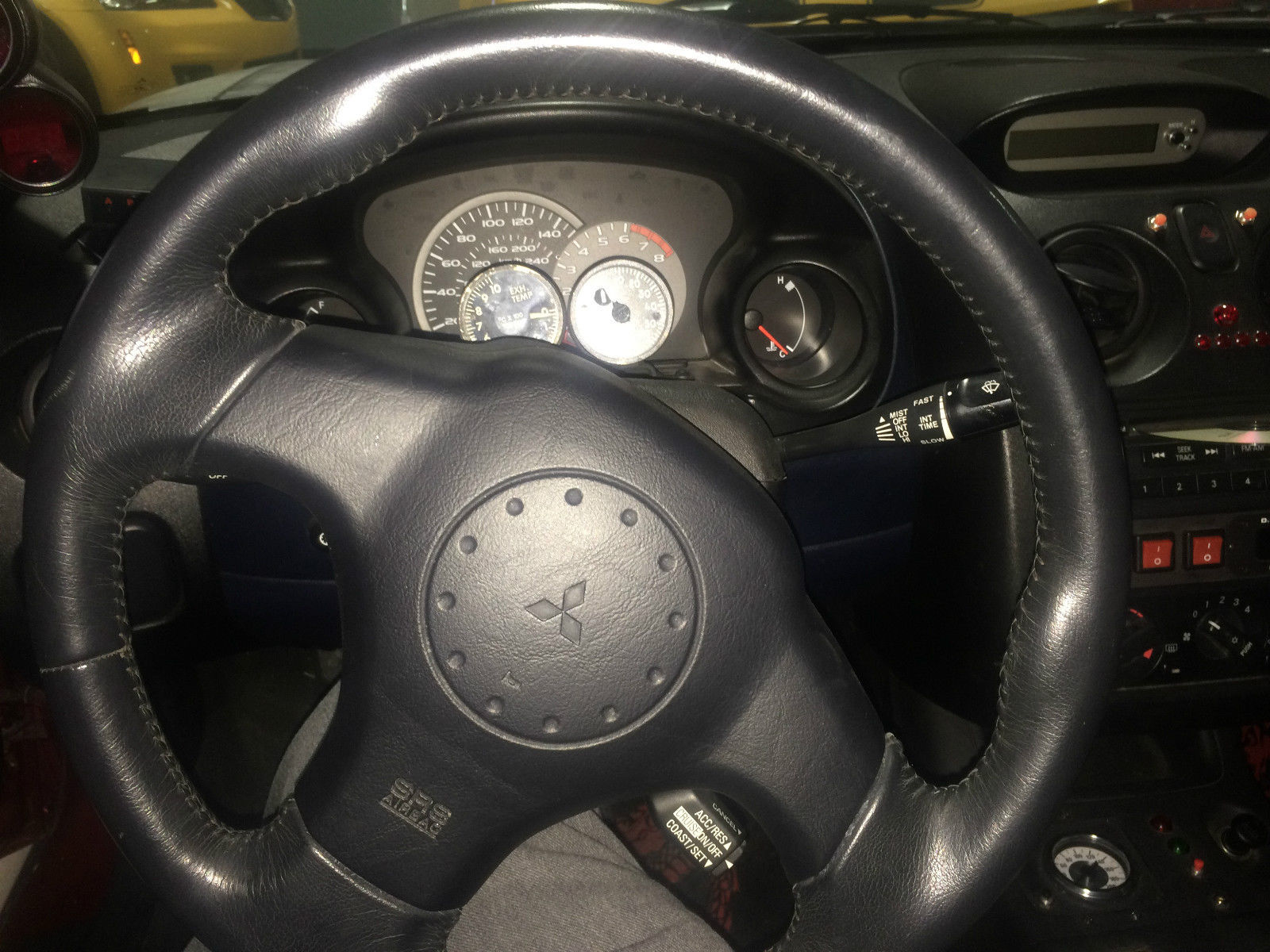