Someday in the future the Porsche 924 will be a collectible.  It might not happen this week, or even in the next decade, but at some point in time even the Audi-powered 924 will be worth something to somebody.  In the meantime, you can enjoy picking up low mile nice-looking examples for dirt cheap, like this 1987 Porsche 924S offered for $6,000 in Sacramento, CA via craiglist. 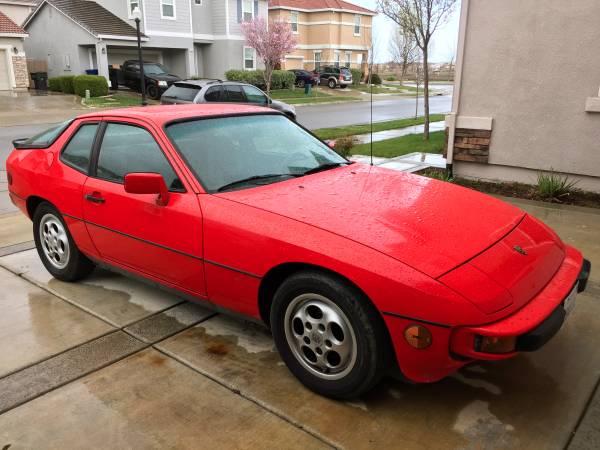 The Porsche 924 was released in 1976 as the first Porsche with a water-cooled front-mounted engine — and it was a good car.  Yes, the early cars were slow and powered by a 2.0 liter VW/Audi/NSU sourced 4-cylinder engine, but starting in 1986 Porsche equipped the 924 with the 2.5 liter engine from the 944 and added an S to the name. 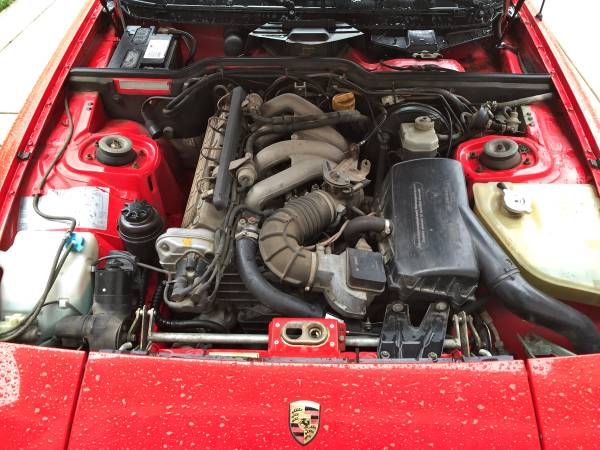 The 2.5 liter Porsche engine is see here is basically half of the Porsche 928 5.0 liter V8 or a detuned version of the 944 engine.  Power is rated at 150 horsepower in the 924, but it was quicker to 60mph than the 944 because it was a lighter car.  Power goes to a 5-speed transaxle mounted at back that gives the little 924 an excellent front-rear weight distribution. 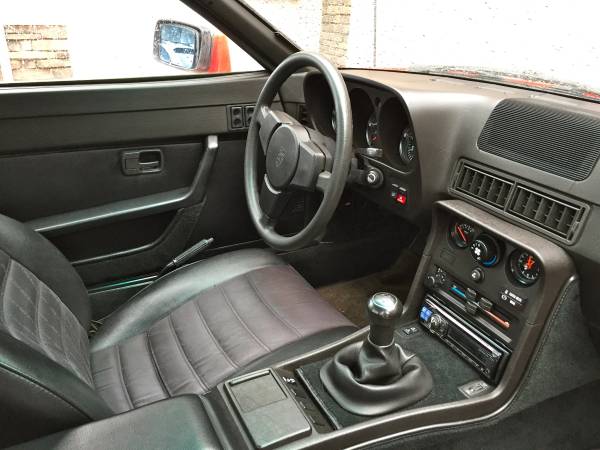 I once wrote that the nicest 924S was sort of like the curliest hair on a moose’s ass or the tallest midget at a circus convention — but I take it back.. These are sweet cars and should be worth considerably more than a Porsche 912 when the fiz dies down from the shaken coke bottle that is the classic Porsche market…but if salvage titles don’t scare you, this could be a winner. 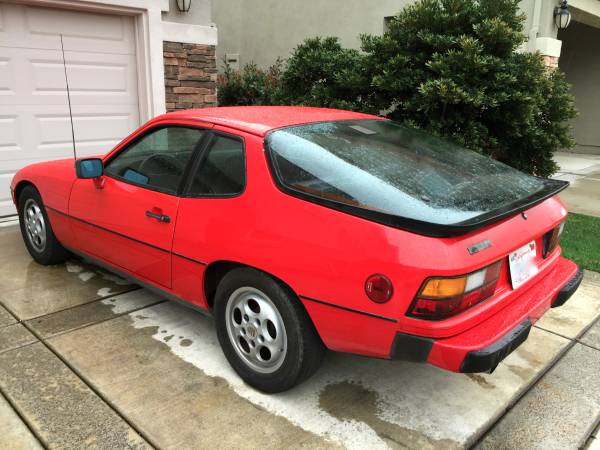 See a cheaper way to cruise around in a Porsche? tips@dailyturismo.com