Happy Friday to all you readers out in cyber space. As winter fades away, and the weather starts to turn…I can’t help but think of the Friday evening car shows that dot the landscape of this country…and the entire Northern hemisphere, for that matter.  Anyway, this next car looks just perfect for a cruise to a Friday night car show.  Find this 1965 AMC Rambler American offered for $4650 in Oxnard, CA via craigslist.  Tip from Sean S. 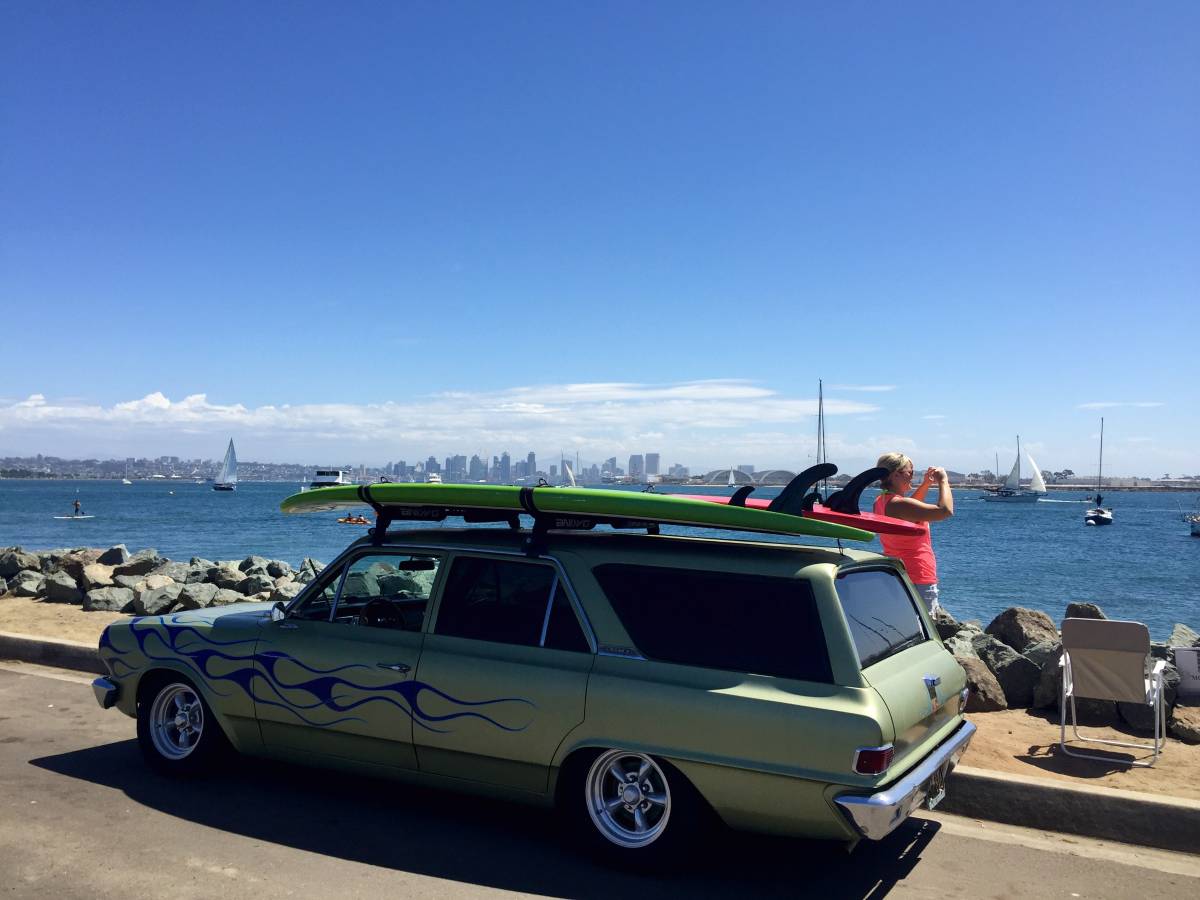 Had this station wagon as a cruiser but don’t have time to enjoy it. Runs and drives Inline 6 engine with automatic trans. Extras not installedAir bag suspension Disc front brake conversionBadGauges don’t workPaint isn’t perfect 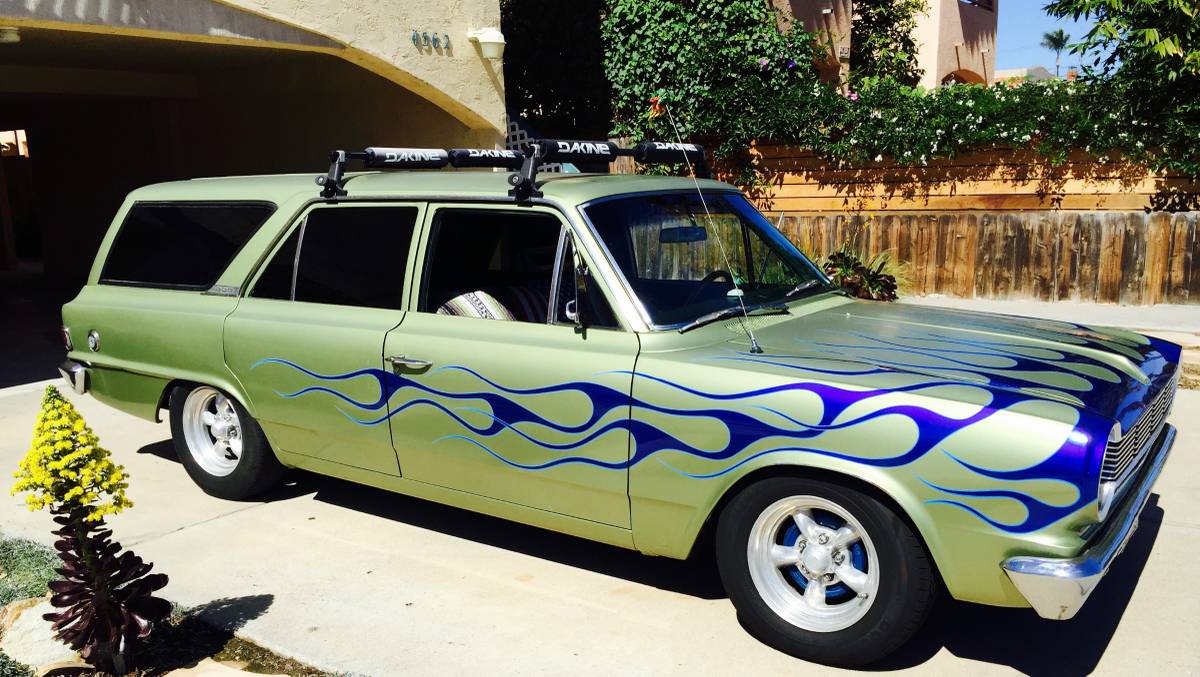