Free car! Who can argue with that? Not this guy, or anyone else who has an ounce of adventure and optimism running through their oil-soaked veins. It’s not often we find a car that someone wants taken off their hands for a song, yet also cool enough to feature. This little Lark is one of those unicorns, although it will need a heavy application of dedication to get it back on the road. Find this Free 1960 Studebaker Lark in Rocklin, CA via craigslist. Tip from Terry B. 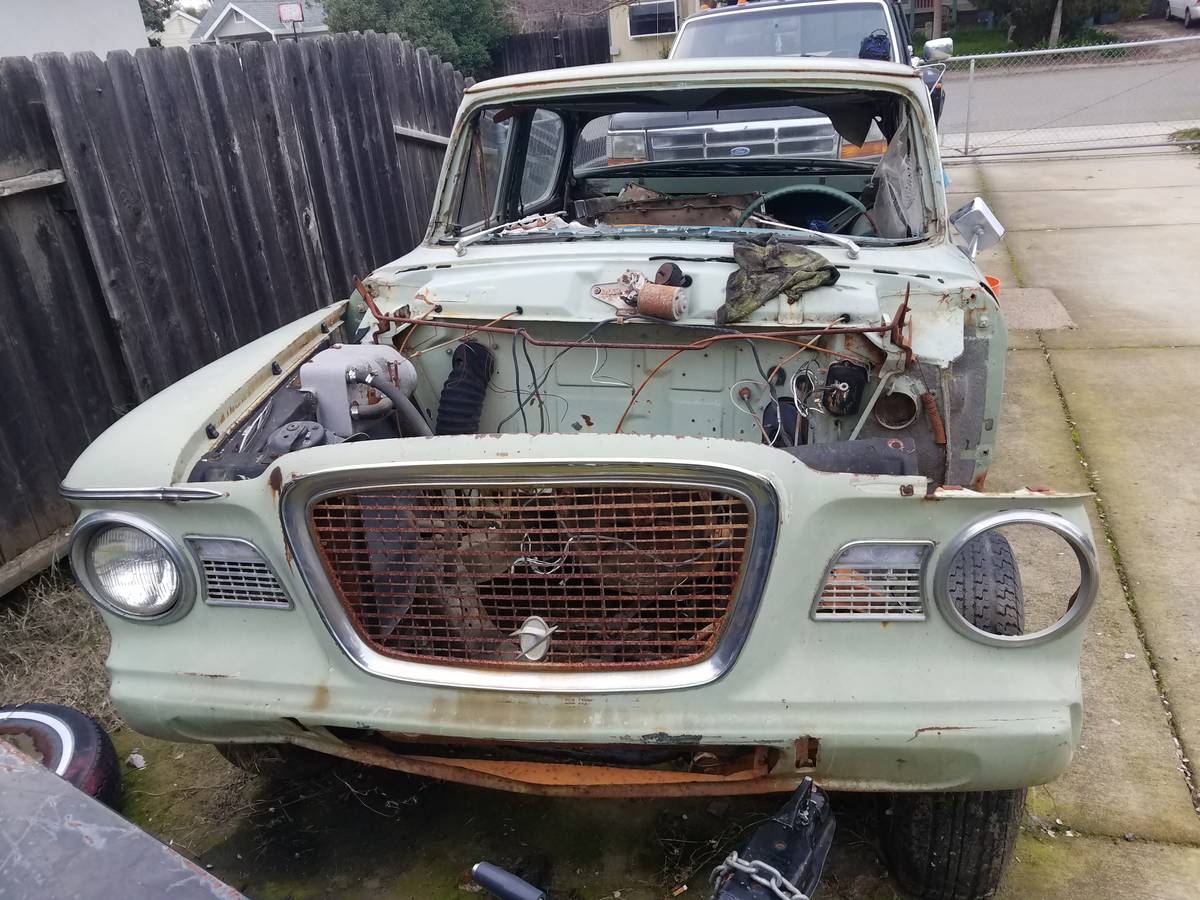 Tipster Terry writes: How many times to we see a FREE car listed on CL. Admittedly, it needs a lot of work but could also be just for parts. THE PRICE IS RIGHT.

Here at DT we think this would be an excellent way to learn how to do an engine swap – with minimal capital investment. All manner of interesting modern 4-cylinders are available for a few hundred bucks at the local junkyard or dismantler, not to mention sweet BMW inline sixes from the ’90s that are also nearly free now, or something more mundane like a Small Block Chevy or Ford. The logical, simple, and powerful choice would be some manner of GenIII or GenIV “LS” type small block or Vortec GM truck engine, given all the aftermarket support. 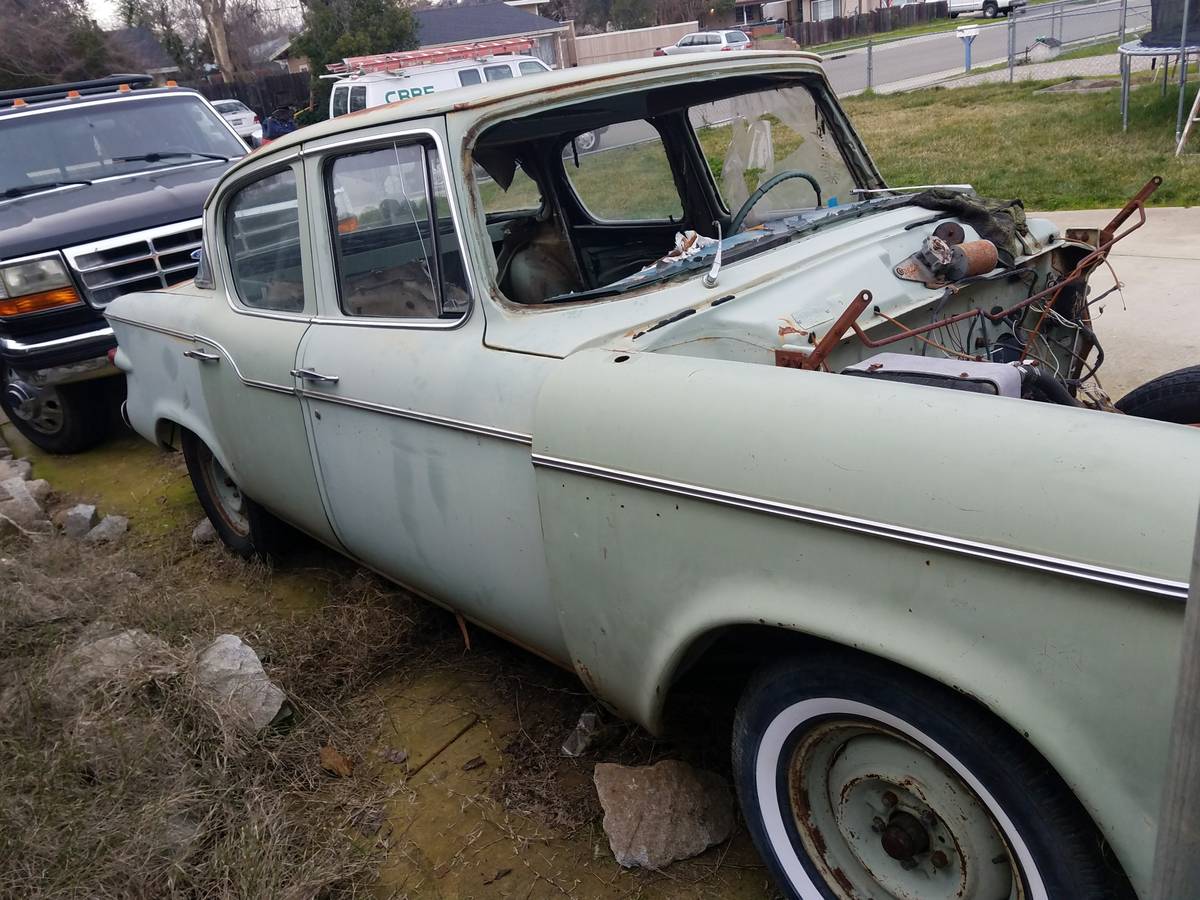 With something as old and needy as this Stude, one approach that makes lots of sense is to buy a complete donor vehicle, then swap all the running gear including engine, trans, wiring, and if you’re feeling extra saucy…maybe the suspension and driveline too. At that point, lots of folks simply cut the body off the donor, and the floor out of the recipient, and mate the two together after a winter’s full of late nights, welding, and beer. 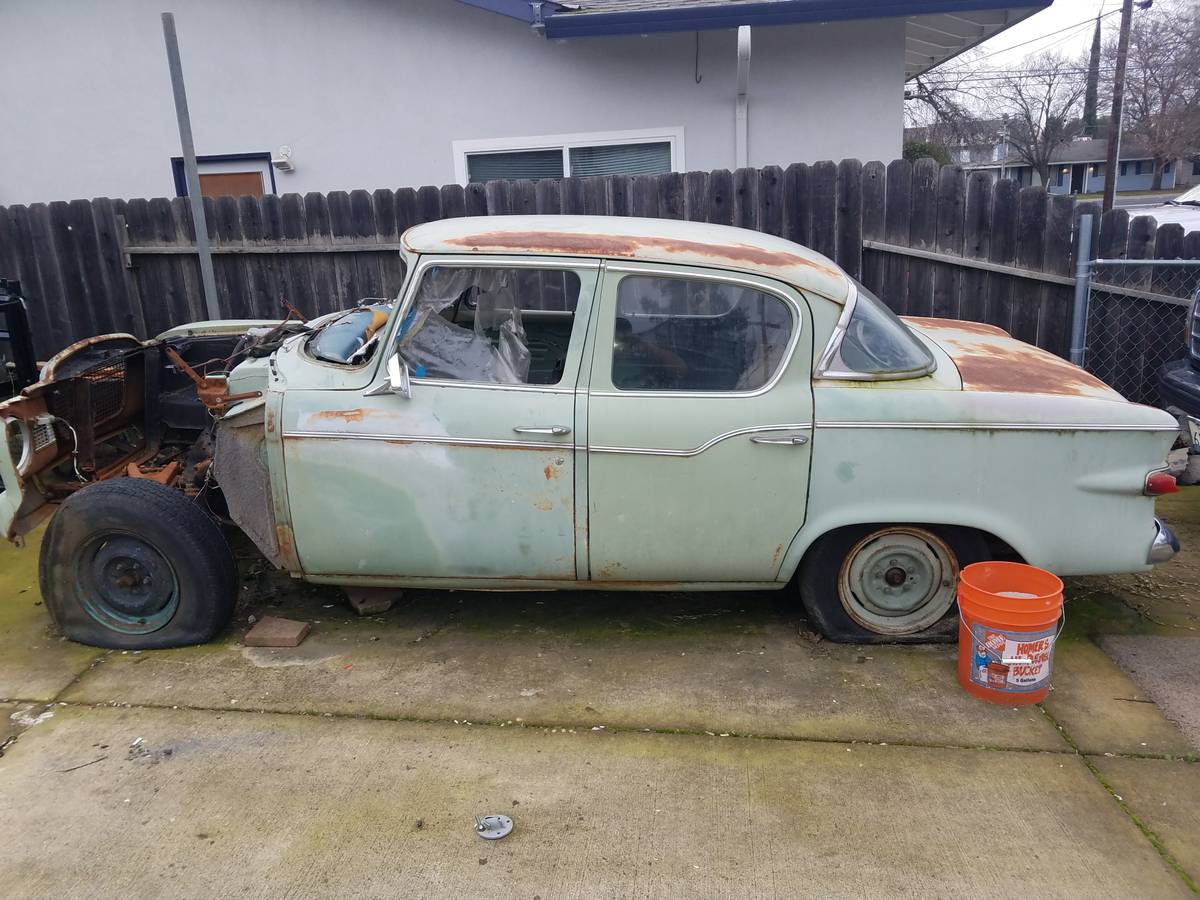 FREE! 1960 Studebaker lark for parts. The car is missing some parts like the hood a front fender, engine and interior. There is no paperwork on the car and it is no longer in the DMV system. This could be a great starter project or use it for parts or use it for scrap or use it for whatever …….I don’t care it’s free.