The Saab 96 was a porpoise shaped classic from Scandinavia that was the final evolution of aerospace inspired Ur-SAAB — and used a compact 2-stroke or V4 engine connected to the front wheels with a strange freewheeling clutch setup.  With a double wishbone and coil spring front suspension and trailing u-beam rear axle, the 96 made for a surprisingly adept rally car and the likes of Erik Carlsson, Stig Blomqvist and Per Eklund had success in it.  Find this 1973 Saab 96 V4 offered for $4,200 in Ventura, CA via craigslist. 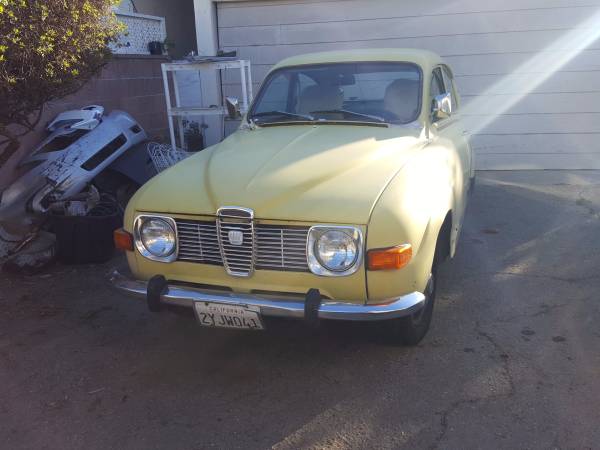 The seller says he got the car from the original owner who had it in his indoor storage for over 30 years and that he (the seller) began to fix it up…but he is more of a Chevy guy and just doesn’t have knowledge with SAABs.  He did get it running, but “there is something going on with the clutch.  I’ve replaced the slave cylinder, but it still doesn’t work correctly.”  Could it be the freewheel mechanism needs some adjustment or the seller doesn’t know it has this feature? 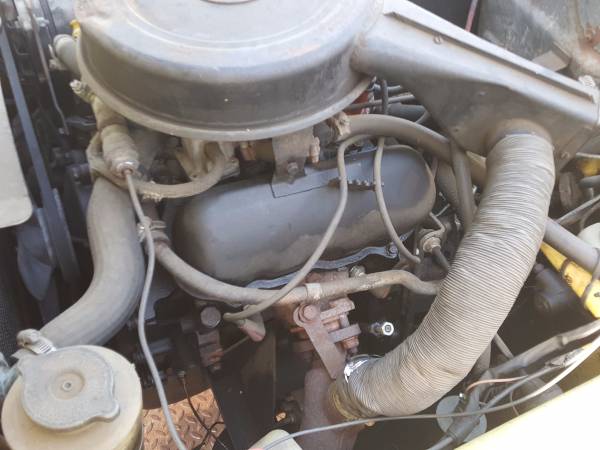 When Saab first introduced the 96 it had a 3 cylinder 2-stroke engine that used premixed oil/gas fed to the carburetor, which means that when coasting down long hills the oil supply can be inadequate for cylinder lubrication.  Therfore the 96 uses a freewheel overrunning clutch that disengages the connection between engine/transmission while coasting, and strangely this setup was maintained when Saab switched to the 55 horsepower Ford V4 1.5 liter 4-stroke engine. 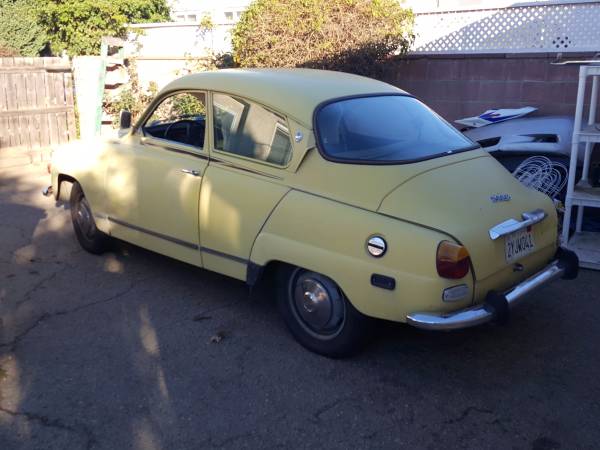 See a better deal on an old Saab? tips@dailyturismo.com