In case you have been living in a bubble, there has been serious flooding in the greater Boulder, Colorado area in the last few days, so much that thousands of homes have been destroyed and dozens of people dead or missing.  A 24 Hours of LeMons competitor using the handle Sublimate is liquidating his fleet after his garage was flooded and he is offering most of them for free to LeMons racers before taking them to scrapper.  Find this 1970ish Triumph GT6 with Chevy V8 power for free in Boulder, CO via 24HoursofLeMons.com forums. 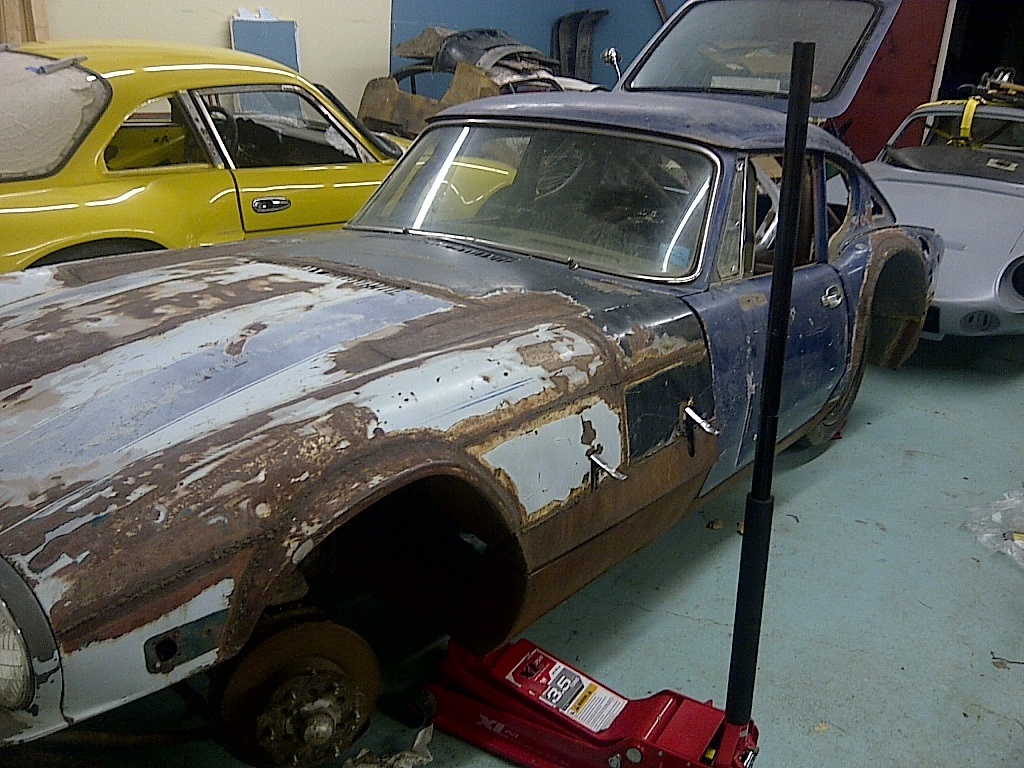 The seller explicitly states that he wants the car to go to someone who is going to race it or have fun with it and won’t just flip it – and he says if you DO get it for flipping/profit, then the “Lemons Gods will curse you for all time.”  Pretty strong words, but we would agree.  We also feel that anyone who gets this car should throw the seller a few hundred bucks and/or donate some money to a local charity to help the displaced folks in Boulder (consider the RedCross or one of three community food share services currently helping displaced folks.) 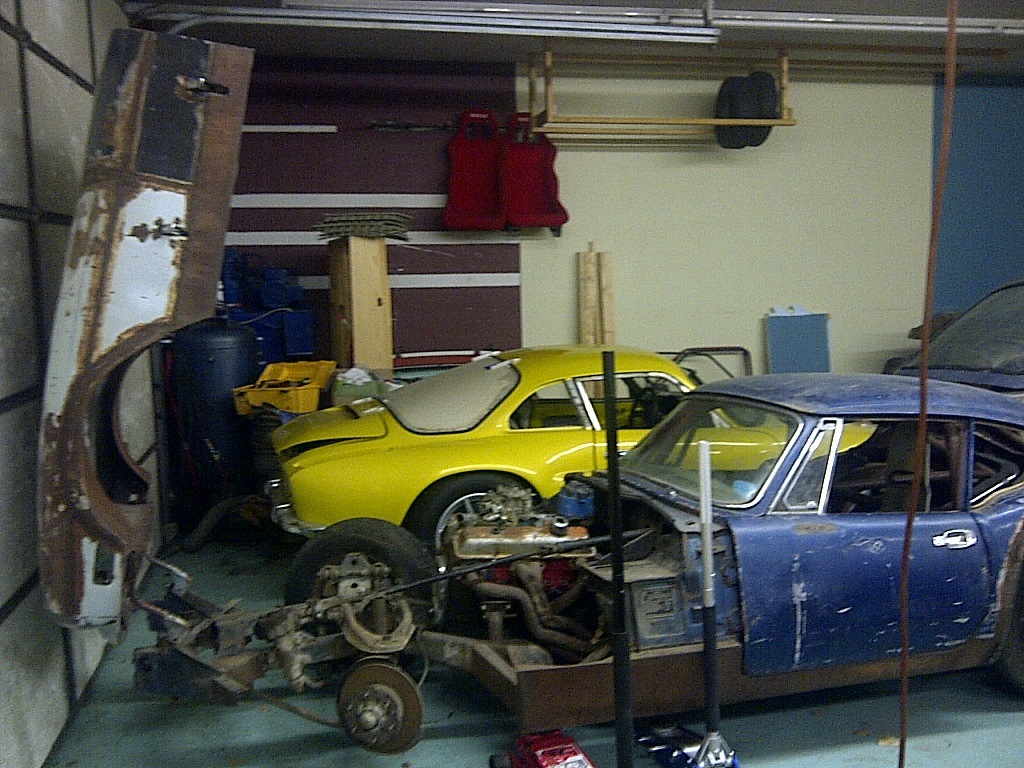 This GT6 has had considerable modifications to have a Chevy V8 fit, starting with a ridiculously long hood extension.  The normal GT6 proportions are a bit goofy classy due to the long hood, but welding on another foot makes it look even more like Pinocchio a front-engine classic Ferrari. 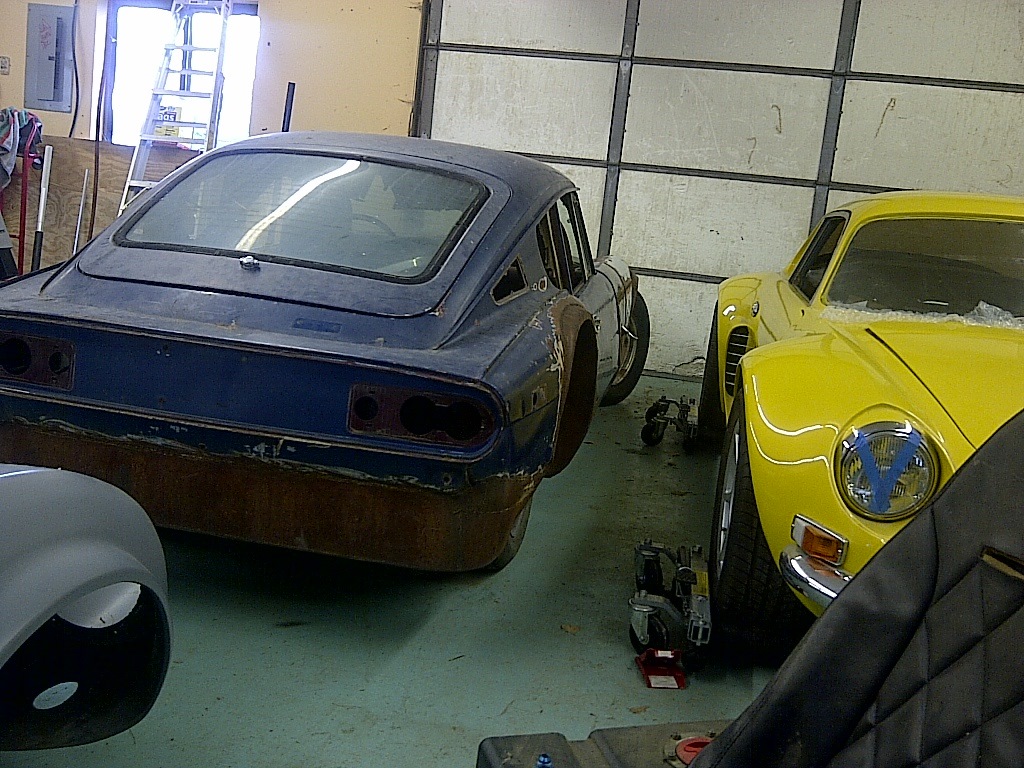 The same seller is also offering up a free Renault LeCar, a free Saab 2-door 16V and a not free

Infiniti I30 V6 5-spd.  All of these cars have been damaged by the recent flooding and we hope any potential buyers freeloaders would be classy enough to make a donation in exchange for the rusty junk.

Have a flooded car of your own you want gone? email us here: tips@dailyturismo.com