by Matt — The
R32 Skyline is rapidly making its way in droves to the US now that’s it
legal to do so. Since this one lacks papers, one can assume that just
maybe it was jammed in the back of a container and ignored by a crooked
longshoreman. So why not slide in at the bottom of the market and see if
clutch kicking and slamming into guard rails is really your thing? Find
this beat-all-to-hell, titleless, yet somehow still strangely
intriguing 1989ish Nissan Skyline R32 in Raleigh, North Carolina for a likely very
negotiable $6,999 via craigslist. 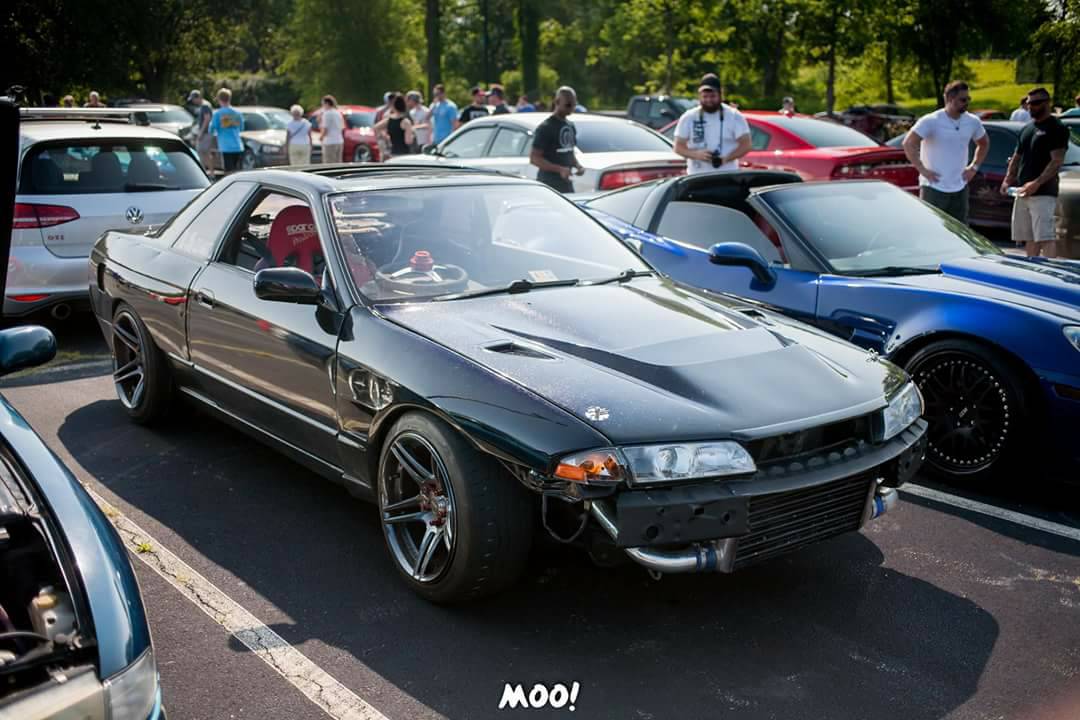 No
doubt about it, the R32 is a cleanly styled machine resulting in really
nice pictures of really ragged cars. Even with the horrendous
hit-and-run crash repairs and Lexan drywall screwed to the window frame,
the thing still looks friggin’ awesome in the stance-y Glamor Shots. A
proper stock front bumper and a little less of the drift/stance goings
on would help out a bit in the looks department but it’s not beyond
salvaging. What this car really needs is an extensive once-over and some
proper preparation for HPDE’s or time trials…or maybe even Freaky Friday nights at the drags. Then who cares if it has no formal documentation of existence and crash damage? 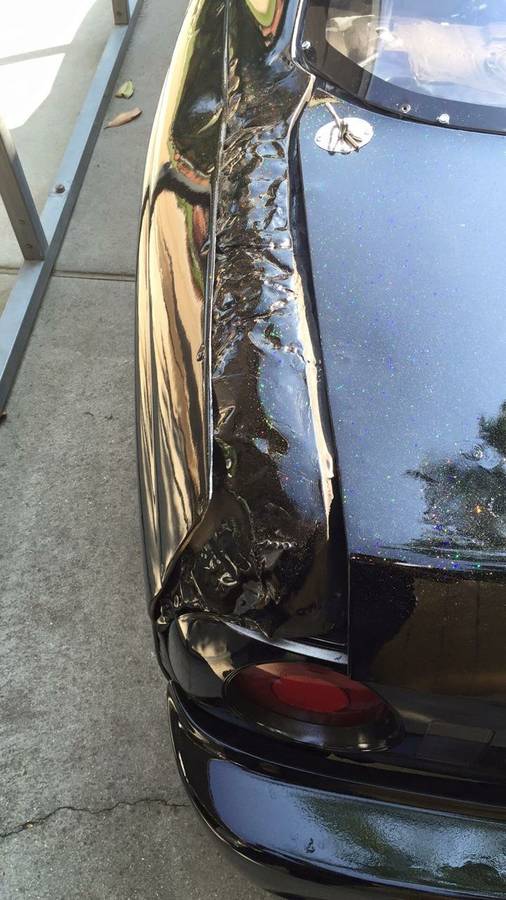 The
car does sport a long list of add-ons from which the new owner can pick
and choose what makes the cut and what gets put back on craigslist.
There’s some pretty intriguing stuff, such as the Mine’s ECU and then
again some other questionable sweatshop speed products. Parts
availability for the RB motors has come a long way in the past few
years. Need a clutch kit, spare trans, water pump, or other
failure-prone doodads? Not a problem – just use eBay as your conduit for
inexpensive imported parts brought in by the Maerskload. This
particular car has the lowly RB20DET but it doesn’t really matter; all
RB’s sound bitchin’ at full chat. 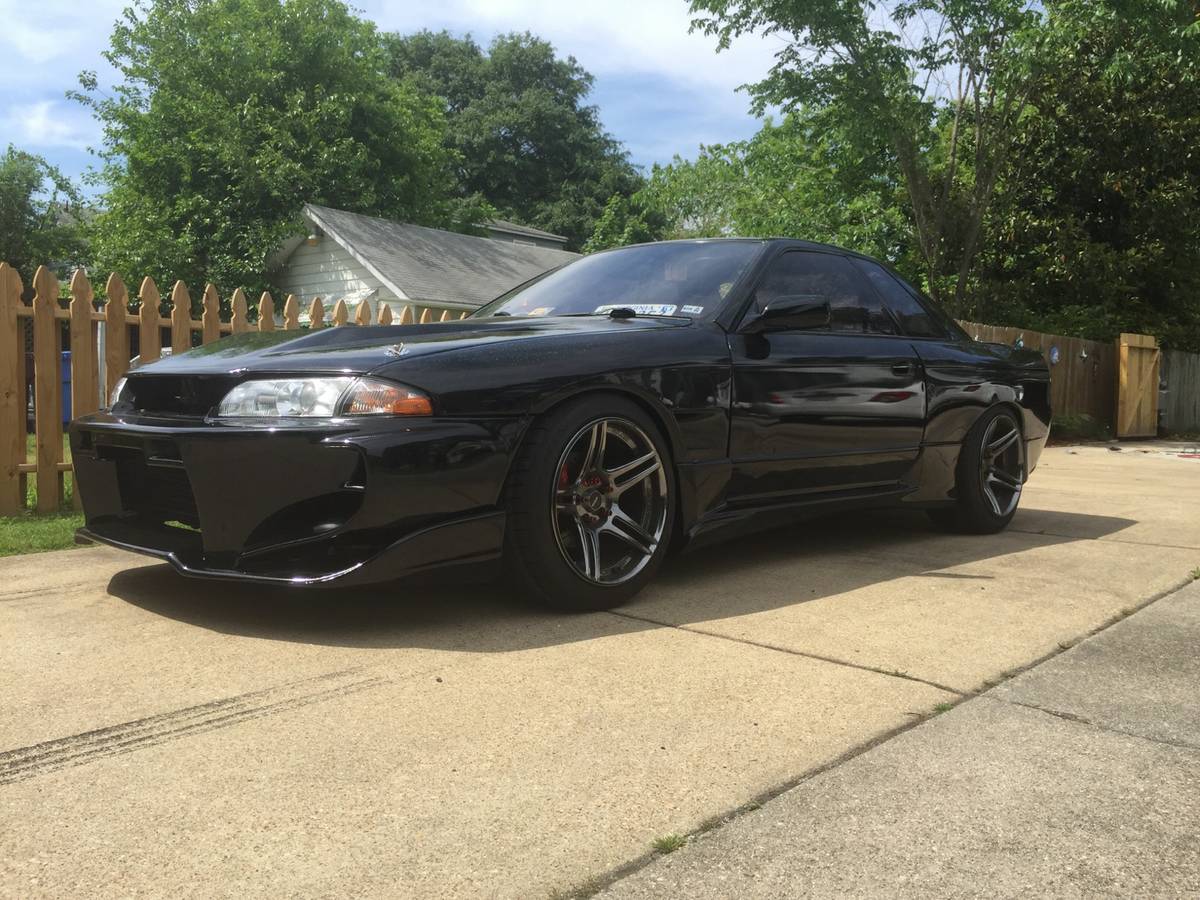