The Mercury Capri was sold in three distinct generations which are commonly known as the German Capri (1970-1977), Mustang Capri (1979-1986) and finally the Crapi (1991-1994).  Obviously the German Capri is the coolest of the breed, but for day-to-day driving, I think the Fox Mustang based Capri is going to be the easy winner.  Find this 1983 Mercury Capri RS 5.0 offered for $10,000 in Dublin, CA via craigslist. Tip from FuelTruck. 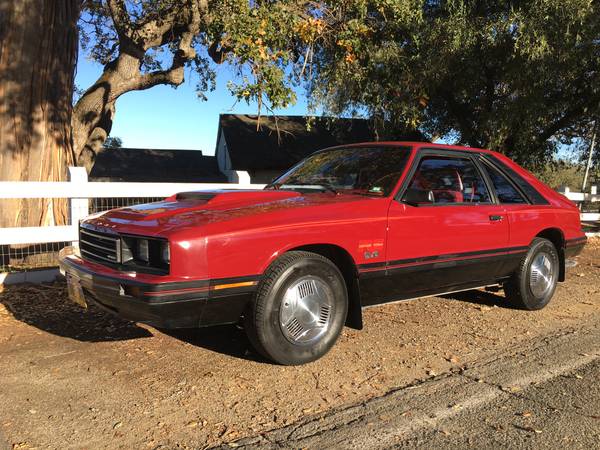 The Mercury Capri market isn’t exactly exploding like the value of Star Wars collectibles, so the asking price is a bit on the high side for my taste…but it isn’t like you see a Capri with 54k miles on the odometer and red/red color combo every day. 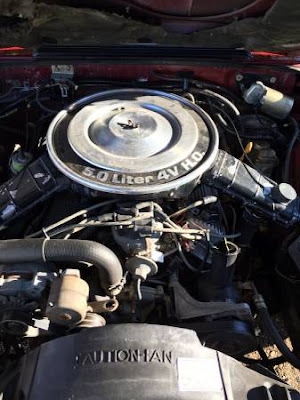 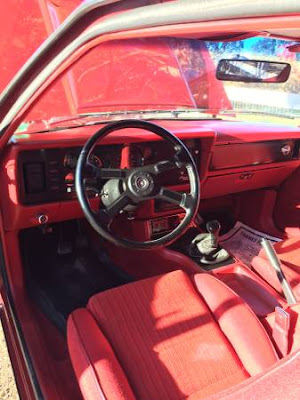 Powering the Foxpri is Ford’s 5.0 liter V8, which sucks air through a 4-barrel carburetor and produces 175 horsepower and 245 ft-lbs of torque.  This one has the desirably 5-speed manual gearbox, which will make your time in the Capri much more enjoyable. 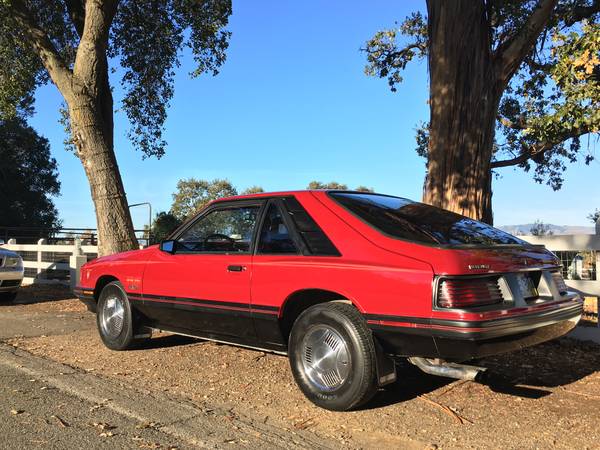