For V8 Volvo nuts like us, finding Paul Newman’s 960 for sale online is the equivalent of an archeologist finding Excalibur in a thrift store.  This supercharged wagon is stuff of legends and its story famously told on the air by David Letterman while being interviewed by John Stewart – read all about it from this 2003 story from Swedespeed later republished in 2010 via Jalopnik.  Cool Hand Luke himself passed in 2008 but the whereabouts of the “puffer” equipped custom was unknown…until now.  Paul Newman’s 1995 Volvo 960 is for sale on cars-on-line.com for an undisclosed price, but with Auto Appraisal
Network’s 2011 appraisal of $95,000 attached to the ad. 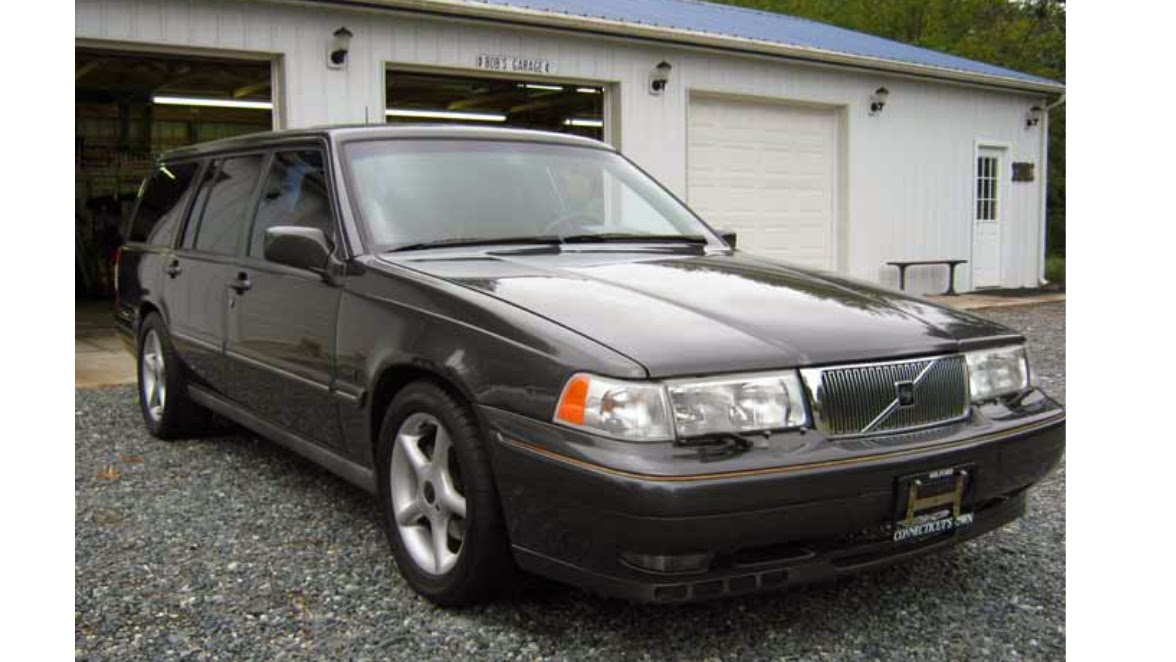 Unfortunately the thrift store knows exactly what they have and this Excalibur is priced as if you have to ask, you probably can’t afford it.  We’re certain we are not the only ones scratching our heads that we
found this car on an obscure site like cars-on-line.com instead of something mainstream like hemmings, craigslist or ebay.  The contact info is a simple telephone number and says the car is located in Forest Lake, CA. 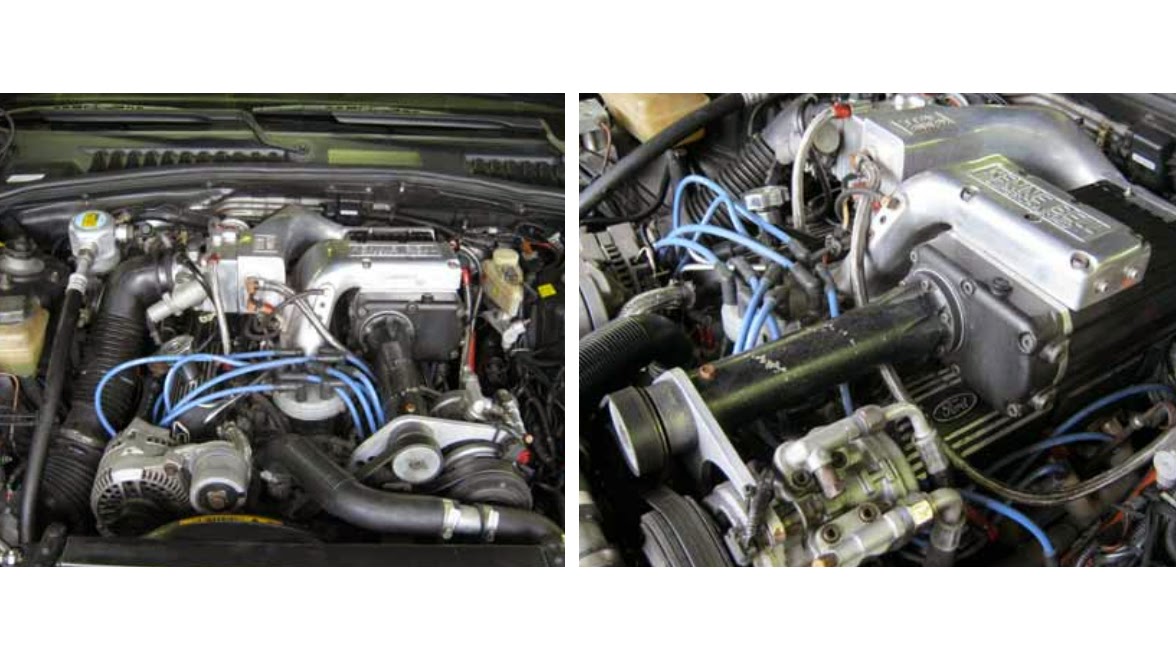 Pop the hood of Newman’s 960 and it is immediately apparent that the original inline-6 has been replaced by a 5.0 liter V8 from a Ford Mustang.  The stock 300 horsepower was deemed insufficient and a Kenne Bell supercharger was added for an estimated 400 horsepower.

The sister car to this grey one was purchased by Letterman and in this video of Comedians and Cars Getting Coffee and you can
see Jerry Seinfeld leaving groceries, soccer balls and a little bit of the
rear tires behind under acceleration. 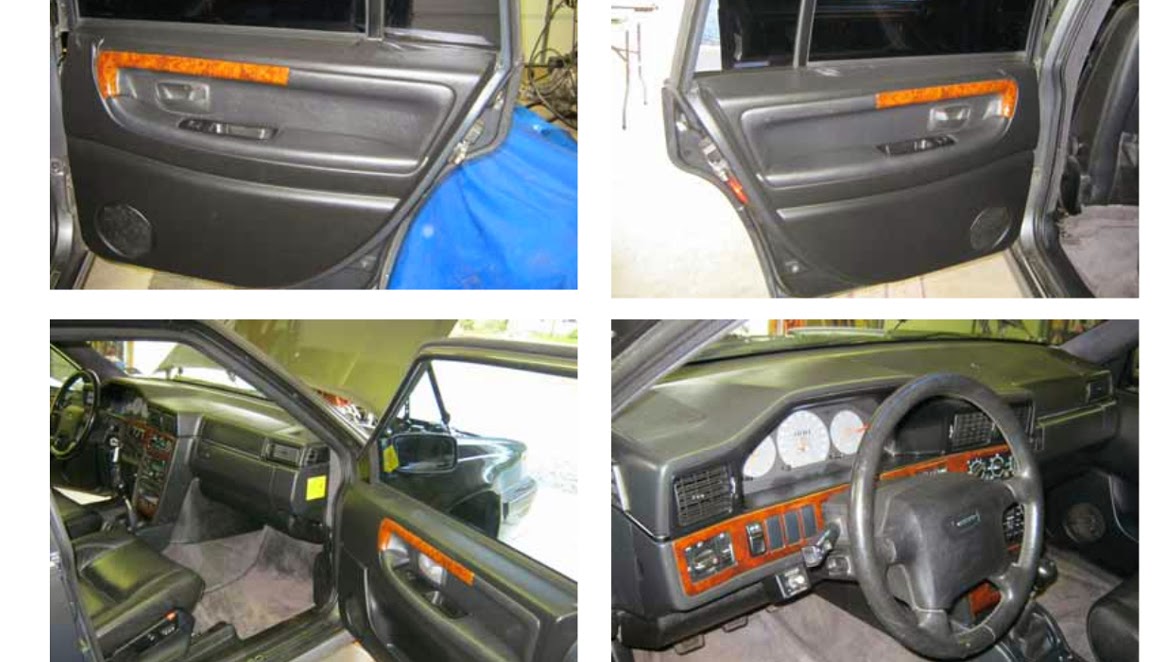 Newman didn’t just order an engine conversion from Converse Engineering, he also added some stiffer anti-roll bars, lowering springs and a custom transverse rear-leaf spring setup.   The interior of this car was listed as in excellent condition (actually excellent was selected for every single other category, questionable given the apparent rust on some lower control arms…) but it looks great for 41k miles on the odometer, aside from typical leather wrinkles. 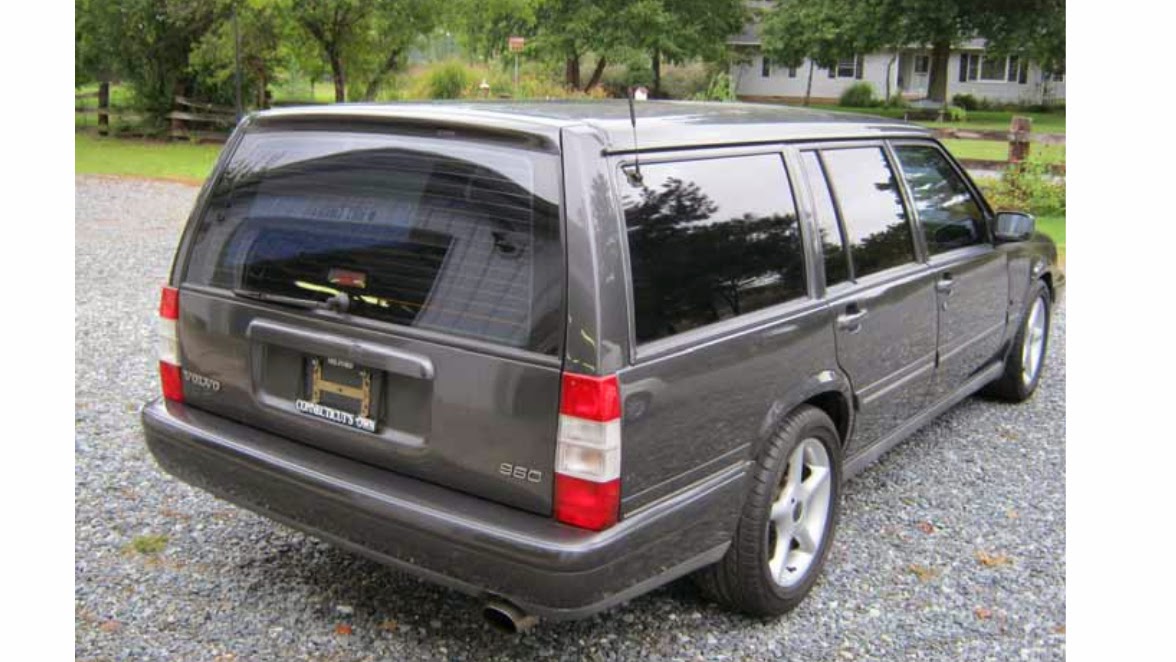 The only problem with this tire shredder is the price tag, and while we aren’t accusing the seller of being a hustler, we would say he knows the color of money and a little bit about winning.    Find another Converse V8lvo for sale? email us here: tips@dailyturismo.com

Image credits; cars-on-line.com Click here if the ad goes away.