The 1961-71 Isuzu Bellel was a first for a few reasons — first, it was the first Japanese produced passenger car with an available diesel engine, but it was also the first independently designed car from Isuzu. The name Bellel was chosen as short for bell plus roman number for 50 (L)…which is what Isuzu means in Japanese (fifty bells). Find these 1964 Isuzu Bellel Diesels here on eBay offered for $1,100 buy-it-now or make-offer located in Oracle, AZ with 3 days to go. 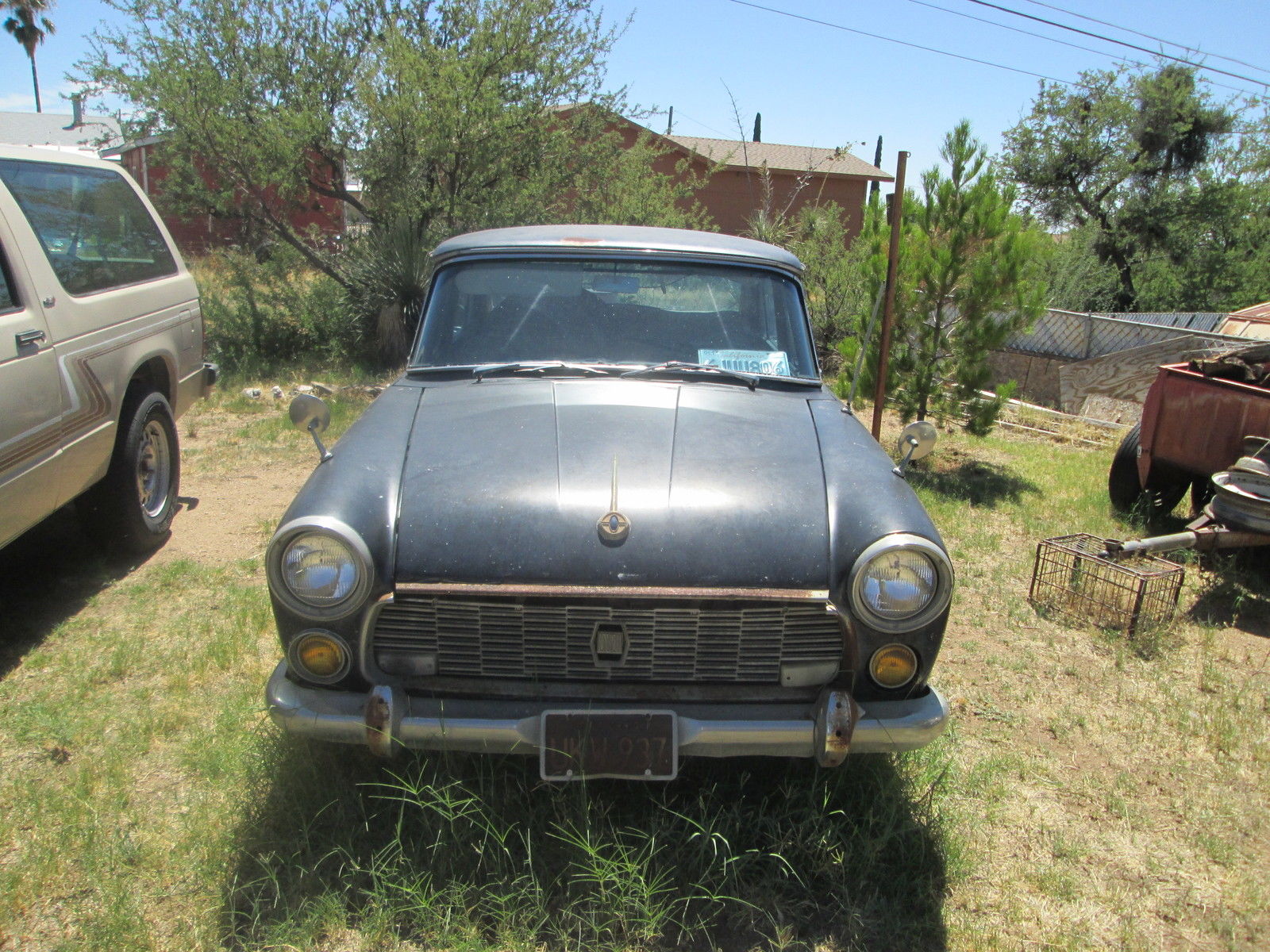 This Bellel is a few bells short of a full tower, but combine it with the OTHER Bellel and you might have enough parts to make a full car.  I wonder if it would be possible to shove a late model turbocharged Isuzu diesel into one of these and make it a hot rod? 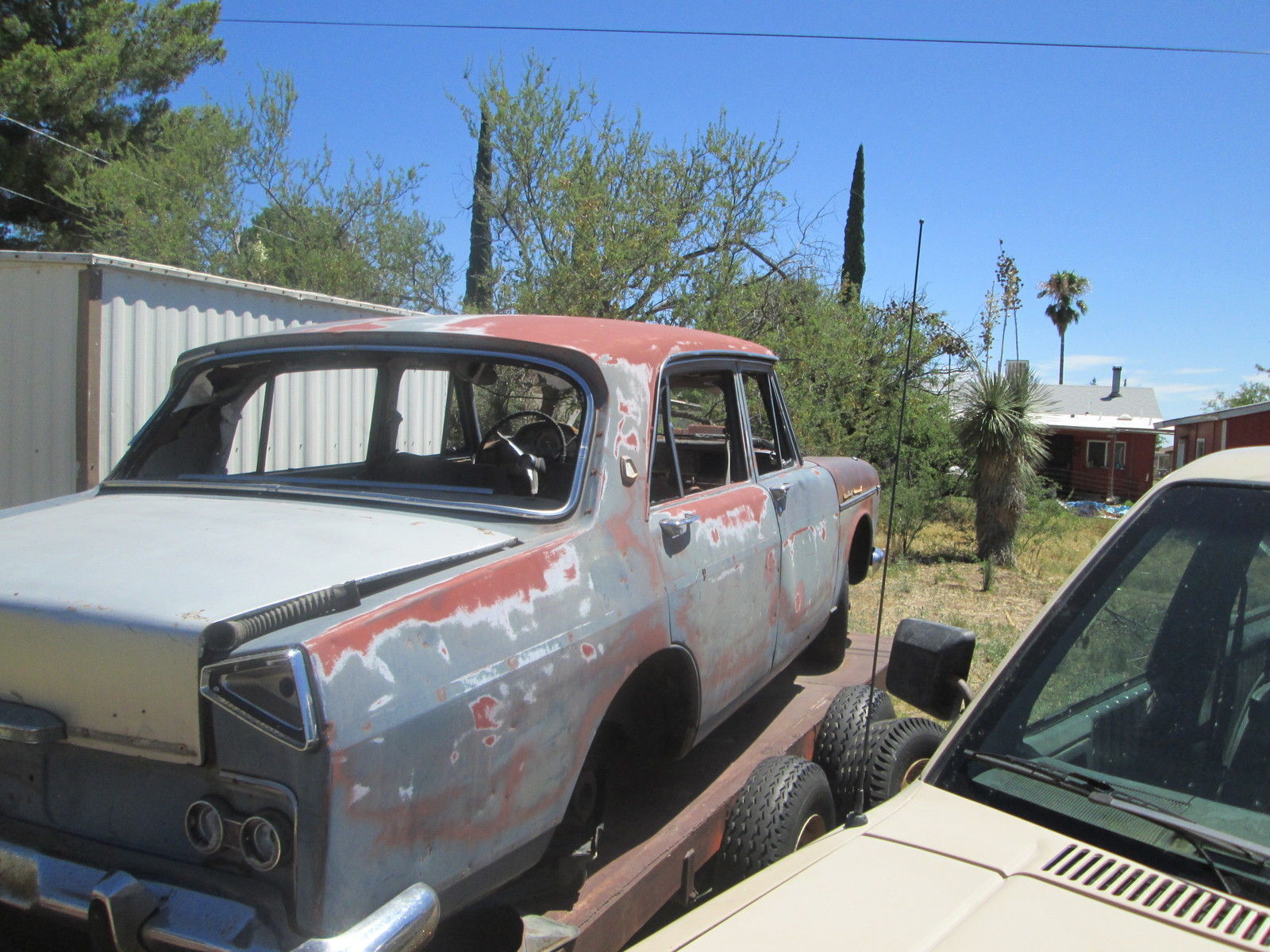 See another car that you’ll never see another one while you drive it? tips@dailyturismo.com