The Volkswagen Beetle was used for a number of kit-style cars over the years — but don’t think for a minute that you need to settle for some homebuilt project, because a few crazy people in Brazil built a legitimate production car using bits of old Beetles…and it doesn’t look bad at all.  Find this 1981 Volkswagen Puma offered for $6,000 in Mokena, IL via craigslist. 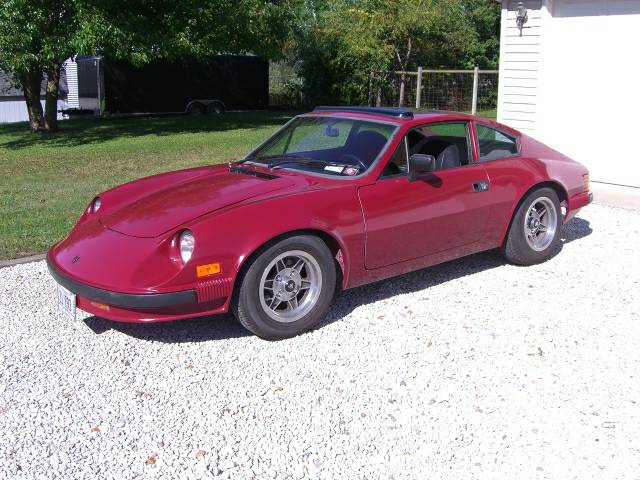 The Puma is a small rear-engined sports coupe manufactured in Brazil
that was exported engine-less to qualify as a kit car
and then a locally sourced aircooled Volkswagen or Porsche flat-4 was
added for motive power.  The fiberglass body is surprisingly good
looking and thankfully isn’t a blatant rip off of an iconic design (550
Spyder, Cobra kit, etc). 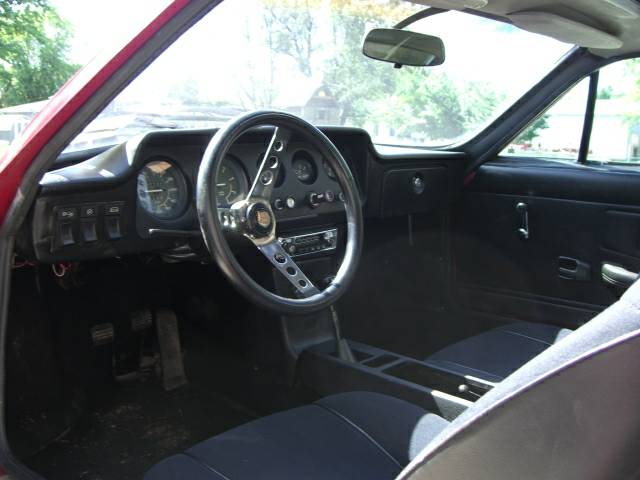 The Puma looks like the bastard love child of a Ferrari Dino and Alpine
A110, and why shouldn’t it — it was the product of an Italian born but
Brazilian based racer and businessman
named Genaro “Rino” Malzoni.  Rino’s initial Puma product line used DKW
mechanical bits, but as the DKW brand was finally put to pasture by
their Audi owners, Rino changed the Puma parts to Volkswagen
components. 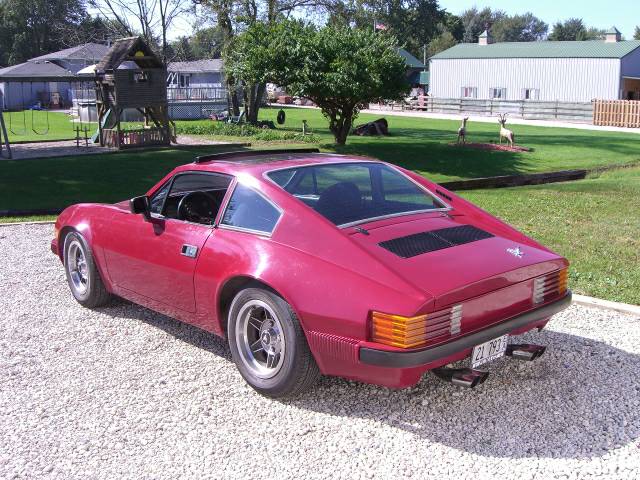 See a better way to rock a brazillian? tips@dailyturismo.com