When Volkswagen decided to diversify their product portfolio in the mid 1950s they did so with the help of Luigi Segre from carrozzeria Ghia and hand built bodywork from karosseriebauer Karmann.  The result was a stylish coupe that used styling themes that Ghia had previously explored with Chrysler and Studebaker mated to the simple Beetle floorpan.  It was a such a good looking car (for something from the 1950s) that even Virgil Exner claimed some credit for the design — and it does look like a 5/8ths scale Chrysler D’Elegance.  Find this 1970 Volkswagen Karmann Ghia Type 14 offered for $8,000 in San Carlos, CA via craigslist.  Tip from Kaibeezy. 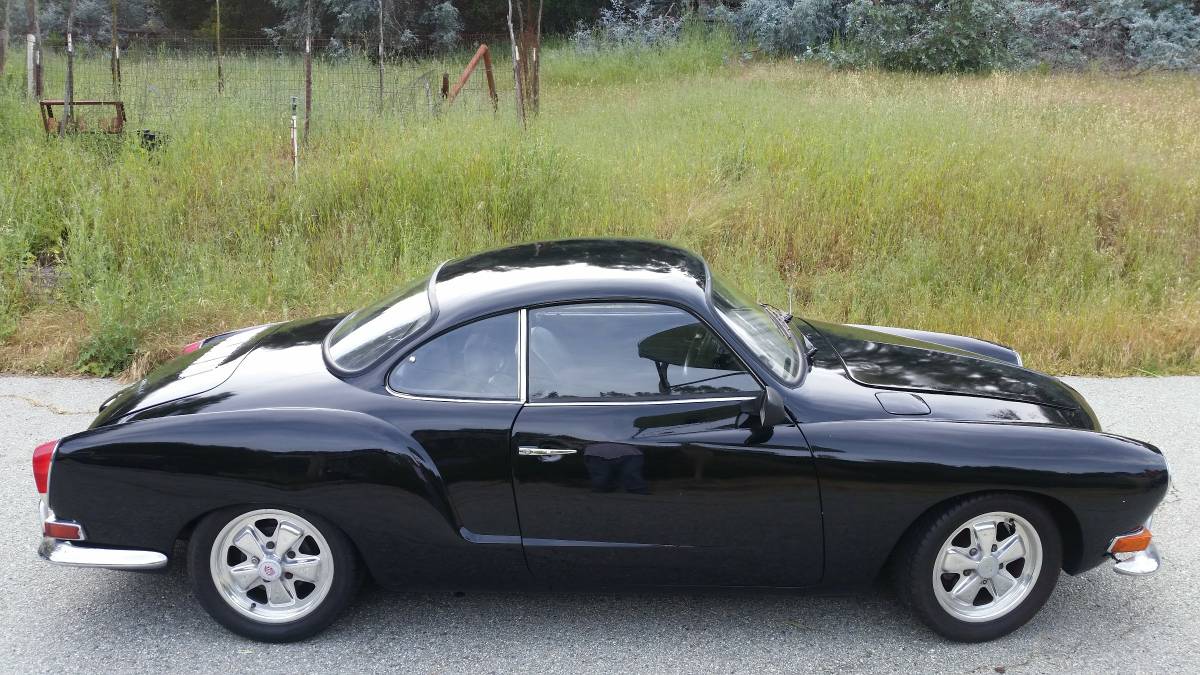 According to the Ghia owners on theSamba, the 70-74 Ghias are called “fat chicks” because of their larger tail lights, turn signals, and bigger bumpers — but the name also seems to apply to Super Beetles and some people throw the term at any air cooled 4-lug Volkswagen…but who knows. 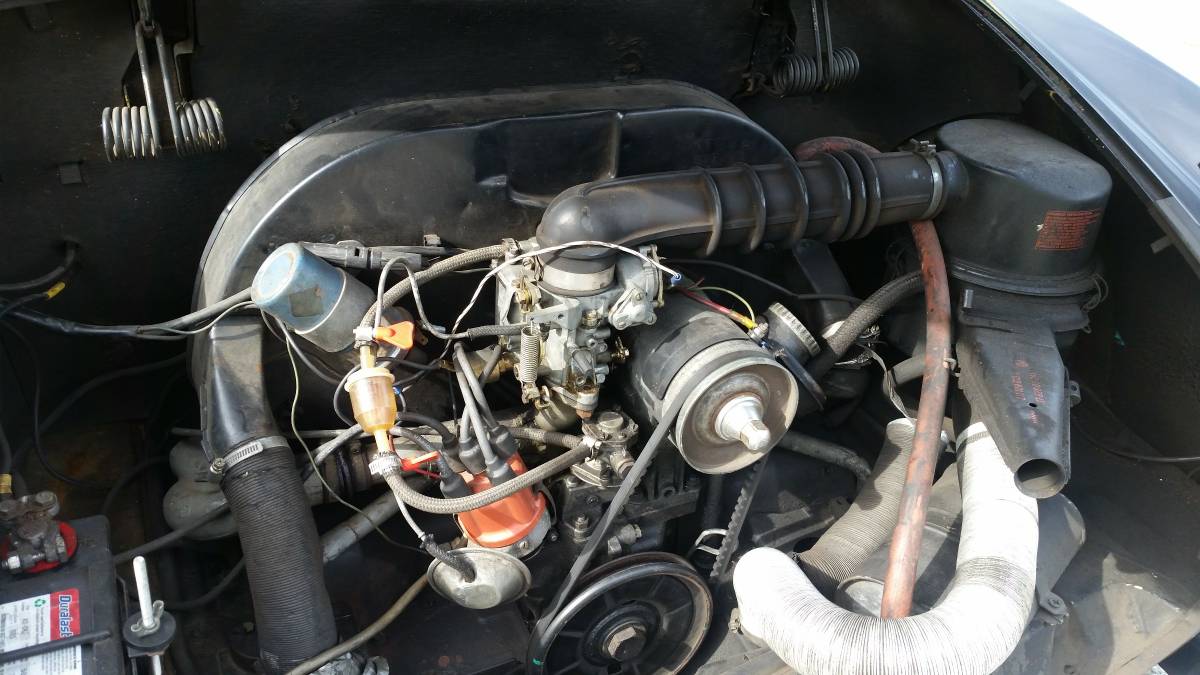 Powering this Type 14 is 1600cc flat-4 that puts out an unknown quantity of horsepower and makes a tweety-tweety zing-zing putt-putt bratta-ratta exhaust noise.  Nothing sounds like the Volkswagen flat-4. 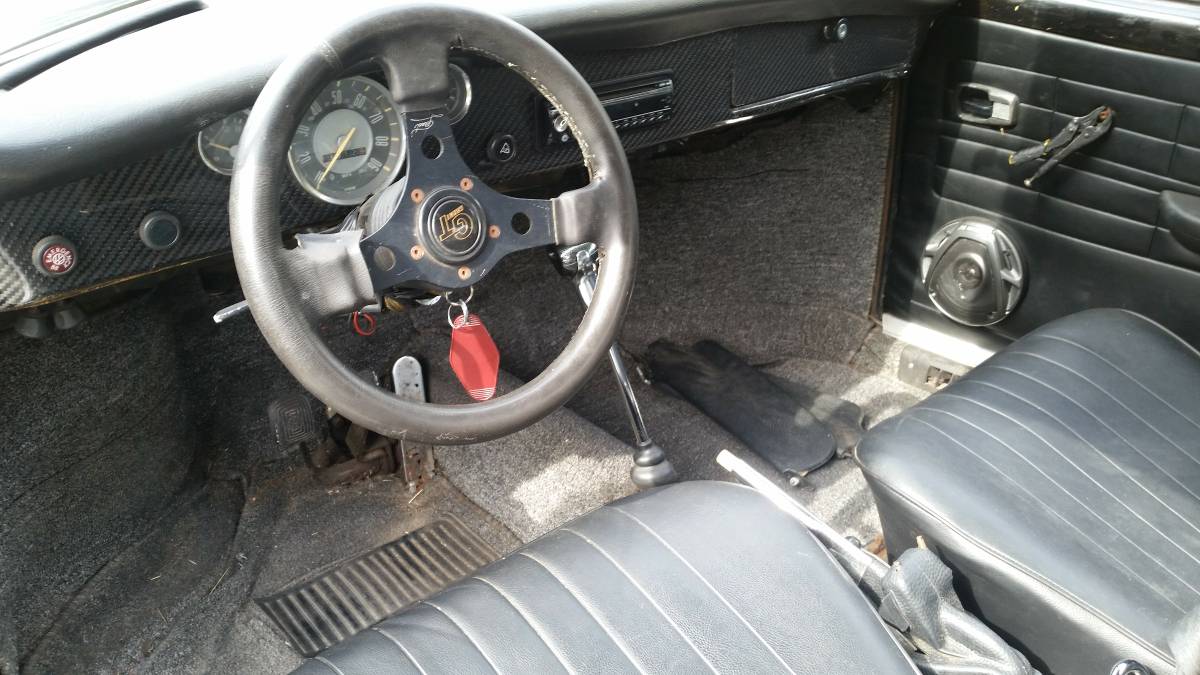 The interior of this Ghia is a bit scruffy, but it just needs some work.  We’d replace those vice grips window rollups with a pair of factory original style vice grips. 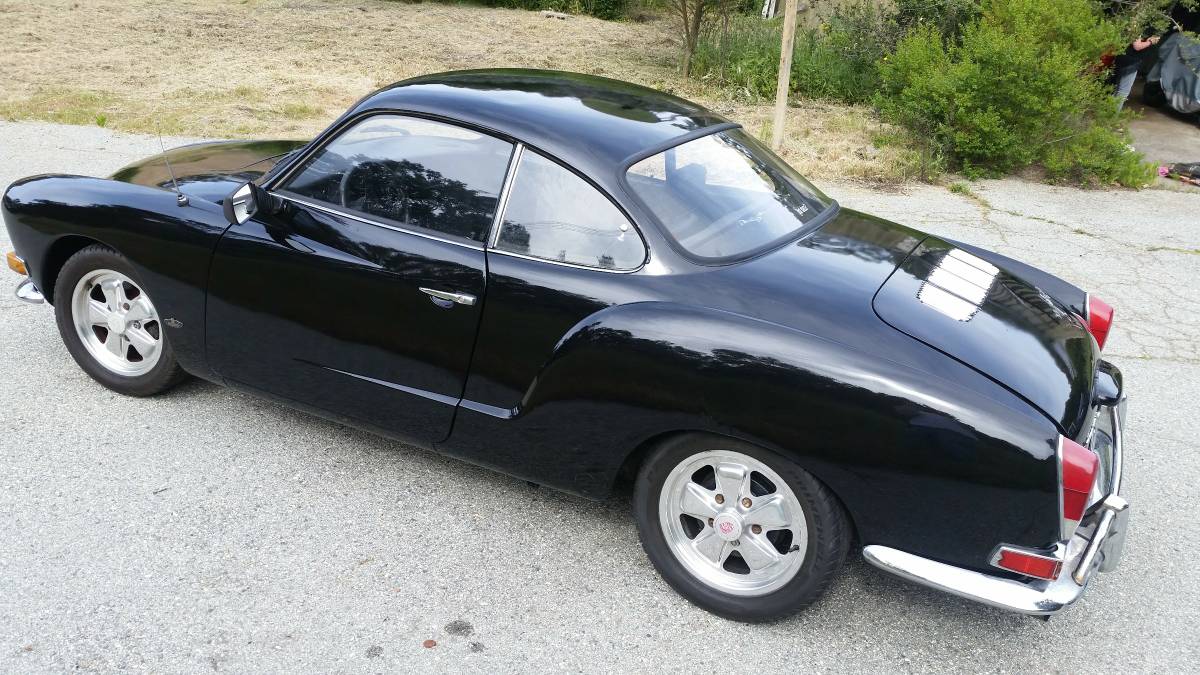