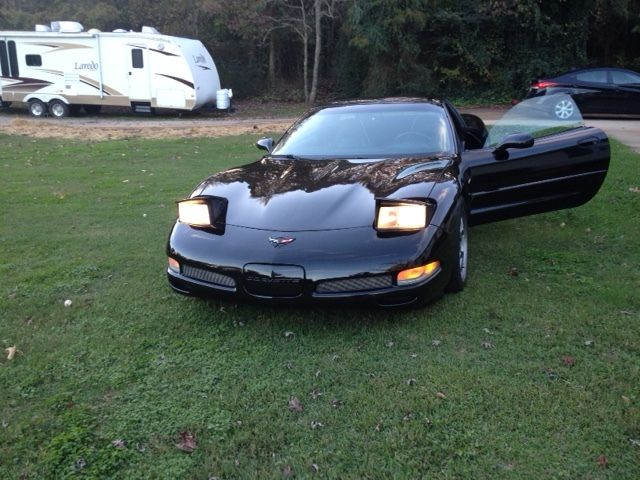 The Z06 option added more than just a few horsepower under the hood and a few fender emblems.  It featured monstrously wide wheels/tires (9.5 front 10.5 rear), a revised 6-speed manual gearbox with shorter gearing, FE4 suspension, and a titanium (for weight savings) exhaust. 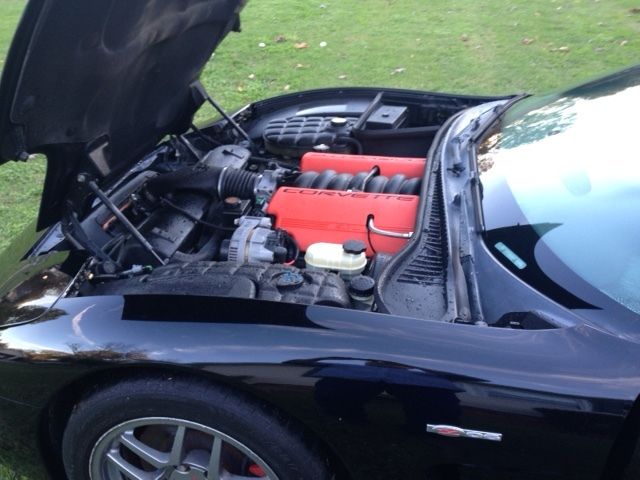 Under the hood is an LS6 V8 that produces 385 horsepower and 405 ft-lbs of torque — not insane numbers in today’s horsepower wars, but just enough to propel the car forward with ferocity but not wheel spin. 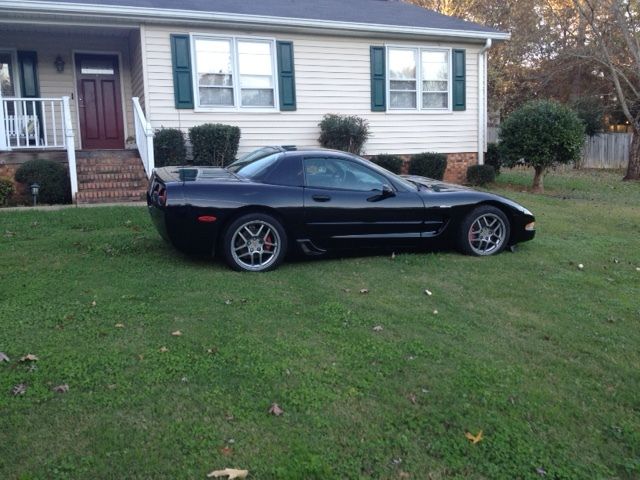