The C5 Corvette Z06 was a world beater when it was unleashed in 2001.  With up to 405 HP, the LS6 engine finally put the ‘Vette squarely in super-car company.  Three years into its production run, GM generously shared the LS6 power plant with Cadillac and the result was just as awesome.  Find this 2004 Cadillac CTS-V for sale in Sioux City, SD for $15,500 via craigslist. The Corvette simply isn’t for everyone.  Maybe it is the unshakable gold-chain stigma, the firm ride, or the low and cozy cockpit.  Perhaps you just want to be able to carry more than two people or you want more luxury than the ZO6 can provide.  In such cases, this CTS-V is just the ticket. The CTS platform and LS6 combo was more than just a marriage of convenience.  Cadillac finally had something that could go toe-to-toe with Germany’s finest.  Competing against BMW and Benz sedans was a reality as Caddy was vaulted into the fray with this very vehicle in 2004. 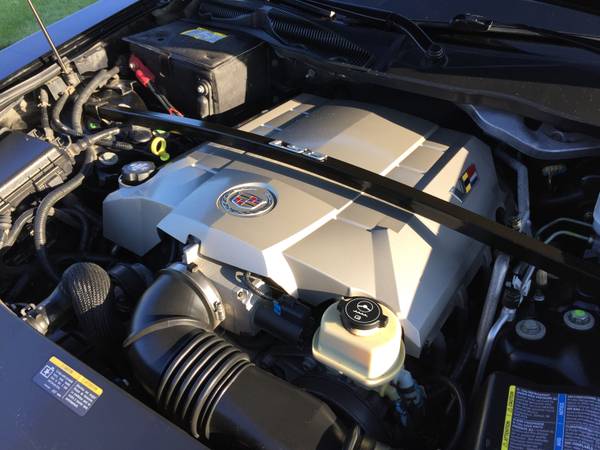 Given the importance of this watershed make and year, the featured car starts to look like a pretty decent value.  They aren’t exactly common, either.  There were only 2,461 built and this looks like a well-kept example with relatively low mileage.  Now might be your best opportunity to own a survivor at a deep discount. 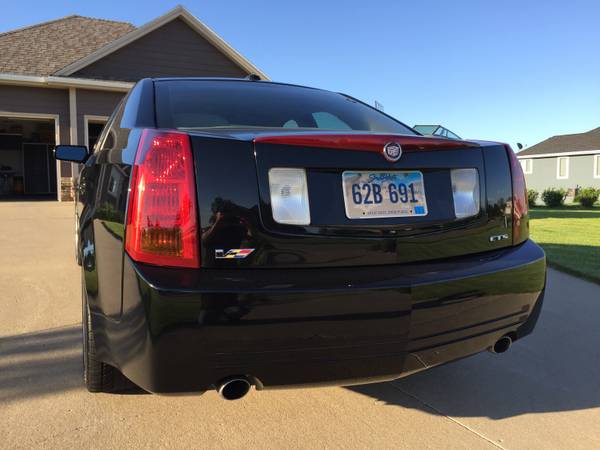