Chevy fans had good reason to mourn when the Camaro ceased production in 2002.  If you wanted a sporty, inexpensive, manual, rear-wheel drive, V8-powered ride with a bowtie emblem, you were out of luck.  That is unless you were willing to go retro. Find this 2005 Chevy SSR for sale in Berwick, ME for $22,500 via craigslist. 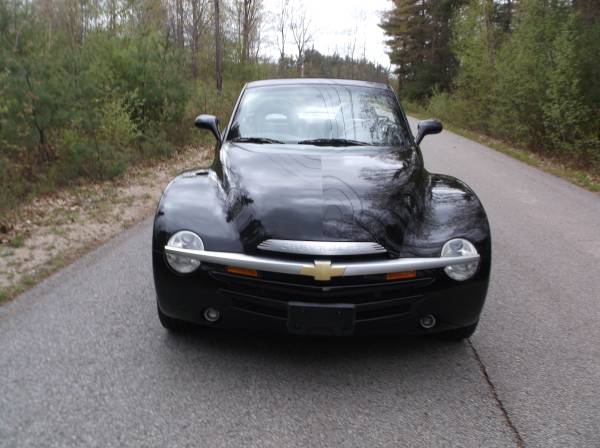 Based on the Chevy Trailblazer, the SSR was a super-stylized model from a period when retro was the rage.  Reminiscent of 40’s and 50’s era pickups, the SSR was an attempt to create a niche where there wasn’t one before.  Not quite fast enough to be a muscle car, useless as a pickup and room for only one passenger, this vehicle was all about its unique image.  During a brief production run from 2003 through 2006, fewer than 25,000 examples ever found a home. 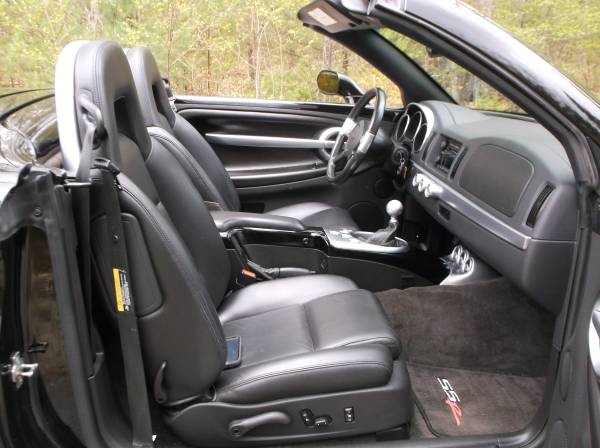 Ten years later, good examples of these trucks can still be found and this is one of them.  The desirable 6-speed manual transmission is present in this one, as well as a black on black color scheme.  Further sweetening the deal is the 6.0 LS2 engine.  This mill replaced the 5.3 Vortec from the prior year, bumping up power from 300 to 390 horses! 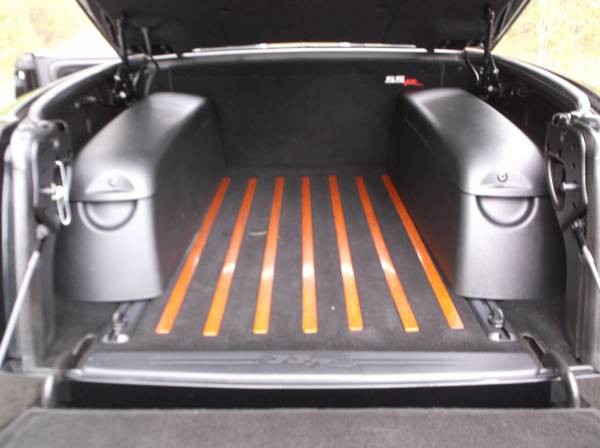 Prices for these trucks seem to be holding steady.  Expect them to command more in the future, as this is just the sort of vehicle that tends to reach collector status.  Buy this pickup as a fair-weather cruiser and keep it nice.  You might just find a classic in your garage someday.