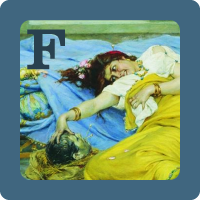 F is for DT’s feature finders frothing fervently with furious fanaticism, fighting to find a Fulvia, but did you know that Fulvia was the name of a Roman politician’s wife?  The woman in the badge is Fulvia, wife to several famous Roman politicians, including Marc Antony — a Late Roman Republic era equivalent of Hillary Clinton.  Cassius Dio wrote that Fulvia pierced the tongue of freshly decapitated Cicero with her hairpins as revenge for his biting words against her.  Cicero’s disembodied head was rumored to say: “what difference, at this point does it make?”…  Anyway, the Lancia Fulvia is an Italian that you’d want live with, find this 1967 Lancia Fulvia 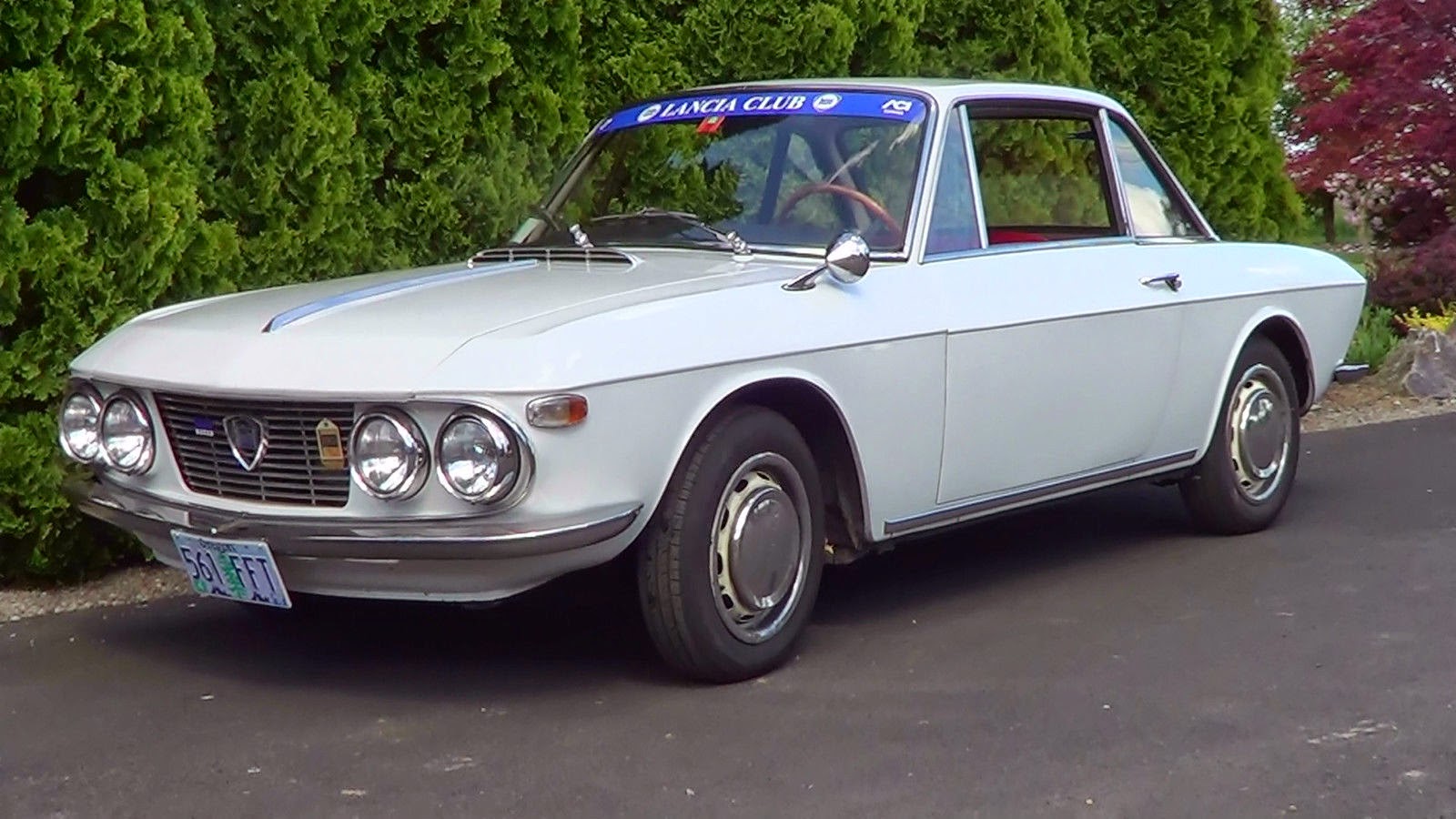 The Fulvia is a handsome coupe powered by a 1.3 liter narrow 13 degree V4 that uses two
overhead camshafts (one for exhaust valves, one for intake) and a single
head (similar to Volkswagen’s H2O cooled VR6 setup) to produce 80 to 87
horsepower according to various sources on the interwebs.  The engine
is leaned over at a 45 degree angle towards the driver’s side and mated
to a 4-speed gearbox fitted to the front wheels.  The Lancia V4 is an
interesting piece of engineering and makes decent power for a 1.3 liter
’60s engine in a small package. 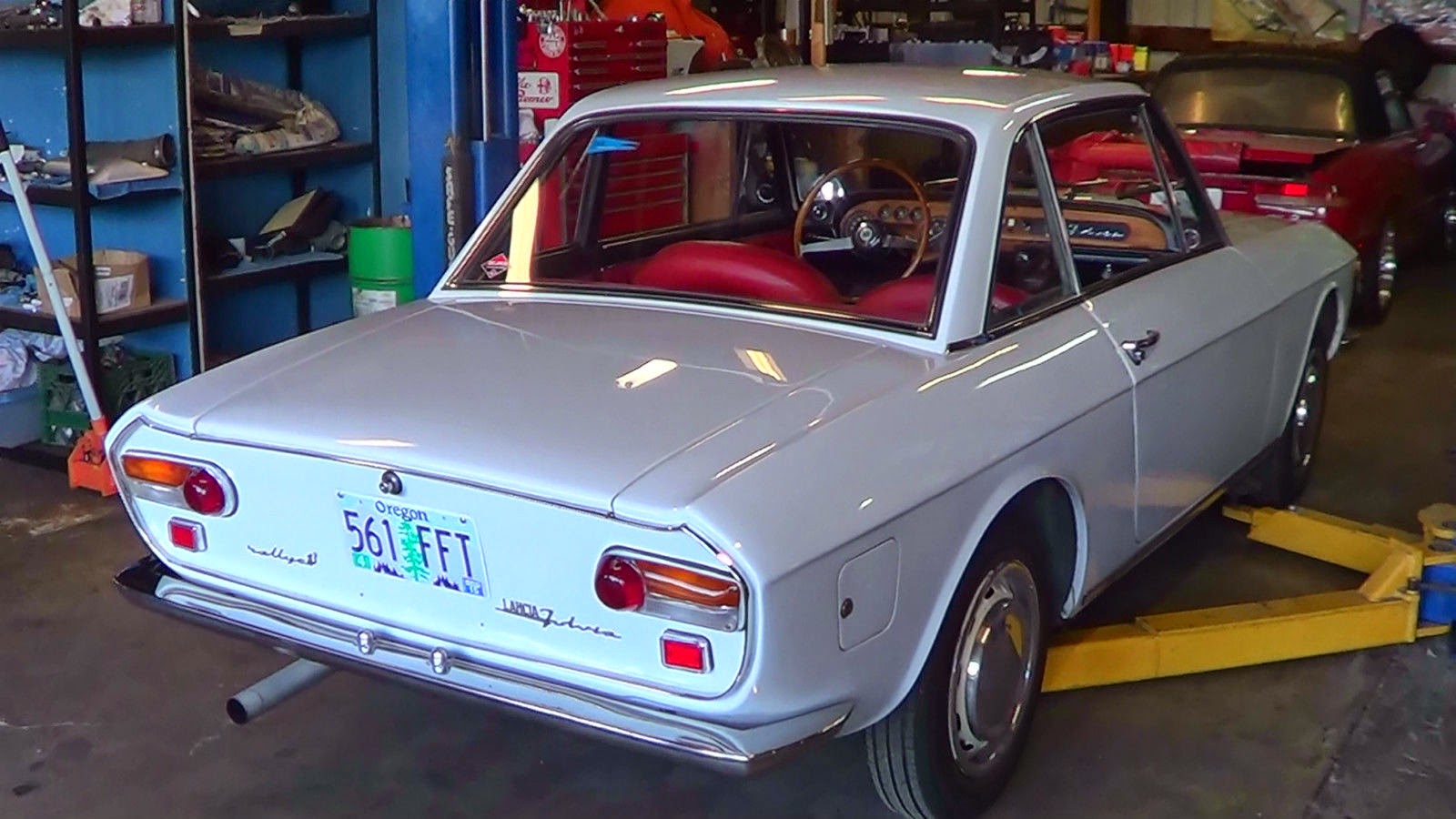