The Volvo 262C Bertone was a multinational affair long before the world became as hyper-globalized as it is today.  The coupe variant of Volvo’s 200-series that featured
a chop-top vinyl covered greenhouse designed by a Swede, assembly at the Bertone factory
in Turin, Italy, and with an engine from France. It was one of the strangest pan-European projects since Napoleon invaded Prussia. Find this 1980 Volvo 262C Bertone offered for $2,800 in San Diego, CA via craigslist.  Tip from Rock On! 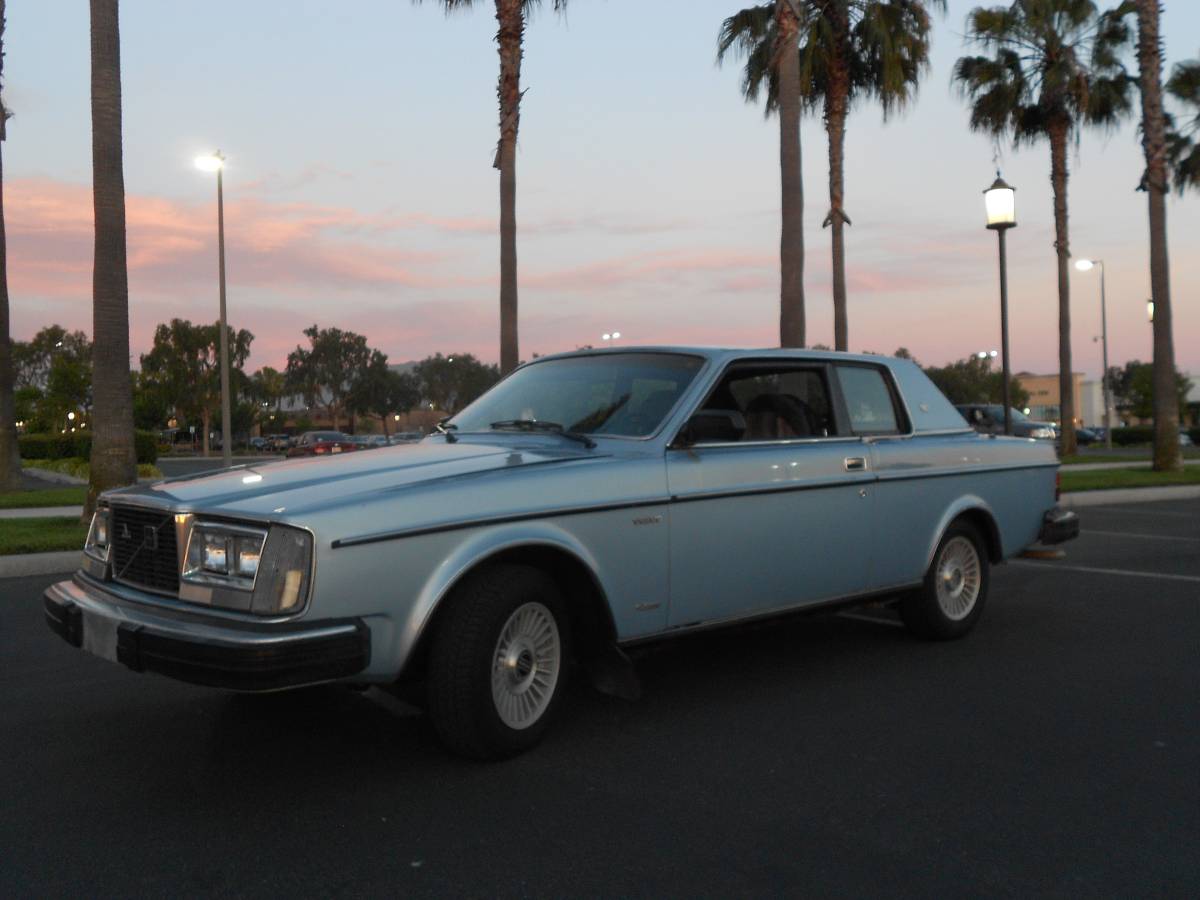 Under the hood is a 2.7 liter version of the PRV 90-degree V6 that pushes out 130 horsepower on a good day — but this one has a rare 4-speed manual +OD box so it should be moderately fun to drive. The chop top styling isn’t for everyone, but if you’re gonna go weird…may as well go all the way. 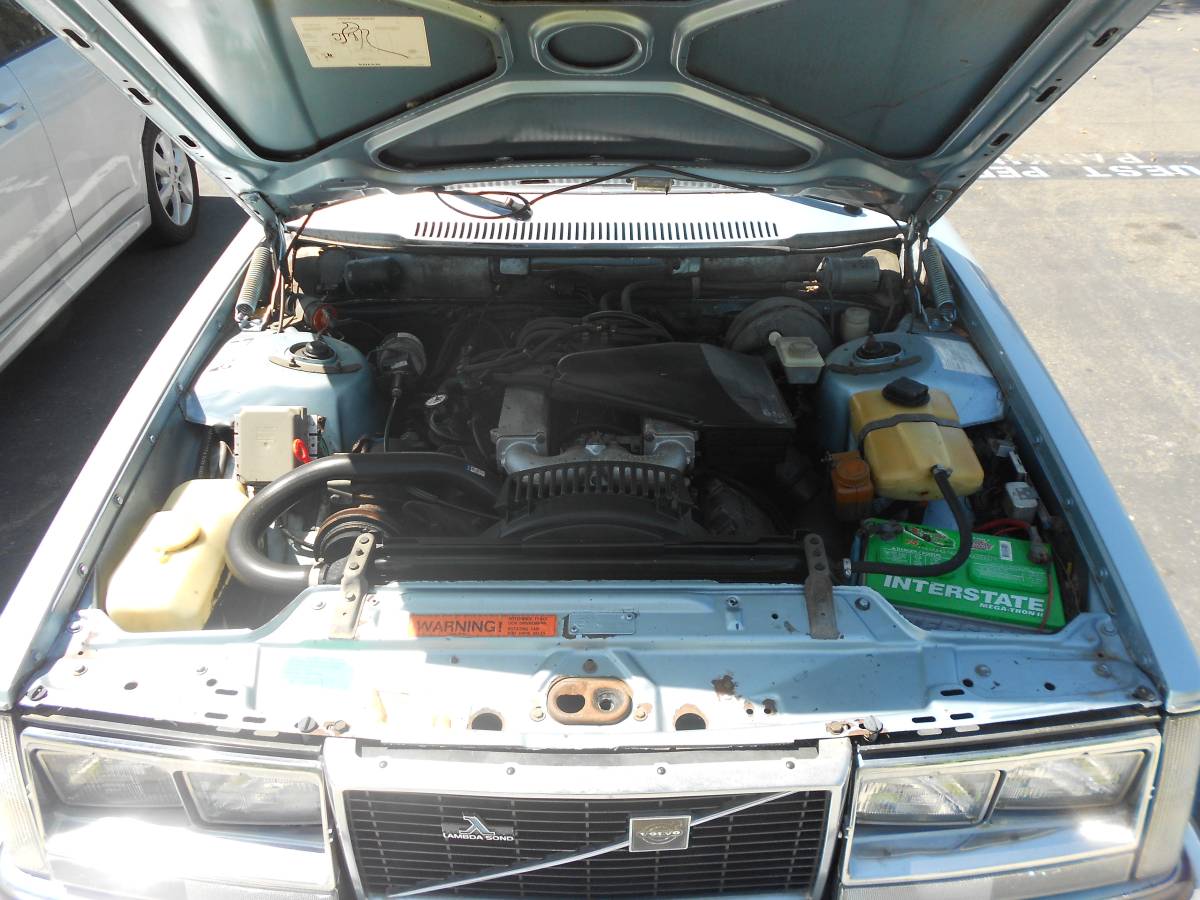 See a better way to drive a brick? tips@dailyturismo.com