Today is January 6th, the traditional feast of the Three Kings Day or DT’s Epiphany Special.  It is a celebration of when the three wise men visit the new born baby Jesus bringing him gifts of gold, frankincense, and myrrh.  Unfortunately, frankincense and myrrh are basically forms of tree sap and gold is way pricey — so instead we bring gifts of golf, frankenbenz, and myrrhkur.  First of the wise men is Balthasar who comes bearing golf — this 2003 Volkswagen Golf GTI 20th Anniversary edition here on eBay 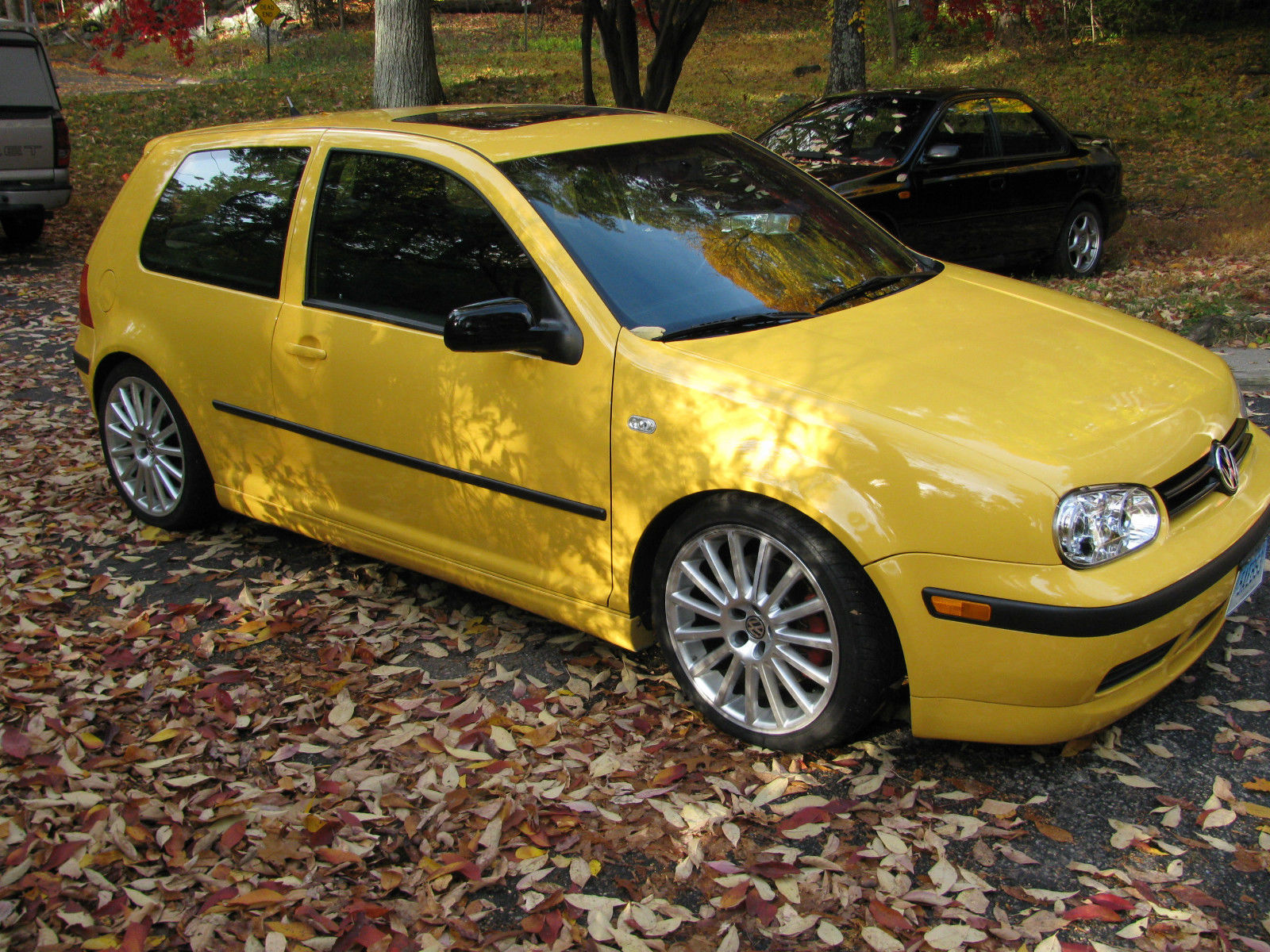 The 20th Anniversary GTI was a limited run of 4200 Golfs sold in North America for the 2003 model year only.  It was similar to the European 25th Anniversary edition that was also sold in the US as the 337 Edition, but featured throwback red GTI script front/rear and an old school bunny emblem on the back.   However, the changes were more than just a few external cosmetic pieces of flair. 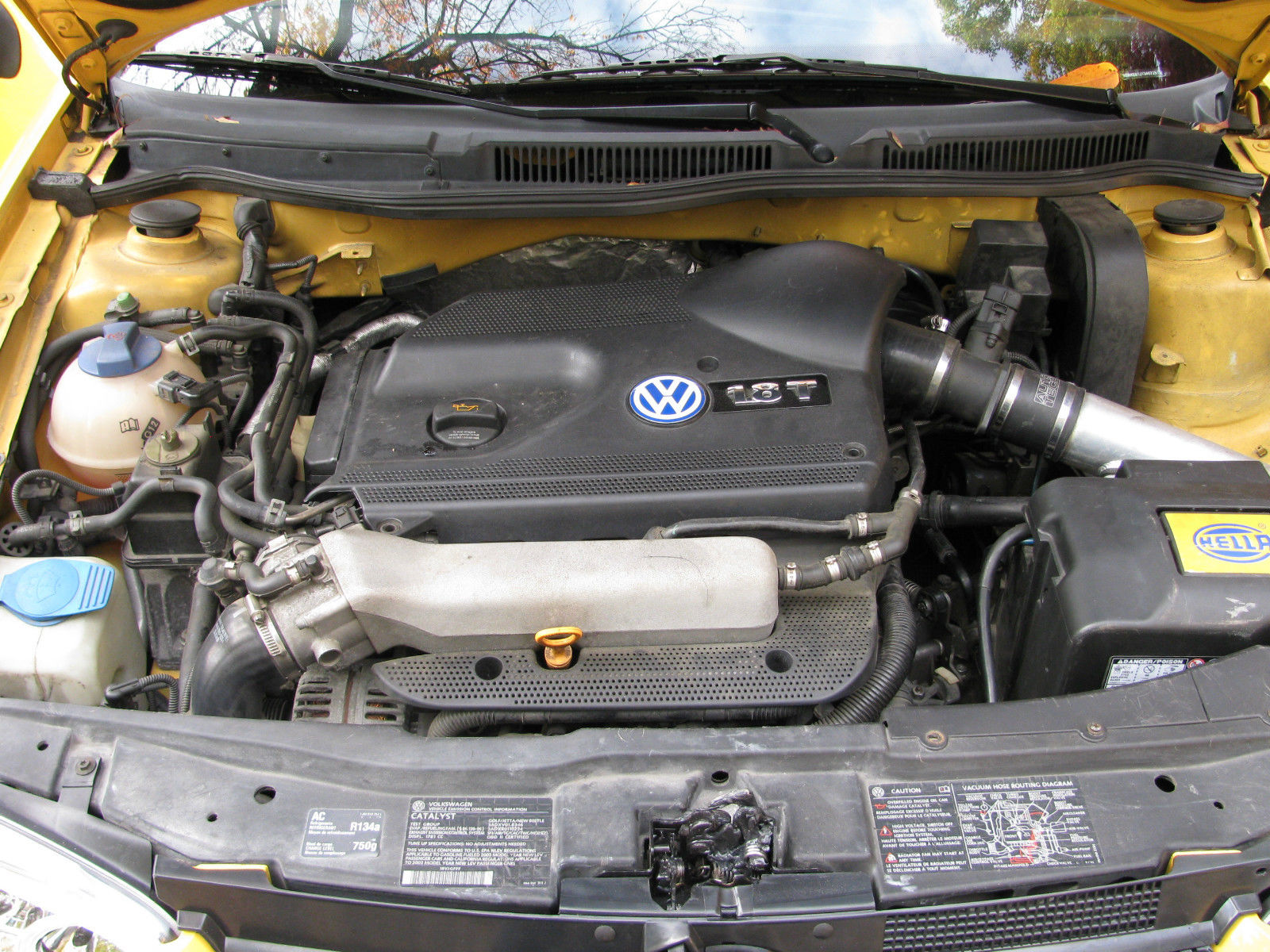 Under the hood is the same 1.8 liter turbocharged/intercooled 20-valve inline-4 that powered most of the Volkswagen fleet in the early 2000s, but it now was rated at 180 horsepower (up from 150hp from a few years prior) and mated to a 6-speed manual gearbox. 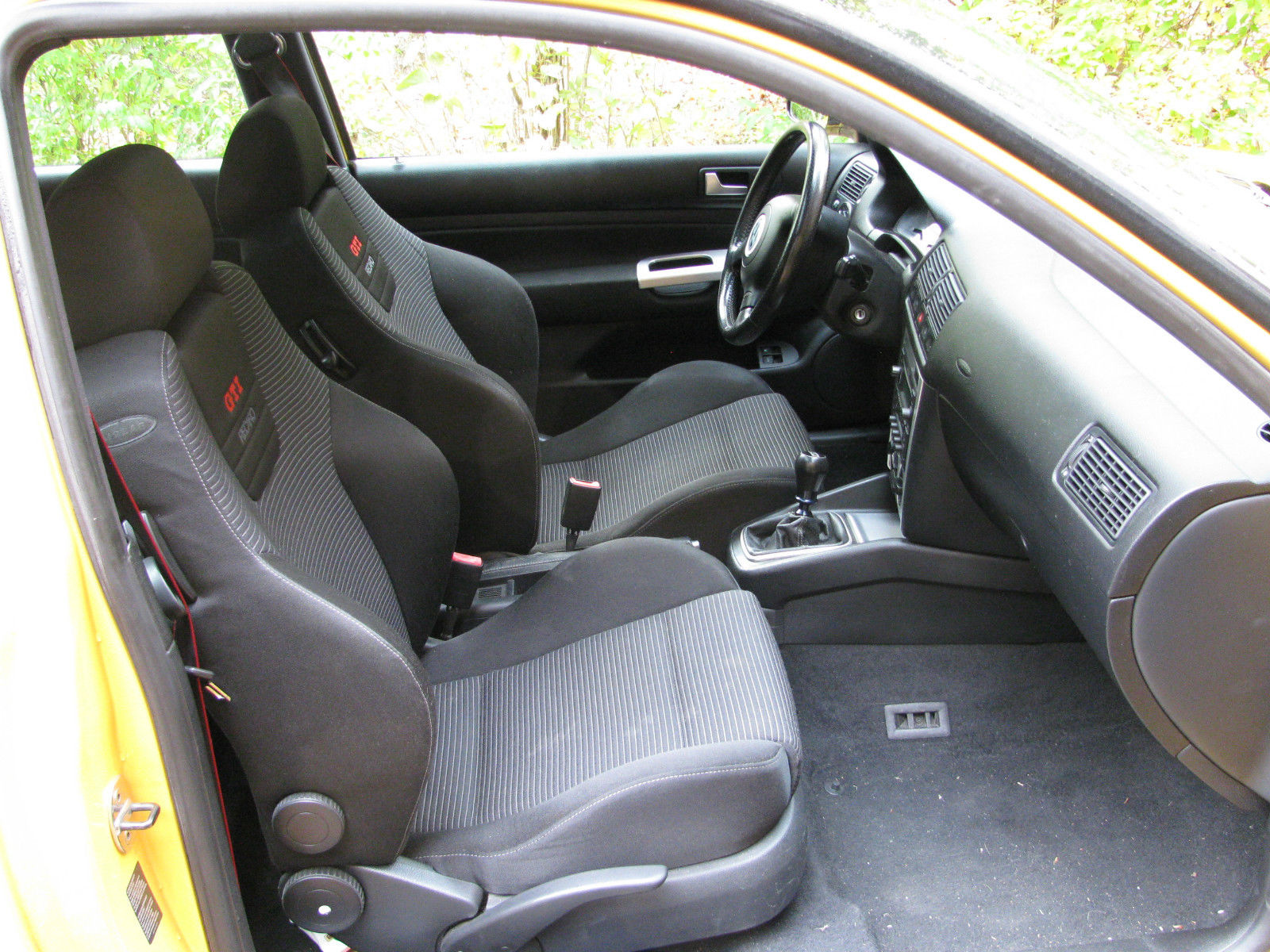 The inside featured a number of special items, including a set of manually adjusted Recaro sports seats with red GTI embroidery/silver accent piping, a golf-ball style shifter knob, and VW’s Monsoon stereo system.  The MkIV Golf might be one of the cheaper generations of Golfs to get into, but it is actually a much nicer/better car than the previous MkIII and has better engines/gearboxes to boot. 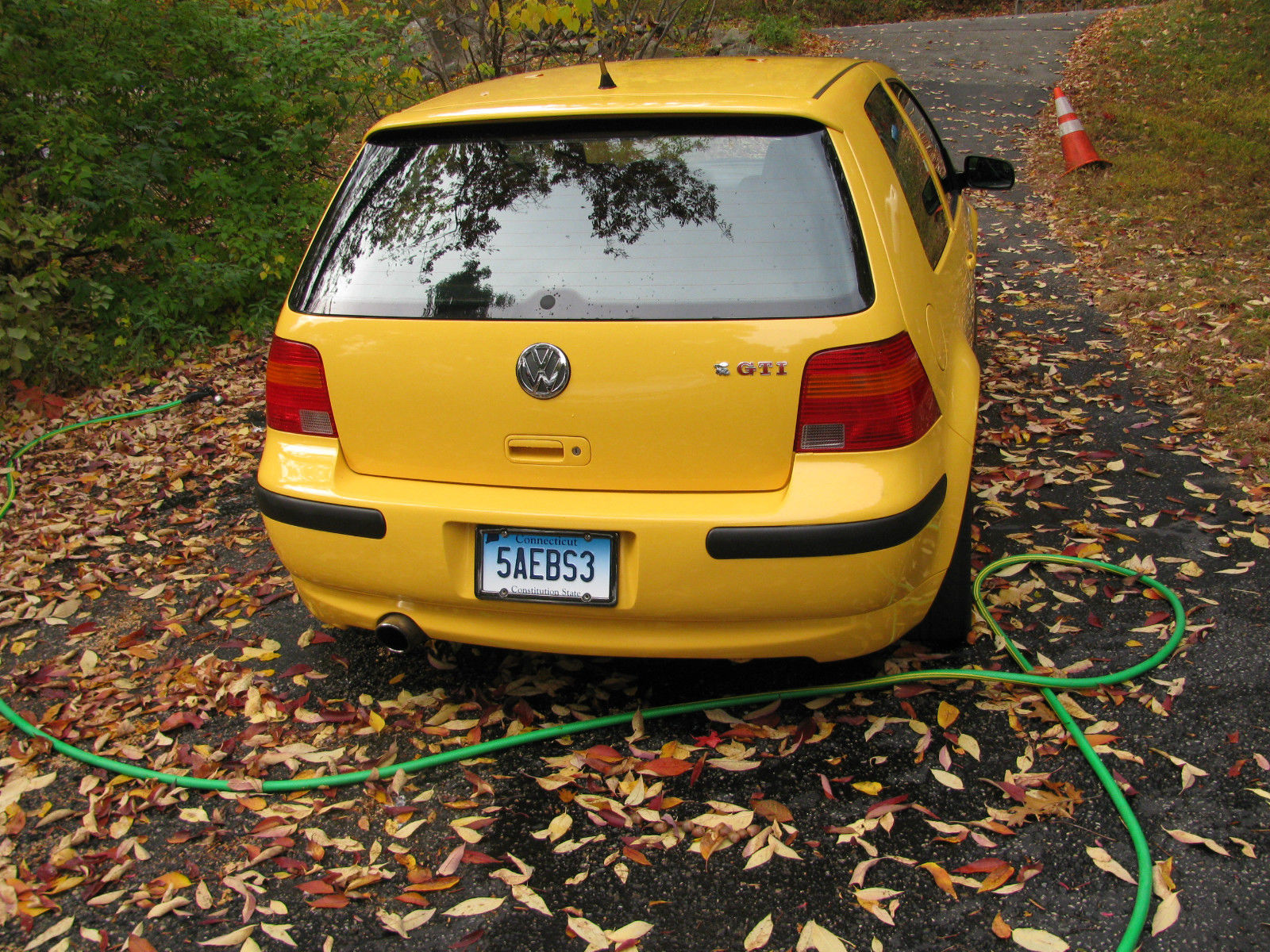 See a better gift for a newborn king? tips@dailyturismo.com