The BMW 2002 was the spiritual predecessor to BMW’s super successful 3-series, but today it is probably better compared to a 1-series or 2-series…although I’m not entirely sure of the difference these days, BMW seems to have subscribed to the “more is better” school of car models. Anyway, a classic BMW 2002 is a cool ride, but does it get better with electricity? Find this 1976 BMW 2002 here on eBay offered for $10.500 buy-it-now or make-offer, located in Seattle, WA.  Tip from Frank. 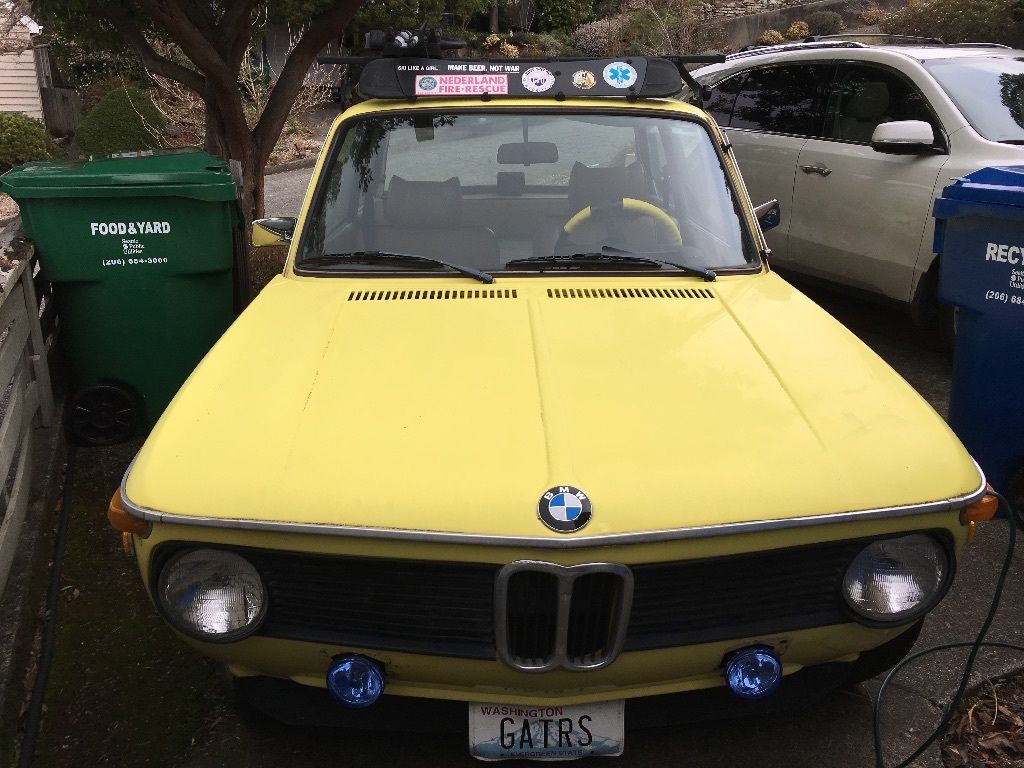 1976 was the final year of production for BMWs little New Class (1600/2000/2002) and it featured square tail lamps and large bumpers (for the US Market).  I’m conflicted about the electrification of such a classic…but BMW did make a boat load of these things, so it isn’t like you are doing an electric conversion to a Ferrari Dino or something. 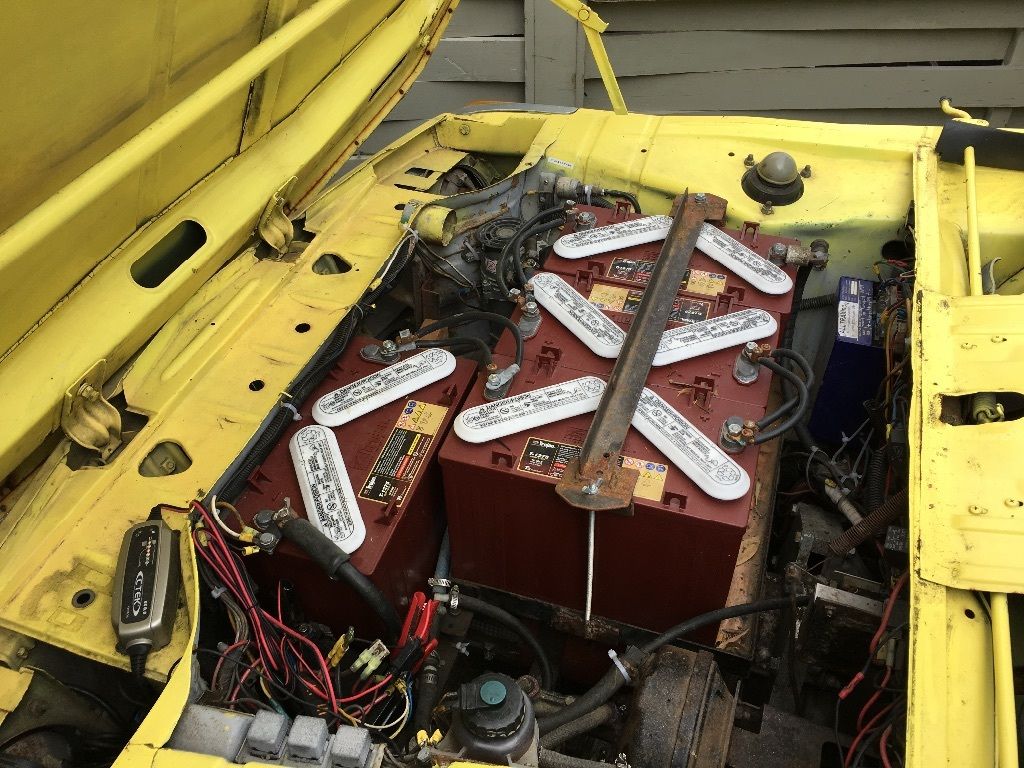 Under the rear trunk and up front are a bunch of lead acid batteries all wired together to give this old gal some range with 120 volts.  The seller claims a range of 30 miles, which doesn’t seem that good in the world of 100 mile Nissan Leafs (Leaves?) but isn’t bad for a homebrew electric. 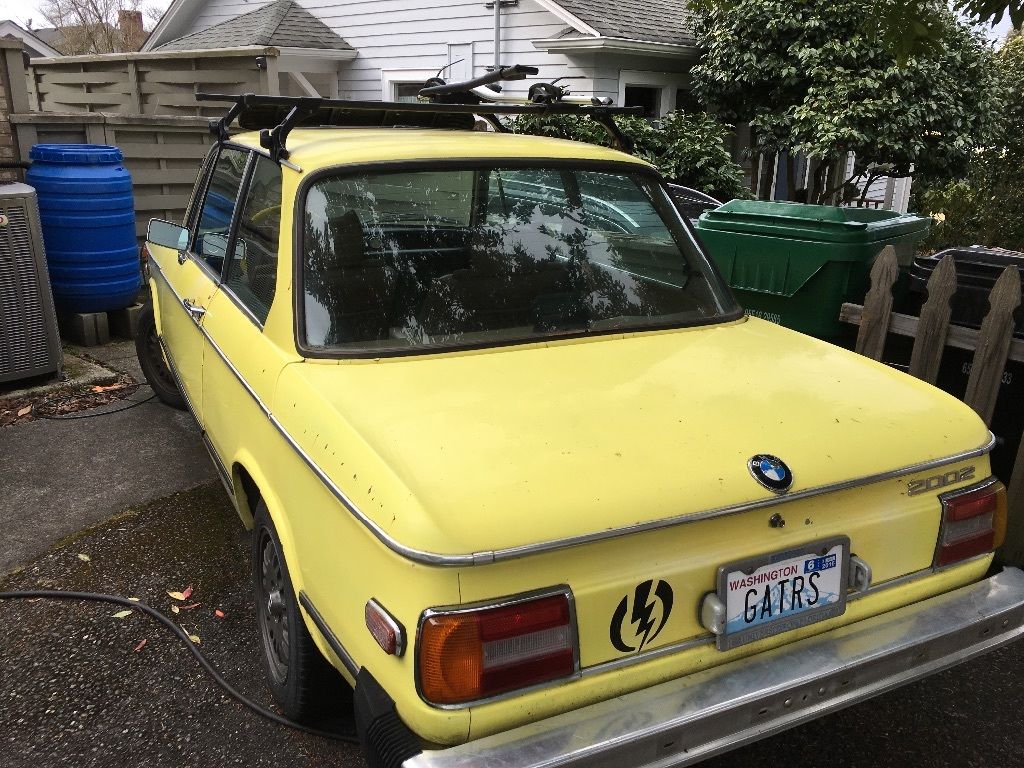 See another classic with a downgraded powertrain swap? tips@dailyturismo.com