Update 28-Aug-2015: The Jaguar XJ6 sedan is a supreme highway car with ample supply of passing torque(s) from its silky smooth inline six, a calming aura of sophistication emanates from its finely chisel features — and the only thing that would make it better is a pickup bed in the back.  Find this 1989 Jaguar XJ6 Pickup still for sale, but now discounted to $9,500 in Seattle, WA. Tip from Dave. 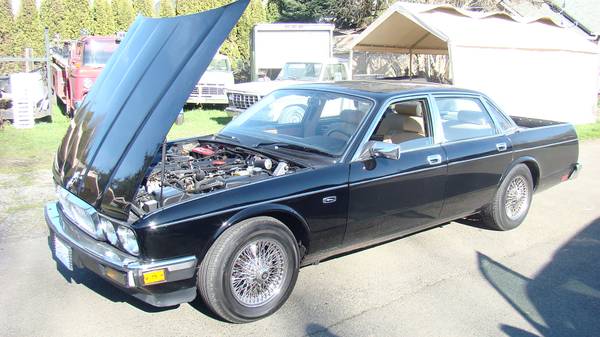 Original Feature 7th-Mar-2015: If the average person wants to turn a Jaguar into a mullet-mobile, they will simply bolt a GM 350 small block V8 into the stock automatic transmission, and leave it to rot in their yard.  This next builder is anything other than average, because he chose the path not taken on his trip to building a Jagullet.  Find this 1989 Jaguar XJ6 Pickup offered for $10,999 in Seattle, WA.  Tip from Chris K. 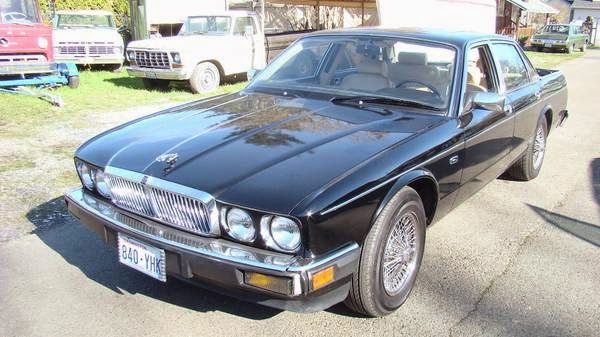 In the past, a more cynical version  of me would have written; finally, a Jaguar with enough storage space for all the spare parts you’ll need for a trip to the corner grocery store.  But not now.  No sir, not the new me.  I’ve got “Everything Is Awesome” stuck in my head and I’m doing fine!! 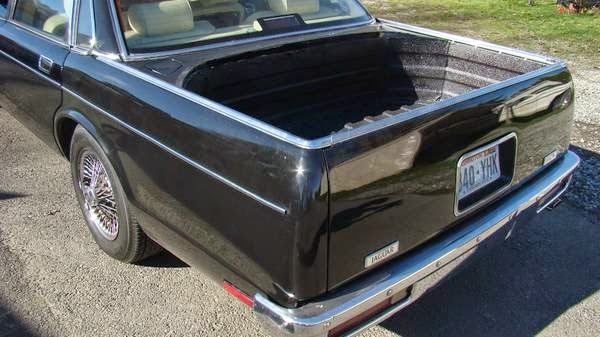 Gaze upon the splendid short bed that is attached to this beauty.  A less man would have simply cut/hacked the Jag rear end to look truckish, but this genius grafted in the tailgate, fenders, and rear bumper from an ACTUAL El Camino.  GENIUS!!! 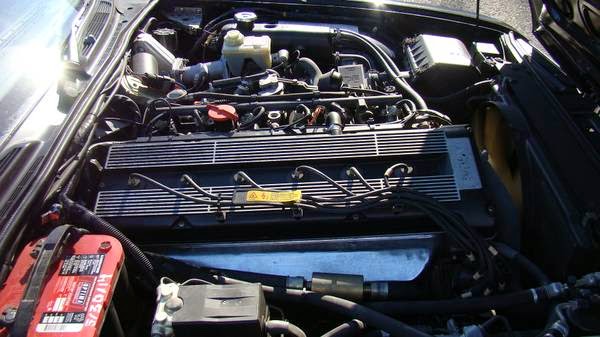