The Auto Union 1000 was the first car to get the old pre-war Auto Union badge (with the four rings) at a time when most cars coming from Düsseldorf were badged as DKW.  In truth it was very similar in construction (box frame chassis), powertrain (three-cylinder two-stroke mated to front wheels) and styling to the DKW 3=6 (that’s some new math for you guys) that it replaced.  However, this 1000S runs on electrons instead of carbon-hydrogen bonds — find this 1960 Auto Union 1000S Electric Car here on eBay bidding for $5,600 reserve-not-met with 5 days to go, located in Edmonds, WA. 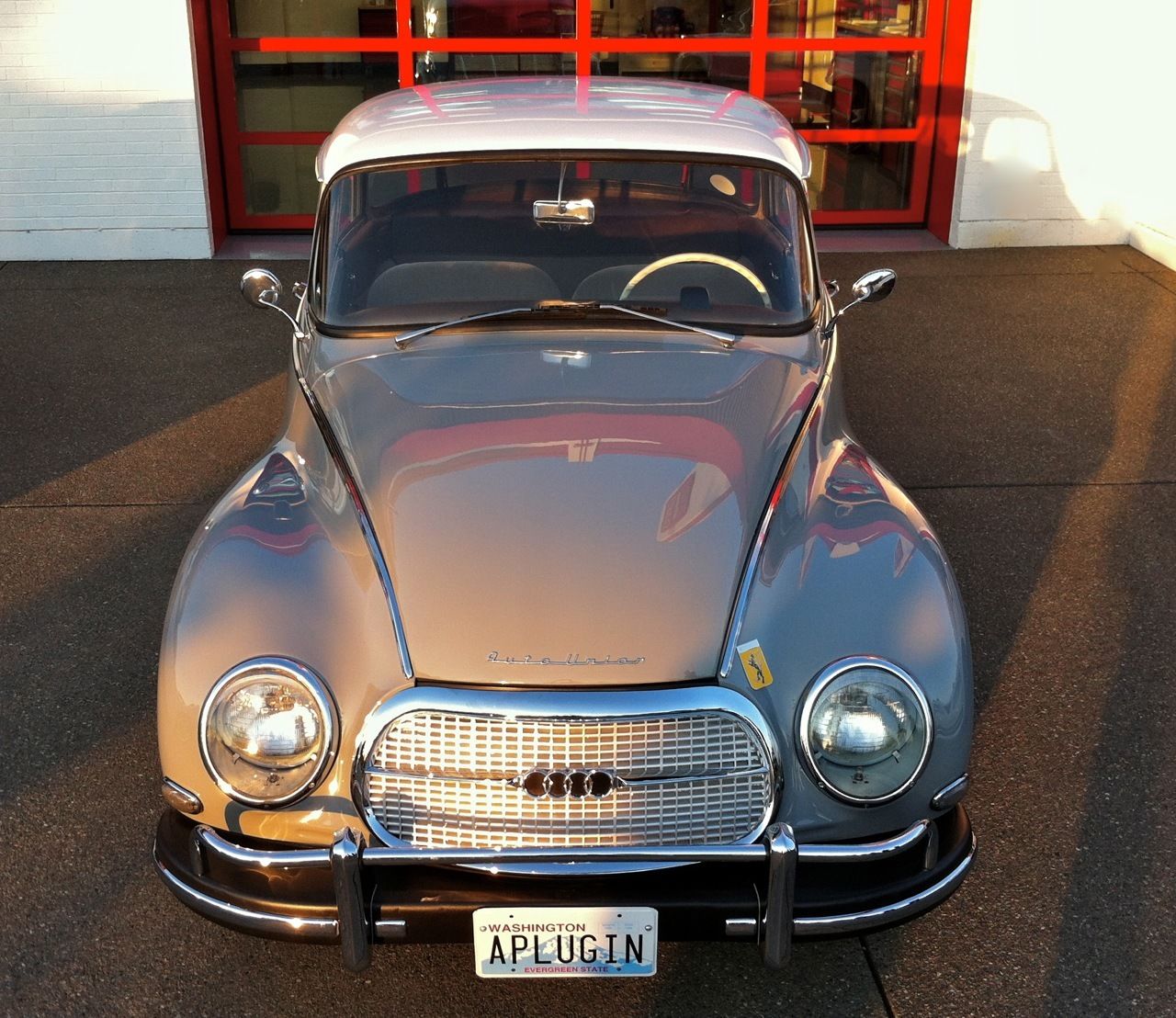 This 1000S wasn’t just the recipient of an electric powertrain, the car was given an off-body restoration, complete with chassis and suspension power coating, undercoating, and a single state urethane (not a base coat/clear coat) in Ascot Grey — the seller did such a good job that Audi sent a video team to Washington state and did a short video about Al Swackhammer’s car. 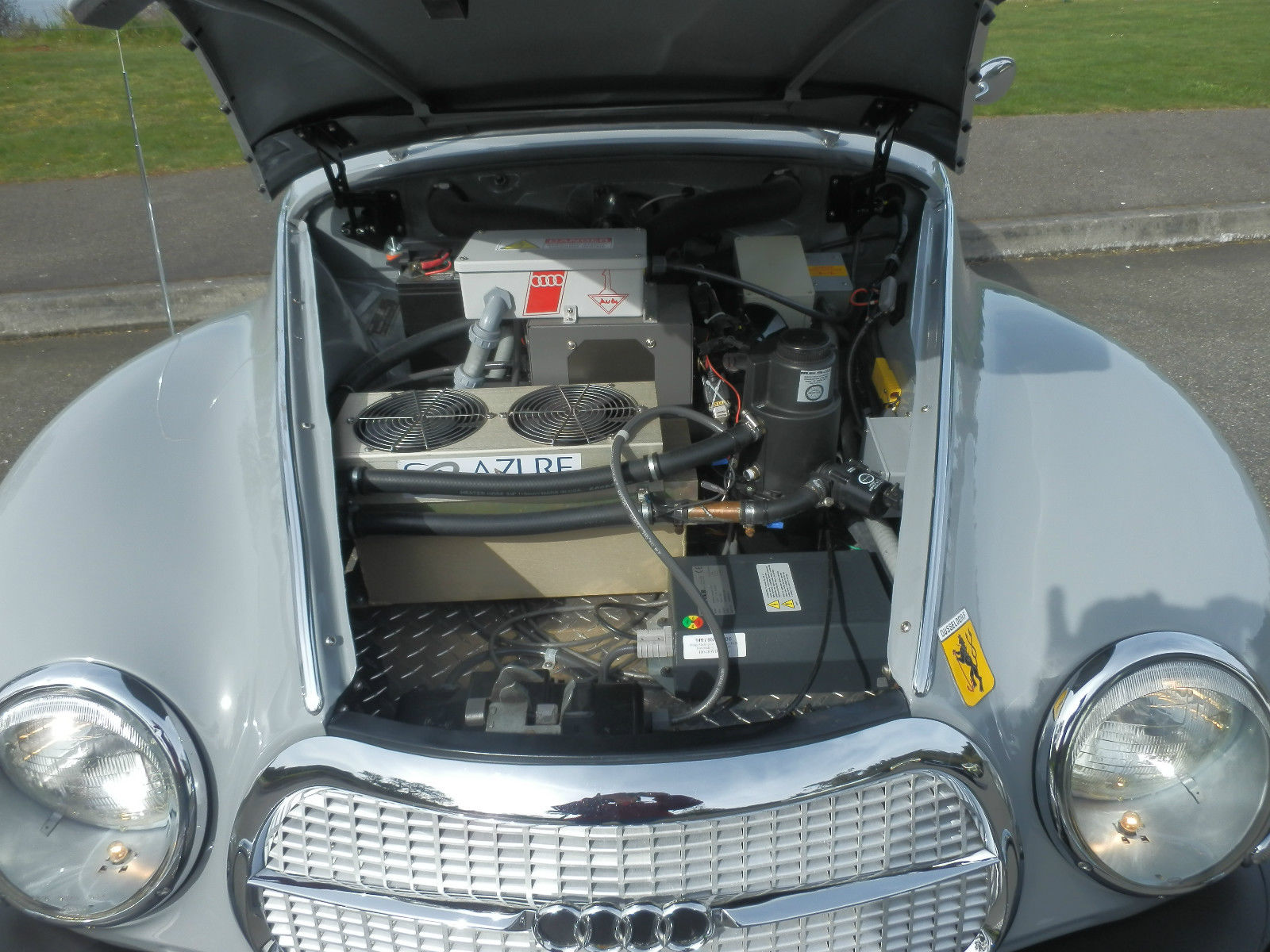 Under the hood isn’t a 3-cylinder smokey 2-stroke, but an eco friendly and modern electric powerplant — a Azure Dynamics 3phase AC24 motor with DMOC445 regenerative braking capable controller.  The vehicle still uses the original 4-speed manual transmission, so you will need to do your own shifting, but it does have an electric reverse so you can probably go REALLY fast backwards. 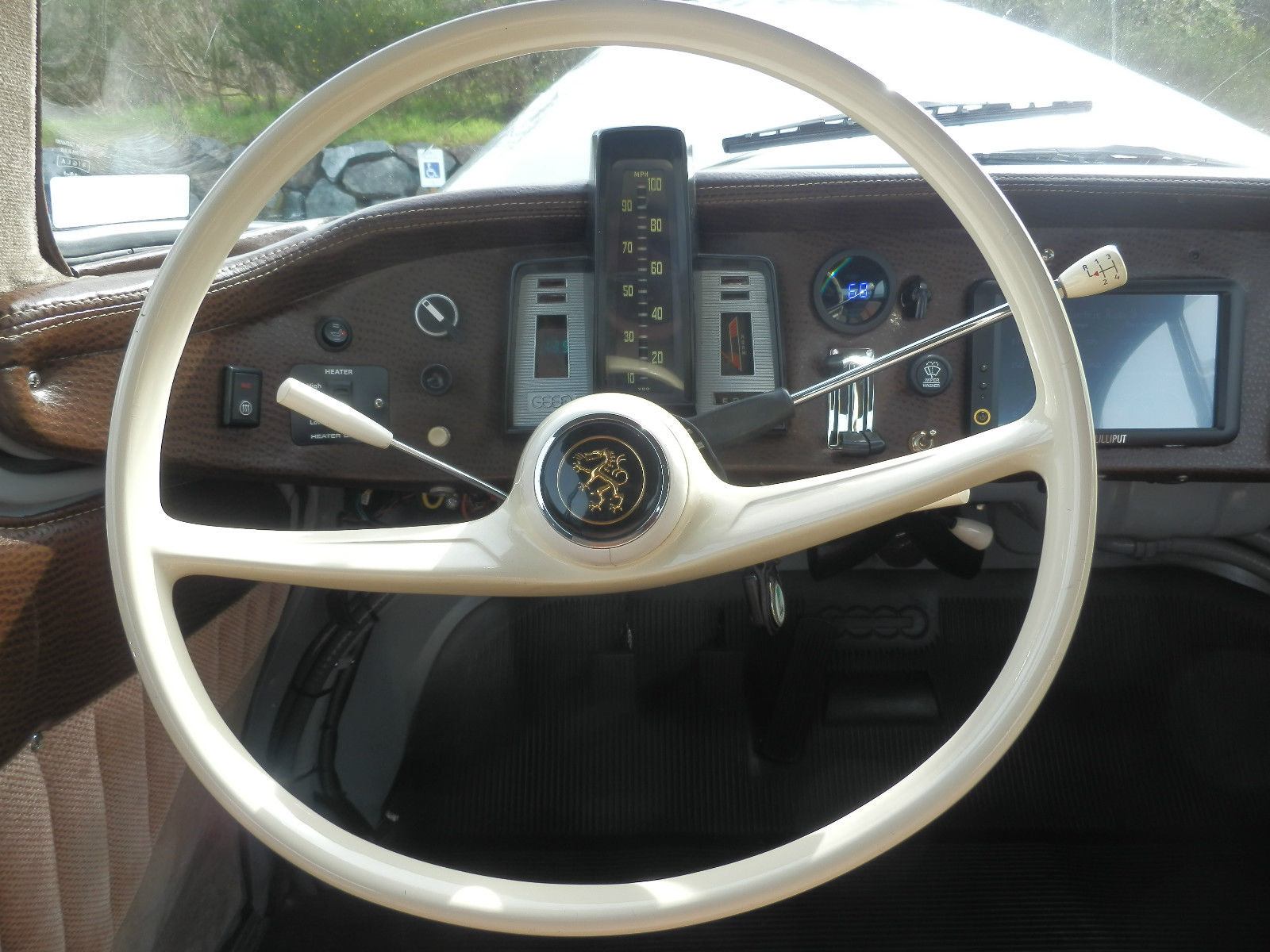 Overall the car looks really nice and well done, but I have no idea what the final price after reserve will be…any guesses from the peanut gallery? 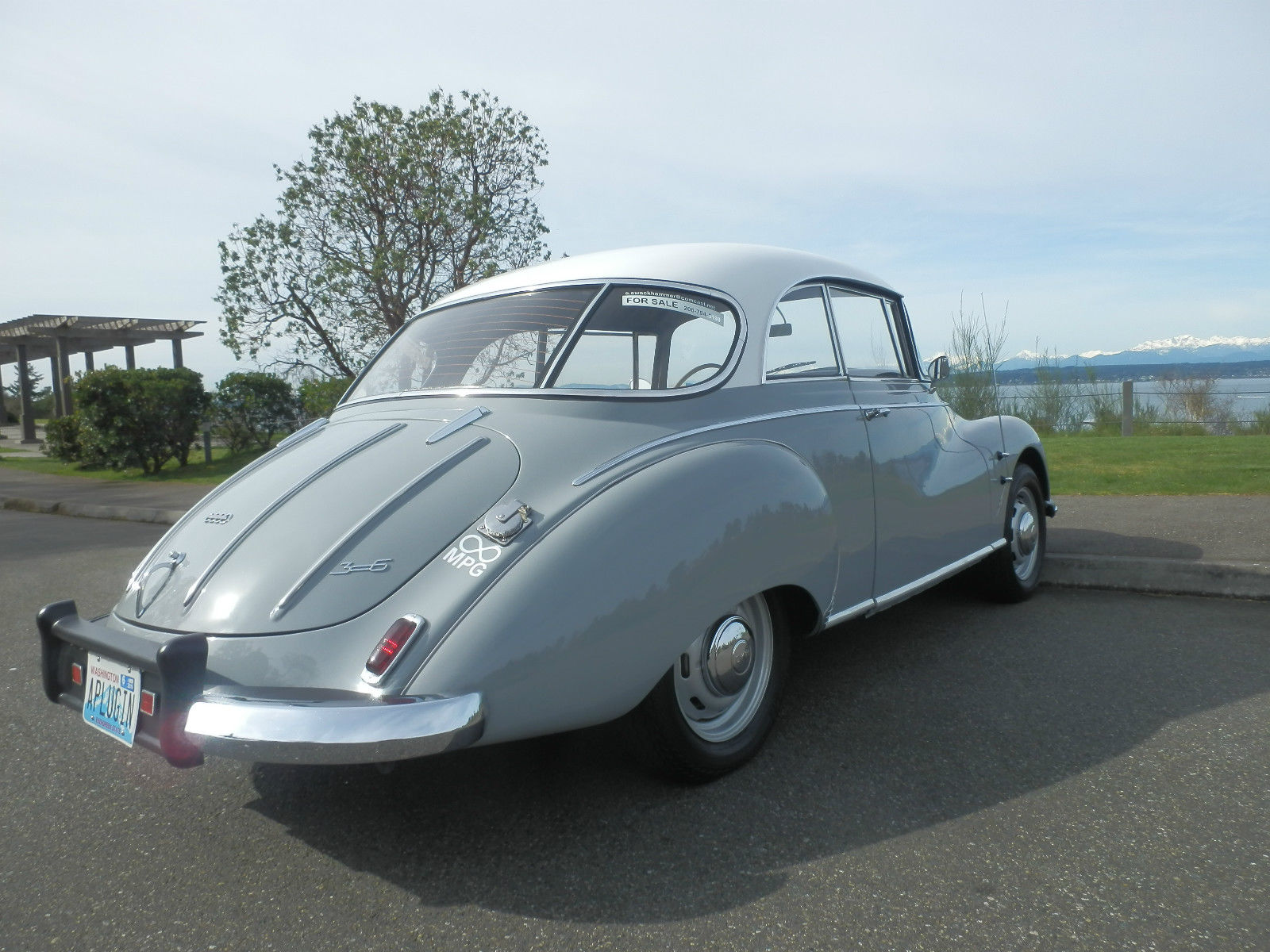