Prices for the E30 generation M3 may have skyrocketed to preposterous figures in the past few years (particularly this past year) but that doesn’t mean you can’t buy a simple E30 sedan and boost it up with a supercharger, lower it…whoa, whoa…this is getting pricey.  What not just buy someone elses project and save your money.  Like this 1988 Bmw 325is E30 here on eBay 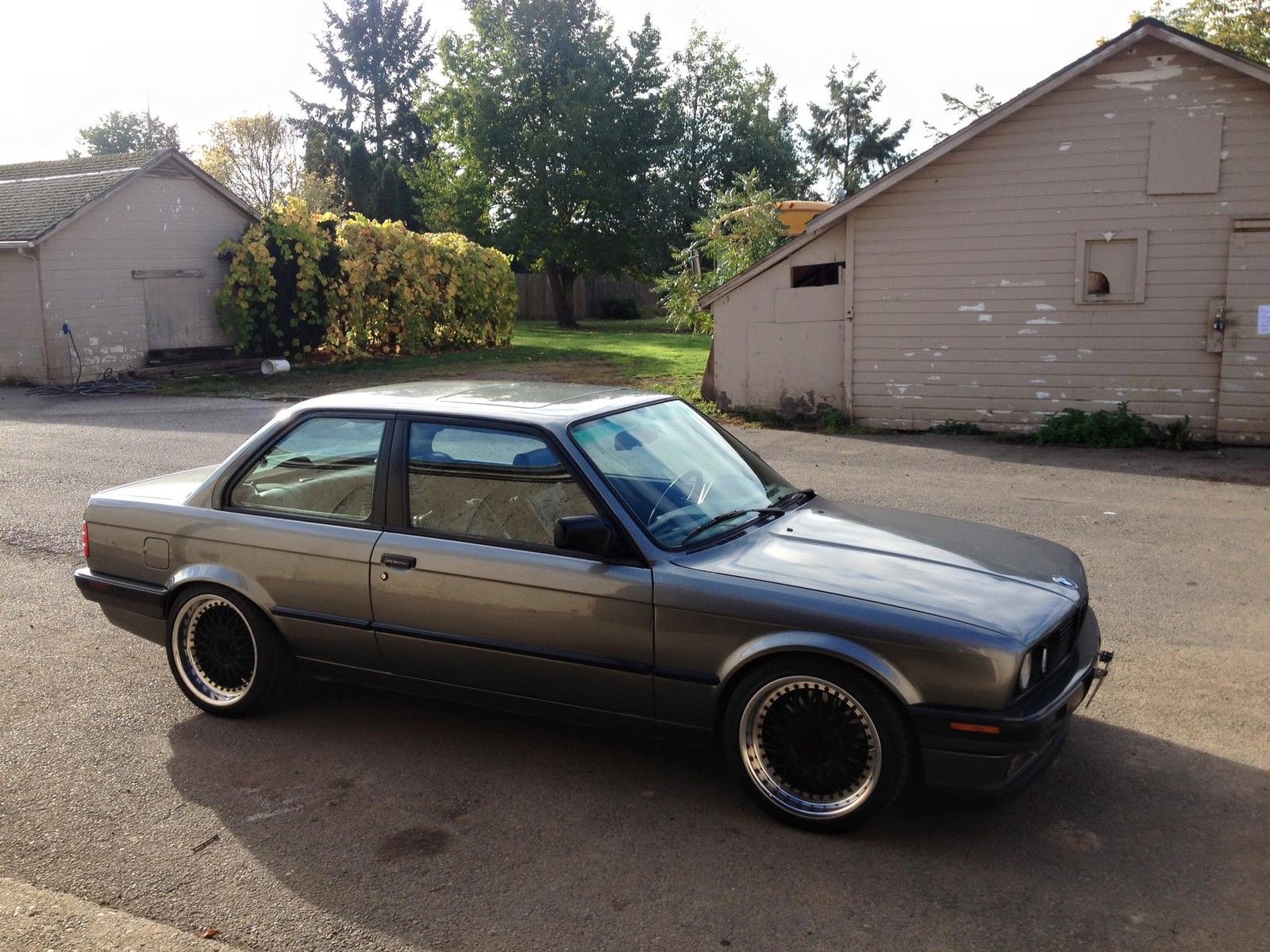 The E30 generation 3-series was released in 1982 with a sleek Claus Luthe penned design, simple rear-wheel-drive and independent front/rear suspension.  The early E30s look very similar to the E21 they replaced, but after a minor update in 1985 and major re-skin in 1987, the later cars (like this one) look much more modern. 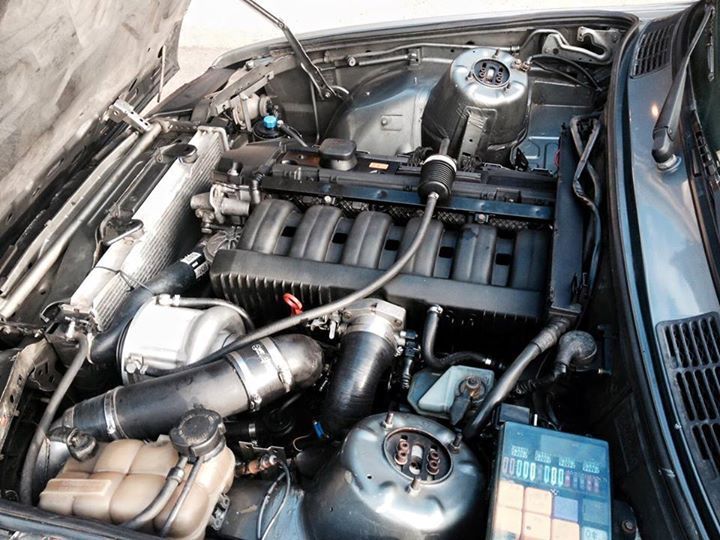 Under the hood is an S52 inline-6 from an E36 M3 that has been boosted with a “stage 1” Rotrex centrifugal supercharger to an undisclosed level of power above the stock 240 hp spec.  Power goes to a ZF 5-speed manual gearbox and then to a 3.25:1 rear end with limited slip differential. 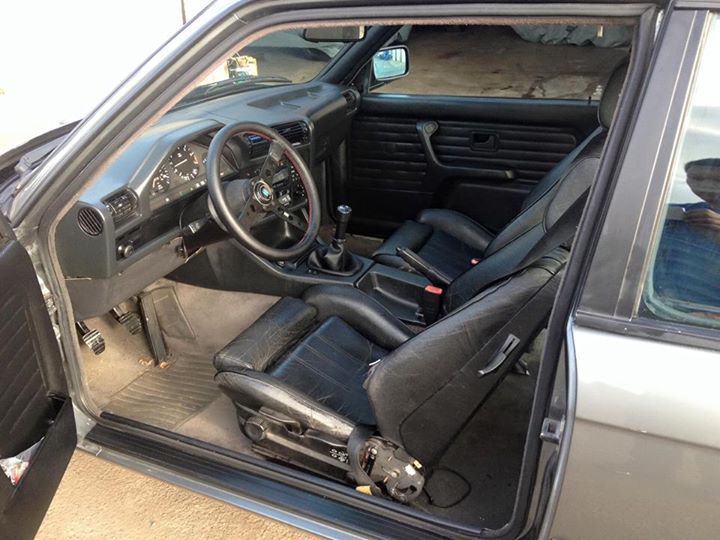 From a cosmetic perspective this car looks in decent condition, but given the sellers description of the California sun eating the Ferrari grey “clear coat somewhat” it is probably more of a 5-footer than the pictures would suggest.  Fortunately, it is probably fast/fun enough to ignore the cosmetic defects. 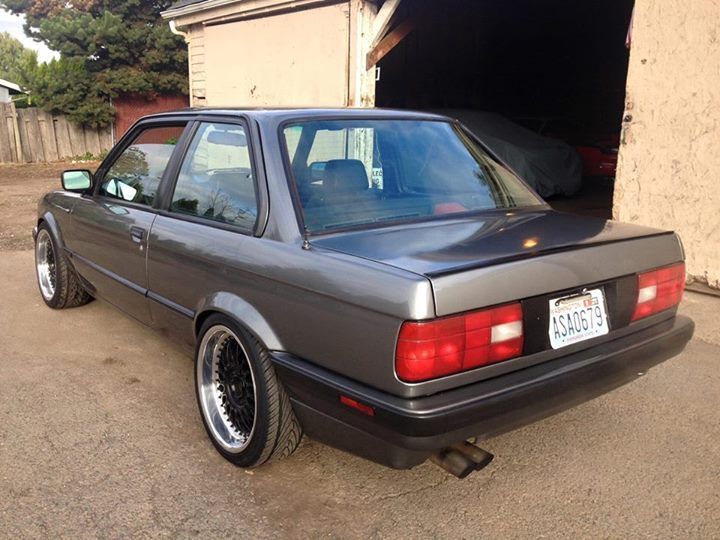