Can you believe that Daily Turismo has been around for 5 years?  I can’t!  It seems like only yesterday that DT was a little bald baby sitting in my lap and throwing up on me, but not it talks back, swears, and spends most of the afternoon in time-out.  Anyway, DT is turning 5 years old on Monday July 17th, so we are going to do 5 days of awesome 5s.  Yup.  All things 5.  Expect lots of BMWs 5ers, maybe some 5 year old cars…cars for 5 year olds, 5ths of bourbon…etc.  Let’s kick it off with a retro DT badge and some 5-spoke alloys with a 5-lug wheel. 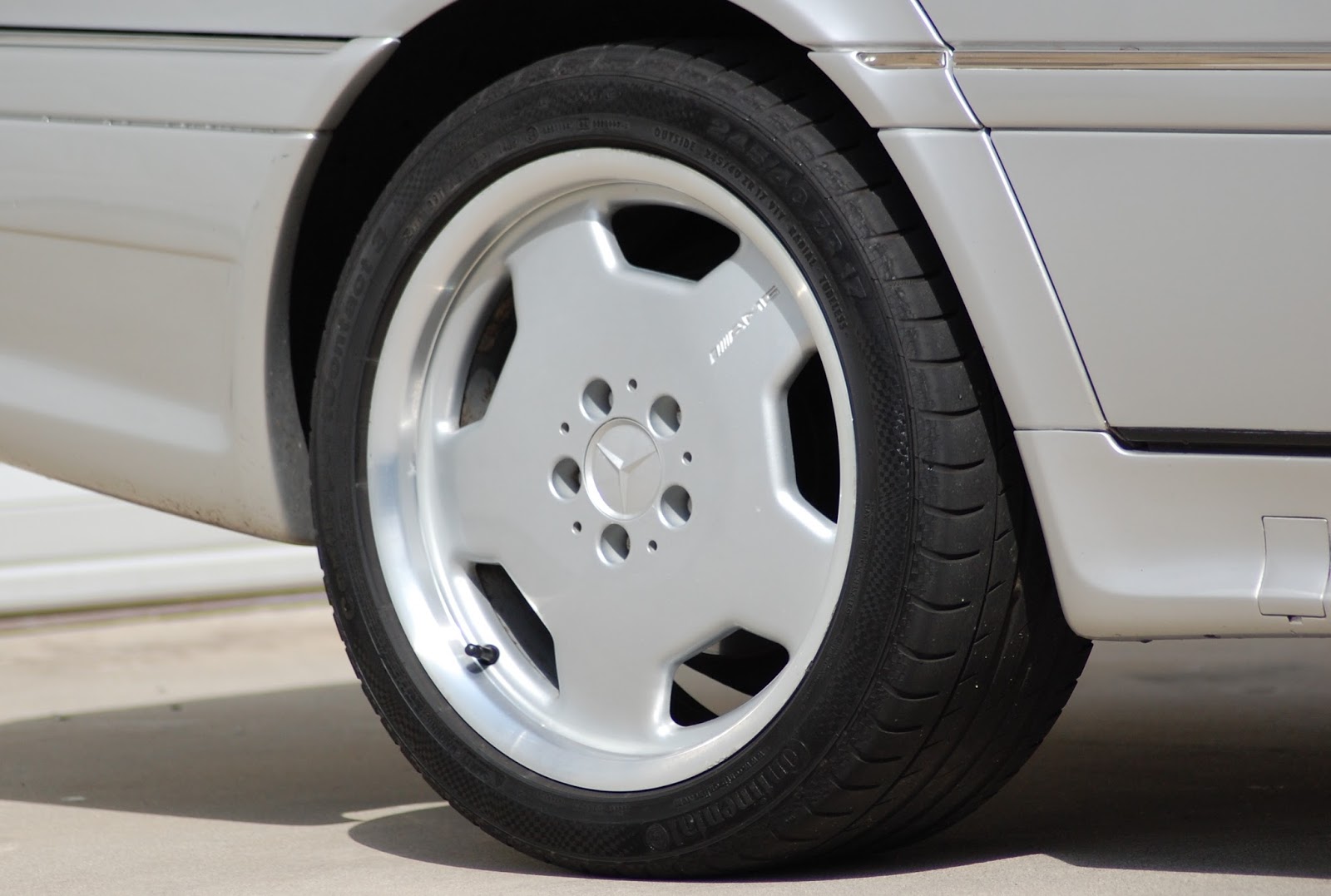 To get you in the spirit of things, lets recap some of the best DT’s birthdays from years past.

For the 3rd birthday in 2015 we announced a radio show, patronage thing, DT Fleet, and asked for writers.
http://www.dailyturismo.com/2015/07/dt-birthday-celebration-three-years.html