The 5th generation Mustang (code named S-197) was released in 2005 to much fanfare and ballyhooing from Mustangers, pundits and retro-style enthusiasts.  It transformed the previously dull new-edge/SN-95 shape into a sexy retro styled beauty while maintaining much of the classic formula under the skin but adding a few ponies.  Except when Steve Saleen got his hands on the Mustang, and then things got, meaty, expensive, and fast, in a hurry.  Find this 2006 Ford Mustang Saleen S281 Extreme

on eBay with a starting bid of $51k, located in Saint James, NY.  Seller submission from Artur. 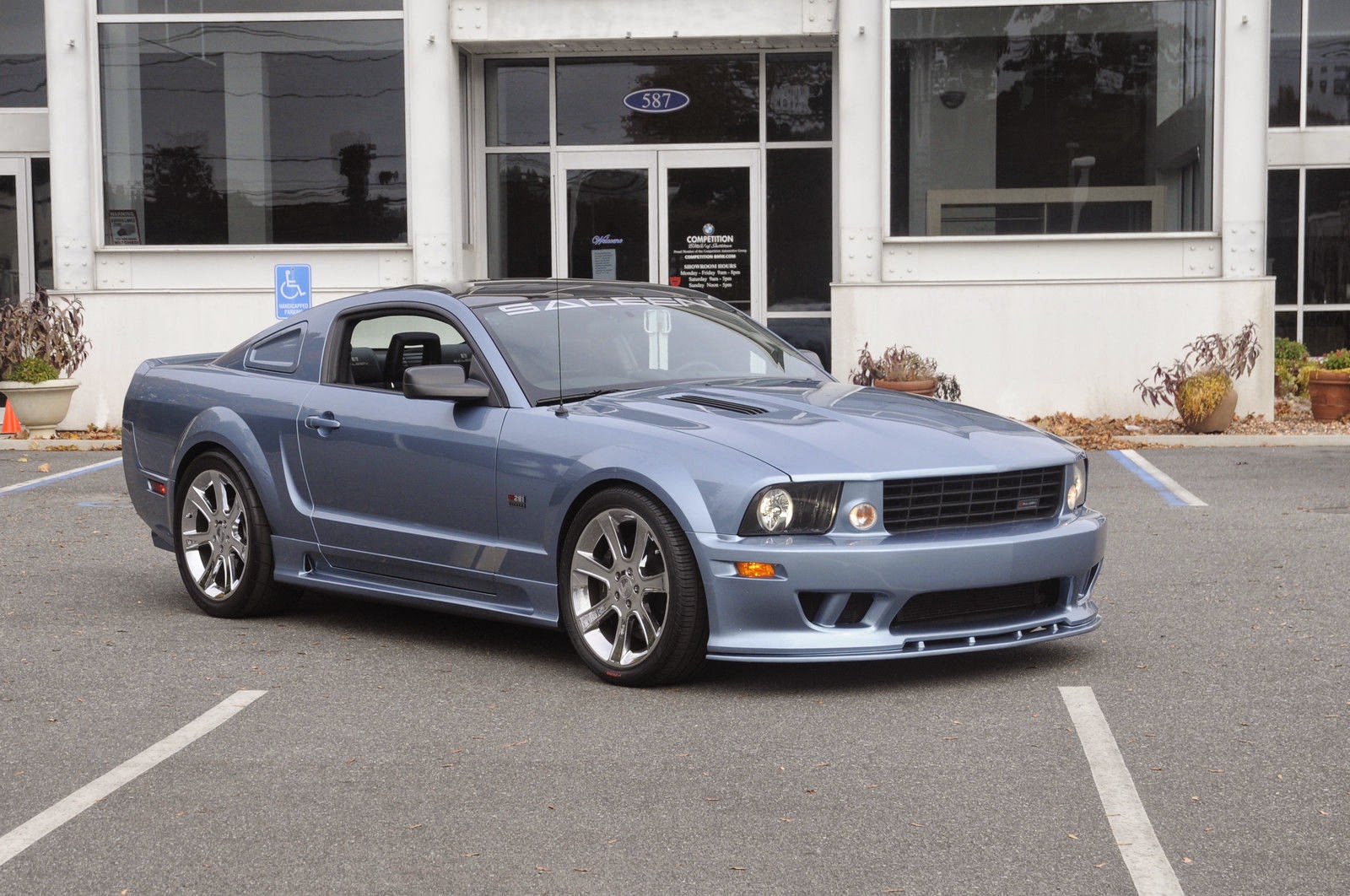 Now, before you start squawking about paying fifty large for a Mustang, think of it like a budget Ford GT-40 and then it might make more sense.  Also, look at it in the big picture of things like the Shelby GT-500s from the 60s that are selling for more than a beach front condo in Boca.  Will Saleen have the allure of Shelby in 40 years? Time will only tell.

Under the hood is what was once a 4.6 liter Ford 3-valve modular V8, but now it has been rebuilt by Saleen and is force fed via a twin screw supercharger mounted in the vee.  Power is rated at 500 horsepower and 480 ft-lbs of torque according to the Saleen Club of America.

Inside the S281 is mostly original Mustang stuff with a few glued on stickers, but the gear shifter is a custom piece that is connected to a 6-speed Tremec gearbox that will take the power from the monster under the hood. 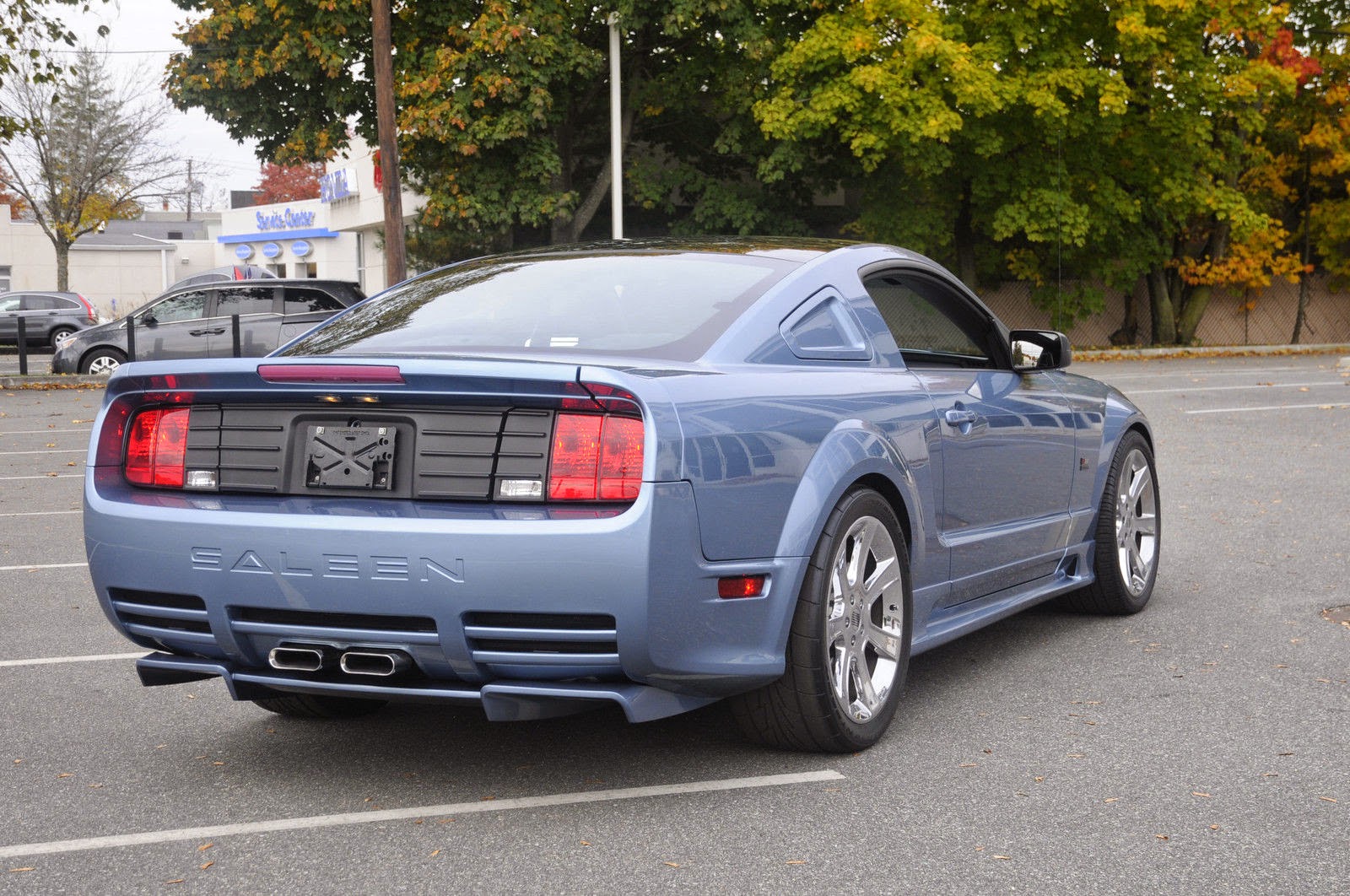 Got your own car to sell?  Send it in.  tips@dailyturismo.com