I know what you are thinking.  Didn’t DT just post an extremely expensive Saleen, and get properly scolded for exceeding the self imposed Kia sedan price limit?  Yes, but while that car was a seller submission that was being sold for almost MSRP, this next car has lost $120k in depreciation over the past decade and is something James Bond would hoon.  Find this 2003 Aston Martin DB7 V12 Vantage Volante Convertible

currently bidding for $29,100 on eBay in a no-reserve auction with a few hours to go, located in York, PA. 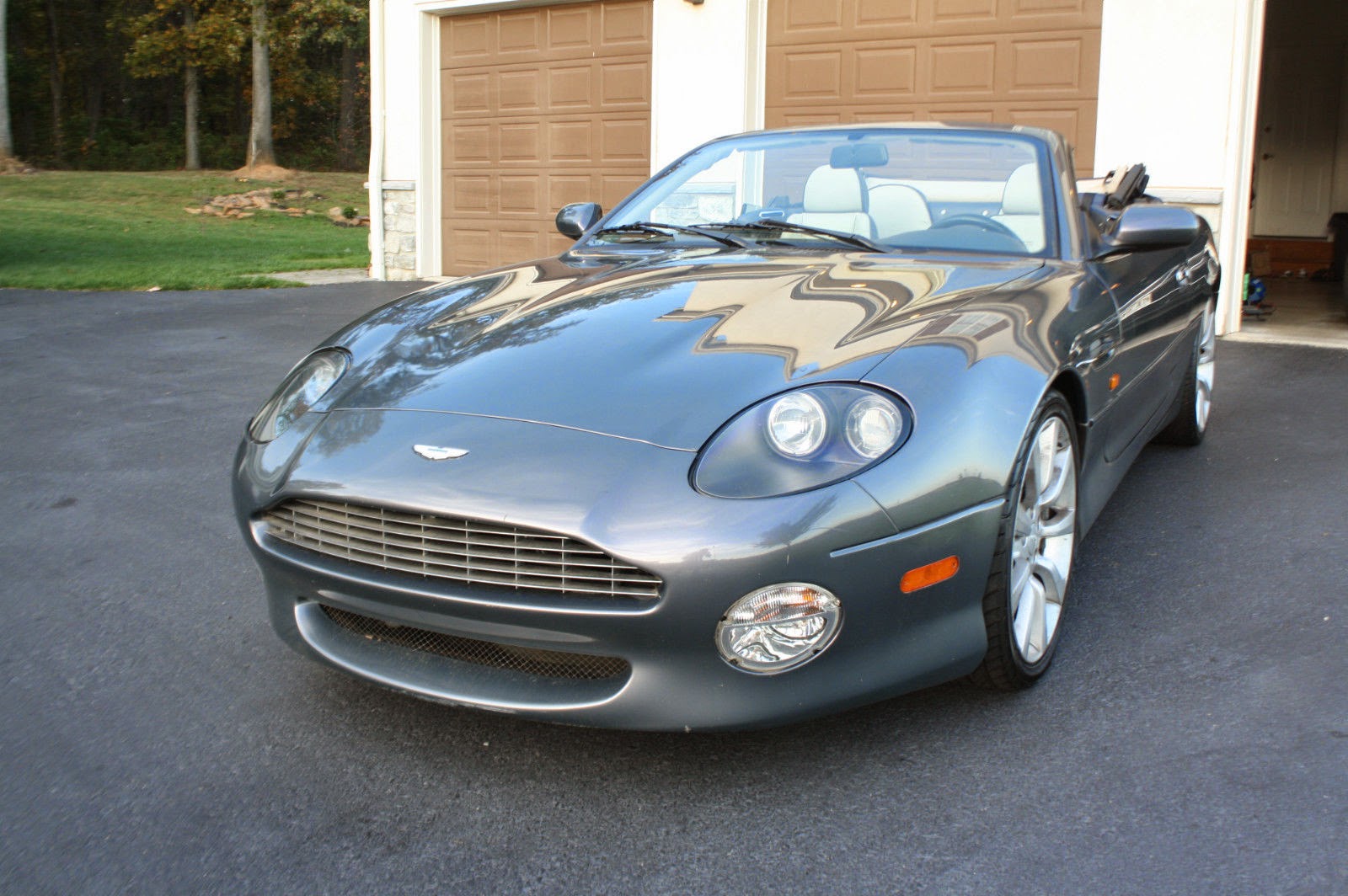 The DB7 was introduced in 1994 as a grand tourer from Aston Martin and shared much of its mechanical components with Jaguar’s X100 generation XK8.  The V12 Vantage version was introduced in 1999 as a faster version and carried a hefty $150k MSRP when new.  It was a phenomenally expensive car with a big nutter V12 engine…and it can be yours for less than a new Mustang GT? 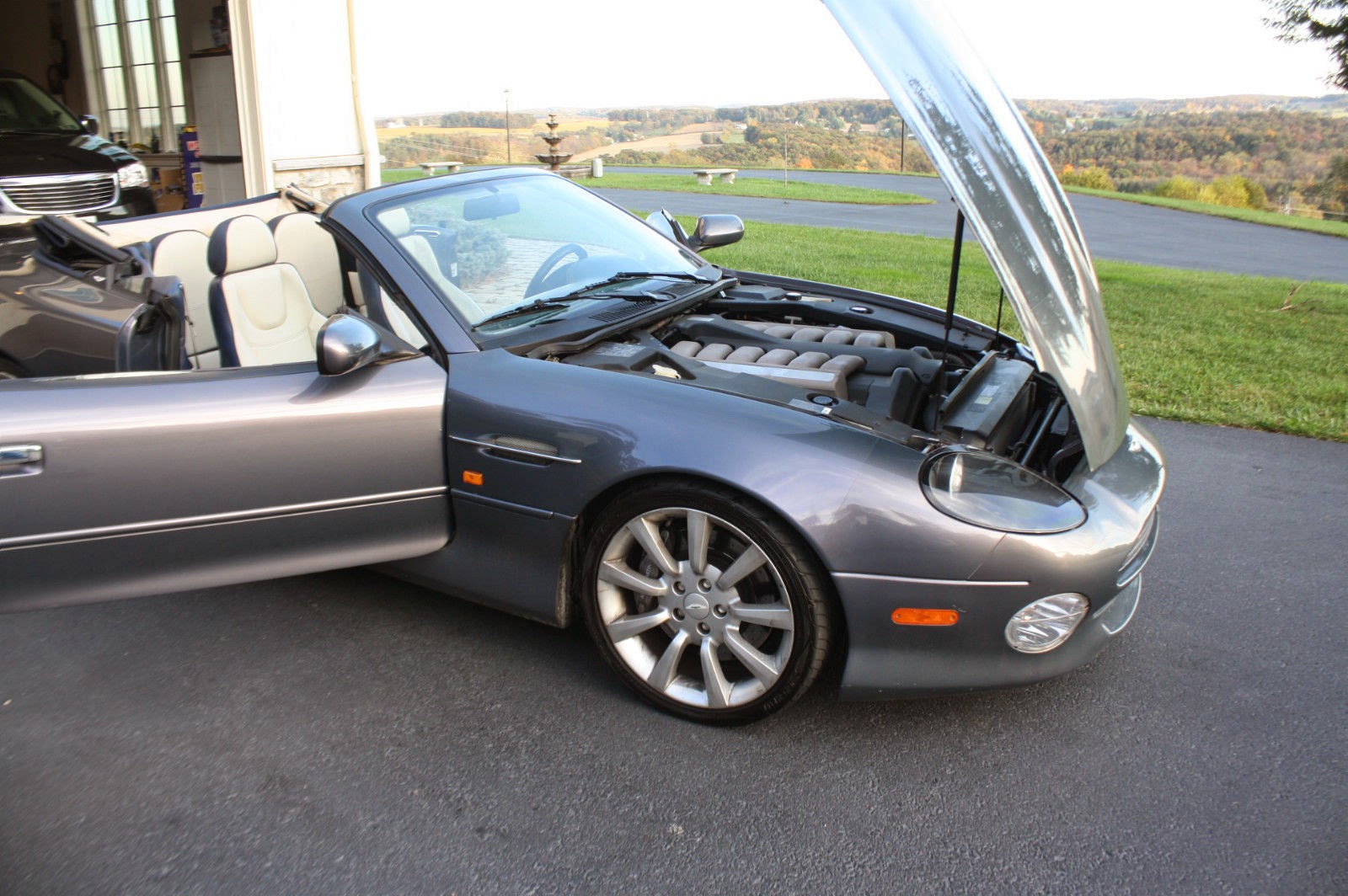 Under the forward hinged hood is a 5.9 liter 48-valve V12 rated at 420 horsepower and 400 ft-lbs of torque.  It was available with a 6-speed gearbox, but this no-reserve example is mated to an automatic…beggars can’t be choosers eh? 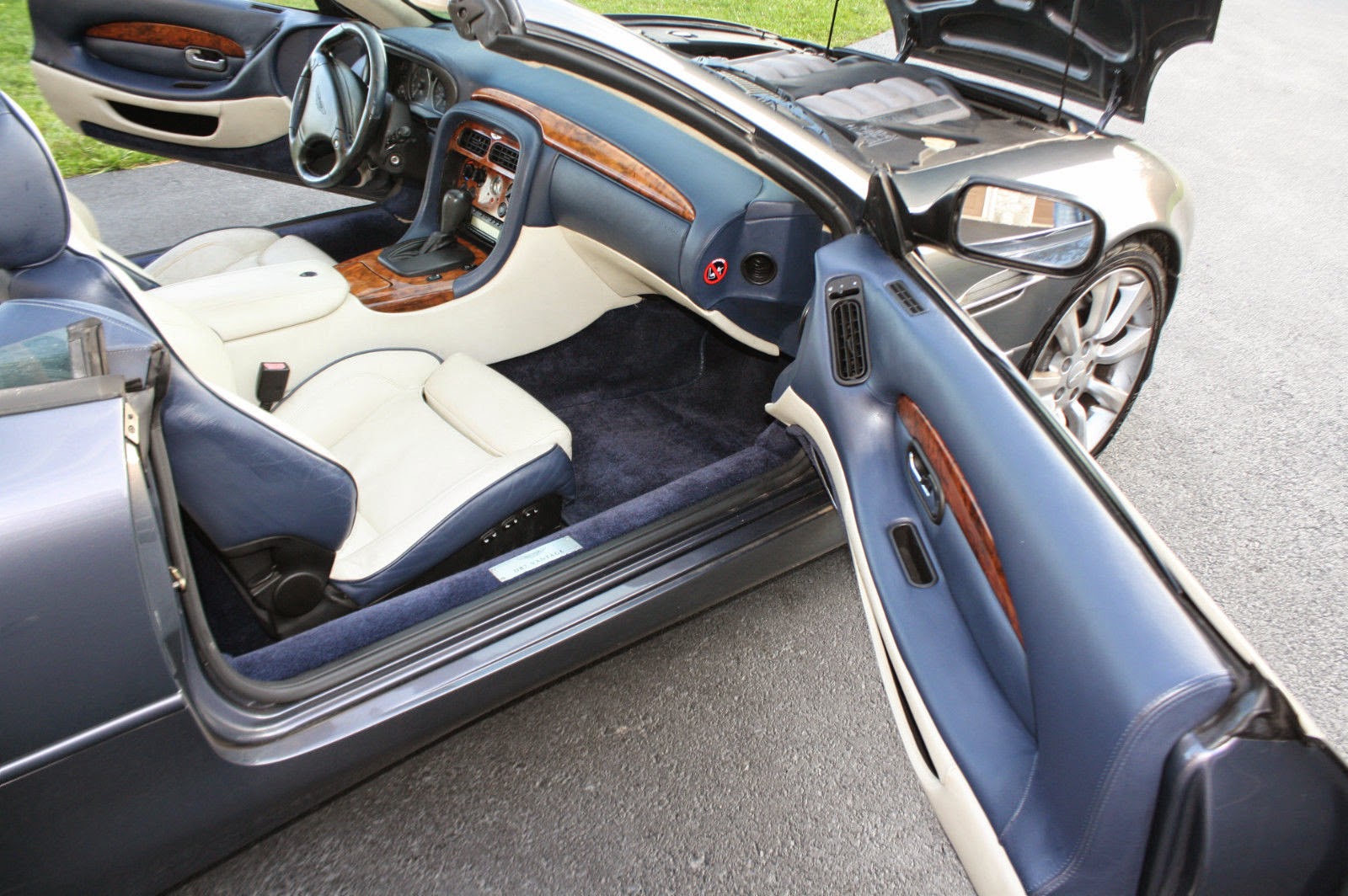 This car has 20k miles on the odometer, which seems low for a 10 year old car, but this isn’t the sort of car you drive everyday without racking up a few serious repair bills.  Still, it can’t cost more than a BMW 850i and plenty of folks drive those around each day…right? 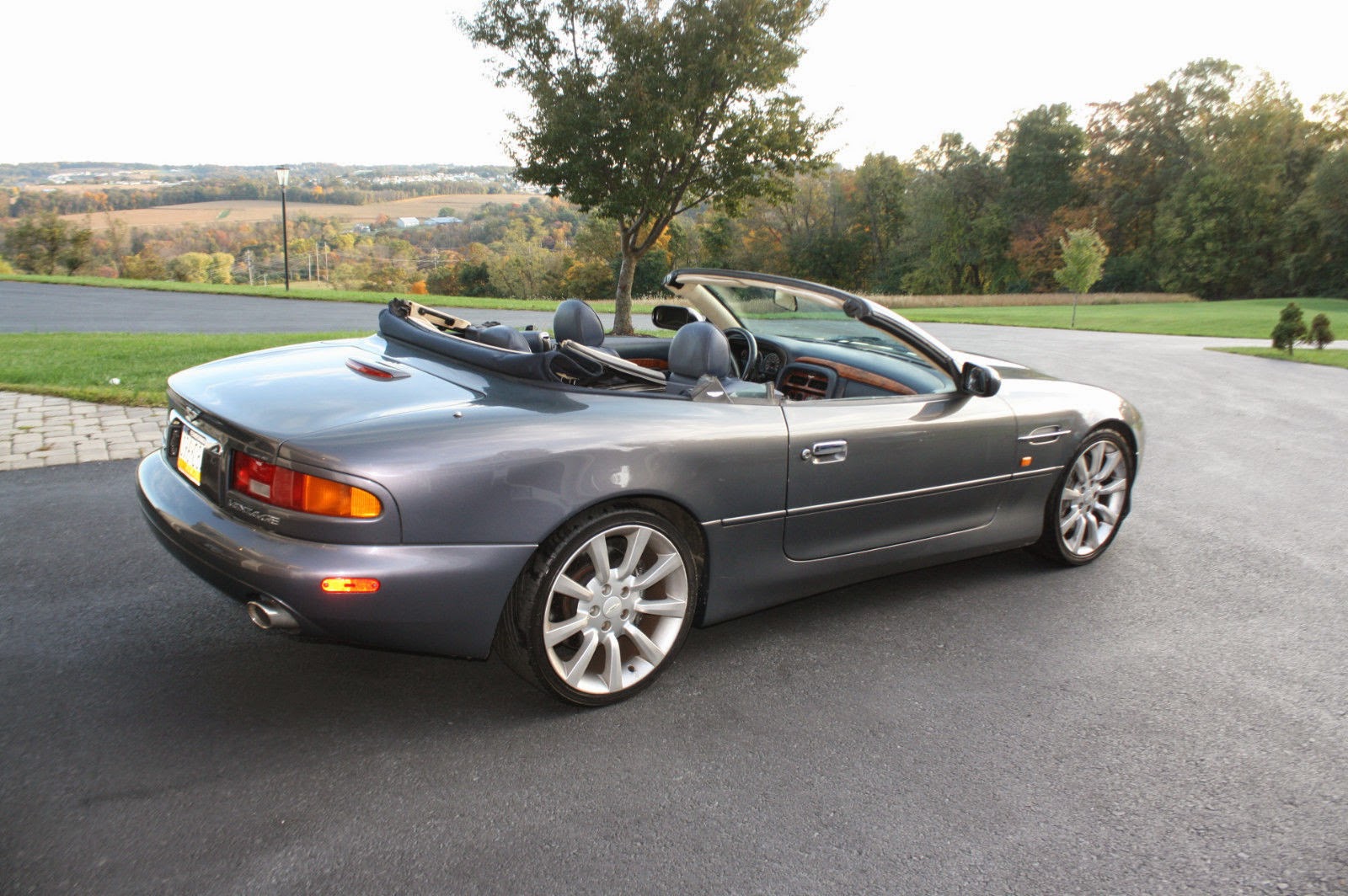