This next feature comes from a dealer called Prestige Imports, whose motto is the cradle of acceleration.  One can only assume that the cradle of acceleration would be constructed entirely out of billet aluminum and have clearance for an LS1 sump. Regardless, this 3,500 mile 924S is about the nicest example of the 924 you can find anywhere on the planet..what is it worth?  Find this 1987 Porsche 924S offered for an undisclosed price in Lakewood, CO. 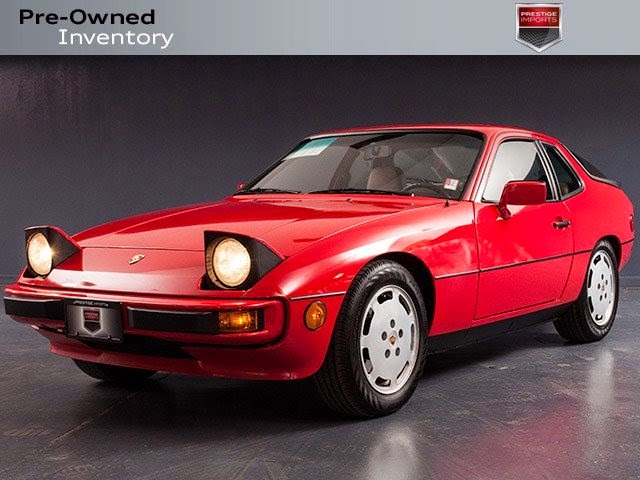 This 924S represents of the top of the 924S market, which is sort of like being the curliest hair on a moose’s ass or the tallest midget at a circus convention.  The Porsche 924 was introduced in 1976 as the entry level model, a replacement for the Porsche 912E (or the 914 depending on who you talk to).  In 1982 the Porsche 944 was introduced, so the 924 became somewhat redundant, but that didn’t stop Porsche from putting the 944 engine into the 924 starting in 1982. 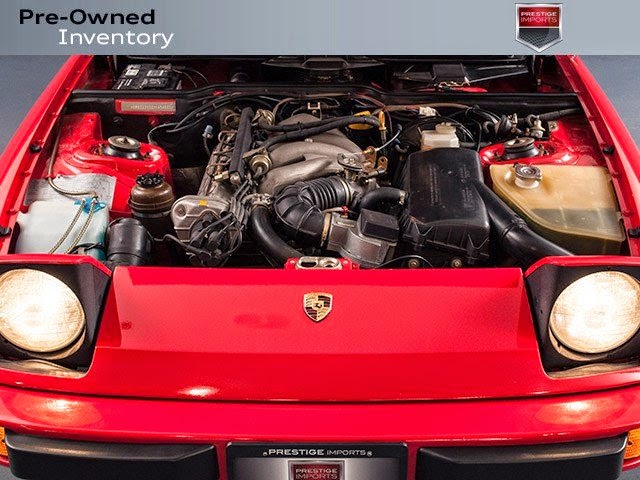 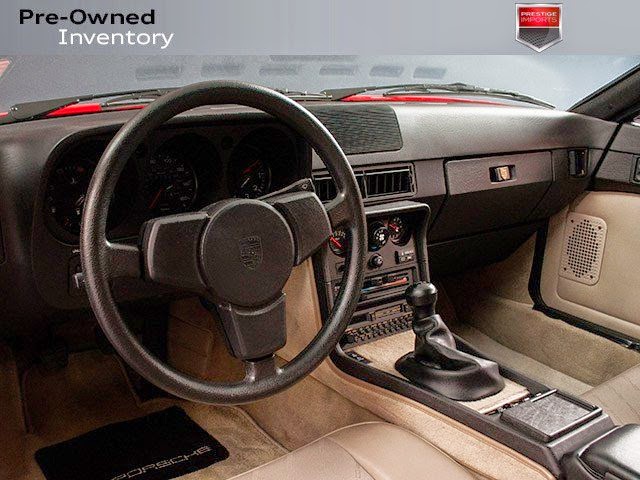 A quick peek at the odometer of this Porsche 924S and it shows a remarkably low 3,757 miles.  Not a typo and the odo has not rolled over, this car has been driven an average of 139 miles per year since it rolled off the assembly line in Stuttgart. 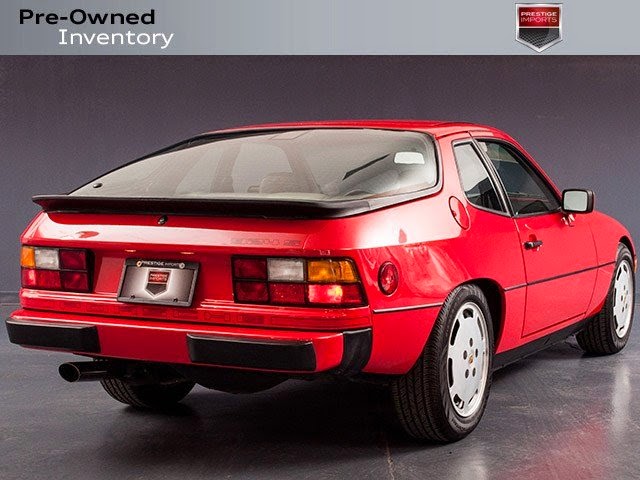