Twenty years ago when I worked at a small Porsche repair shop, the advice from mechanic/owner was to try and get into the newest generation 911 you could afford as it offered the best performance and least maintenance per dollar.  In the last two decades, the market has twisted to make that advice totally worthless, particularly the rapid ascension of the early 911 prices, a total lack of depreciation in 993 (1993-1998) prices, and rapid drop in watercooled 911 prices.  An unexpected result is that the fastest used 911 you can buy is also one of the cheapest…specifically the 996 generation Porsche 911 Turbo.  Find this 2001 Porsche 911 Turbo 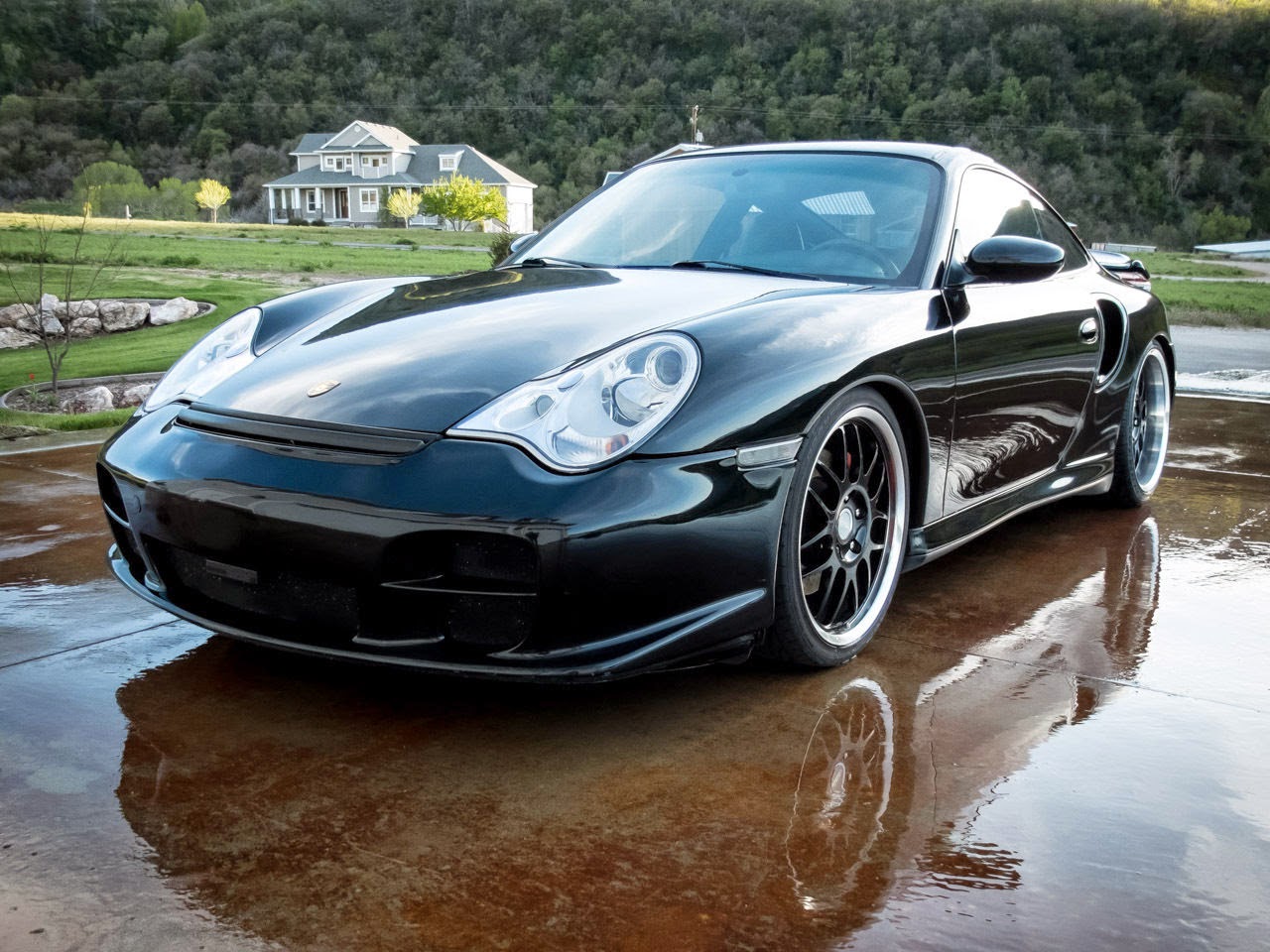 The 996 generation 911 Turbo  was only available in one flavor — fast, four wheel drive and expensive.  The 3400 lb coupe started at $111k MSRP before options and could easily edge towards $150k if you selected too many boxes.  Today the 996 Turbo is extremely inexpensive probably because potential buyers are afraid of rear main seal issues, intermediate seal failures, cracked blocks and all the other issues that can quickly exceed the purchase price of the car.  Thankfully, the nice folks at Pelican Parts have put together a fantastic knowledge base and article about the intermediate seal issue (IMS) and how to fix it.  Some commenters have pointed out that the 996 turbo is a different design from the standard Carrera engine, however...internet chatter indicates that these engines can still have the IMS issue and regardless are catastrophically expensive to repair ($34k minus core). 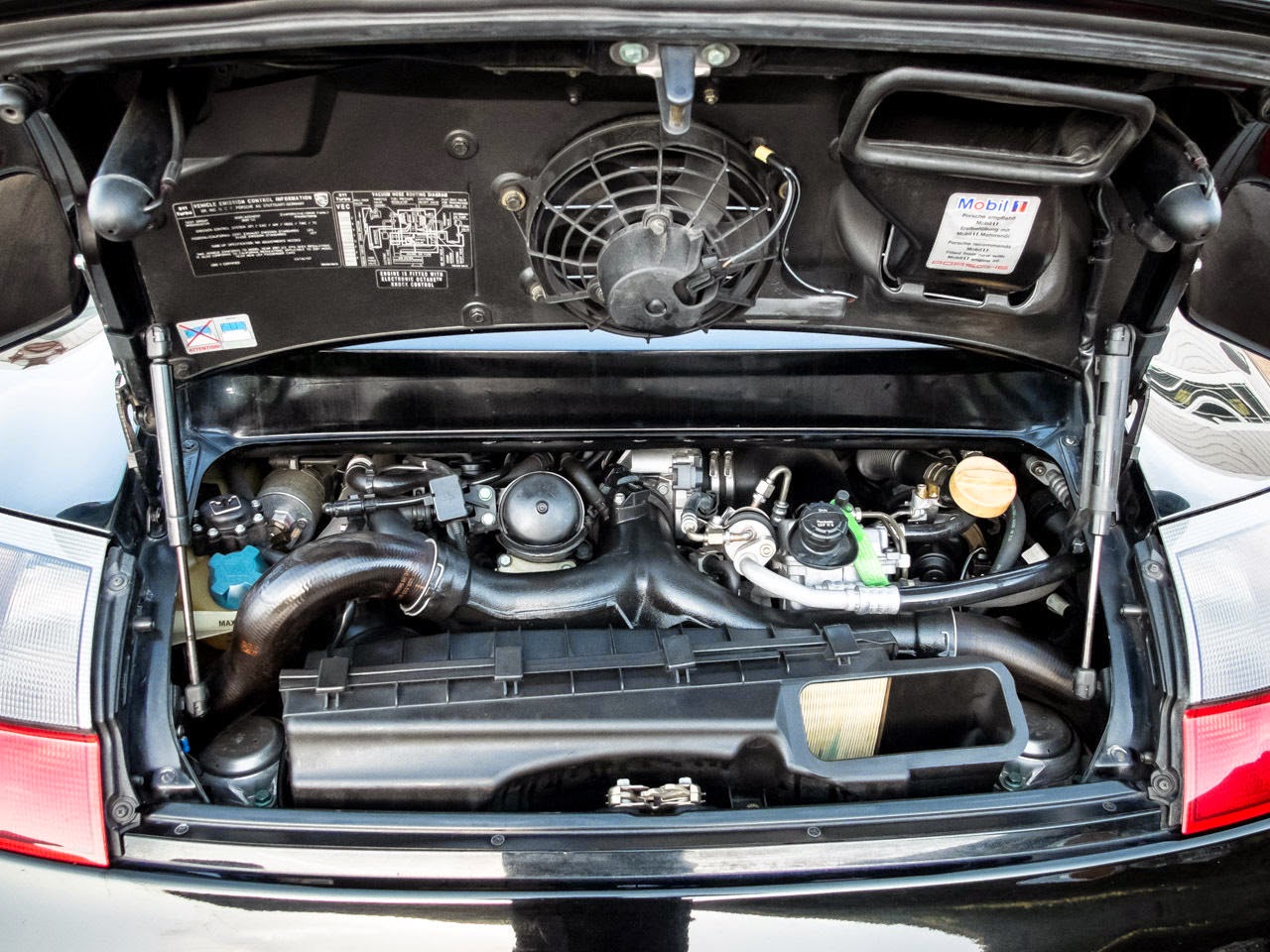 The 996 Turbo is powered by a 3.6 liter flat-6 engine that is turbocharged and intercooled to put out 415 horsepower when stock (ECU programming can quickly push it to 500 horsepower with no other changes).  The engine is mated to a 6-speed manual gearbox that puts power to all four wheels (all 996 Turbos were all-wheel-drive, except the GT2).  The good news is that removing the front differential and converting your turbo to rear-wheel-drive only just a matter of removing parts.  Make sure your AAA towing policy is up to date because you might find yourself backwards in a few ditches. 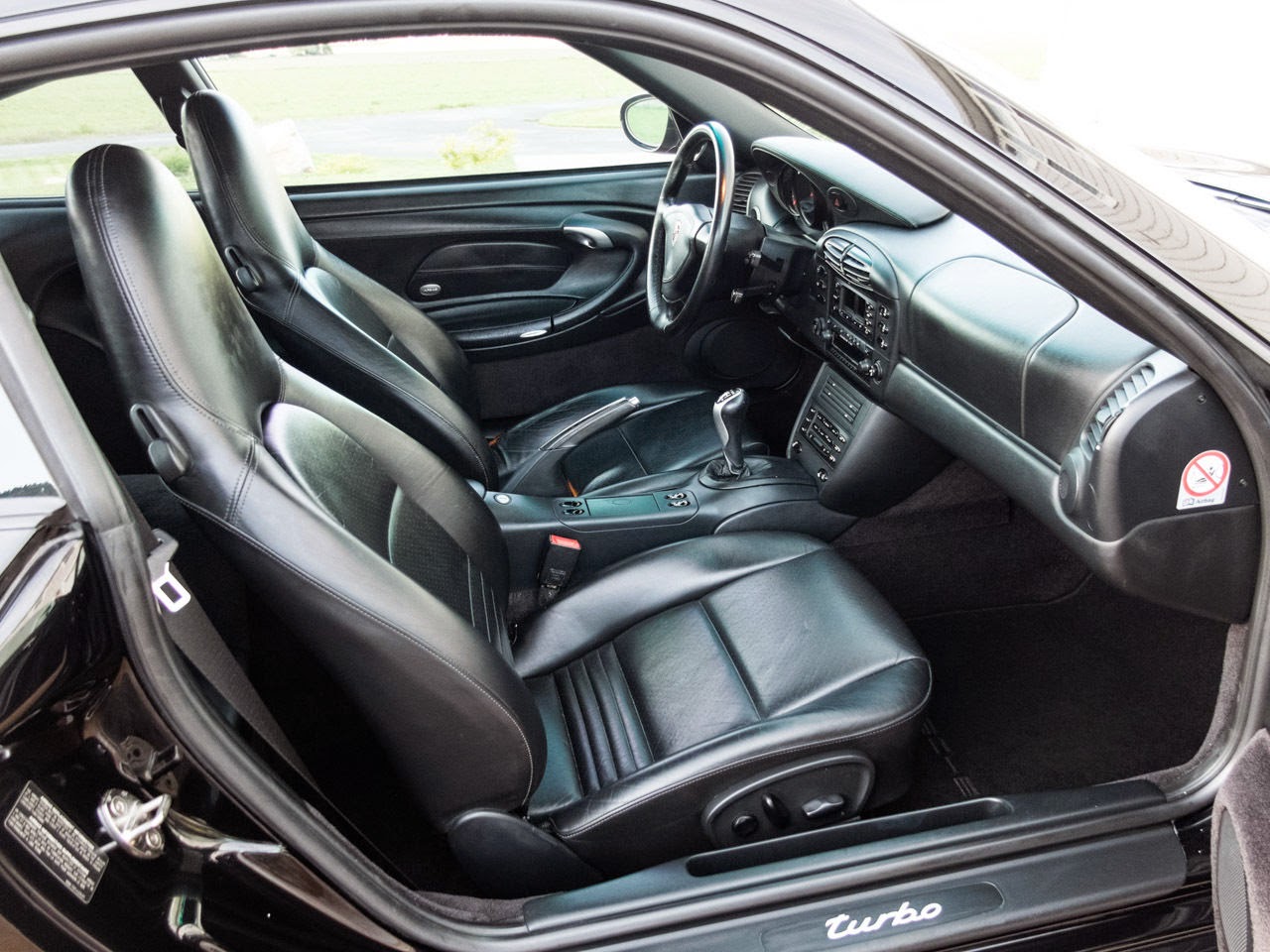 The interior of the 996 generation 911 was a big departure from the previous “classic” 911 setup that put the driver under a large shelf-like dash.  The 996 feels/looks like any other car on the inside…a bit too much like the Boxster for many owners tastes! 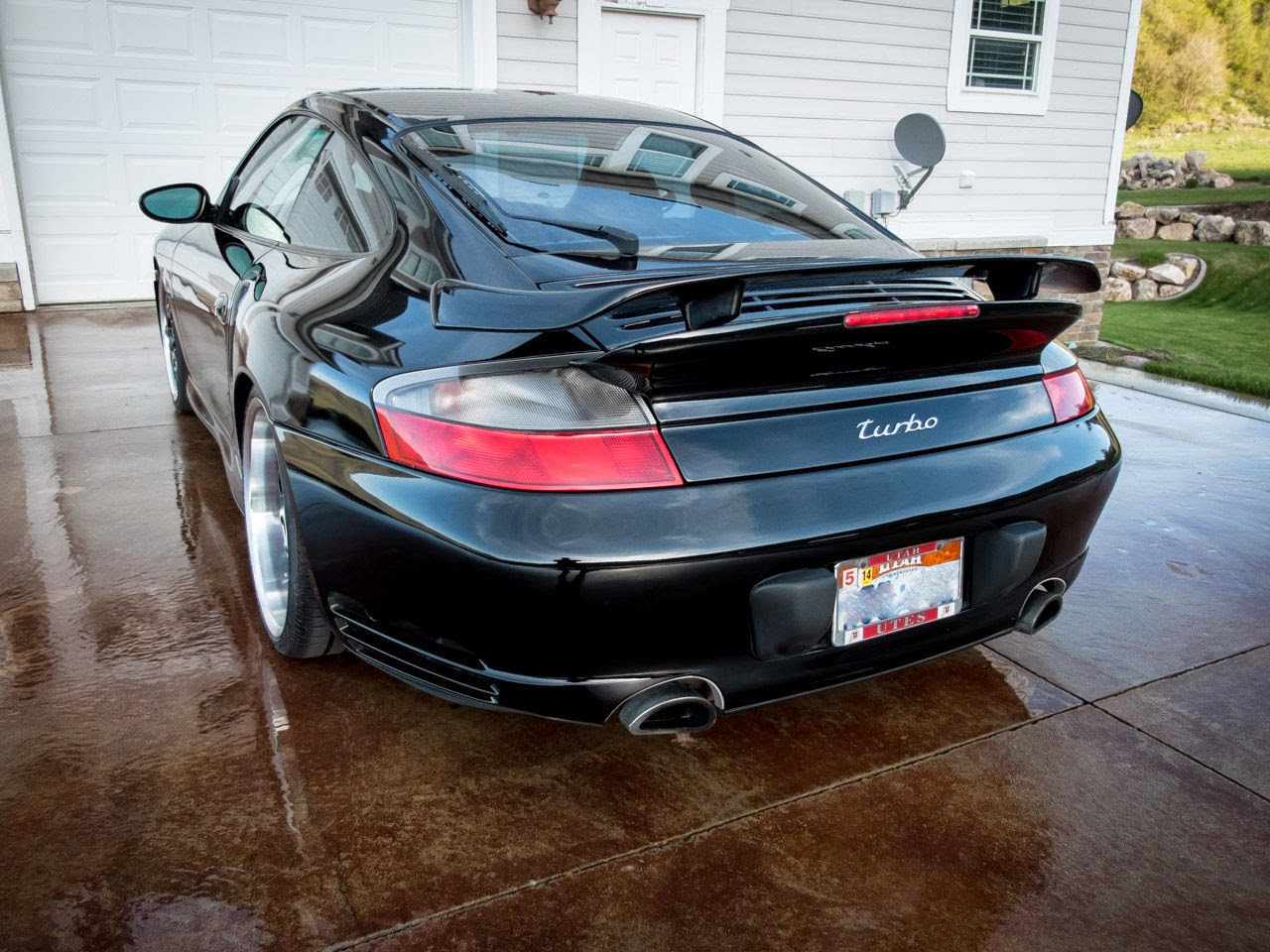 See another way to live out your Ricky Bobby fantasies?  tips@dailyturismo.com