Welcome to another edition of Daily Turismo Omologato (DTO) where we showcase cars that are above the standard DT price range, but are unique and worthy of a feature.  Today’s subject is the grand prize vehicle from a Taco Bell/Pepsi sponsored “Feel The Force” ad campaign that was launched to commemorate the re-release a Special Edition of the original Star Wars Trilogy with some subtle tweaks from the master of the dark lord himself, Geroge Lucas.  Find this 1996 Hummer H1 with Darth Vader’s face on the side for sale in toasty Phoenix, AZ offered for $59,995 buy-it-now on ebay.

In 1997 re-release of the original Star Wars Trilogy in both Cinema and DVD was a highly publicized event.  Taco Bell ran a promotion with Pepsi that involved collecting Taco Bell “Feel the Force” game pieces with the grand prize a new Hummer H1.  A vintage commercial shows more of the hype here. 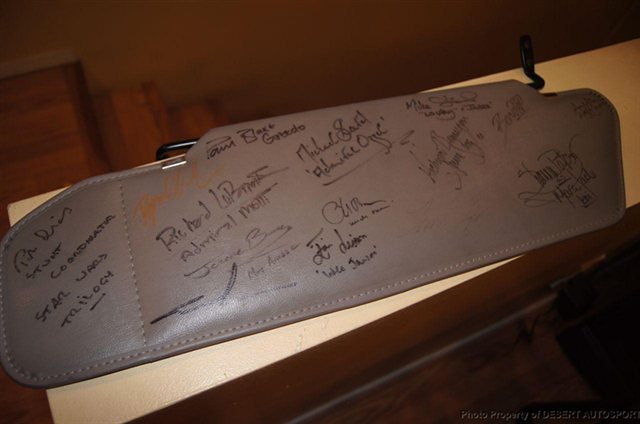 The sun visors have been signed by members of the original cast…however..from the limited photos available we can only make out the names of the Stunt Coordinator, and the names of the actors who played Admiral Motti & Admiral Ozzel, which is great if you are trying to collect the signatures of Imperial forces who were choked to death by Lord Vader.  The seller does say it was also signed by George Lucas, so we assume the signatures of Luke, Leia & Han are included somewhere. 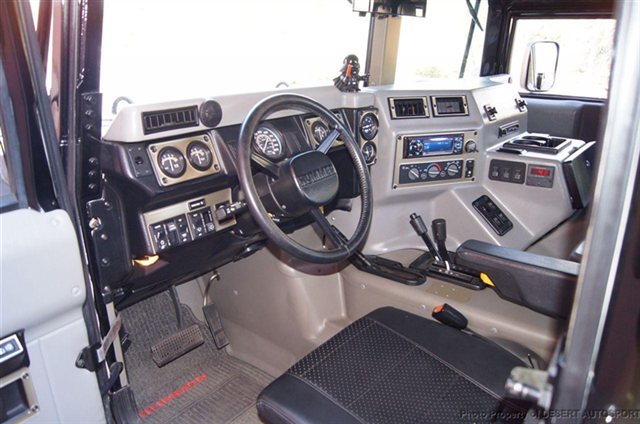 Under the hood the stock 5.7 liter GM Vortec V8 should be good for 255 horsepower and 330 ft-lbs of torque.  When mated to the 4-speed auto it should be slow for a car but fast compared to a UPS truck…but it is an all-wheel-drive urban assault vehicle, so 0-60mph isn’t exactly a stat you should care about. 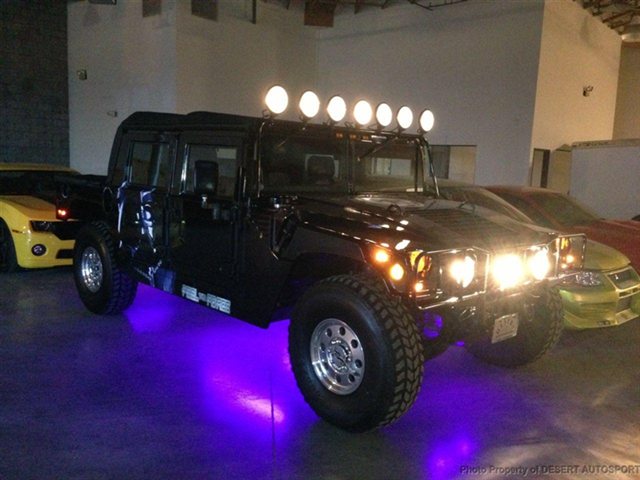 Aside from “Feel The Force” graphics and Darth Vader’s face the only thing that sets this H1 apart from the crowd is the use of purple neon lights on the underside…which really brings you back to 1996!