Update: This 1966 Ford Breadstang is still for sale from the same dealer in Lakeland, FL.  Find it here on eBay

, currently bidding for $25,100 reserve-not-met with 2 days to go.   DT’s cub reporter Hunsbloger has this theory that the best money is almost always offered at the first auction, but we’ll see if it gets near the $35k from last time.

The Ford Mustang was a huge hit when it was first released to show rooms in 1964 and Ford sold its millionth Mustang by mid 1966 –
phenomenal sales numbers and a percentage of the US market share that
entire auto manufacturing conglomerates would only dream about today.  The Mustang was available as a coupe, fastback and convertible and you had to switch to the lowly Falcon to get a Sedan Delivery version…until now.  Find this 1966 Ford Mustang Sedan Delivery 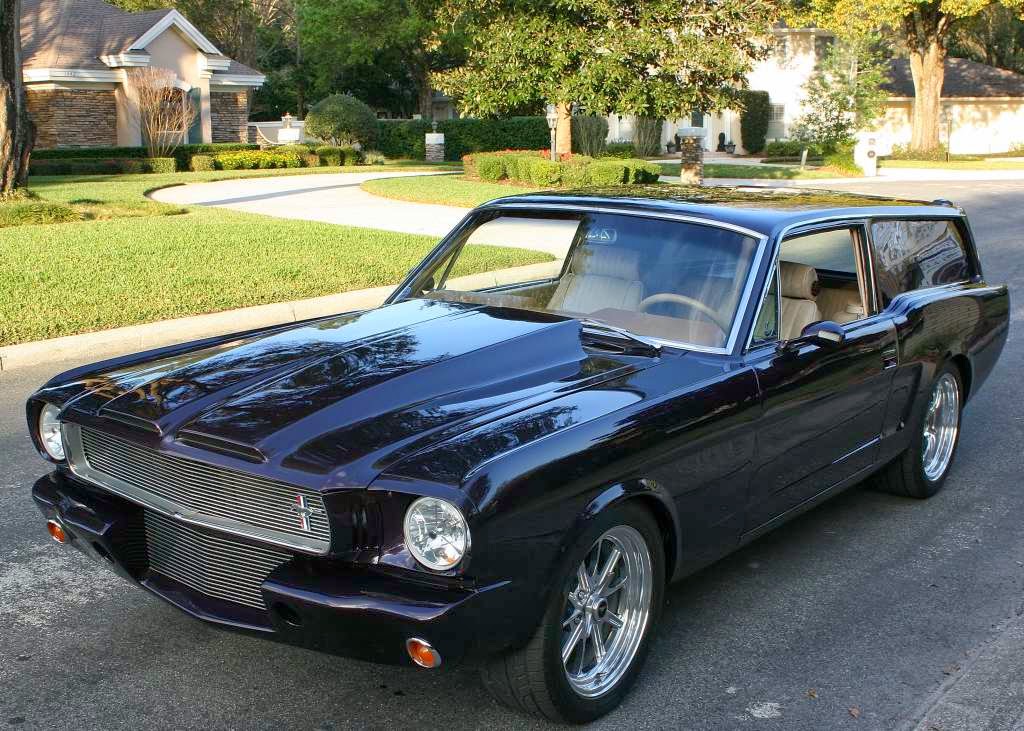 Imagine that you’ve got an Easter egg delivery service and a love of classic Mustangs.  You aren’t going to fit many eggs in the back of the standard coupe version or even the fastback with its fold-down rear seats…but…you’ve got a Volvo 245 shell sitting around collecting dust…and a welder. 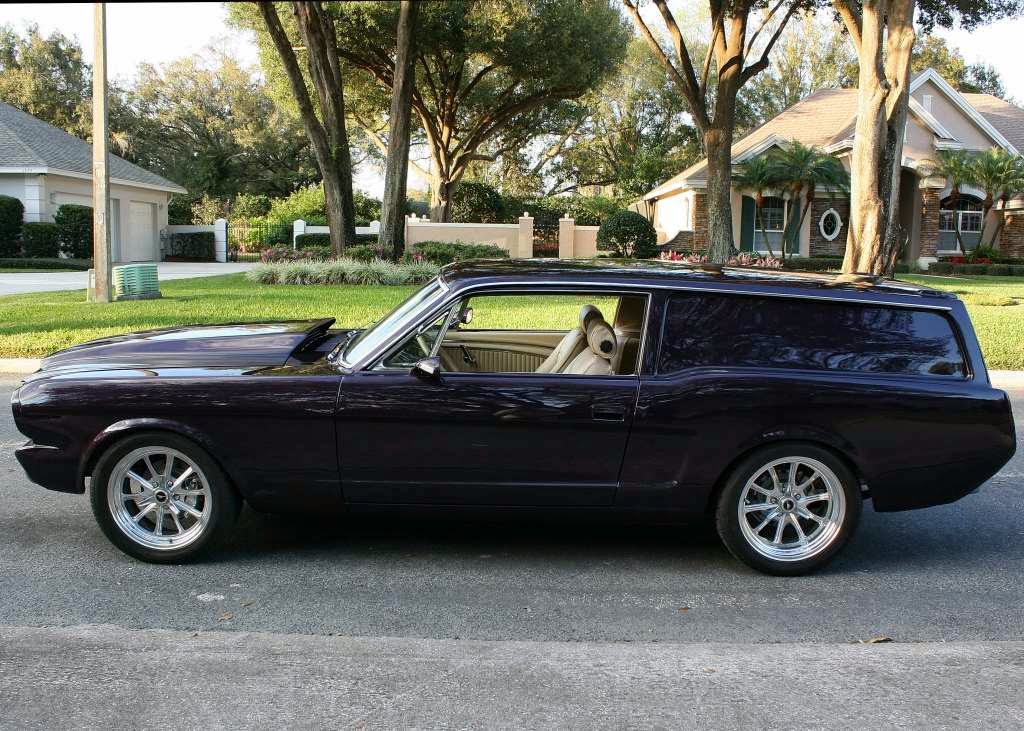 Winston Churchill once said that “True genius resides in the capacity for evaluation of uncertain, hazardous, and conflicting information” but he never met the builder of this Breadstang.  The seller claims the custom was built by a long time Mustang restorer who took a basic inline-6 coupe and mated it with a Volvo 240DL wagon roof/rear and covered it in multiple stages of PPG purple metallic paint. We’ve covered shooting brake-stangs before, but this one is much more presentable. 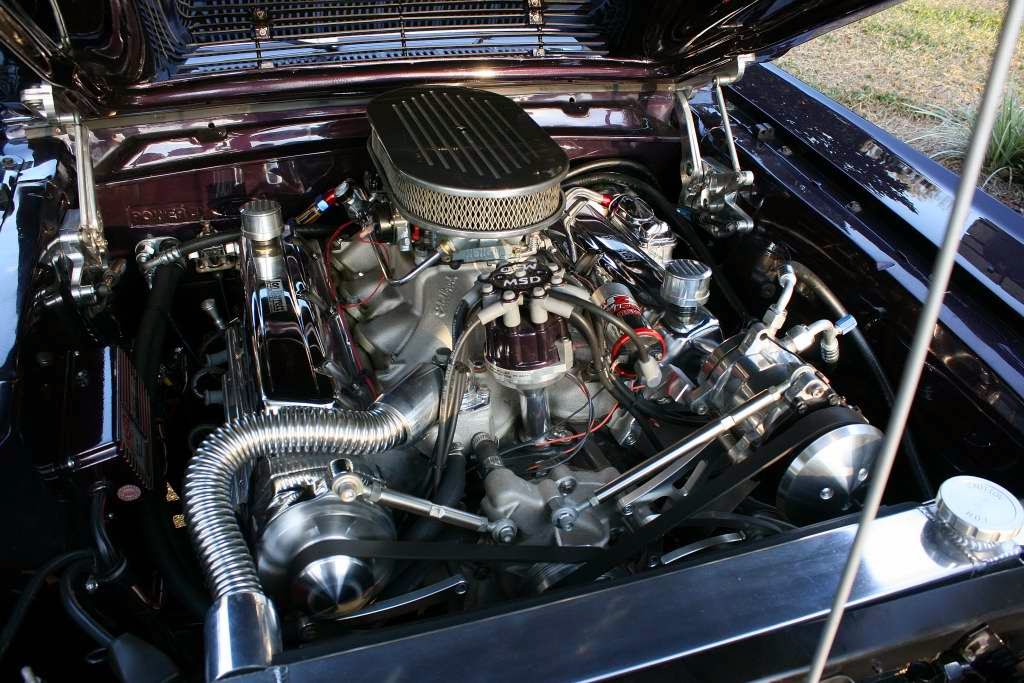 Under the hood is a 514 cubic inch big block V8 covered in enough chrome to cover the Walt Disney Concert Hall…and reflections from the sun can give you sunburn from this engine bay.  Power isn’t specified from the seller, but basic math tells us it should be in the 500 horsepower range if everything is properly tuned. 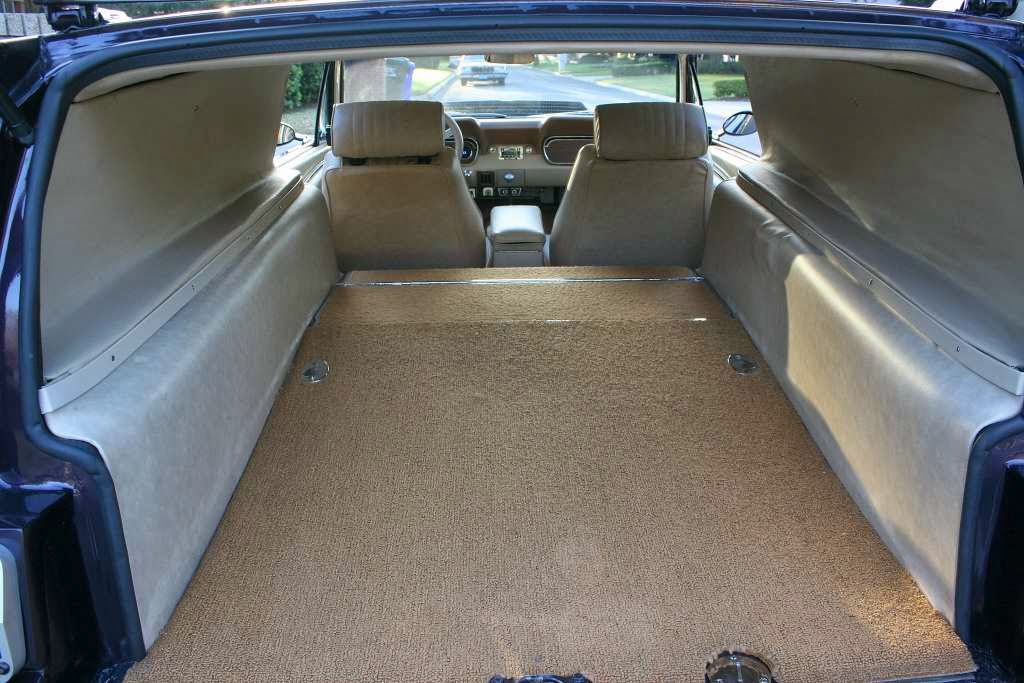 A quick glance in the back shows a custom carpeted cargo space along with fold-down rear seats from a fastback Mustang.  The rear window and tailgate comes from the donor Volvo 240 and works strangely well from an aesthetic perspective. 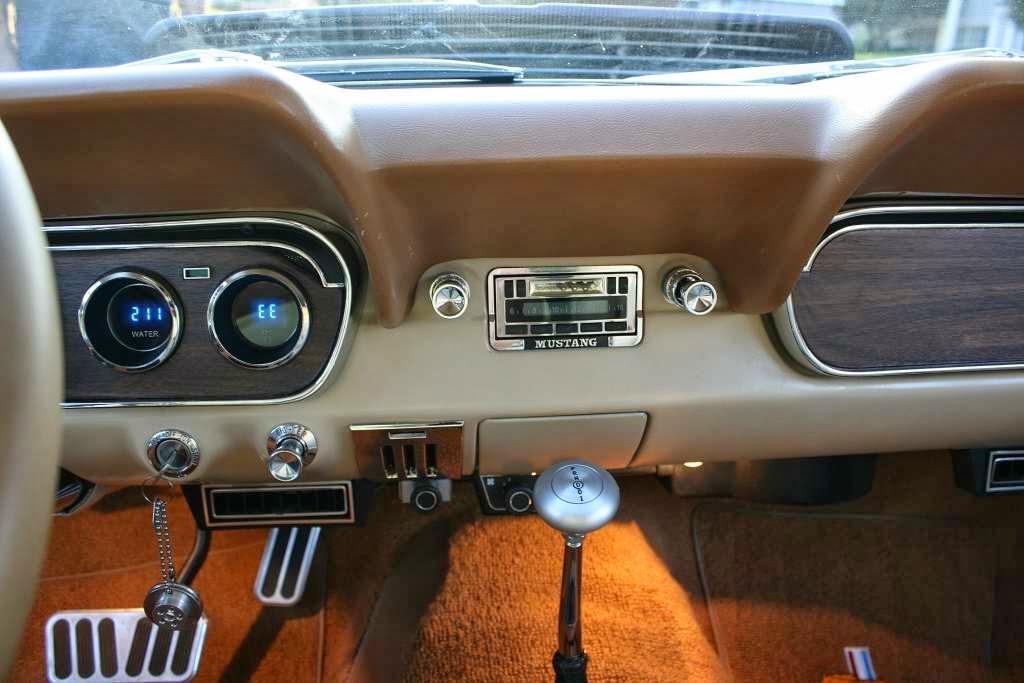 The presence of a hideous Dakota digital gauge cluster dates this car as a late 80s or early 90s creation.  The funky fake-manual shifter and nasty brown plastic dash cap doesn’t help the situation either, but thankfully there are dozens of Mustang interior parts suppliers throughout the USA that can sell you parts to spiff up the inside. 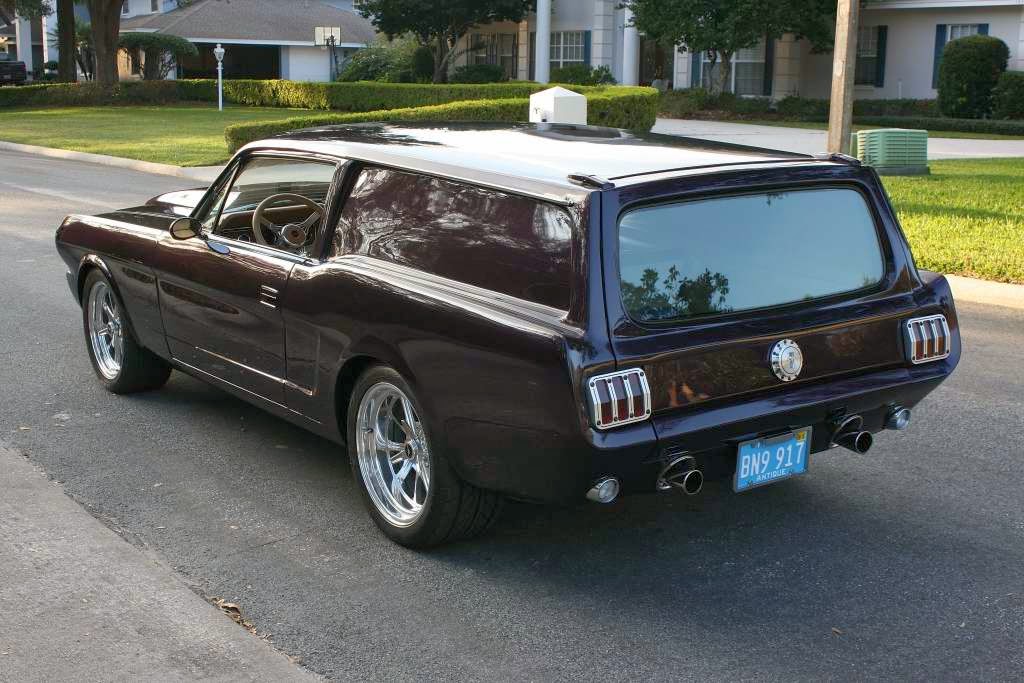 See a better way to haul deliveries and ass at the same time?  tips@dailyturismo.com