The Holden Commodore is a full sized sedan built by GM’s Australian subsidiary that was (for a precious few years) imported into the USA as the Pontiac G8, and currently as the Chevrolet SS.  The Commodore has always been a rear-wheel-drive monster, but the VE generation (2007-2013) brought new lunacy in the form of an all independent suspension setup and GM’s GenIV small block up front — plus it was available as a Ute.  What’s a Ute, you ask?  This is a 2008 Holden Commodore Ute offered for $37,500 buy-it-now here on eBay 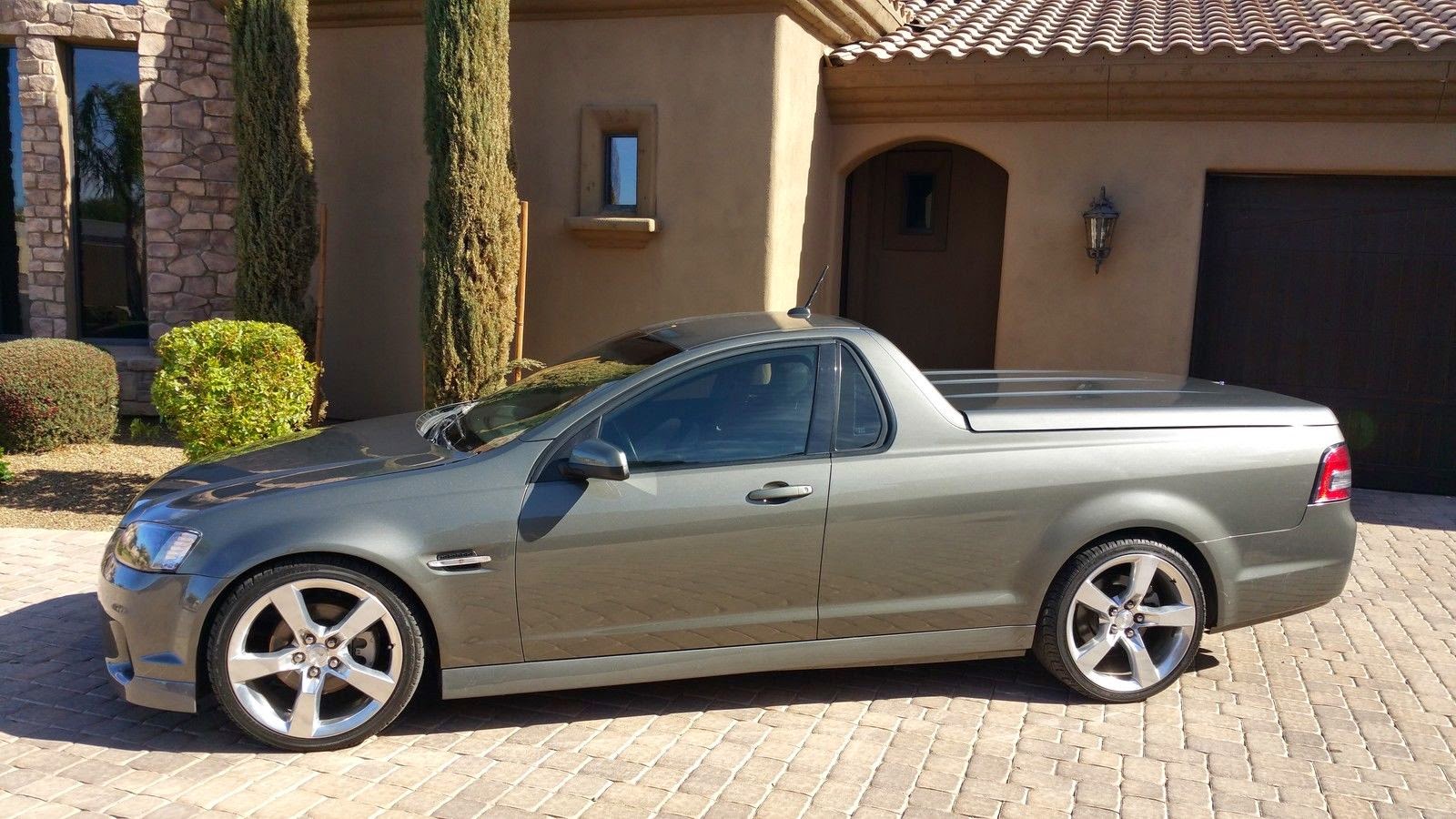 I know what you’re thinking.  Thirty seven large for this thing?  Sure, you could buy some overpriced American muscle car, an E30 M3, a non numbers matching 911 912 or a basket case VW bus for that kind of coin…and you could probably pickup a Ute down under for half the price. But…this car is located in the USA and has been converted to left hand drive, and is titled as a rebuilt Pontiac G8.  It should be legit to drive around on American streets and is one of a handful around. 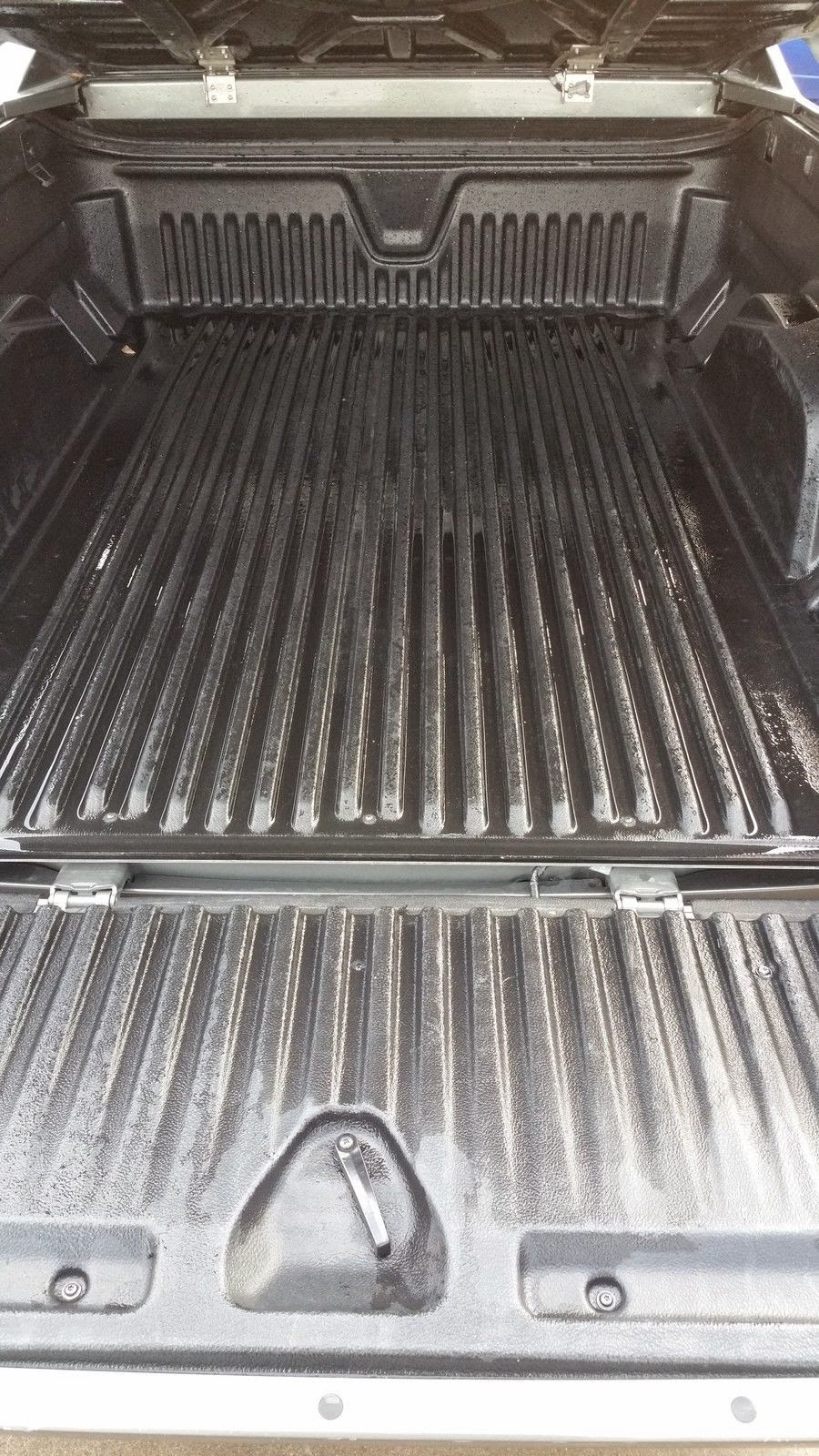 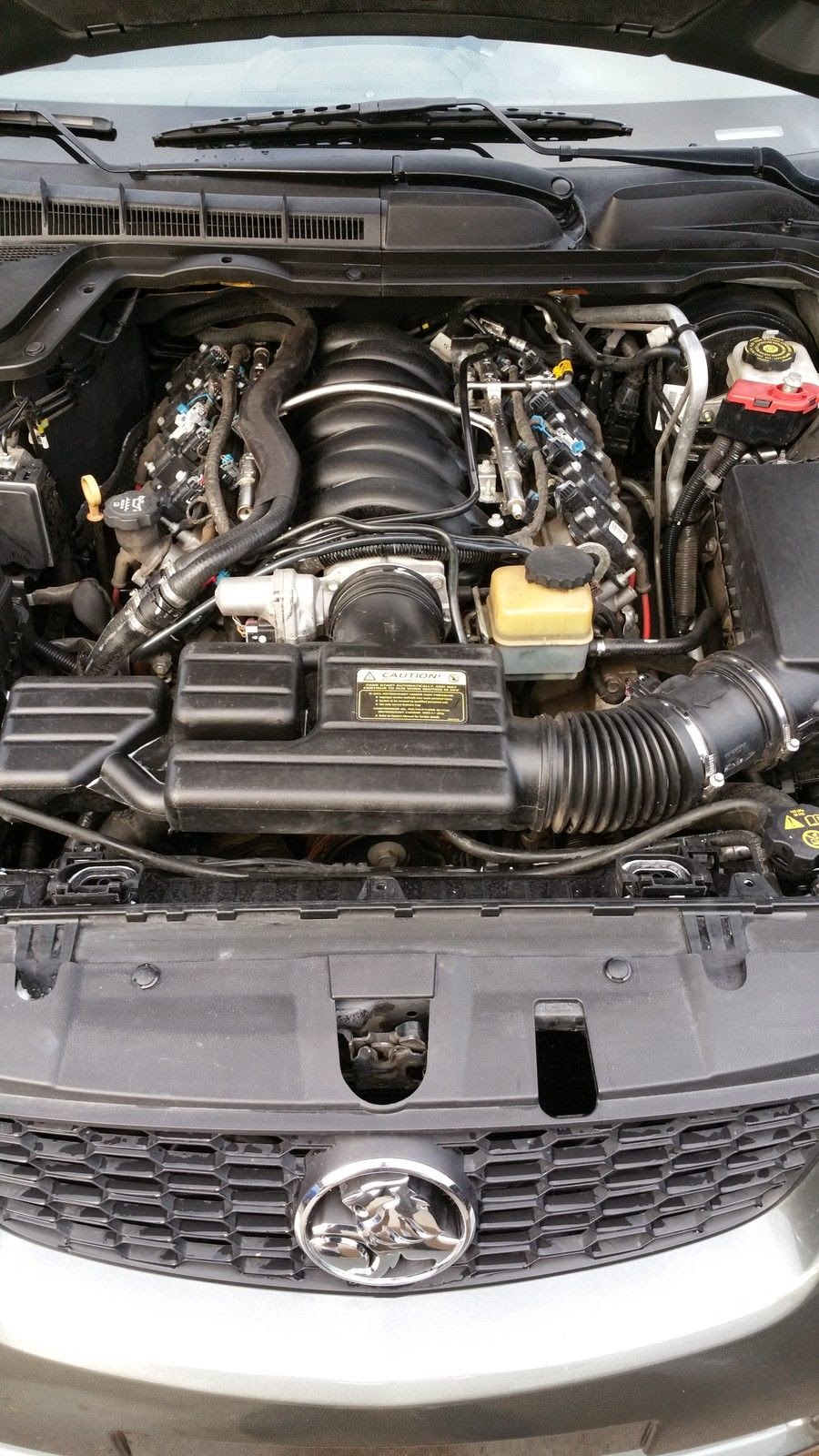 Under the hood is 6.0 liter L76 V8 rated at 361 horsepower mated to a 6-speed 6L80 automatic transmission.  Behind the driver’s seat is a truck bed capable of hauling junk and light enough that hooning is a given. 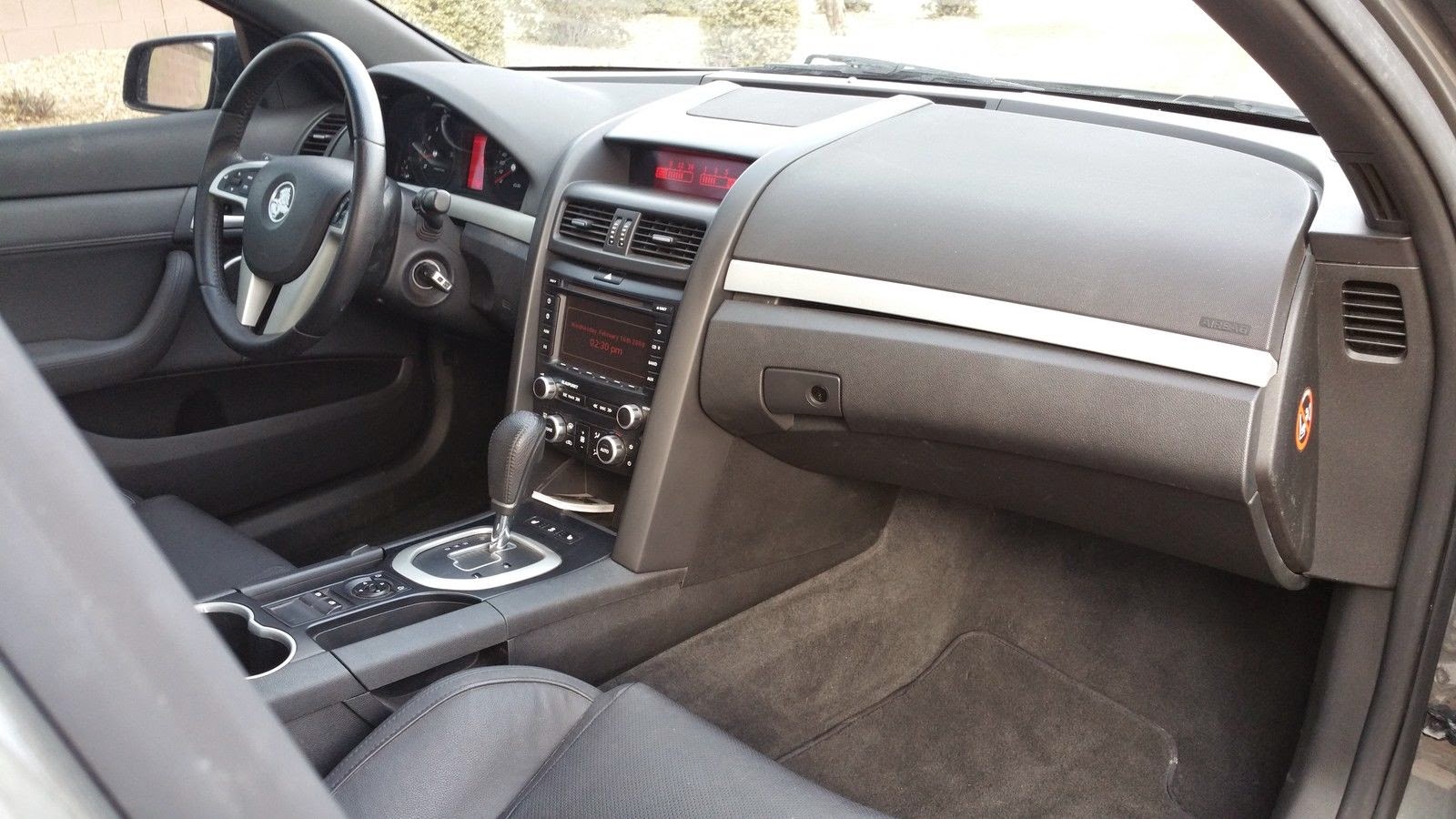 The Pontiac G8 and Commodore are almost identical aside from some styling (interior and exterior) differences, so swapping the left hand drive setup into this Ute is simply a matter of time and tools. 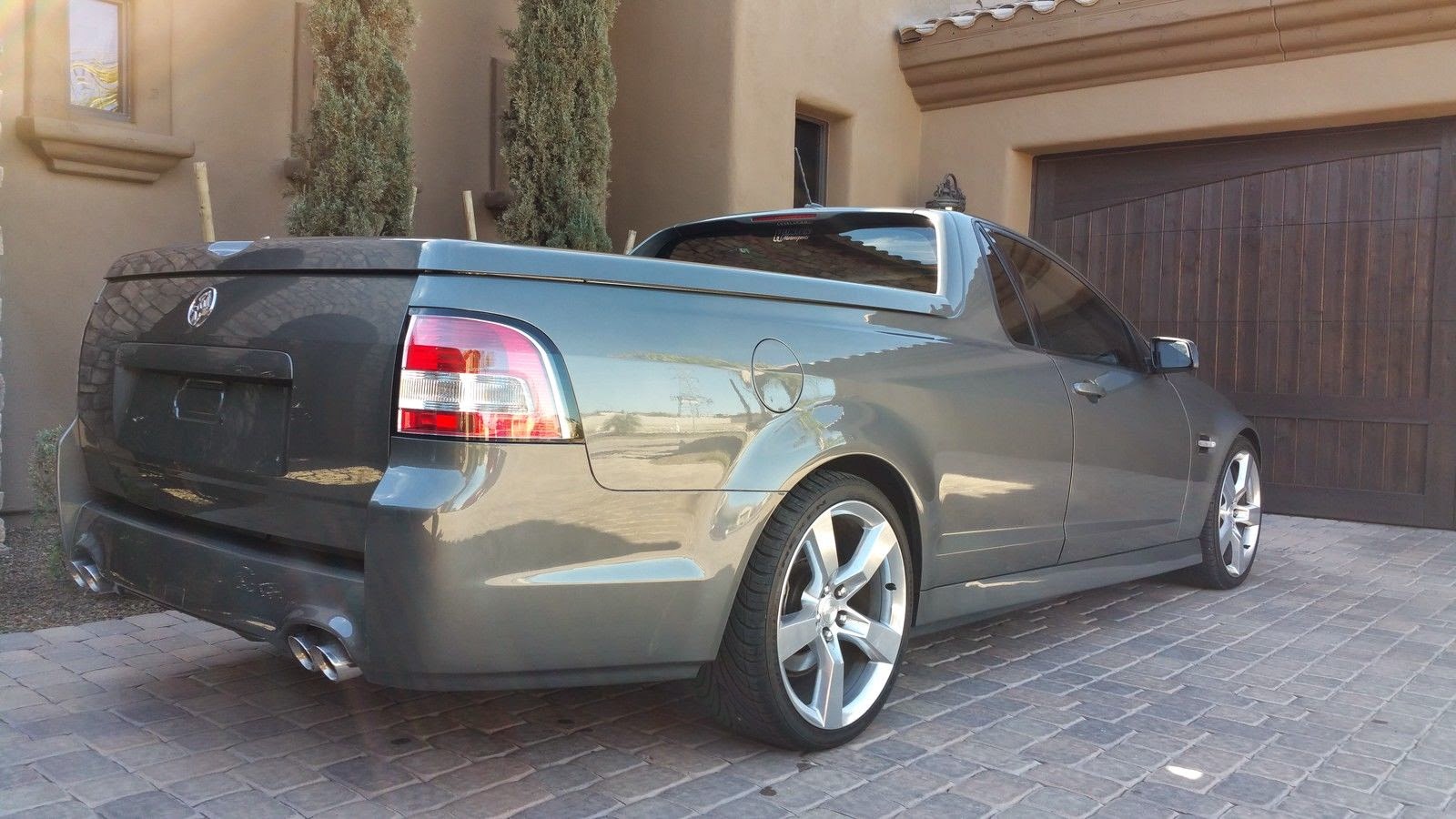 See another way to drive a new El Camino? tips@dailyturismo.com