If you love the screaming S14 four banger in the E30 M3 but shy away from its boy racer box flares and 2-door only configuration, then perhaps a trip to Italy is in order.  In order to avoid VAT and higher vehicle taxes for engines exceeding 2.0 liters, BMW created a de-stroked version of the S14 for Italy and Portugal in 2 and 4 door versions that was called the 320is.  It isn’t a car you’d look twice at in person, but for those in the know it could be a bimmer-licious experience for about the price of a new 135i.  Find this 1988 BMW 320is Italian Export offered for $35,000, located in West Marin, CA via craigslist.  Tip from Kaibeezy. The DTO (Daily Turismo Omologato) is a rare or interesting example of a
DT-friendly classic or performance vehicle, but priced somewhere above
the self imposed DT cap of $20k. 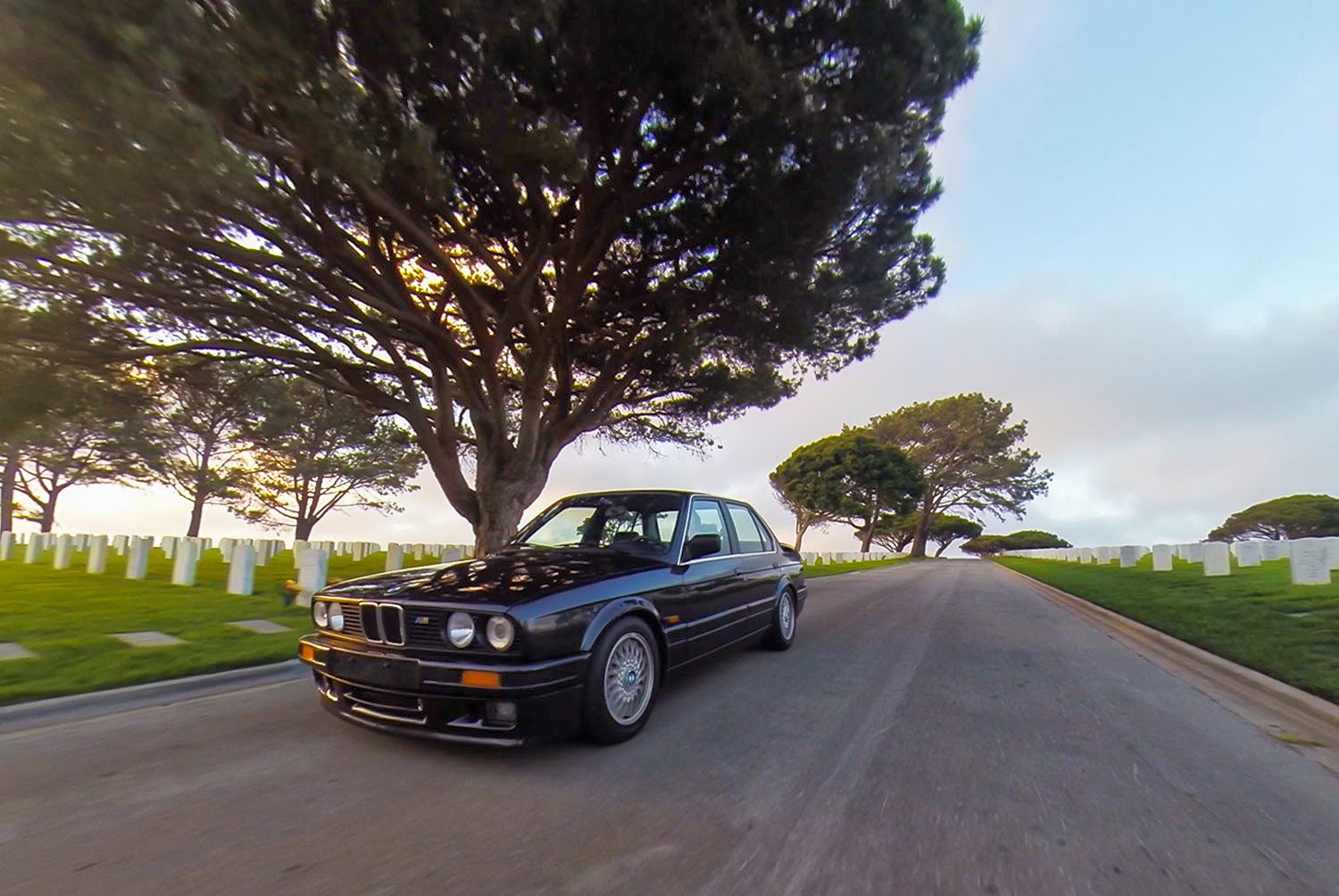 Tipper (and DT badge meister) Kaibeezy has some sort of spidey sense tingle when something special goes online on SFbay
craigslist–like a phantom cell phone on vibrate in his shirt pocket.  Its either a heart attack or an Italian M3.  Lucky for us, Kaibeezy isn’t visiting his cardiologist, but you might if you are an E30 fanboy, because this car will elicit fan swooning not experienced since the Beatles were on the Ed Sullivan show. 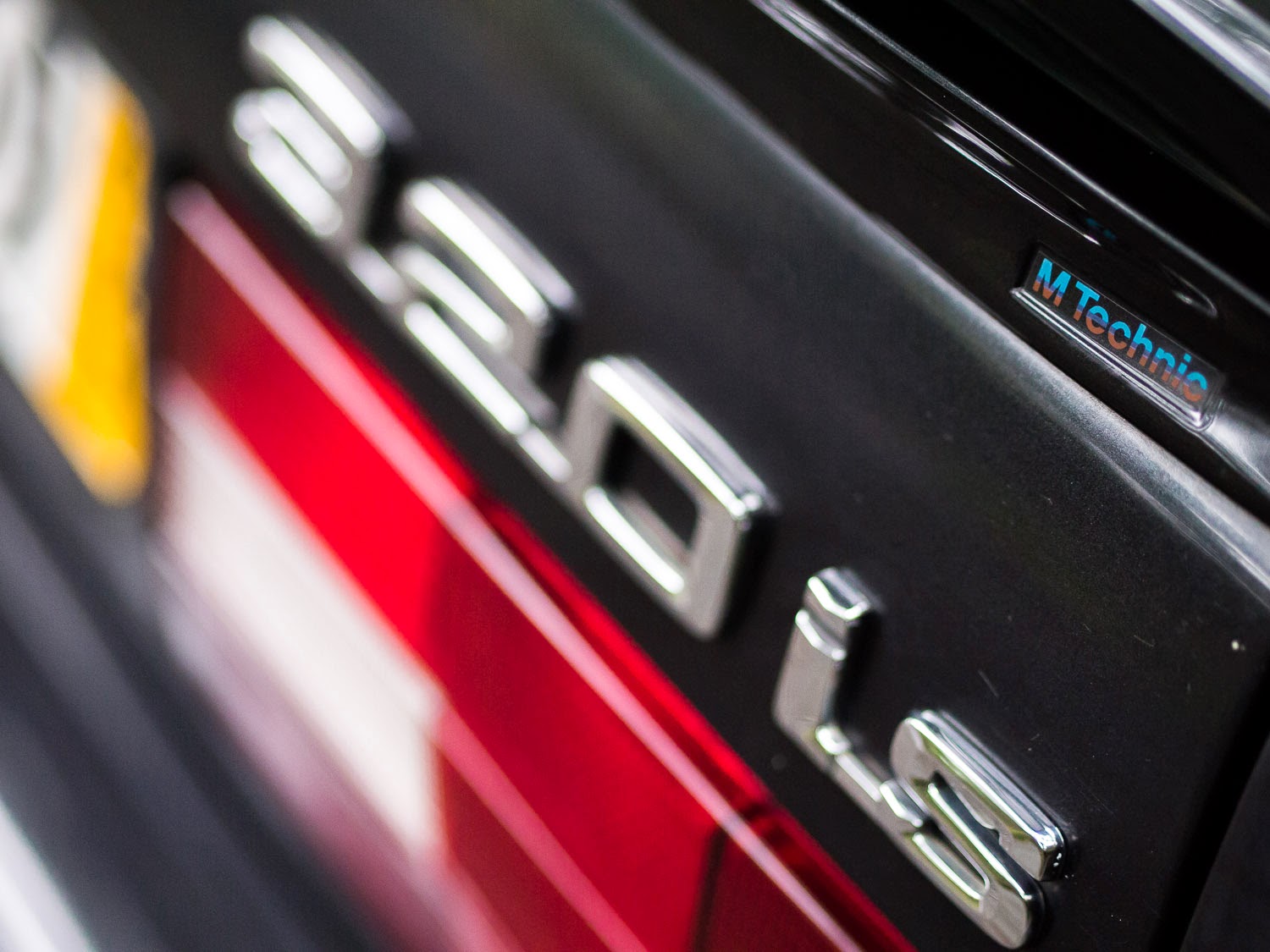 Don’t make the mistake of assuming the 320is is powered by the M20 from the US market 320i – it uses a de-stroked but header equipped S14B20 that makes 192 horsepower and 155 ft-lbs of torque on the way to a 7200 rpm redline.  No catalyst was equipped from the factory, so the forests will burn and bunnies will choke on fumes – but not in California because getting the Nazi’s at CARB to let you drive this thing on the street will be harder than a petrified California redwood.  Better to export this car to lawless places like Florida, Minnesota or Bogota before you can experience the bliss that is an S14 powered E30 with baby seats in the back. 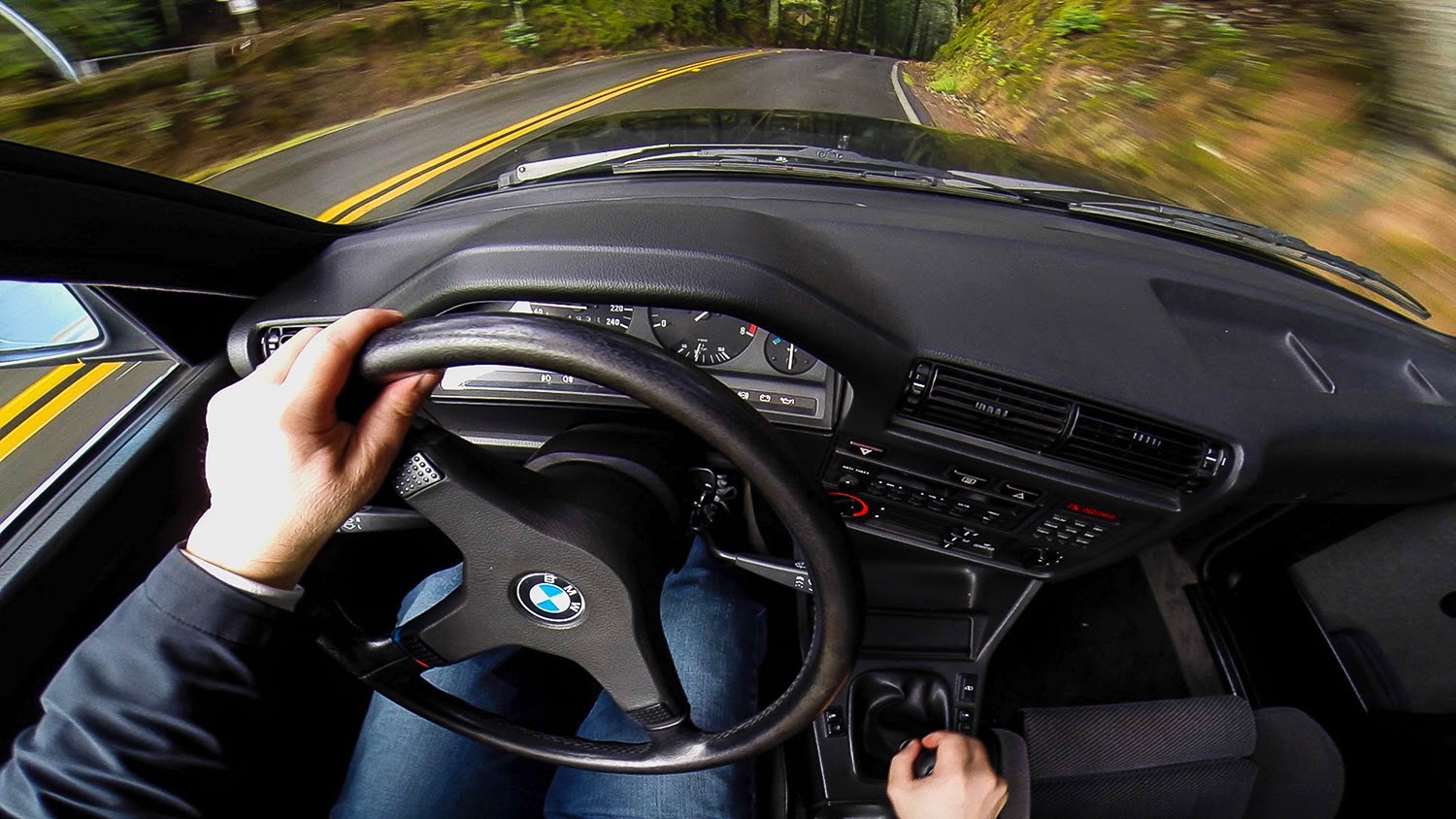 The seller of this 320is wrote a very detailed posting including some great prose and we grabbed the hi-res photos from the seller’s blog — the euro phile.  My personal favorite from the ad is this paragraph:

Collectors circle the E30 M3 like beak-licking Falcons soaring above a plump, white rabbit. They have become an essential element of any well-rounded collection. The M3 is butch and brash and moans one of the sexiest words in the world: homologation. But it is not the best E30 to drive. All those sexy augmentations weigh the car down, like silicone DDs giving a woman back problems. That plump white Rabbit has a Delphin Grey sister that shares the same S14 engine as the M3 but weighs an astonishing 242 pounds less. 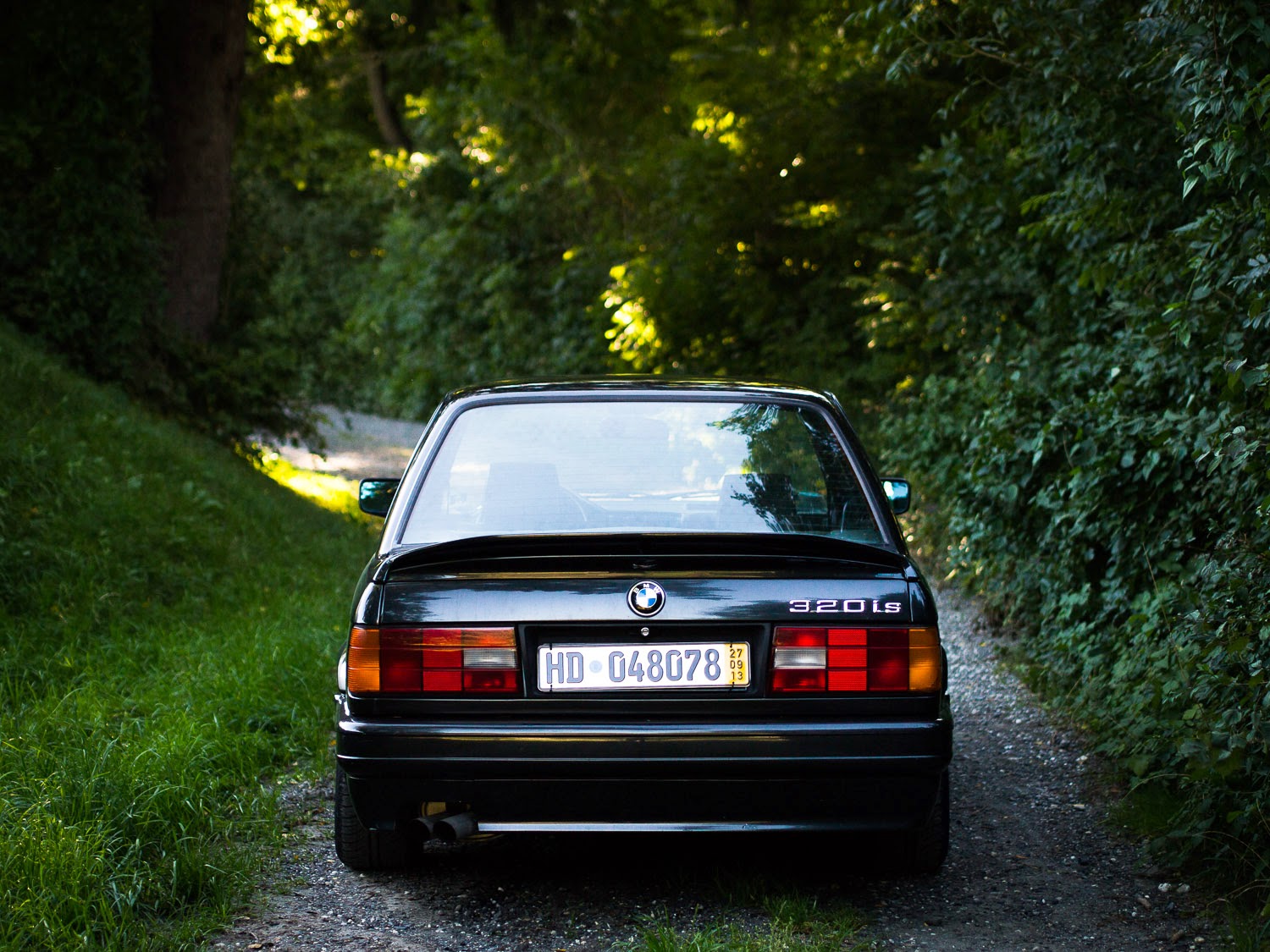 It doesn’t get much better for the NorCal hipster without a budget – if only you could figure out a way to keep this thing in salt-free California without getting arrested.  See another DTO we should feature?  tips@dailyturismo.com