DT Special: An Introduction to the Targa California

Spend a few minutes with any gear-head and the topic of conversation almost always involves cars and inevitably veers to the fun things to do with them.  Drag strip trips and track days are commonly discussed, an autocross for the cone counters, car shows for the paint buffs, but one of the more fun things to do is simply go for a drive..and what better way to do it than with a group of like minded car nuts – in a vintage rally or Targa event.  A brief history lesson is in order: while the name Targa has become synonymous with the removable top from a Porsche 911 – the name is actually Italian for “Plate or Plaque”.  The original meaning of Targa isn’t a race, it is a trophy, and the first Targa was awarded at the end of the world’s first sports car racing event on the open roads in Sicily.  The Targa Florio (1906-1977) was named for the race organizer Vincenzo Florio – who had also organized the early Coppa Florio (Florio Cup) and to this day folks refer to vintage racing and rally events as Targa.  Now in its 5th year, the Targa California (April 11-13, 2013) is a vintage rally non-timed event held on public roads in the Central Coast California and includes
special visits to car collections, a race track tour, and more.

While the original Targa Florio may have closer resembled an early version of a Fast and the Furious street race, the concept of no-holds-barred racing on public roads has been all but banned and the modern Targa events are simply a great way to enjoy vintage machines and meet fellow gear heads.  A number of Targa vintage events have popped up in the last 20 years, including Targa Newfoundland & Targa Tasmania, the latter of which was the subject of Eric Bana’s fantastic documentary “Love the Beast” — do yourself a favor and rent or stream it today if you haven’t seen it.  We caught up with Targa California founder Dave Bouzaglou and he shared his thoughts with us on Targa California car selection for the Daily Turismo cheapskate! His comments below: 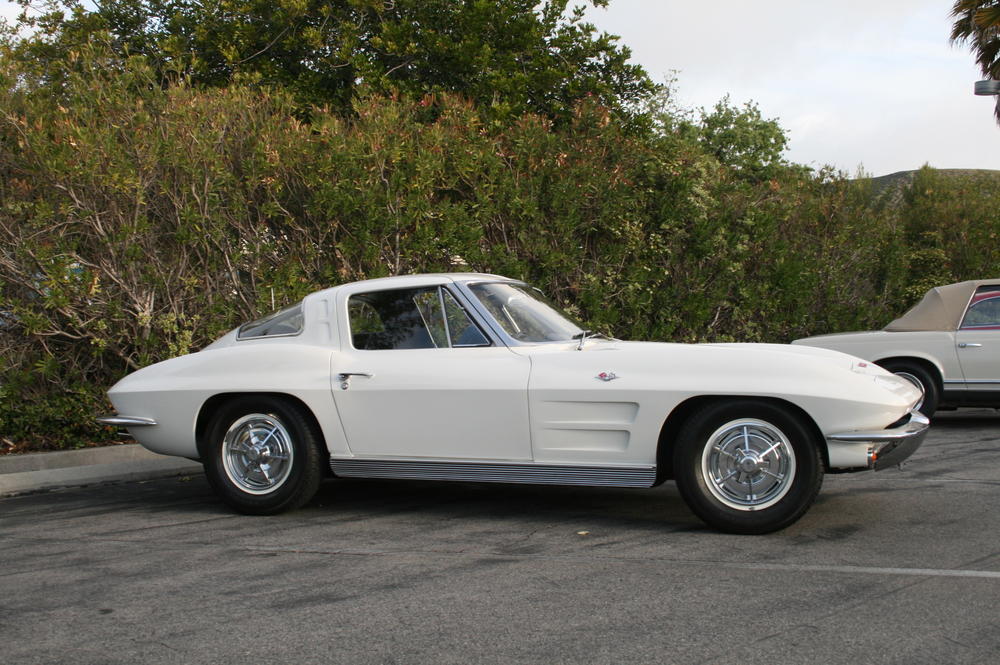 At events where lots of driving is expected, choosing a
sub 20k car means that there should be enough room in the budget for
repairs and emergencies. To that end , my choices would cover cars in
the 8-15k range, so there is a cushion to take care of the surprises
BEFORE one embarks on such an adventure. There is plenty to choose from
that will provide a fun experience of what late sixties and early
seventies motoring was about.

A few cars that fit into the DT price range:

Alfa Romeo Berlina- mechanically the same as
the GTV, these four door sedans pack a lot of performance and handling
from that period
Alfa Romeo Spider- same as above

Chevrolet Camaros 67-73 – Though SS and Z 28’s are out of sight, there are some great deals to be had on the simpler models

Datsun 240 and 260 Z
Datsun 1600 and 2000 Roadster
Datsun 510 (some have newer larger motor swaps, and upgraded suspensions/ brakes. These are lil terrors in the hills)

MG MGB roadster and GT coupe
Mini – the real ones, not the bloated new versions

Pontiac Tempest and Le Mans- there were some High Output models in both 6 and V 8 versions that are still hiding out there.
Pontiac Firebird

DT: In truth, the list started as a few…but then like a cowboy trying to take one small sip from a spitune spitoon, once the juice was flowing it just wouldn’t stop! Did we miss a few?  Add your thoughts in the comments below. 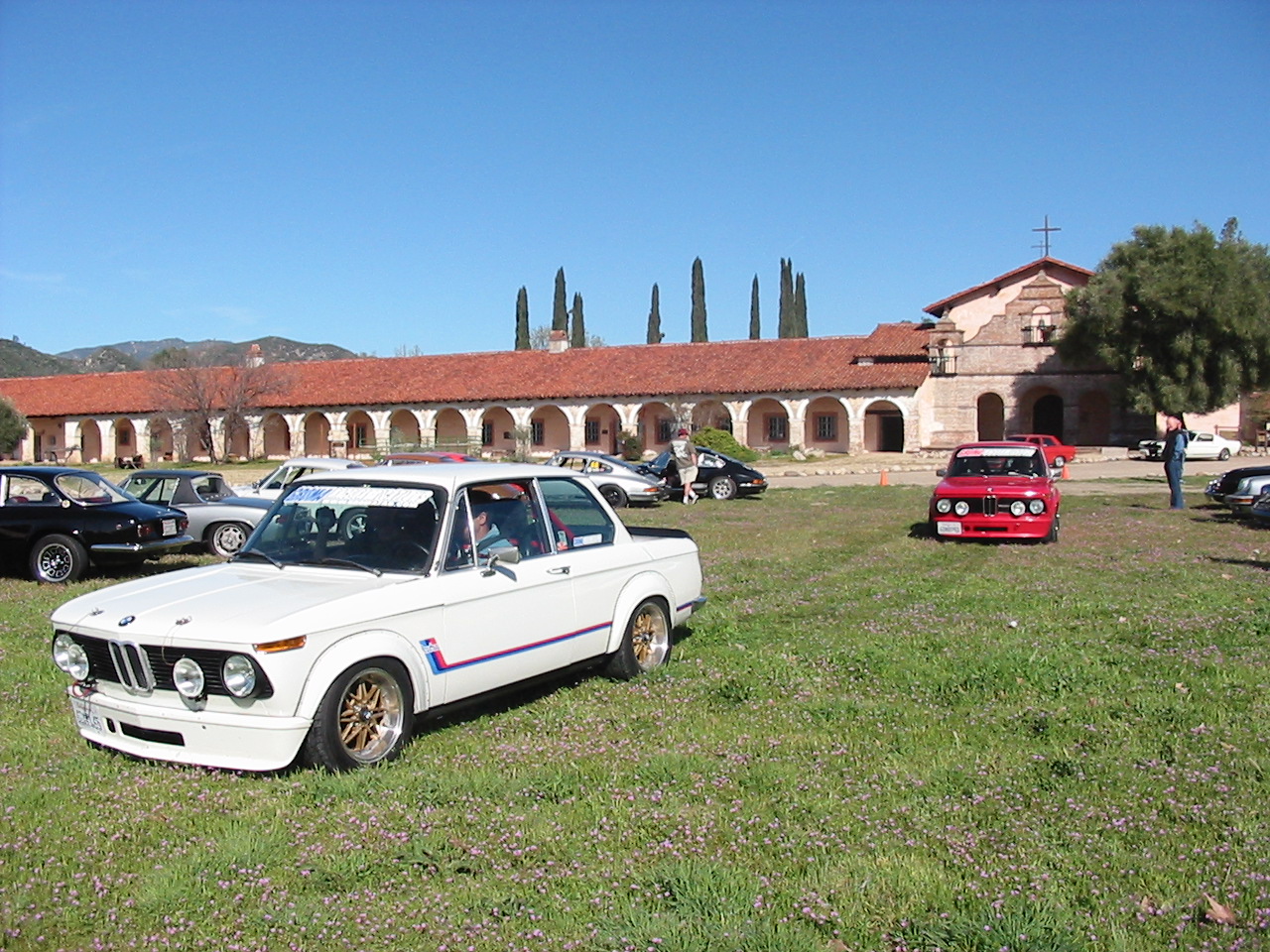 So, what can you expect from your first Targa event?  Simply, an unforgettable 3 days on some of
California’s best sports car roads. Whether its a 51 Chevrolet La
Carrera veteran , or a 71 Porsche 911ST (DT: or a 1975 Ford Thunderbird 429 Brougham) ; their drivers have big
satisfied smiles on their faces at the end of the day. Sanctioned by
National Auto Sport Association, the Targa California accepts classic
cars from 1975 and older, with a slight twist. If you own a continuation
model of that era , it will be considered for entry into the event.
These exceptions are special, but its not unusual to see a later model
260Z or 78 Corvette joining in.

Now in its fifth year, the TaCa likes to surprise its entrants with
special visits to car collections, a race track tour, and more. The
entry fee is kept modest due to low overhead and the generosity of its
sponsors.  Being non competitive in nature, you might see an Alfa
Giulietta outpacing a 383 powered Barracuda. Central California has some
of the best kept secrets when it comes to sports car friendly roads.
The event is limited to 125 total entry and its already over half full
as of this issue.  This event is not one to be missed. Check out www.targacalifornia.com for more information and pics of last year’s event. 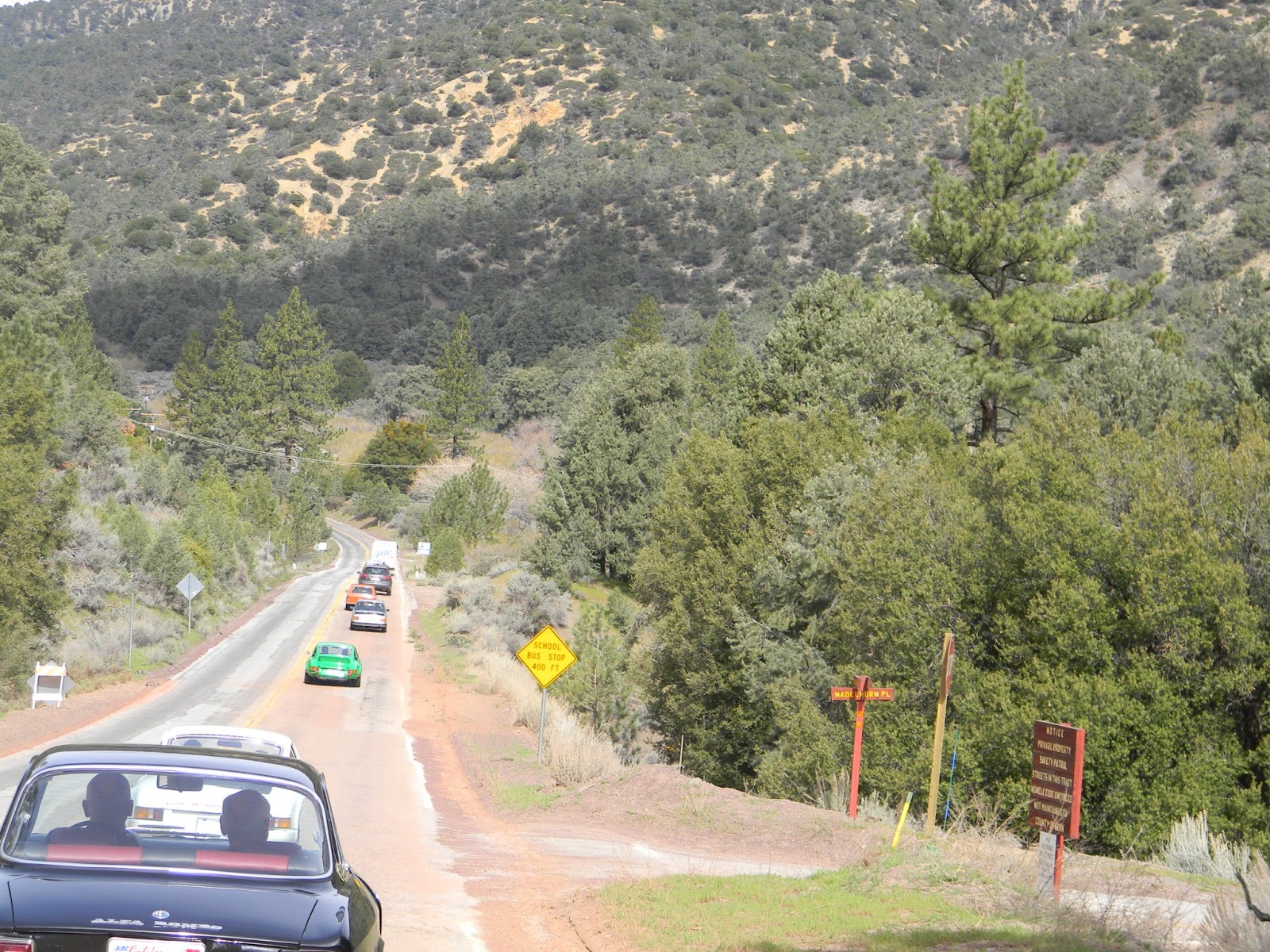 So
quite a field to choose from. Once the car is selected, a thorough
inspection is needed to identify any chassis, body, electrical, and
drive train problems. Though fun to talk about around the dinner table,
getting stuck in driving rain miles from no where, because your ignition
wires got wet is not an experience to be repeated.  Tires should be a
maximum of 5 years old or newer, wheels inspected for damage/ cracks
inside and out, brake hoses inspected and replaced if hard, sweating, or
spongy. Master cylinders, lines, brake linings, hardware, parking
brake, all lighting, turn signals, horn, wipers.

Fuel hoses are a very important thing to take care of. Ethanol laced
gasoline will break down older hoses from the inside out, and leak. Make
sure you replace these with hoses made from alcohol/gasoline proof
materials. 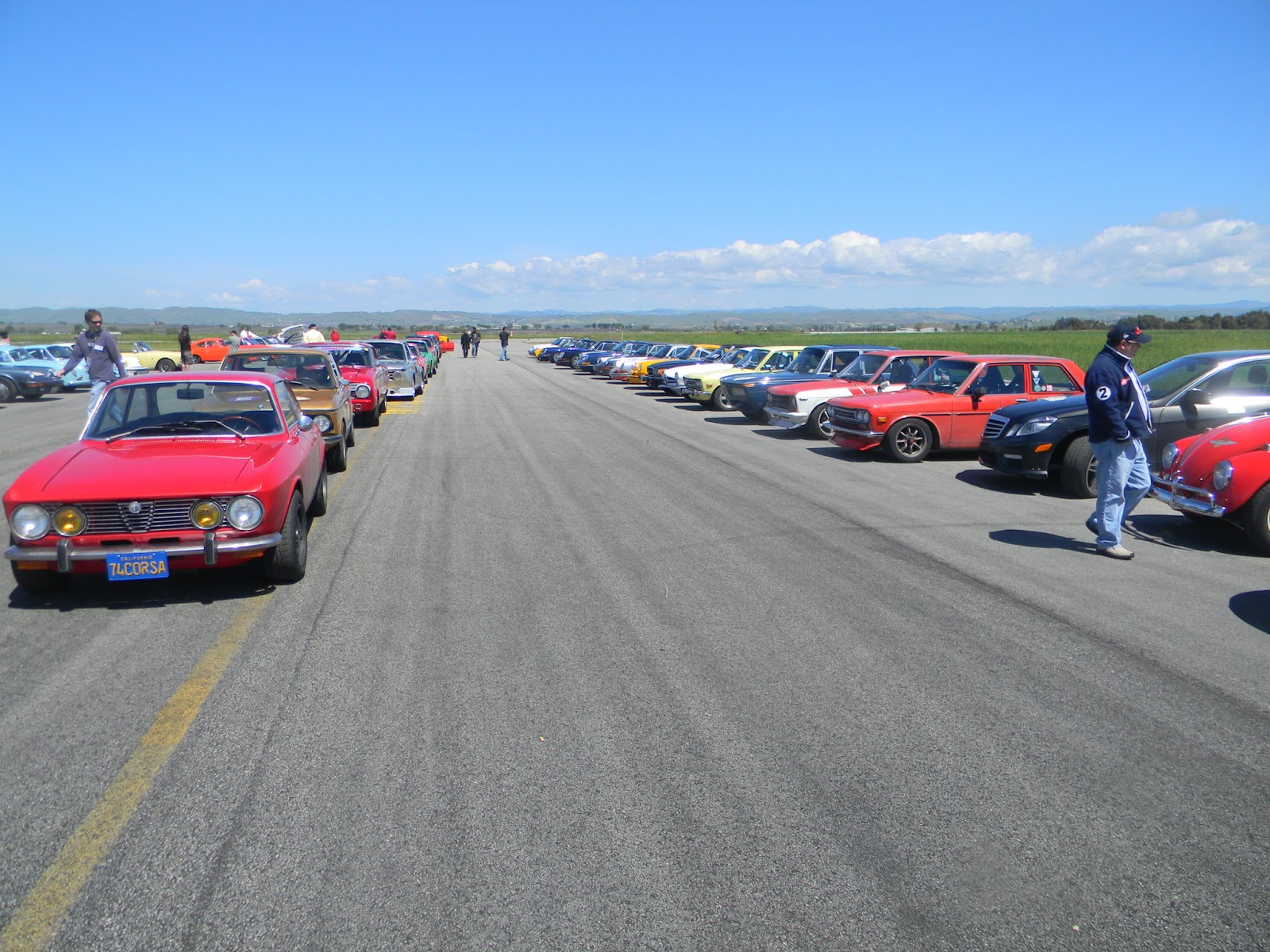 Gear box and rear end oils should be fresh, oil and filter change for
the motor, new fuel filter and carefully open the old one to check for
rust inside. If you have rust, better get that gas tank looked at. We
had a friend drive his Volvo on a rally, where he ended up changing
TWENTY fuel filter over the course of three days. It was comical seeing
him by the side of the road , changing filters again and again and
again. We got a good laugh and he smelled like Chanel Octane 91 at the
dinner table each night.

Safety: Check out the condition and age of the seat belts. The fabric
breaks down over time with exposure to the sun and dirt. There are
companies selling new retractable kits , that come with instructions. A
basic first aid kit, knowledge of how and where to attach towing bits to
your car will help too. Fire extinguishers ABC rated are a good piece of security

Leave plenty of time in advance of an event , so you can get all
your repairs and preparation done with time to spare. Take a few hour
drive a couple weeks ahead of the event, so if some repairs need taking
care of, you will get it done.

We plan to be there for the kickoff of the event and to snap some pictures. If you’ve run the Targa California event or are planning to join, send us an email or post in the comments below.  tips@dailyturismo.com