In this marathon of an extravaganza we are joined by former Formula D
and current Pirelli World Challenge driver Carl Rydquist who was interrupted
while talking drifting by none other than Mike Brewer from Wheeler
Dealers on Velocity Channel (at 23:31 into the show), who expounds on the current state of the
show and the Peking to Paris rally race. We conclude the first hour with
Cali State Senator Ted Gaines who discusses CA Senate Bill 1239 (at 47:06) that could
change the classic car smog exemption age from 1975 to 1980, which would be
fantastic for collectors!! 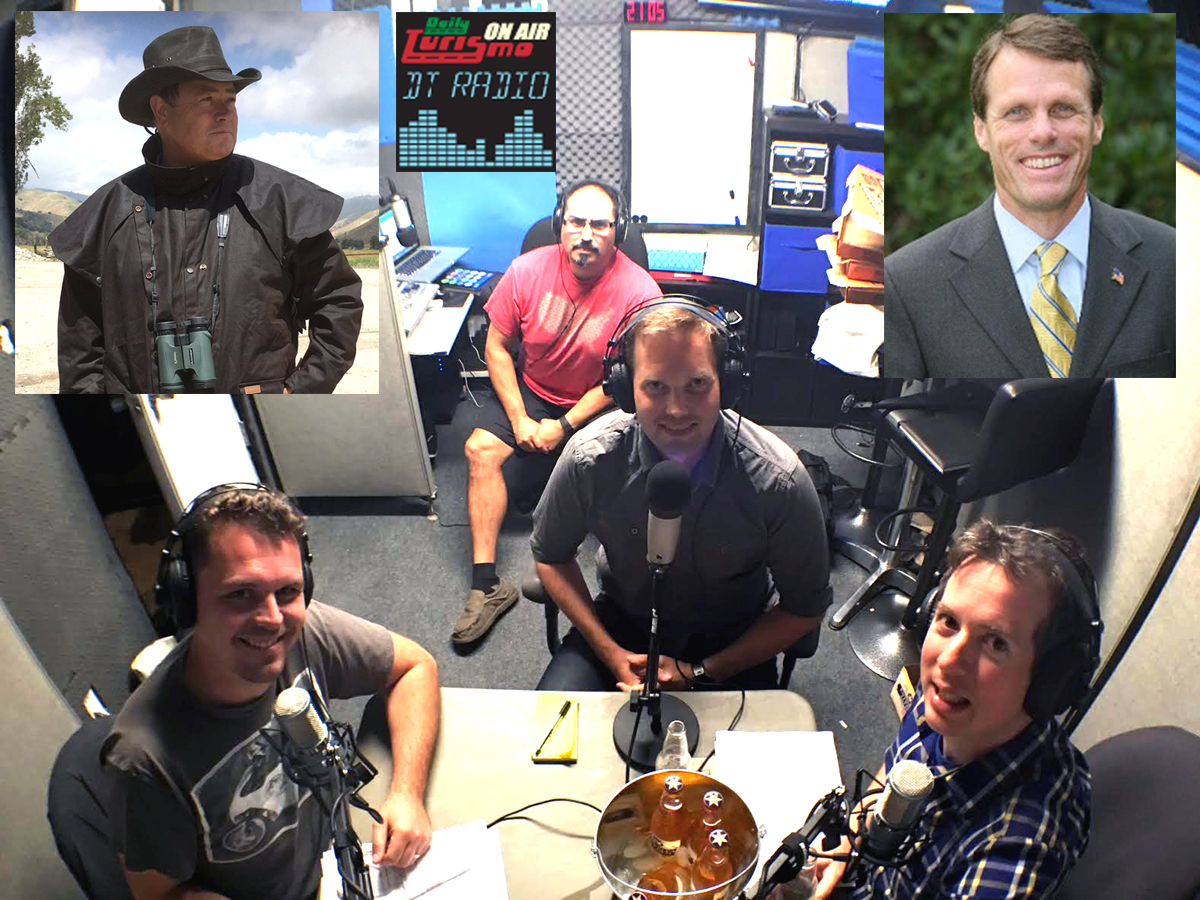 We had some small technical difficulties — when Mike Brewer first joined the show, his voice was broadcast on the live feed, but the channel wasn’t recorded, so you can’t hear him talking about pouring down rain in a 1916 Cadillac. Luckily Producer Ben figured it out within 30 seconds or so.

You can also listen to the live feed on your smart phone via the tunein app (just search for TalkRadioOne) or listen to any of our shows on PodBean or iTunes.