DT Musings: Old Lincolns Not at the LA Auto Show

Referring to the Lincoln pics from yesterday, we thought it might be useful to also provide a quick reference of some of the used Lincoln’s that are outside the 2012 LA Auto show on Ebay this week.  Afterall, there’s nothing like
leaving a car show and heading straight to Ebay to sate your lust for used
Lincolns!!  Your time is valuable, so we’ve done some searching for you and found these. 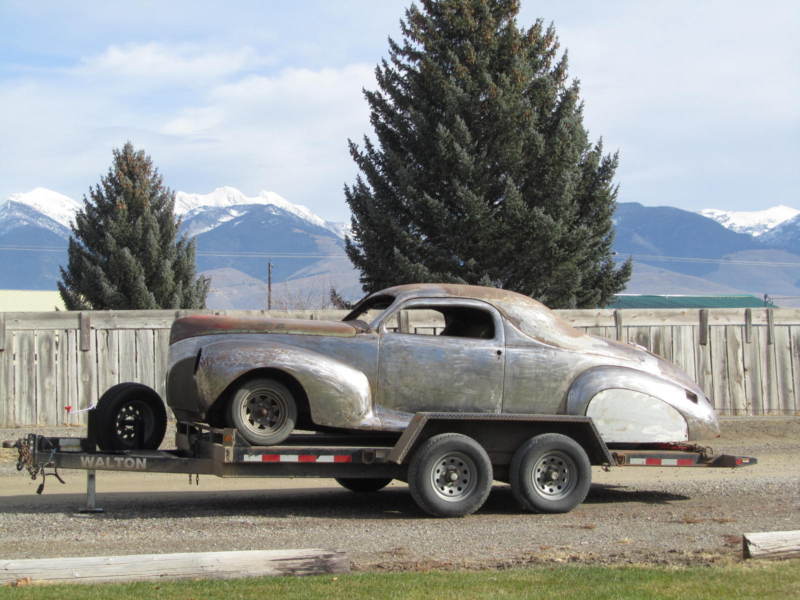 This 1941 V12 Zephyr Coupe is about as rare as Lincoln’s
get.  Its in that tweener state, having
already been chopped and channeled, relegating it to project status. That hasn’t deterred 51 Bidders from stepping up; but the
$15K top bid has yet trip the reserve.

This level of interest, might be due to the fact that this Coupe still
has its V12 taking up useful space in its engine bay. 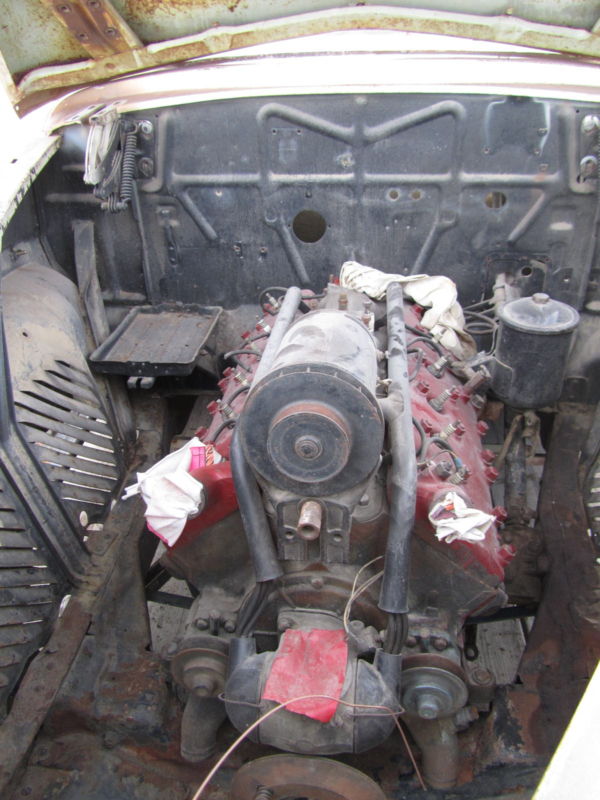 If its future owner wanted to make it really unique, they could invest
all their best engine building skills in trying to coax some modern day horsepower out of this ancient big block; but don’t expect Ferrari like performance from it.

Without a doubt, the most collectible Lincoln is the Mark
II.  It was the original Halo car for
Ford.  They reportedly lost money on the
sale of each car, which was an astronomical $10K in 1956 DOLLARS.  Every now and then, you might find a decent
unrestored car, but most are near museum quality and commanding bucks which are
a beyond the theme of  DT’s daily driver
budget.

There are currently more than 35 1960’s Lincolns for sale on  Ebay.
After winnowing out the ultra nice convertibles and the 1969 Mark III’s,
there are still a handful of cars suitable for Kennedy era cruising (just stay
clear of Dealy Plaza).

In fact, Ebay
Seller Classiccarliquidators is currently offering these four ranging from $7,999-$16,999
which is not too many dead presidents to lay down for a ride a worthy of a dead
president. 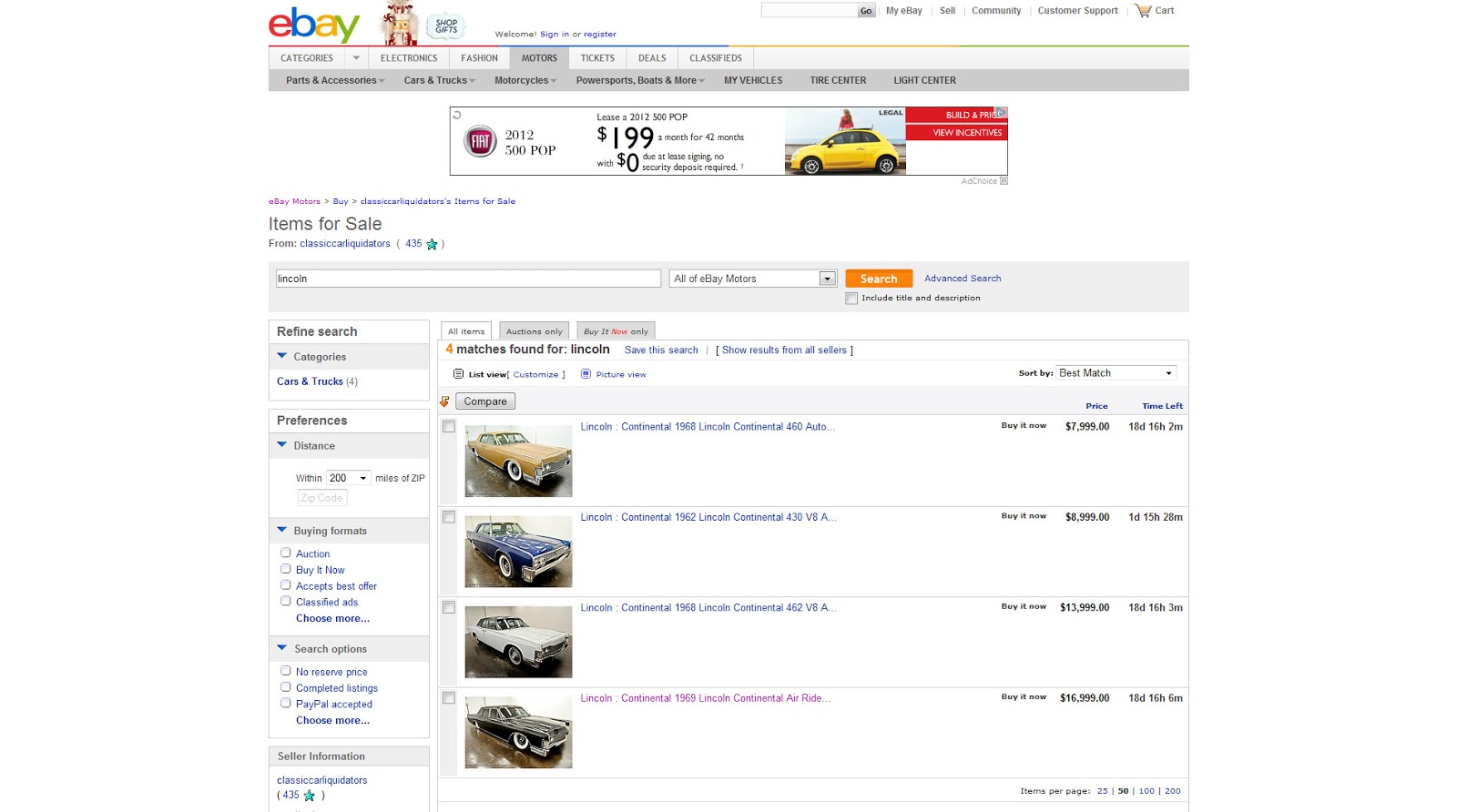 As a sucker for the ultra clean (hip) lines of the 1961-1963
cars, this Black ’63 hits all the right buttons, with the exception of the
Wheels, but given the seller is a wheel retailer and they’ve kept the
originals, something can probably be worked out. 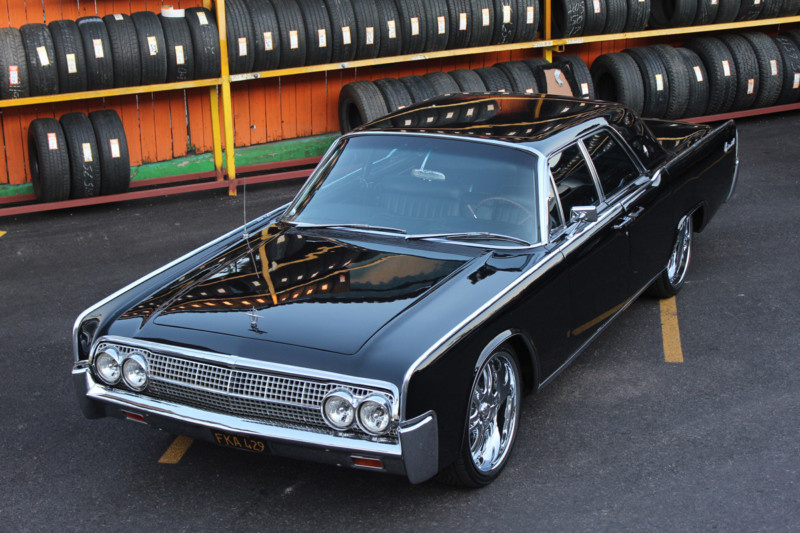 Looking at the paint, and what appears to be
a well kept original interior, I suspect the seller’s reserve may be a little
north of the $15K that I usually like to set as a limit on daily drivers. 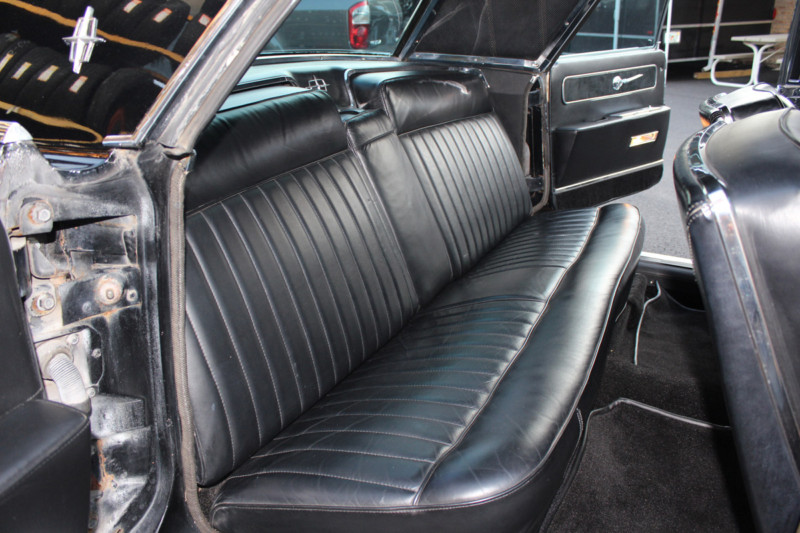 How the mighty have fallen!  Consider that 57 years ago, Lincoln was giving all the car show attendees a look at the future with their Futura 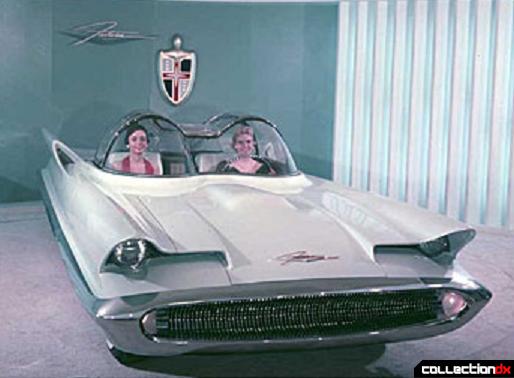 Barris waxes nostalgic over this creation on the last page of the December 2012 copy of Car and Driver that’s probably still within easy reach, in some well…papered..room of your home.