What could be more fun than 1,900 miles in some crummy old car in the middle of August? Doing it with a bunch of other weirdos you just met…and aren’t quite sure about yet. Last year I had the opportunity – uh, the failure of judgment – to participate in part of the very first Lemons Rally, the so called “Hell on Wheels” drive from Monterey to Reno, down to Vegas, Death Valley, Bakersfield, and then back up the California coast. I wasn’t able to run the full length last year so for 2017 we are going for broke. My E34 M5 was the conveyance of choice in 2016; this year my Dad and I cruising in something simultaneously newer but somehow more Lemony – a Ford P71 Crown Victoria Police Interceptor. All the way up to Seattle-ish and back. What could possibly go wrong! That isn’t a question. 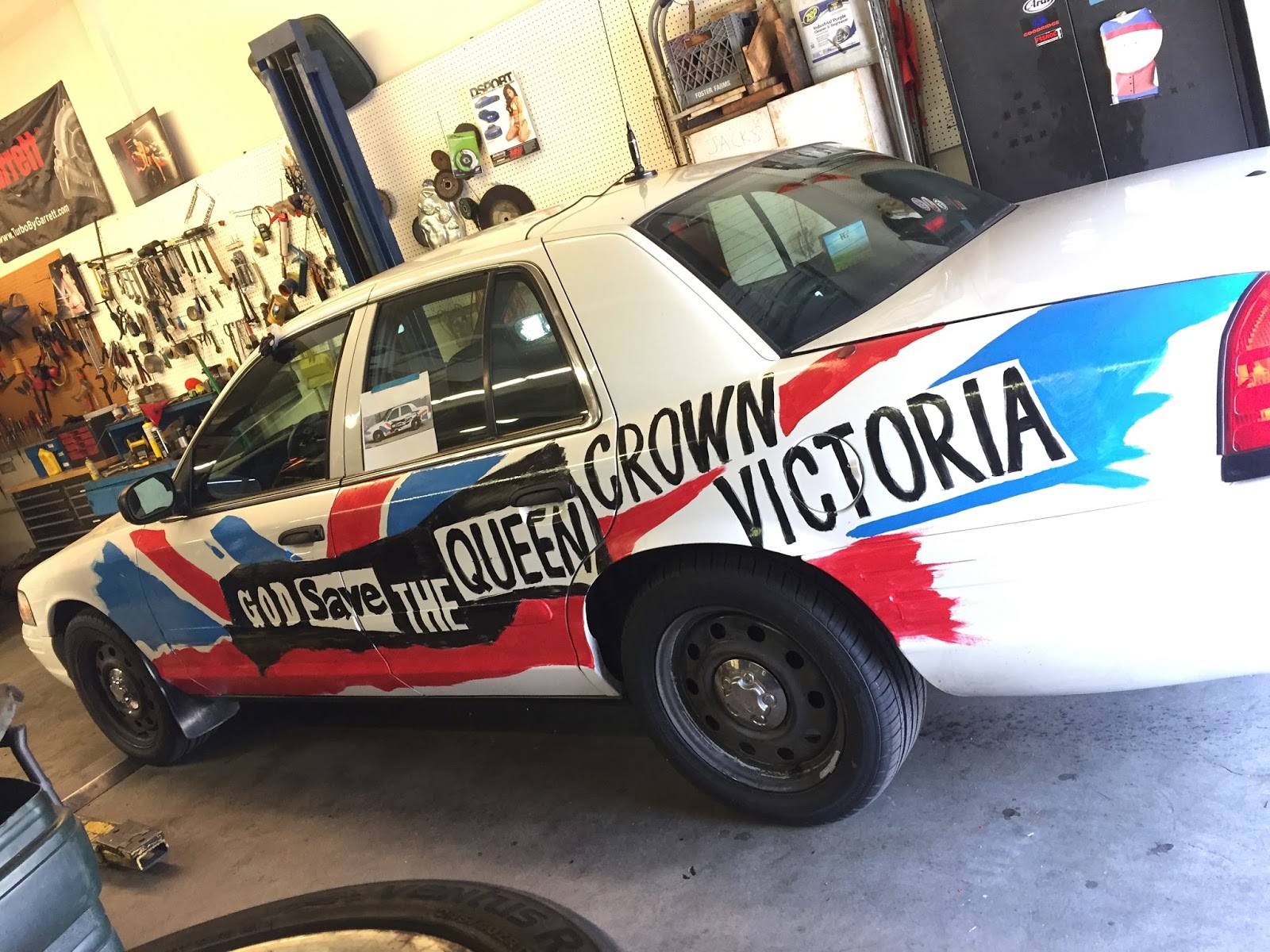 The Lemons Rally is a thumb of the nose to those other hoity-toity Car Week events around Monterey, and collector car road rallys on the whole. One of the rules is that you have to bring a car that will “offend Gullwing guys.” If that doesn’t sum it up for you, then maybe you’re a Gullwing guy. The Lemons organizers decided to make this not a traditional time/speed/distance rally but rather more of an automotive scavenger hunt. A list of checkpoints and esoteric roadside attractions is given in the morning, and the participants have to find their own way to as many of these as possible during the day, posting photos to social media as proof and to score points. 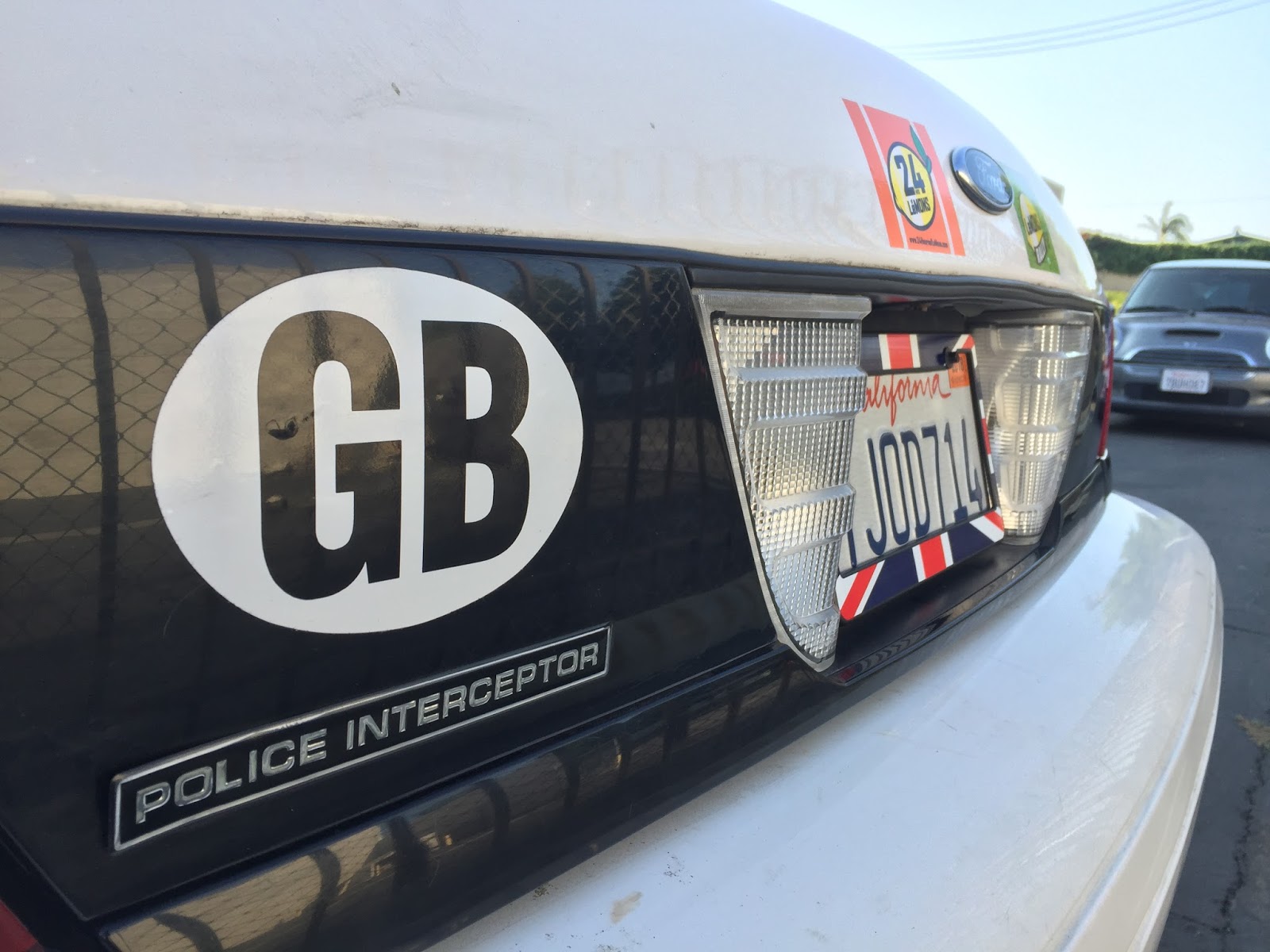 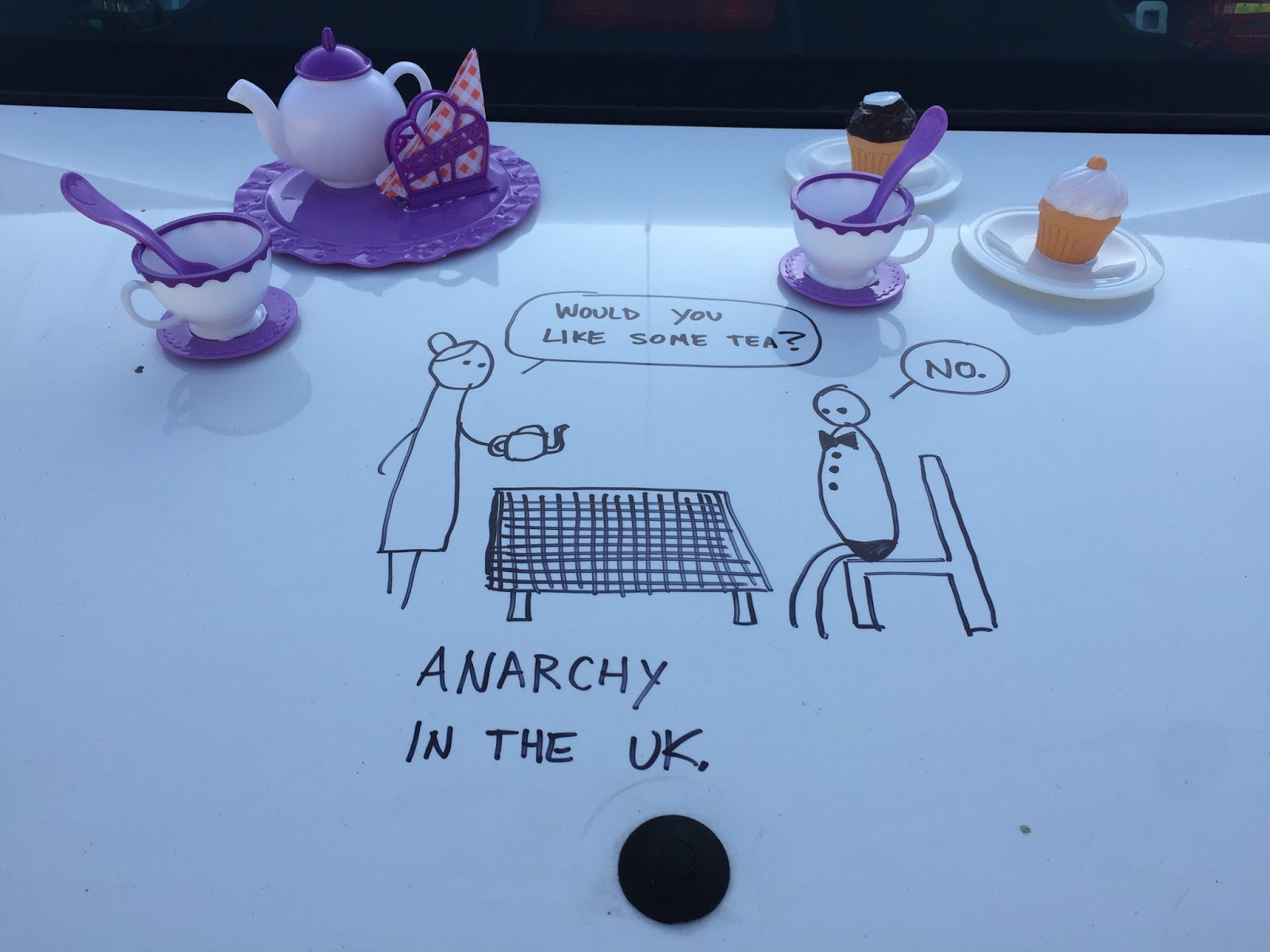 I had a blast running the final few days last year in the M5 with my wife and kid, then watching the Roadkill episode with the shortened Lincoln for the first east coast rally, and now am pumped to be participating in the 2nd annual west coast running. My father is recently retired, and rather than get him some useless tchotchke to sit on his desk, I figured an epic road trip in a weird car was a better gift. Stefan Lombard of Hagerty wrote a great article about his adventures on the first rally in 2016, and rather than paraphrase, I’ll just say check that out here. 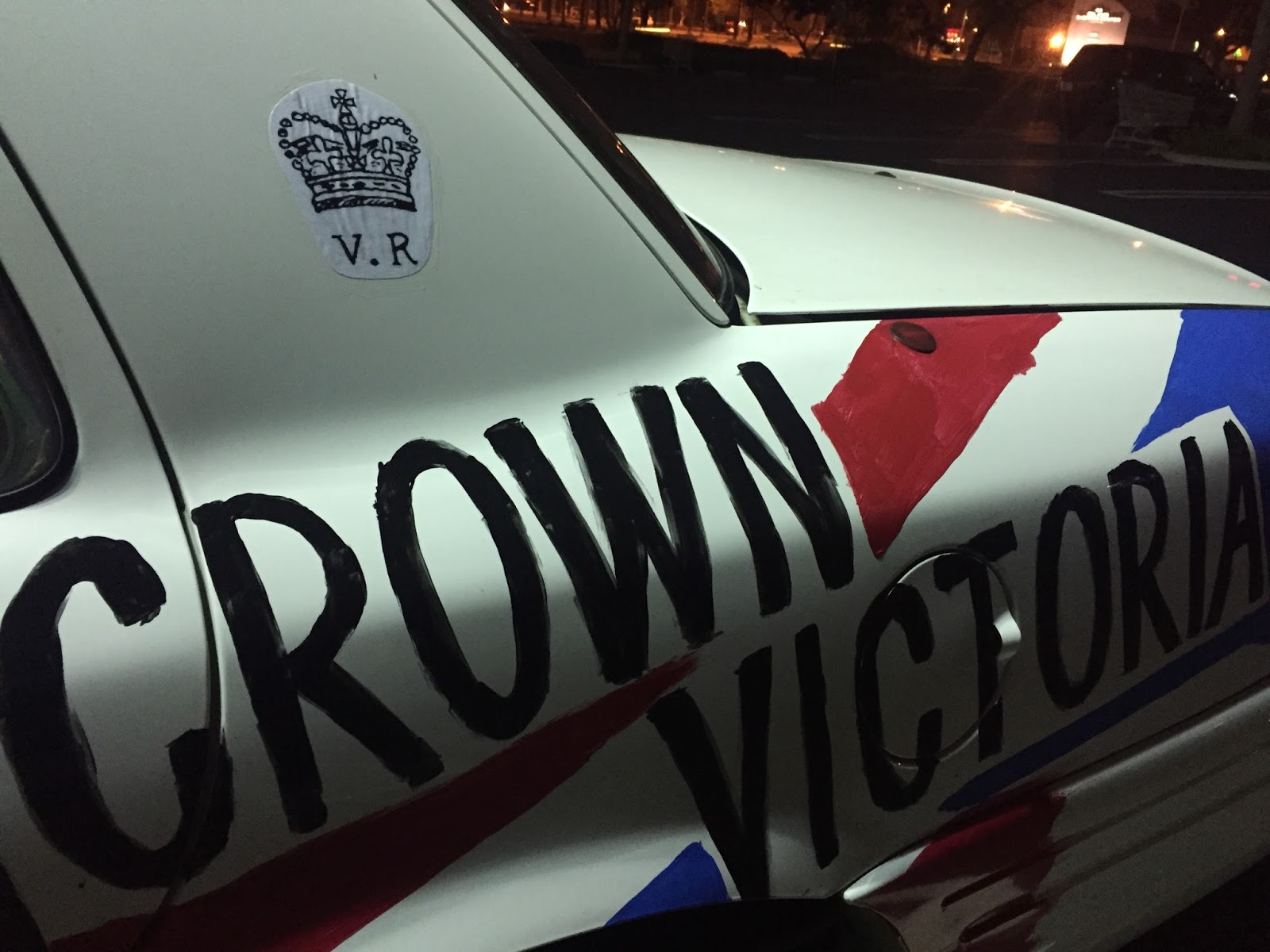 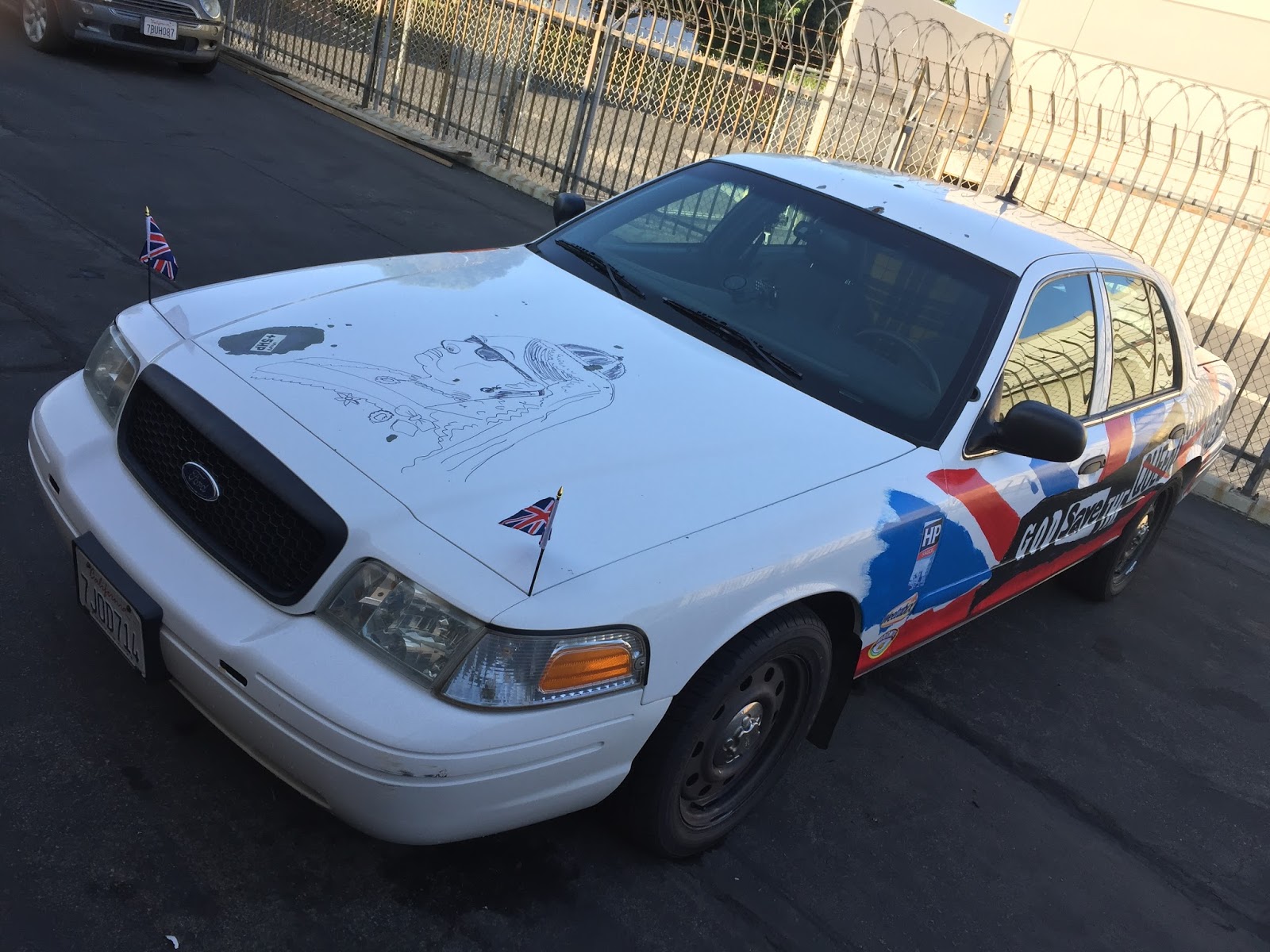 Our Crown Vic was purchased from Sarah & Dave of Eyesore Racing, after having lived a 2nd life as a stunt car (it has a hydraulic drift brake, a Marauder rear axle with 4.11s and a limited skrimp diff) and a 1st life as a Washington State Patrol car. A few of my brain damaged colleagues and I are going to rip the body off and turn it into a ’64 Ford pickup in a few weeks. I wanted to run the rally in something weird or fun, and this thing was just sitting around waiting to be torn apart, so there you have it. I have installed a Cobra 29LTD CB radio, the theme elements you see here, and it has some cheap new Kumhos from TireRack. God Save the Crown Victoria! 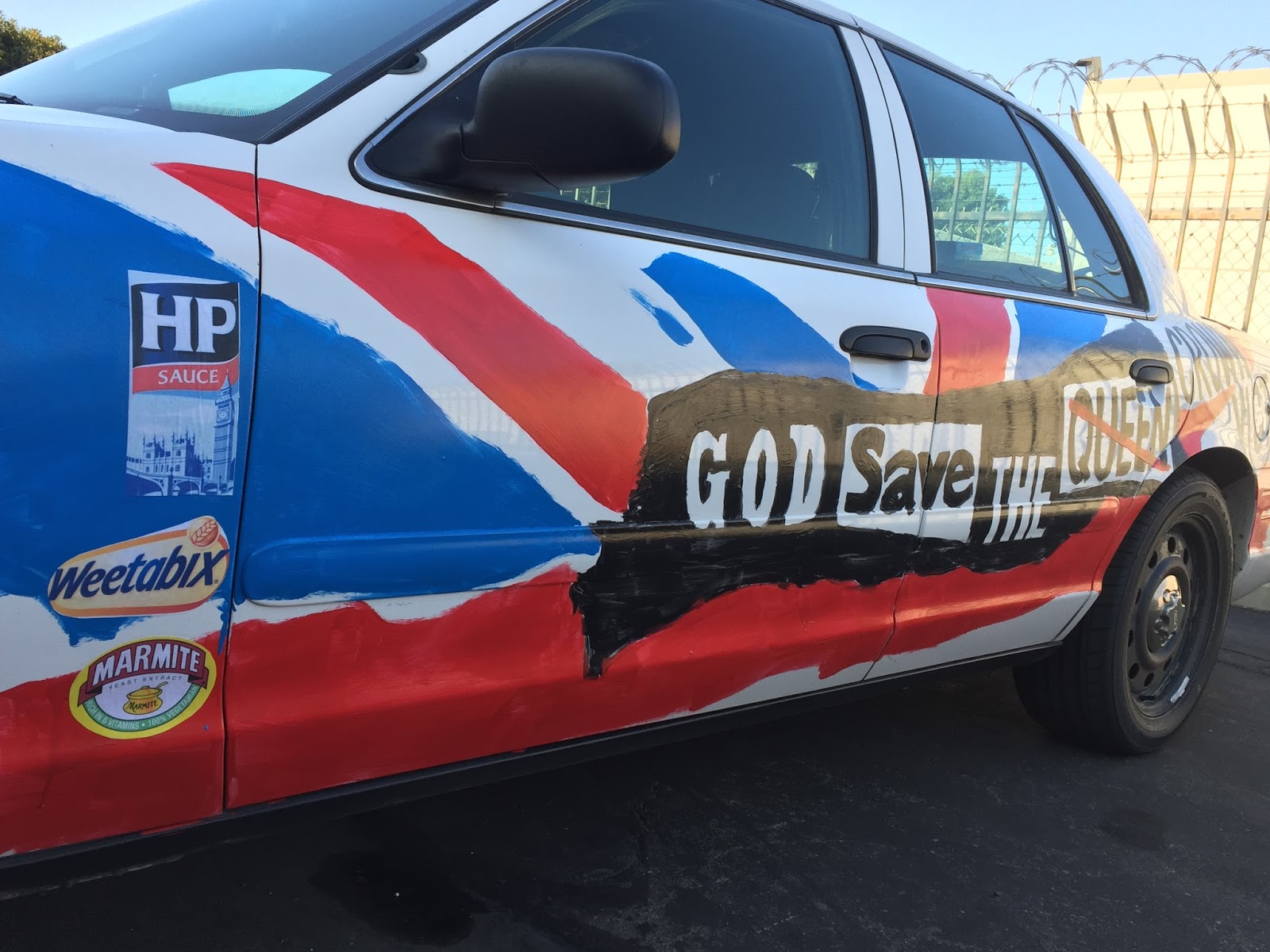 Follow our questionable pursuits on Instagram, @cflodailyturismo, or check back in a few days here on the DT site for updates. And if you’re in Monterey next Saturday, head on down to the Concours d’LeMons car show, where all the rally participants will be hanging out in our own sub-show dirt lot next to the main event. Tally ho! 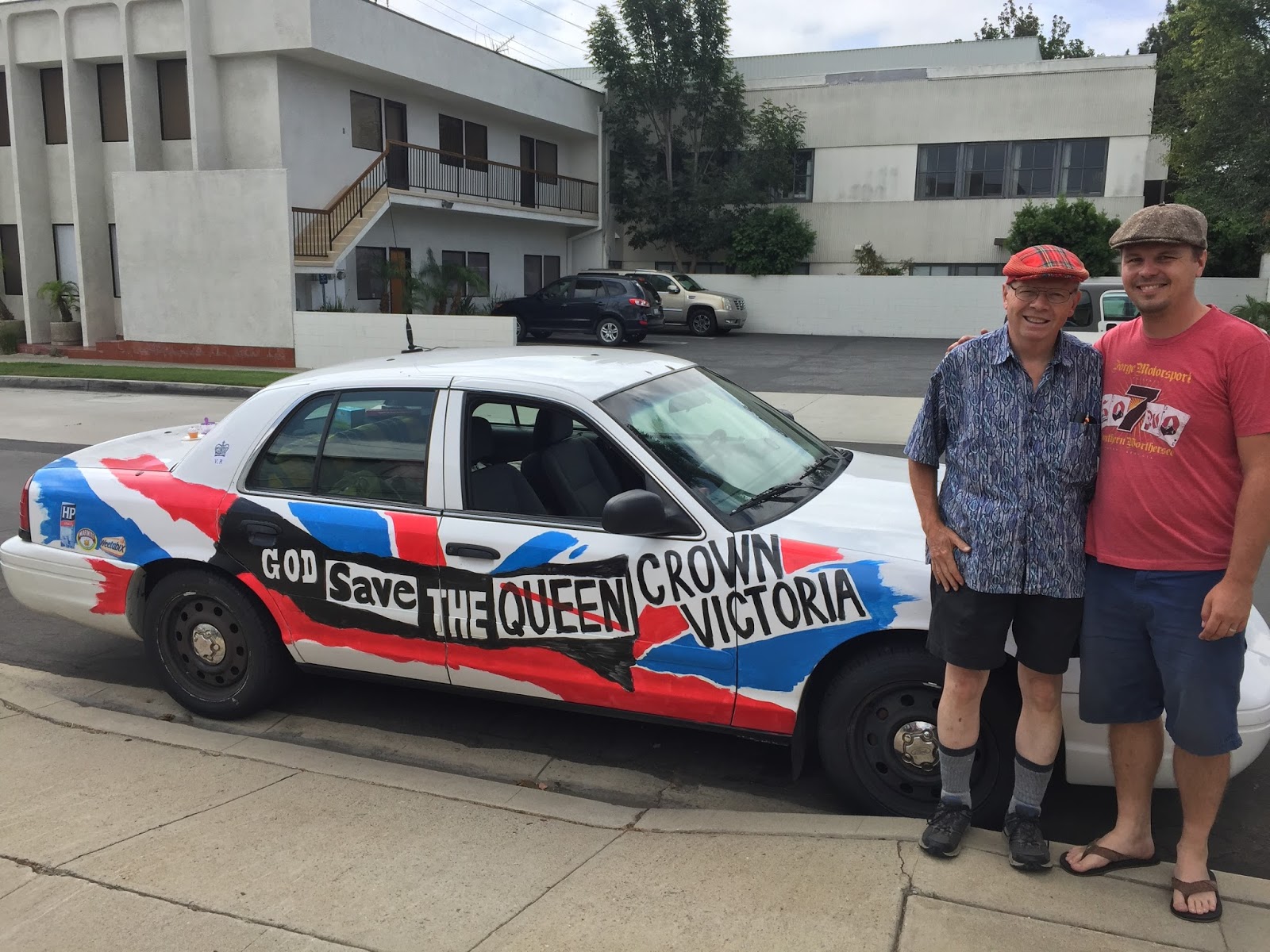 CFlo is wandering around in a cloud of tire smoke and unburned hydrocarbons somewhere along the west coast. Take pity if you see us on the road.