Another year, another awesome LA Auto Show, where faceless OEMs attempt to persuade the motoring press (and the motoring public) to plunk down hard cash their latest offering.  But, let me tell you something…I will drink your fabulous mocha-chino, but I won’t spend $600/month on an all inclusive subscription plan…but I’m thinking about it because it is 2am and I can’t sleep. 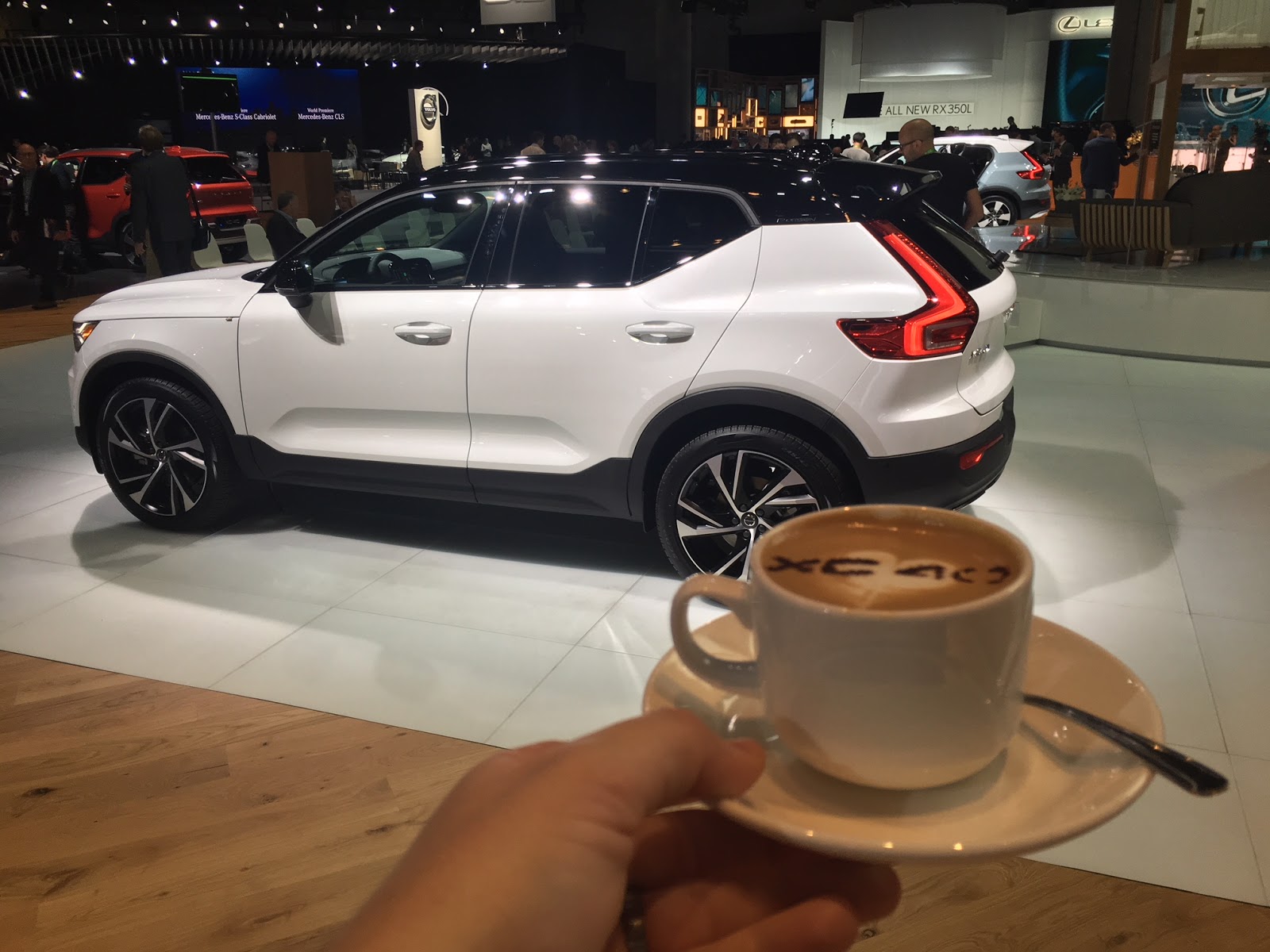 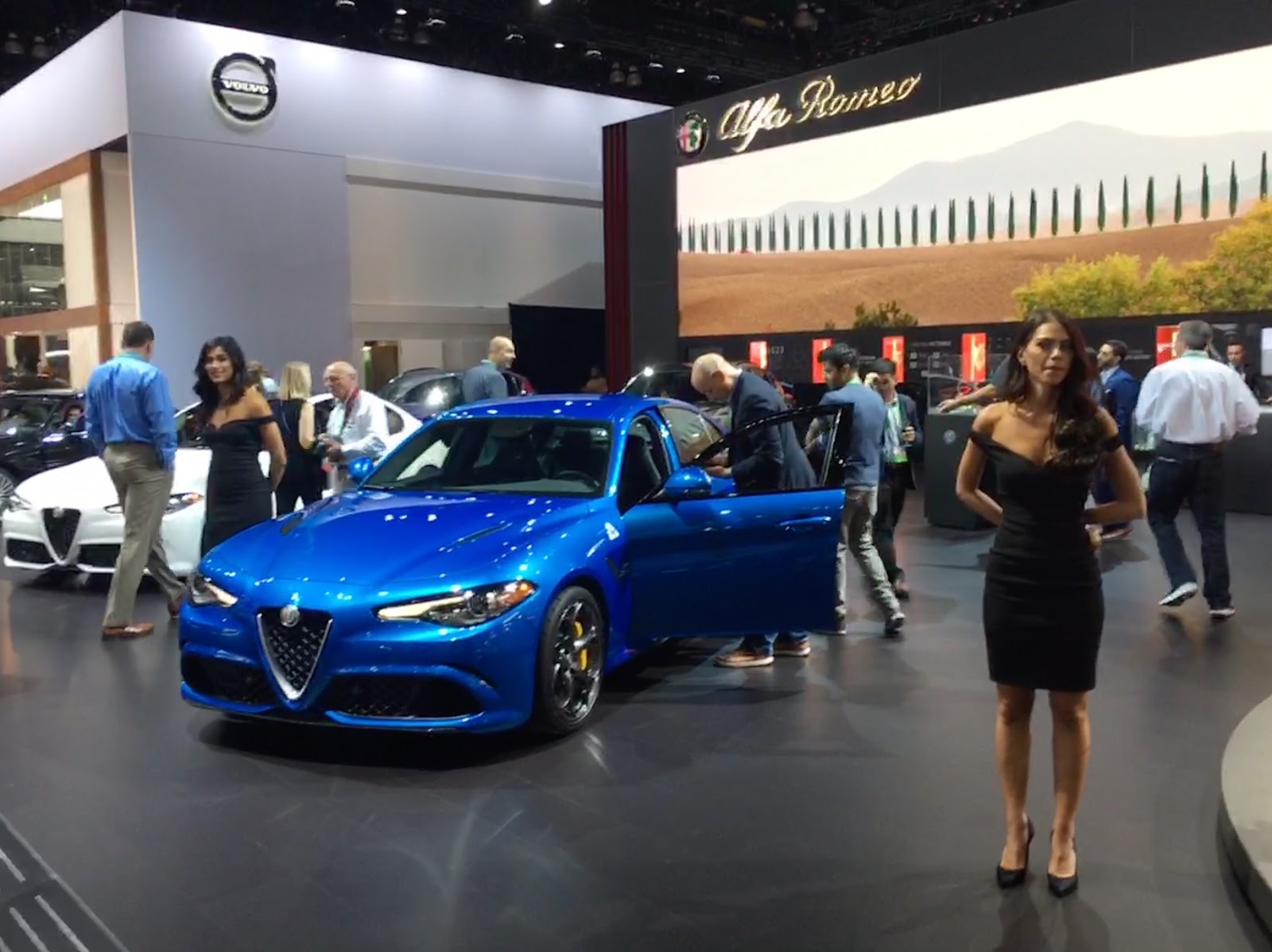 The new Guilia sedan with some kind of blue paint…I dunno..I’m gonna be honest and admit that I’m not sure what was new at Alfa.

BMW announced that they, too, where going all in on the electric future…zzzzzzzzz…oops I fell asleep…what was I talking about…? 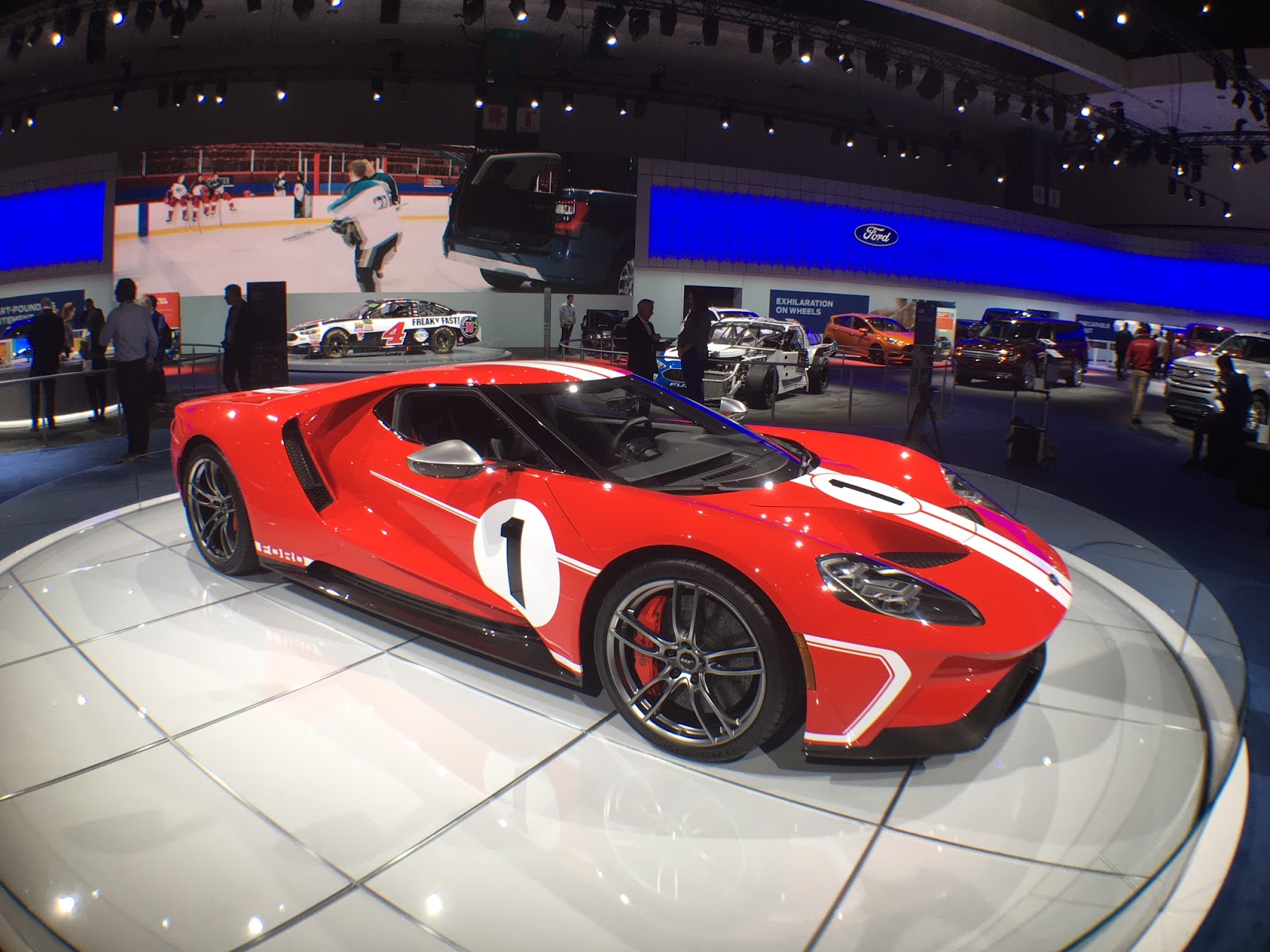 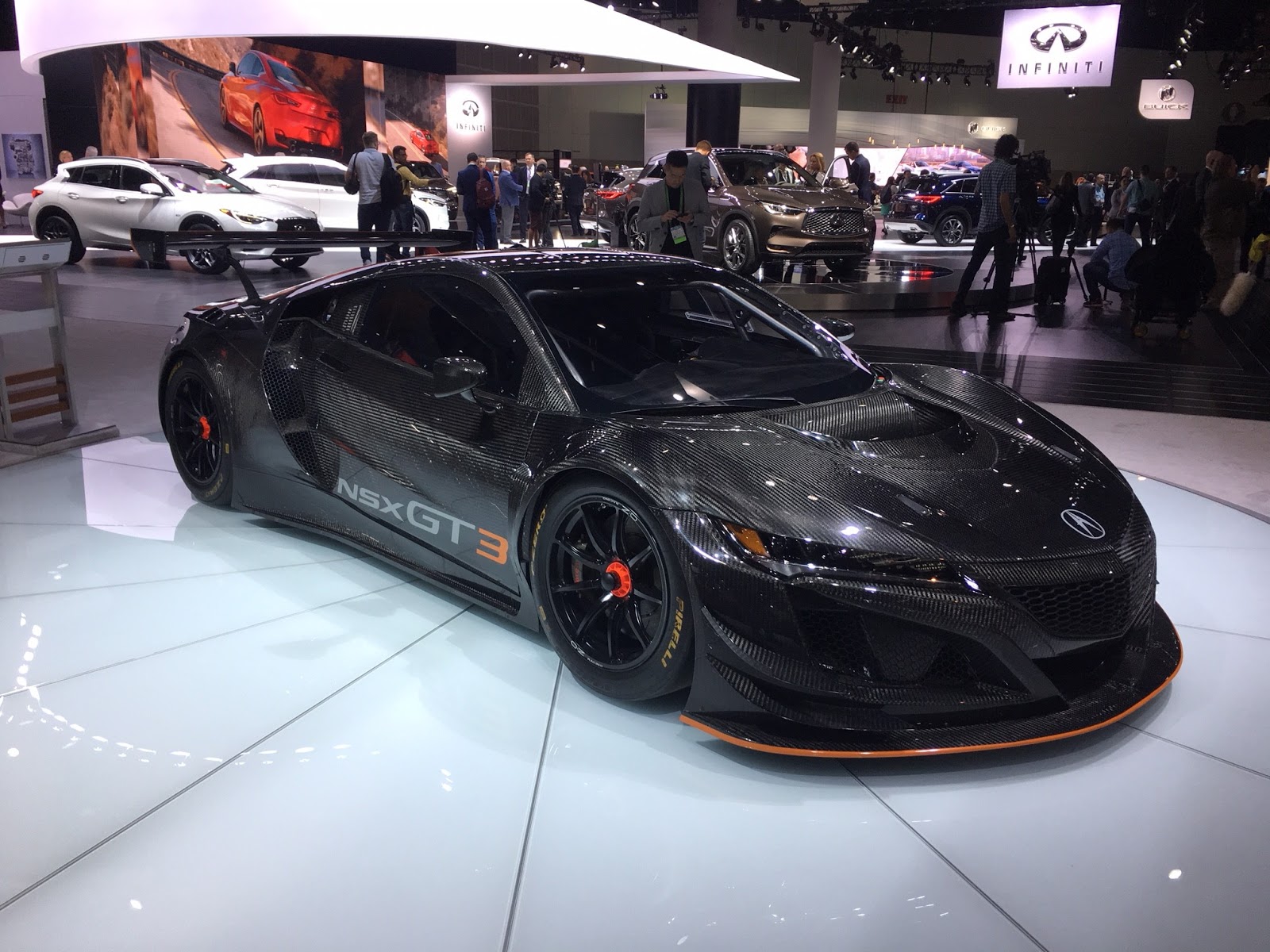 Acura has gotten away from the Batman styling it so proudly released a few years ago and the new NSX is gOOOOOOOOOOOrgeous, but this GT3 version covered in exposed carbon fiber is a thing of beauty. 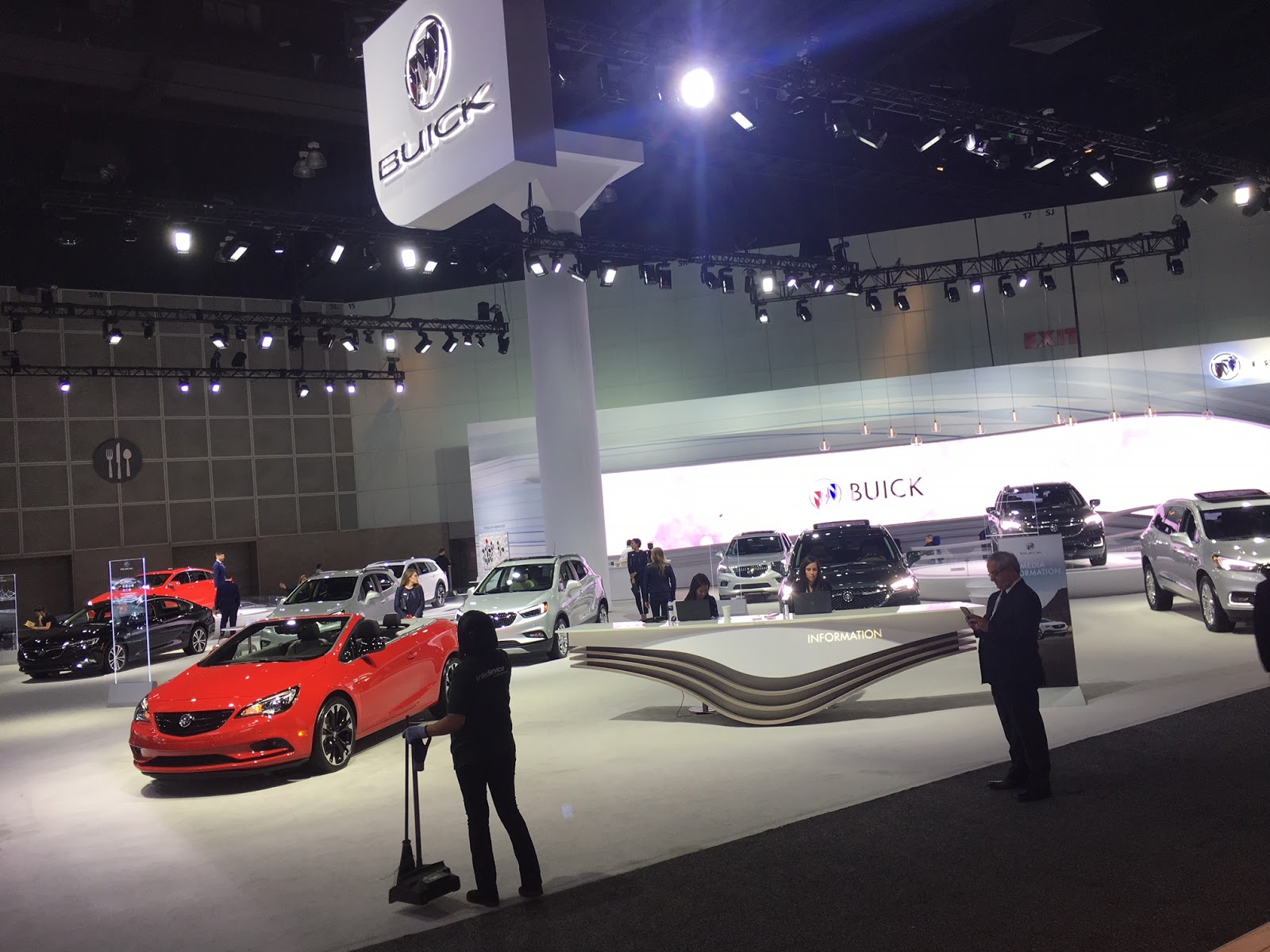 Buick…how did you survive the carpocalypse of 2008?  Seriously.  Who drives a Buick? Other than a classic wagon or something from the OBD1 or earlier era. 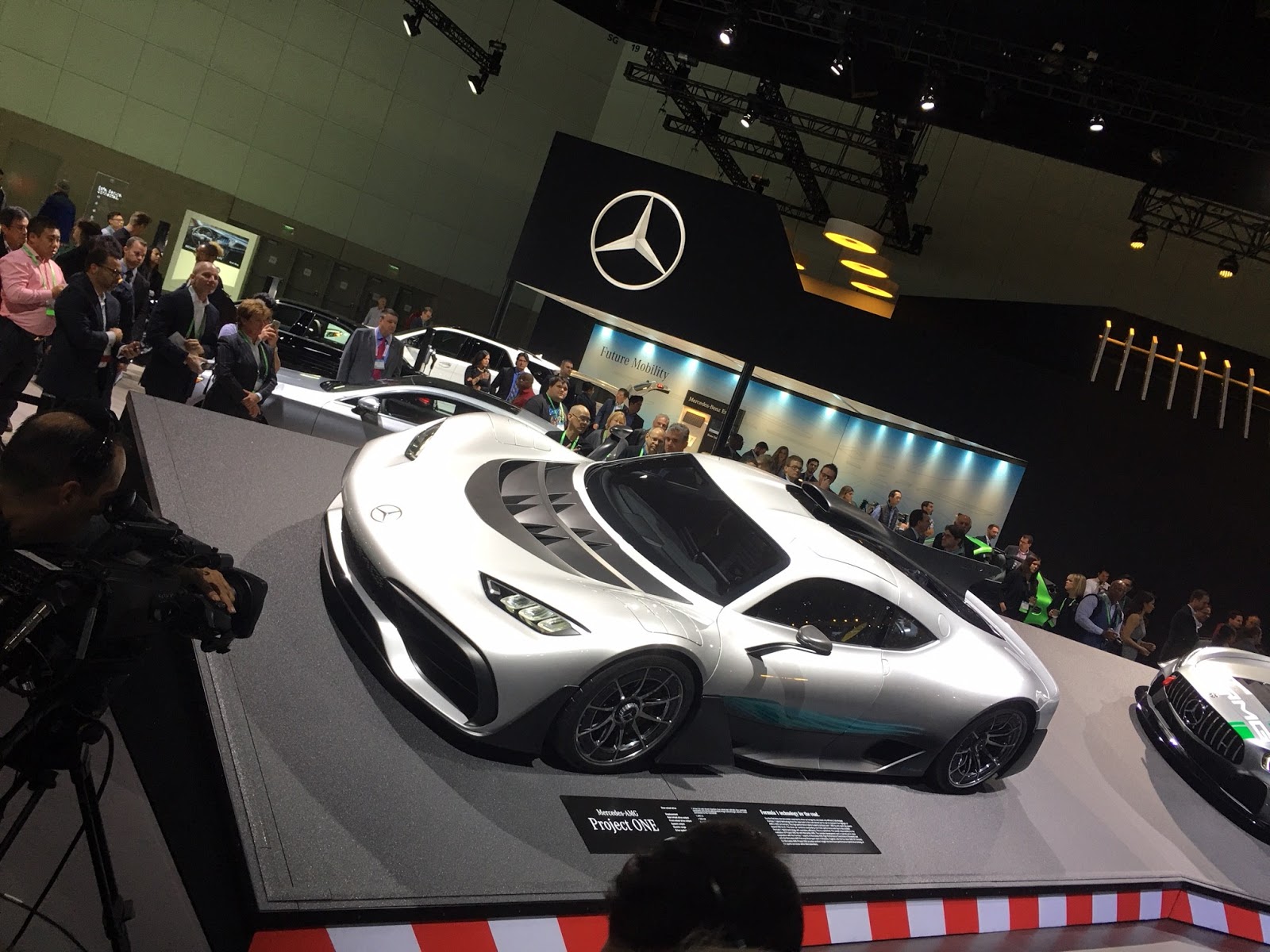 AMG announced this insane concept car for billionaires and oil barons called the AMG Project One– it has a bunch of electric motors rated in kilowatts and I’ll never be able to afford one. 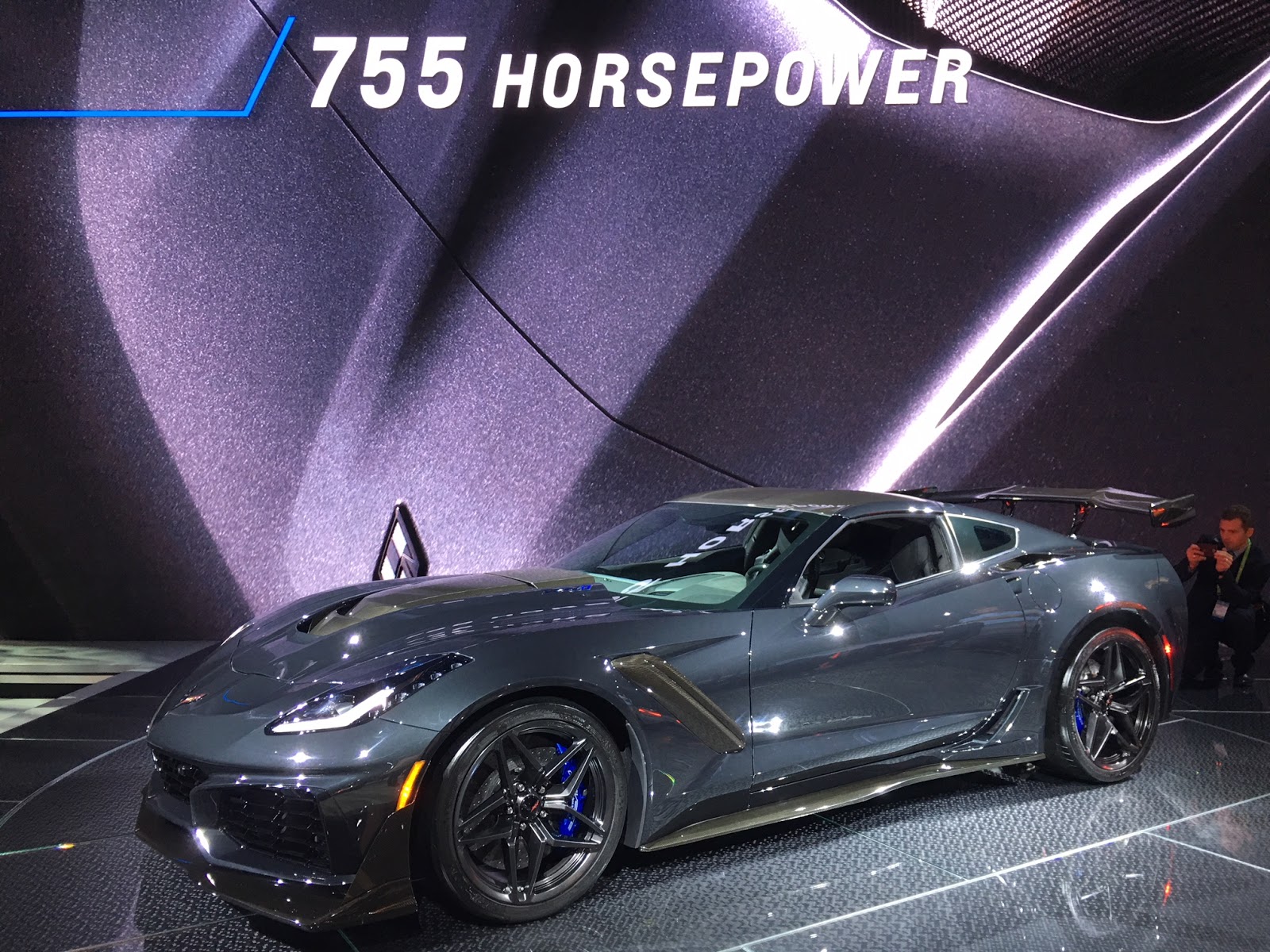 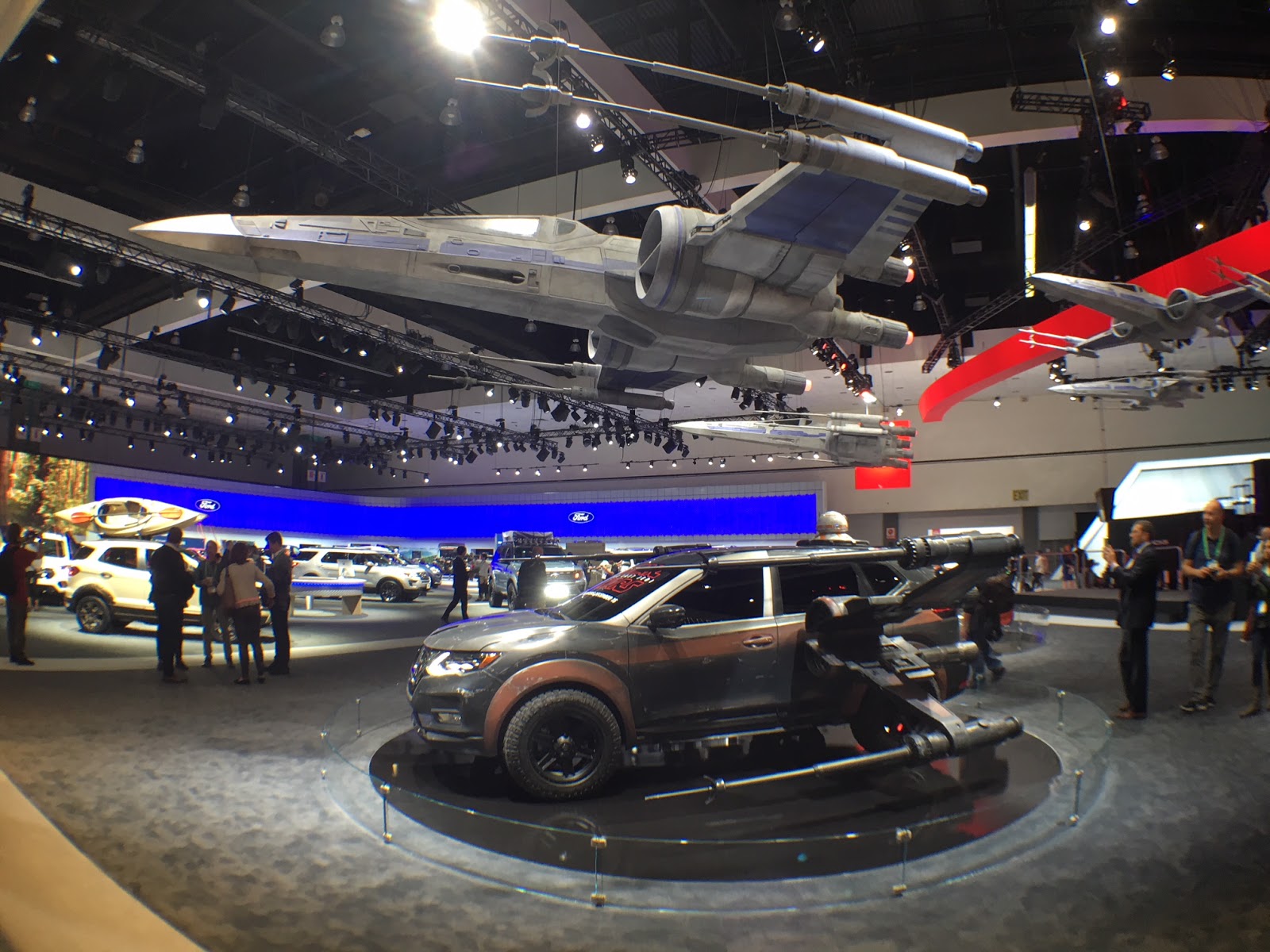 I’m not sure if Nissan is whoreing its marketing power out to Lucas/Disney or vice-versa…but the Star Wars/Nissan booth is something you’ll enjoy if you are a Star Wars geek. 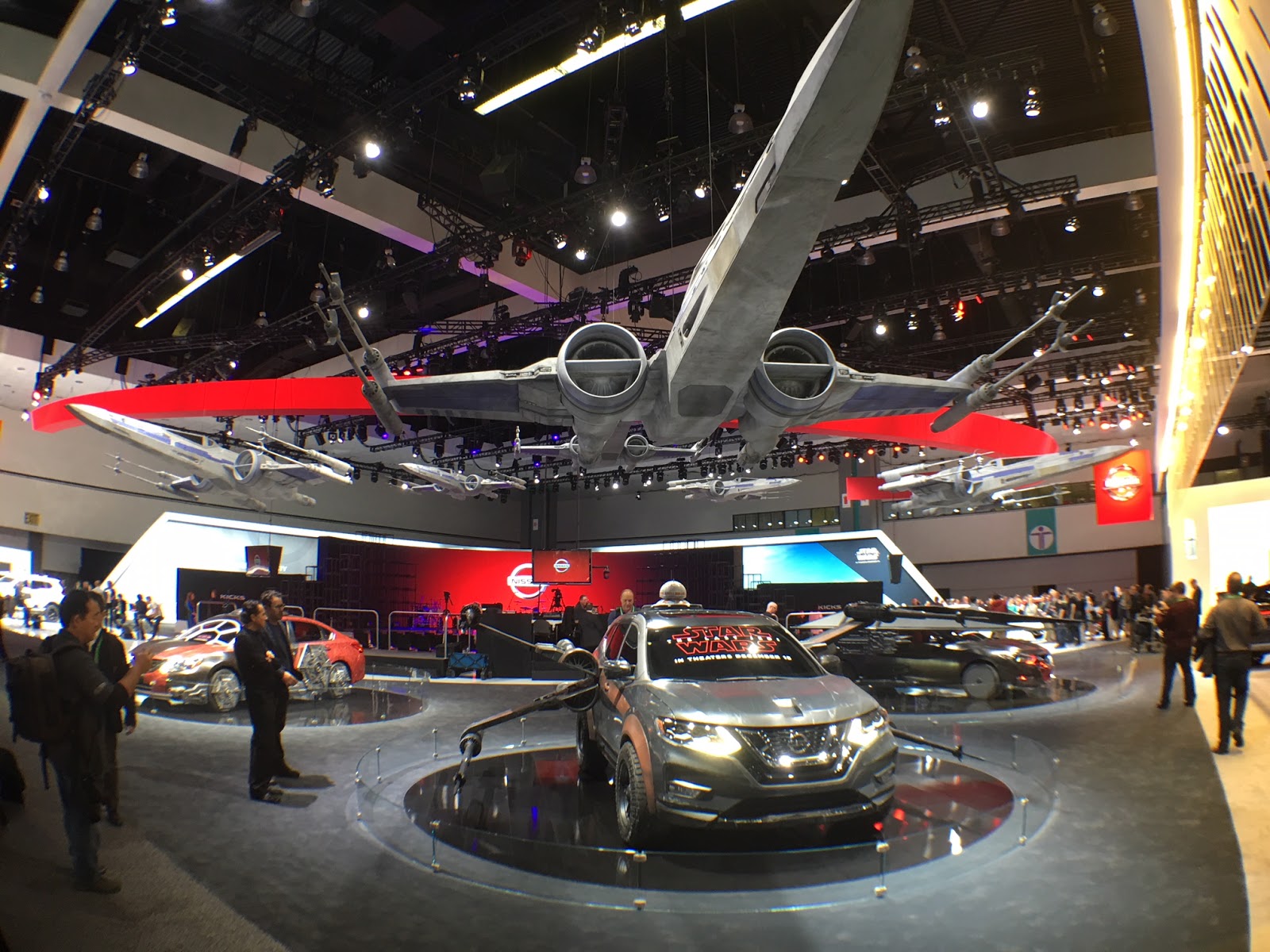 Seriously…I’d never buy a Nissan in a million years…but that X-Wing is rad.  Shame about the Nissan. 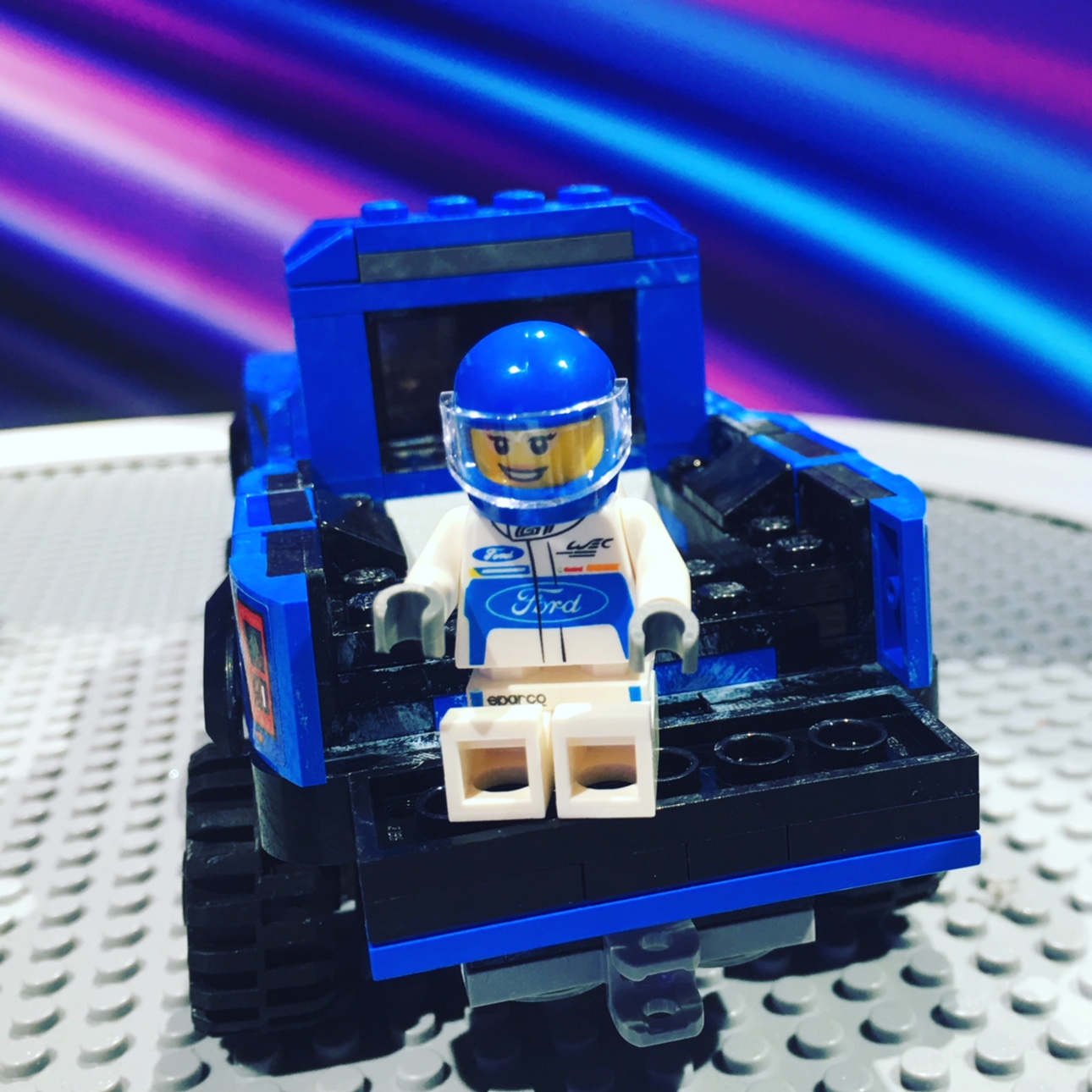 Ford wouldn’t give me a new Mustang at their booth, but they offered the chance to build your own LEGO man/woman and pose him/her in some sweet displays. 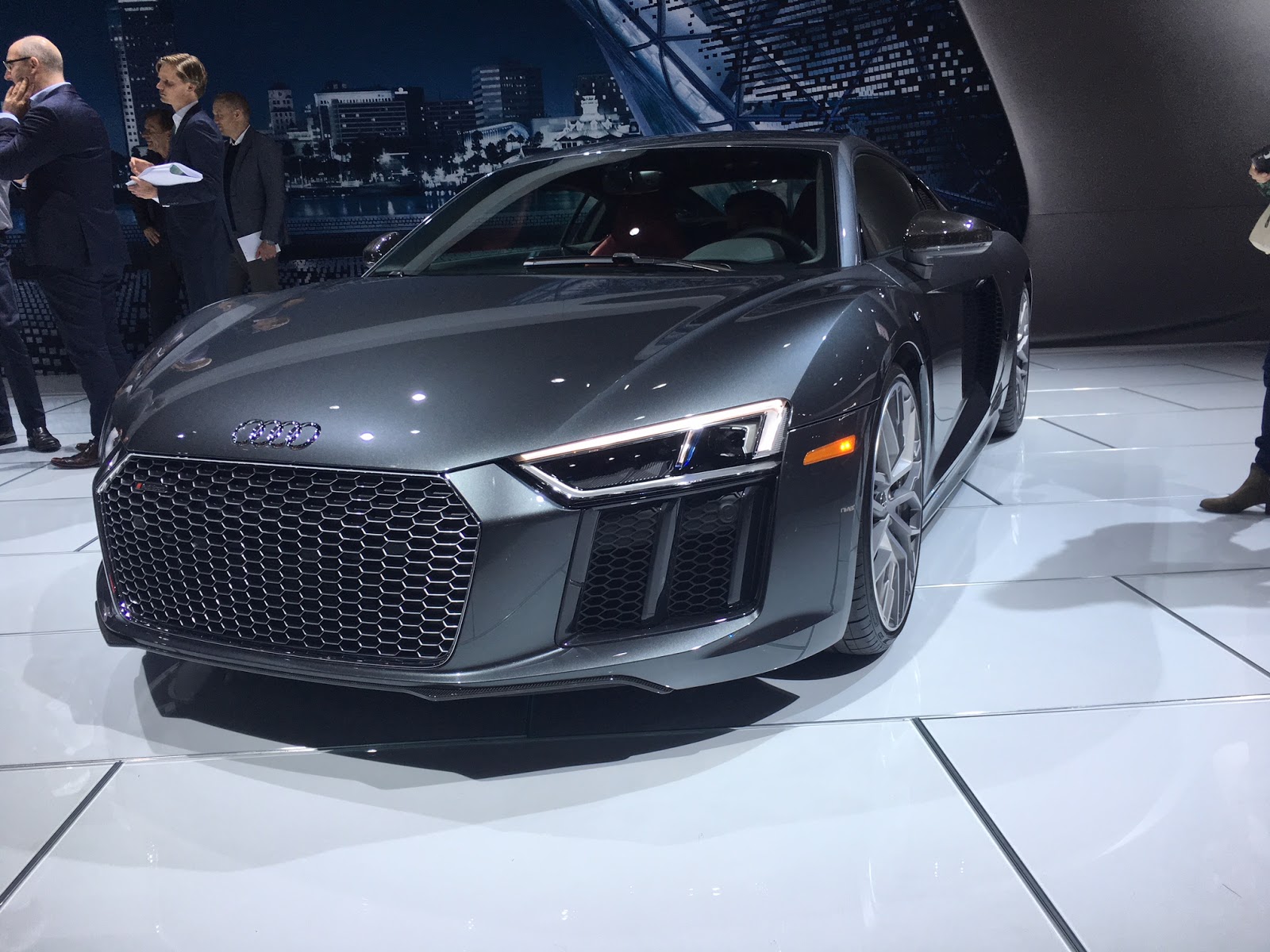 AUDI…WHAT HAVE YOU DONE WITH THIS GRILLE??? WHY DID YOU HAVE TO USE A BALEEN WHALE FOR INSPIRATION? 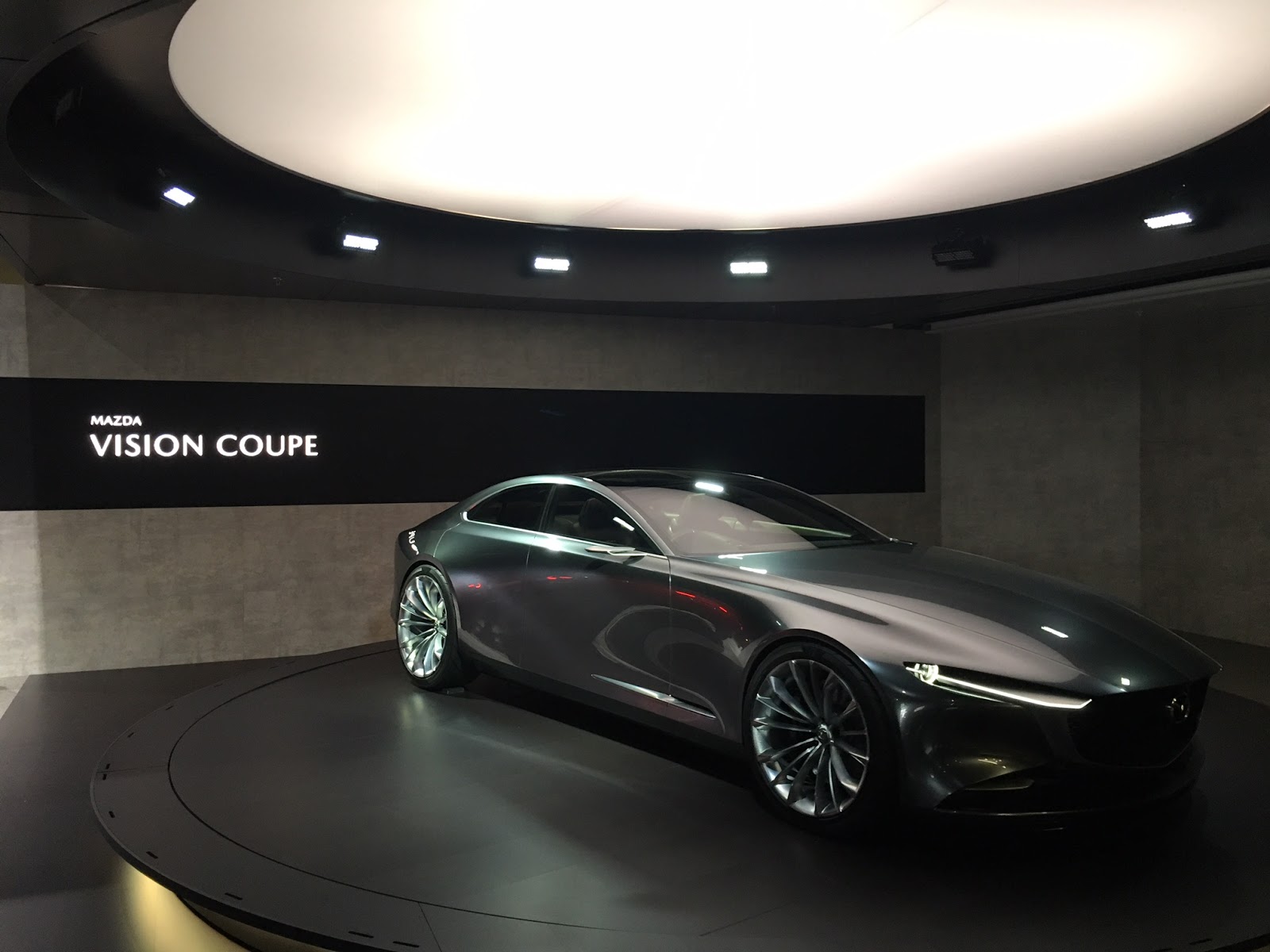 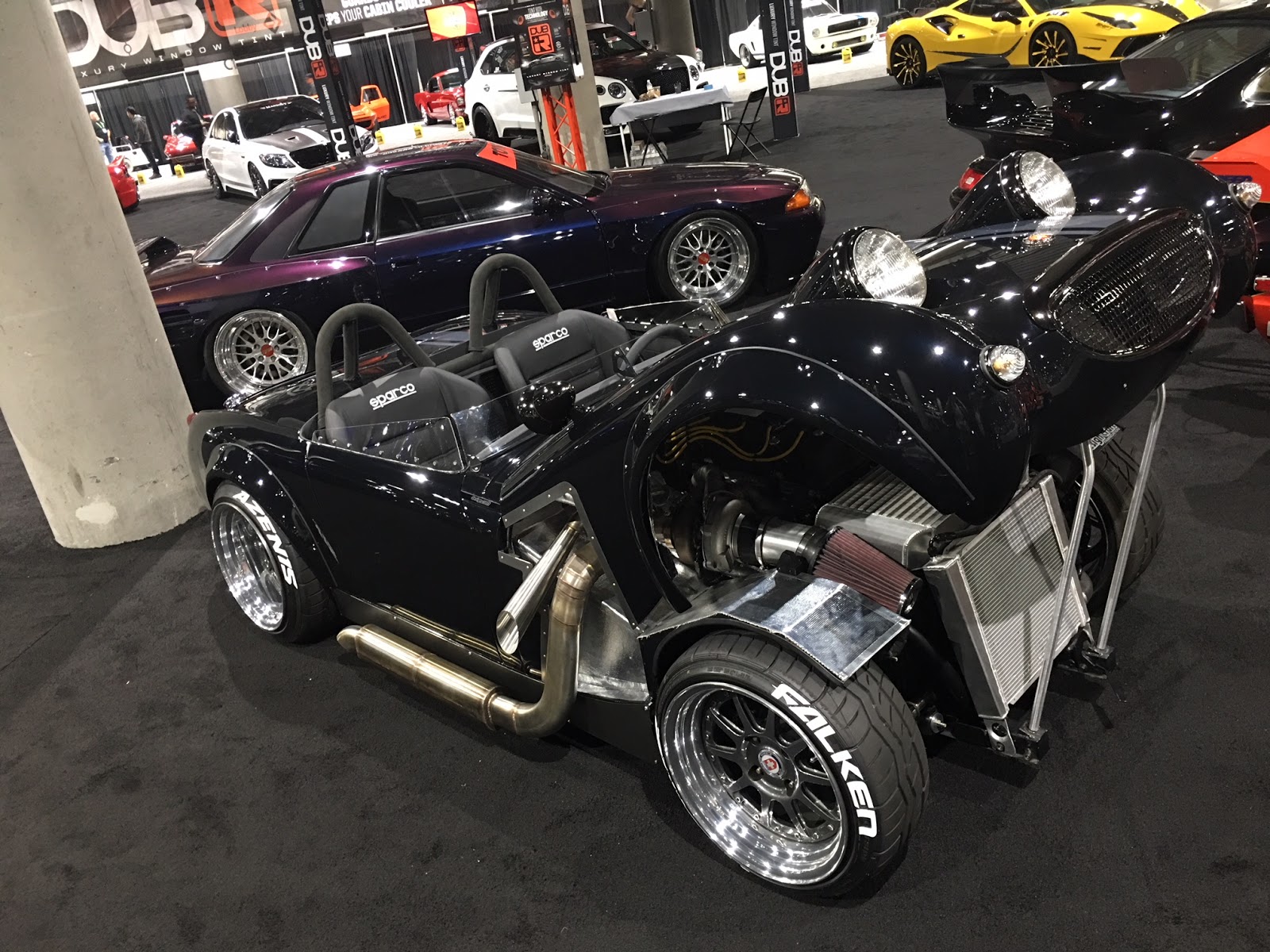 Things took a turn on the wild side down in the LA Auto Show basement…aka the “GARAGE”.  This Triumph Buy-Eye Sprite custom was sweet! 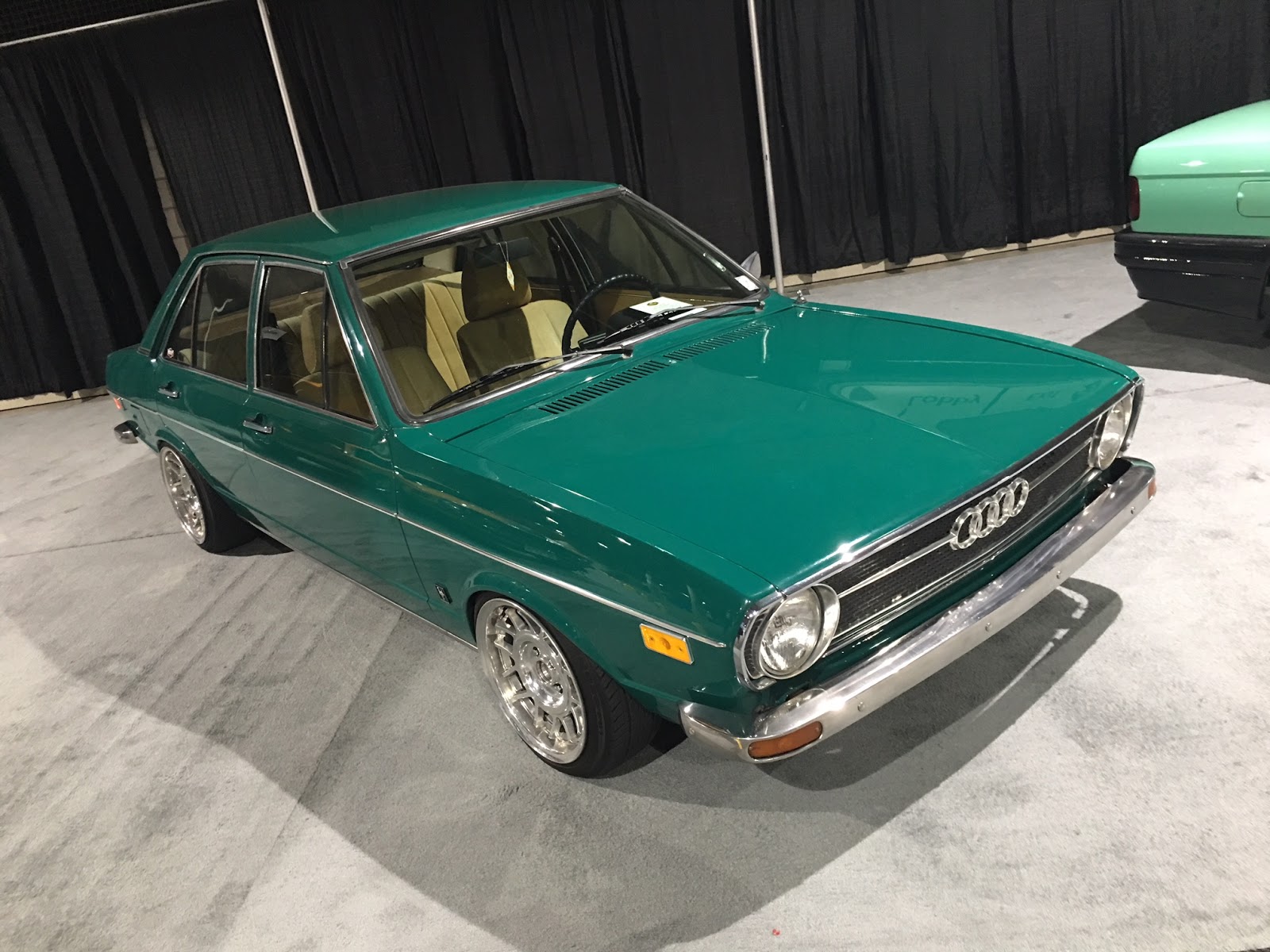 How could I leave without taking a few pics of this Audi 1000? 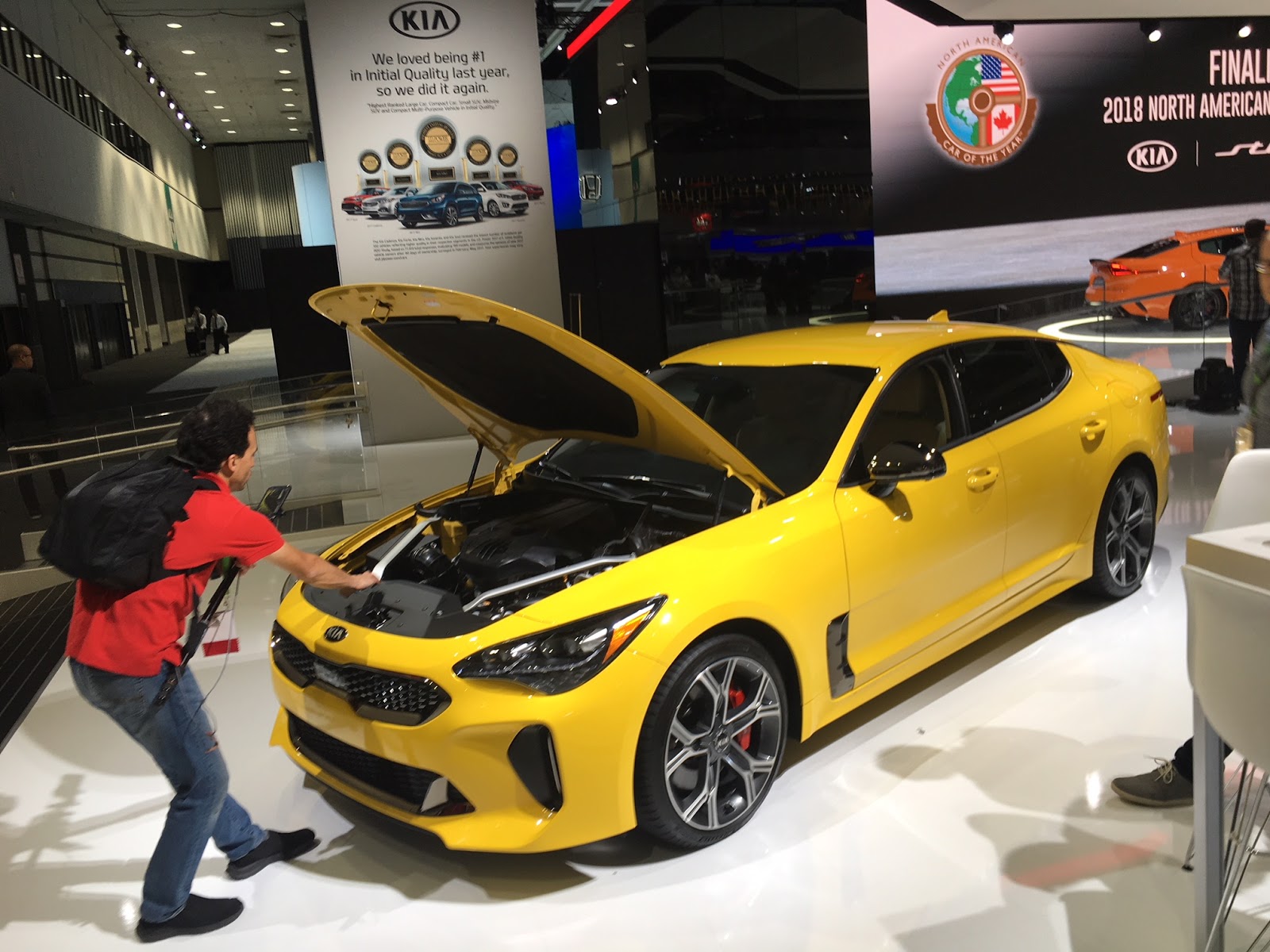 If you end up heading to the LA Auto Show this year, let us know your favorite car(s) in the comments.