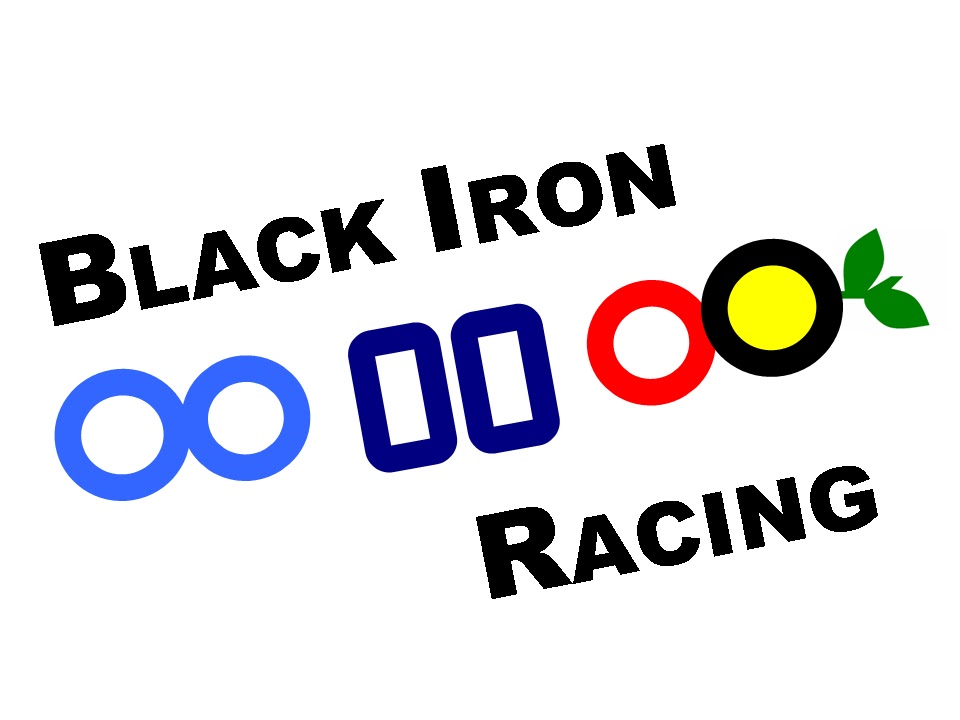 Automotive blogs and magazines are known to sponsor race teams from time-to-time, such as a Touring Car team or a Time Attack Team but those are cohesive media organizations backed by conglomerates such as Source Interlink, and the Daily Turismo is a blog run out of a van down by the river.  As a result we are starting a sponsorship of a team participating in the working man’s hobo’s version of endurance racing – the 24 Hours of LeMons, and we are proud to sponsor one of the most ghetto teams – Black Iron Racing.

Black Iron Racing (based in Compton, CA) is one of the older 24 Hours of Lemons teams, having competed in the inaugural race way back in 2006 at the now defunct Altamont Speedway.  Black Iron Racing won the People’s Choice Award in that first race and since have taken the overall win (1st place at 2007 Altamont race), had a car destroyed via the People’s Curse Award and an overall win at a ChumpCar race in 2010.  BIR has also won a number of other awards and accolades, but we’ll save that for a future post.

BIR will be racing their BMW E36 325i Brougham Landau d’Bavaria in the upcoming 24 Hours of Lemons race on Dec 8/9, 2012 in Chuckwalla, CA.  If you happen to be camping in the desert that weekend and not high on bath salts be sure to drop by the BIR pits and wish them luck.  The sponsorship will consist of BIR running a huge windshield-covering DailyTurismo.com sticker and DT giving them the sticker…and that is about it…maybe a 12 pack of diet Coors if we are feeling generous.  A BIR spokesman has been quoted as saying “Are you sure you guys know what the word ‘sponsorship’ means?’  Yes, we are certain.

Got a racing team and want to run Daily Turismo stickers? email us here:  mail@dailyturismo.com