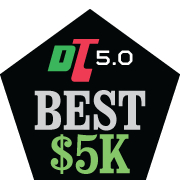 Cars costing five grand are the life blood of DT.  It is a dicey price point that can lead to any number of potential outcomes: a slightly better than beater, money pit, the nickel and dimer, or the diamond in the rough .  Craigslist searching skills, hard negotiating, and knowledge of a marque all go a long way to deciding your fate on a car for five stacks.  Here is a pretty diverse list of gems in this arena.  This post is part of DT’s 5th Birthday Celebration. 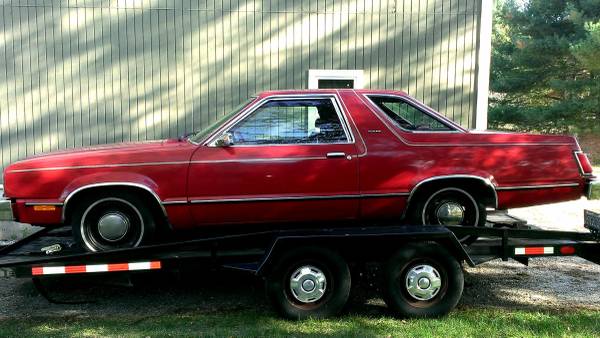 First up is this 1980 Ford Fairmont Futura Coupe in Franklin, MA for $4900 via Craigslist.  The red on red fox body has 30k original miles and is claimed to be as clean as any Fairmont has you can find anywhere.  The car is a true survivor and has clean original paint and interior.  It comes with host of extra performance parts such as: 8.8 lsd rear end, Mustang five lug swap parts, upgraded sway bars, and a 1980 T-bird 302 V8 donor car.  The only thing this one needs is a turbo LS swap! 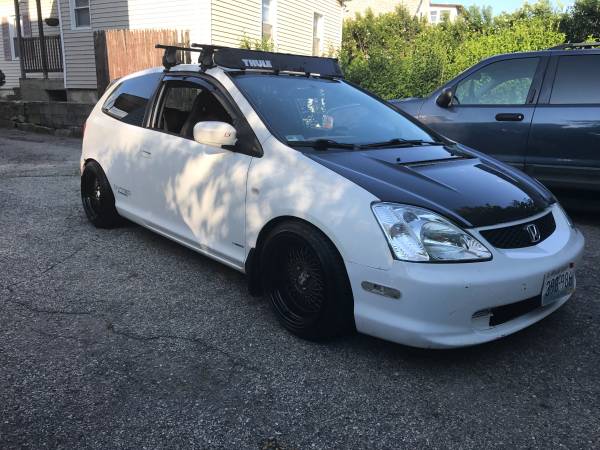 Next up is this 2002 Honda Civic Si in Providence, RI for $5,000 via Craigslist.  This EP3 may be the more unloved generation of the Civic Si due to it’s tepid performance and lack of hair raising redline.  This Civic Si remedies any horsepower power deficit with a K20 2.4 engine with 95,000 verifiable miles out of a 2008 Acura TSX.  The car car has a host of other mods which include: stage 4 clutch, 3″ down pipe and headers, Megan racing one piece coilovers, 16×9 Klutch wheels, front & rear strut bars, carbon fiber wing and hood, energy bushings, and rear camber kit.  With a stock hood and a less aggressive set of wheels, this would make a great driver. 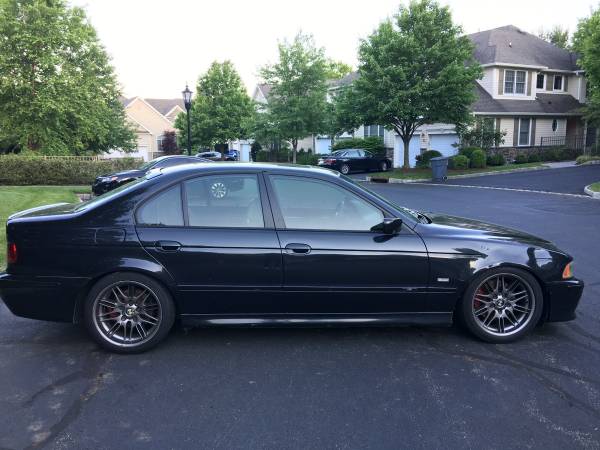 Our next contender is a 2000 BMW 540i M-Sport 6 speed in Ramsey, NJ for $4500 via Craiglist.  The E39 5 series is a perennial enthusiast and BMW fan favorite for good reason.  This one has 170,000 miles on it and is said to drive great.  The only real issues noted are a dented fender from a deer collision and air bag light on from the front door.  The car is not stock and noteworthy mods include:  M5 wheels, lowering springs, rear muffler delete, Dinan intake, and euro lights all around.  With E39 M5 prices on the rise, this M-Sport represents a ton of car for the coin. 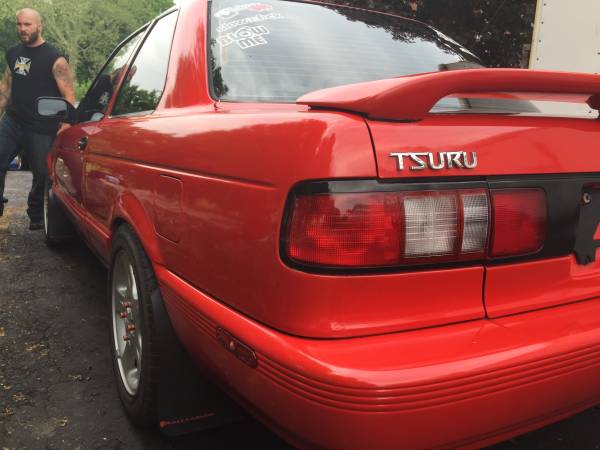 Next up is 1992 Nissan Sentra SE-R in Peekskill, NY for $5,000 via Craigslist.  The B13 Sentra was sold for about as long as the original Beetle in Mexico as the Nissan Tsuru.  This SE-R sports a JDM spec GTI-R turbo charged engine with a large Precision 6262 turbo which should provide enough twist to burn the front tires off this light weight car at will.  Rust is a serious concern with these cars and from the pictures this one looks awfully clean.  It would likely benefit from a good de-stickering job, some normal length lugs for the B14 SE-R wheels, and ECU retune 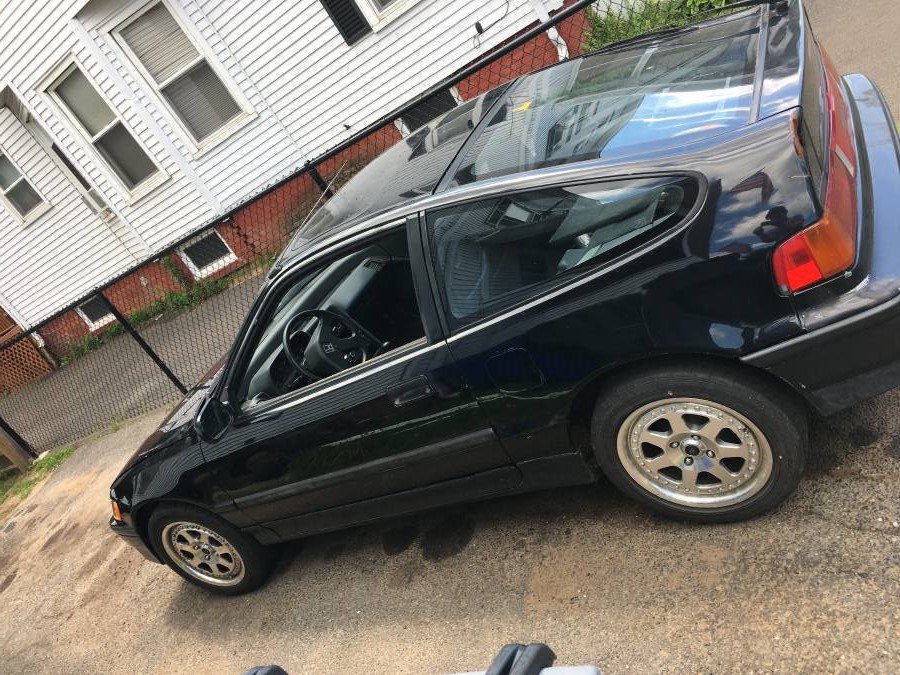 Last up is a 1988 Honda CRX Si in Hartford, CT for $5,000 via Craigslist.  The Honda CRX is already considered a modern classic car and one of the best from the 1980’s.  This two seater has the legendary Civic Si Type R engine swap installed along with a Acura GSR tranny.  The seller notes some conversion wiring parts by Rywire, a cable to hydraulic clutch swap, and custom motor mounts.  Rust can be an issue here, but this looks to be a good ride to drive with your hair on fire when V-tech kicks in.

Do any of these 5k cars tickle your fancy? Let’s see some other contenders in the comments.

Cory is actually driving his 1995 Mercedes C36 AMG a bit.  The car will be getting some love from the paint-less ding removal guy this week.