Putting together a list of the best cars from your local fuzz depot sounds easy because…well…there is the Crown Victoria.  Everything else is just a pretender.  Unfortunately, the modern cop cars are faster, better equipped, and ride nicer than old Queen Vic, but we’ll kick of this festival of 5-Oh with a Vicky.

There are all sorts of black-and-white patrol cars that have been used by donut eating guys named Sean, Louie, or Roberto, but the best examples of the P71 are the officer’s grey squad cars if you ask me.  They have nicer wheels, but all of the same blacked out chrome and menacing cop presence…and you don’t need to paint em before going for a ride.  This 2006 Ford Crown Victoria P71 is offered for $4,200 here on eBay buy-it-now located in Rockville, MD. The best part of about this car is that benefits from the massive suspension upgrade and change from truck-style reduction-box to rack-and-or-pinion steering.  The changes liven the chassis up considerably and take the car from tuna boat to tuner boat. 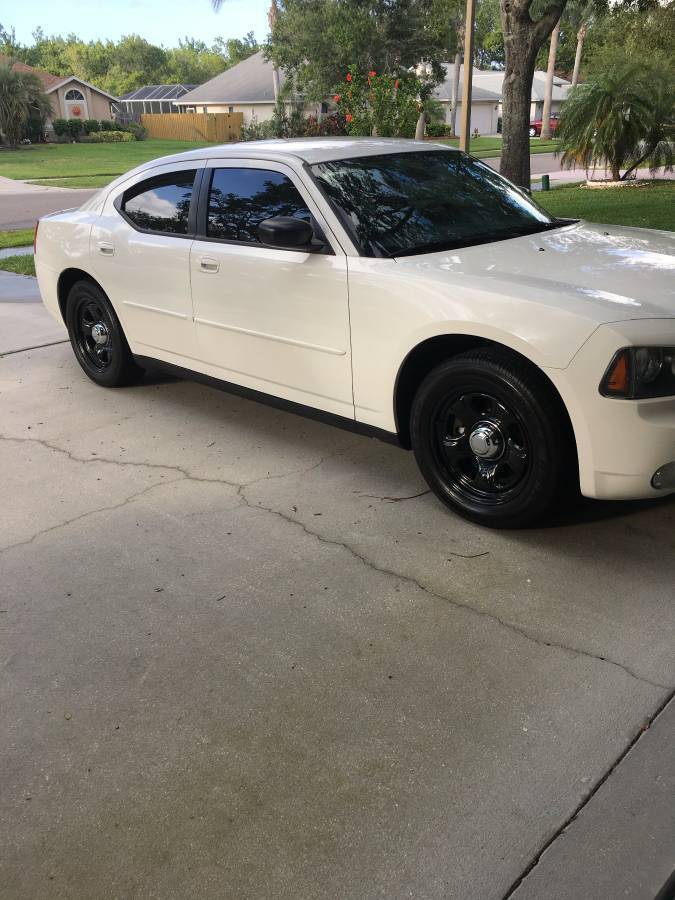 The sight of a Crown Victoria in your rear-view will cause even the most hardened criminal to lift off the throttle and check the speedo, but they haven’t sold them for police use in at least 5 years, and how much longer will they be on the street?  Most police departments across this nation have changed to something newer and the most common is the Dodge Charger.  Find this 2010 Dodge Charger Police Package offered for $8,500  here on eBay buy-it-now in Melbourne, FL.  It might not have the legacy of the Crown Vic, but Dodge makes a mean car. 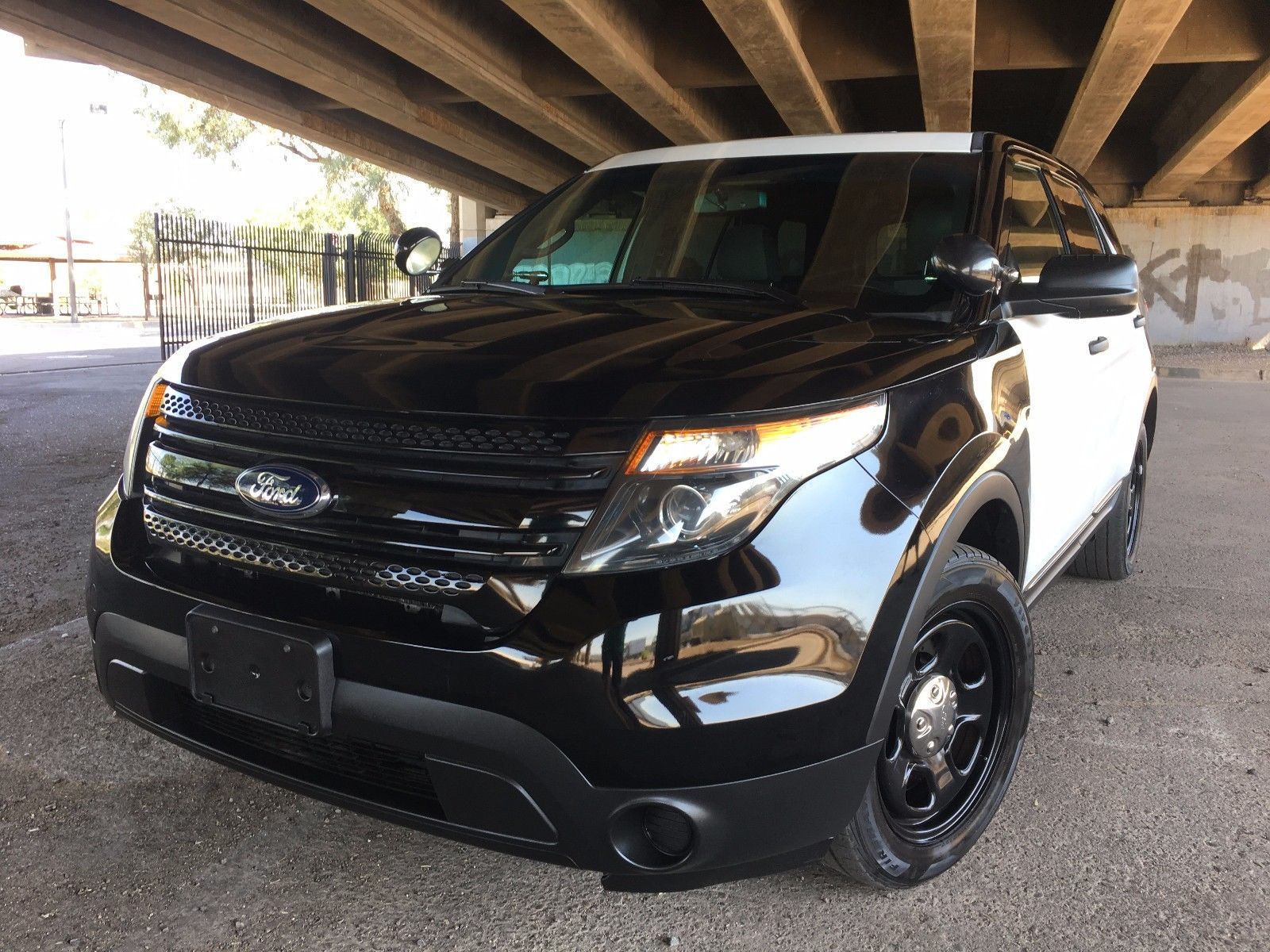 Ford has come a long way since the era of the roll-over Firestone equipped Exploders and the newish models are a decent ride, particularly with some police a-pillar spotlights and a bull bar.  Find this 2014 Ford Explorer Police Utility offered for $11,900 here on eBay in Phoenix, AZ.  The 3.7 liter DOHC V6 pushes out 304 horsepower into all four wheels. 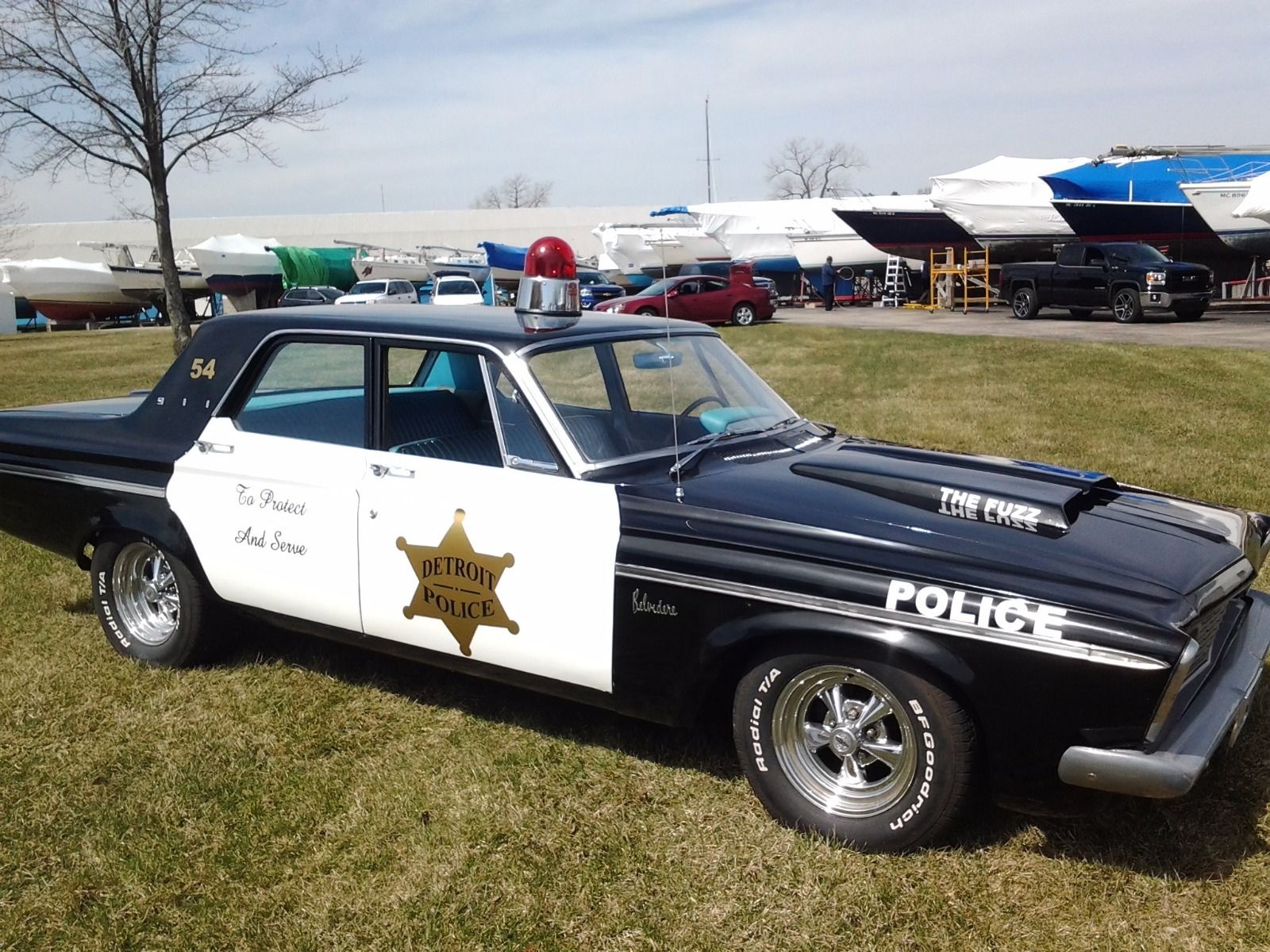 Last, but not least, is this 1963 Plymouth Fury/Belvedere big block offered for $9,000 here on eBay in Clinton Township, MI.  The 400 cubic inch gas guzzler should spin those rear tires on demand and you’ll be the king of the small town jail after you’ve been arrested for some draconian vehicle enforcement code.