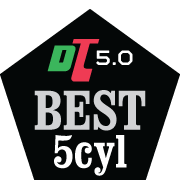 I’ve always felt like the 5-cylinder was the red headed stepchild of the inline internal combustion engine family. Four-bangers are everywhere; inline sixes are “teh sex” and normally reserved for silky German machinery (unless we’re talking pre-V6 America, in which case they were completely pedestrian). But the 5-pot never got much attention. Maybe that’s why I find myself drawn to them – who doesn’t root for the underdog, especially on DT? Let’s check out the world of 72° crank pin offsets. This post is part of DT’s 5th Birthday Celebration. 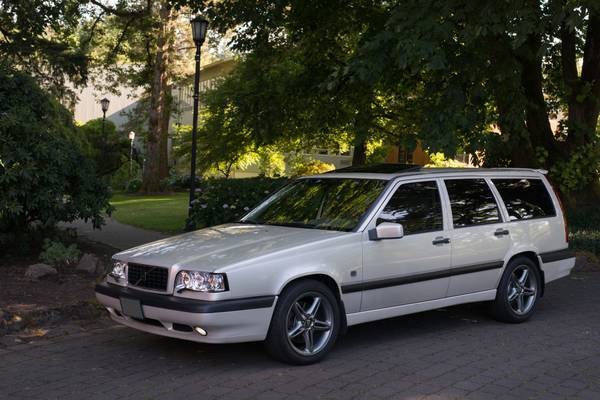 Since this is a CFlo post, we’re going to lead off, and close, with a Volvo. First up is this 1996 Volvo 850 Turbo Wagon for sale in Portland, OR for $5495 via craigslist. The 850 was the modern replacement for the undead 240, and although it kept the trademark rectilinear boxy squareness, it moved to a FWD/transverse engine layout with a straight five oriented east-west in the engine bay. Nerds know this as the original “Whiteblock” engine, an aluminum DOHC family that proliferated throughout Scandinavia and the world, also in 4- and 6-cylinder guises. But the 5 sounds the most unique, and this clean, manual trans, turbocharged PNW wagon would be a sweet, sweet gateway drug into the world of 20 valves and M7 fasteners.

Now we’re going to come closer to DT’s own stomping ground of Los Angeles’ craigslist – maybe not the best or most eccentric, but certainly the largest auto market in the country, so you’re bound to find at least 4 or 5 examples of whatever you’re looking for. 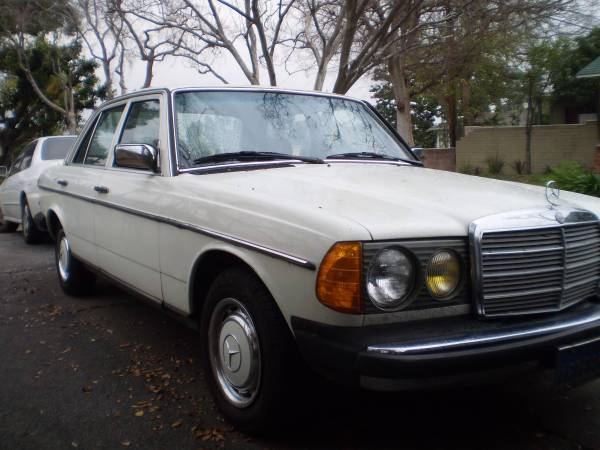 The venerable W123 diesel cars are probably the most cockroach-like 5-cylinders, with thousands of them still chugga chugging along at a liesurely pace all over the streets of SoCal. They don’t rust here, and they keep going without much maintenance, and they will literally run on anything that’s vaguely oily (this is from experience – I ran a 300TD on soybeans and Crisco for a while). But the oddball stuff tempts me, like this 1985 Mercedes-Benz 300D Turbodiesel sedan offered for $5650 in Pasadena, CA. It appears to be a gray market Euro import with cloth seats, manual windows, and a 4-speed on the floor. So cool, and less to break. The seller even claims a “BRAND NEW FUEL INJECTED 5 CYLINDER MERCEDES ENGINE” is installed, but it’s gotta be a rebuild – last time I checked, OM617s had been out of production since the Reagan administration. 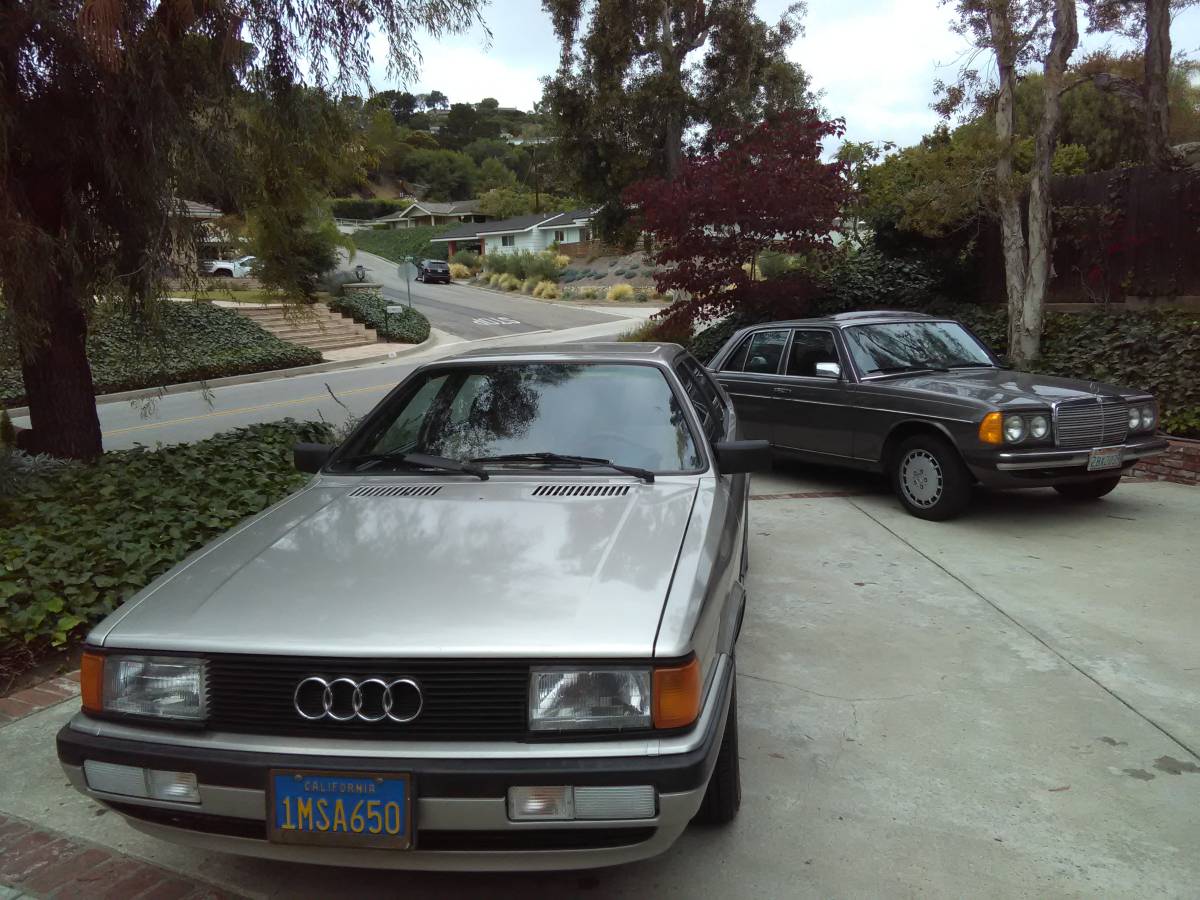 While we’re in a Germanic mood, how about a “pristine” 1985 Audi 4000 Coupe GT, for $12,000 in Ventura? This one’s FWD and slushbox equipped, but the platform is the same as the UrQuattro Group B rally dominator, so you can at least claim some pedigree there. Plus it looks fantastic and shows only 35k miles from new. For good measure, a W123 sedan looms in the background – seems we have a good ol’ 5-cylinder kook on our hands here. Noice. 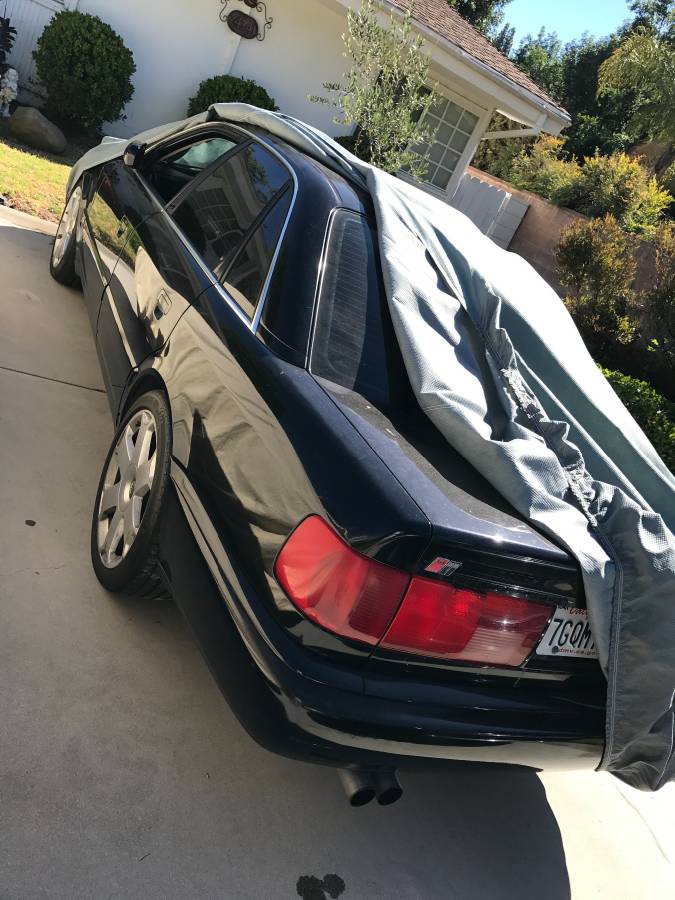 Say you like the idea of your 5 pots with 4 rings, well the more sporty and certainly faster option would be this turbocharged, manual and quattro equipped Ur, a 1995 Audi S6 sedan up for $6550 in El Monte, CA. I don’t know much about these 034 cars, other than the engine looks much more modern, there’s forced induction, 230hp, and a whole lot more ’90s sleekness than the old Coupe. They are both alluring echoes of Ingolstadt’s past; choose your flavor. 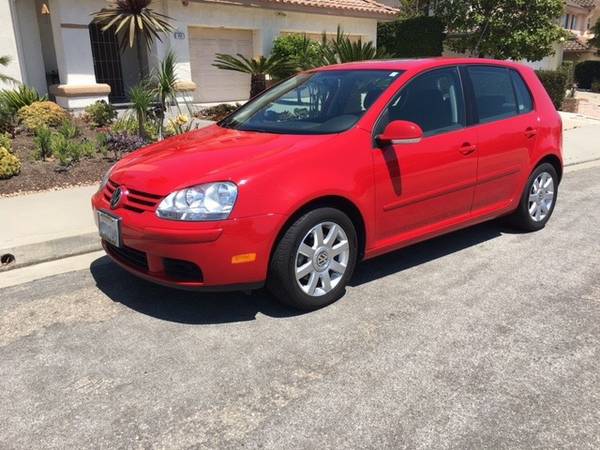 Audi’s corporate parent VWAG must have thought that odd-number magic could rub off on their most basic economy cars; the lumpy old cast iron “07K” naturally aspirated 2.5L 5-cylinder was developed as a replacement for their aging 2.0L four. It gave all the fuel economy of a V6, with the power of a 4-cyl. Wait, that’s backwards. No it isn’t. These things were pretty lackluster, more of a workhorse than anything, churning out 150-170hp with an uninspired soundtrack. Seriously VW – how do you make one of these engines sound boring? At least this 2008 Volkswagen Rabbit for $6500 in Ventura has a 5-speed manual to go with the 5-pot, although the seller lists it as a four. I can’t really recommend the engine but the Mk5 Golf was a great platform, and this one seems like a good deal for a modern wagen with only 50k miles. 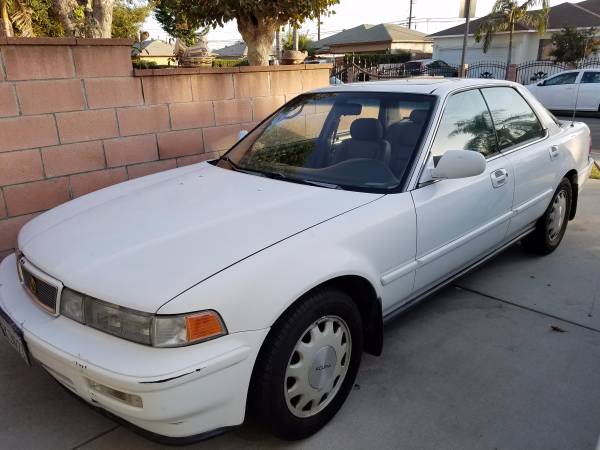 What’s this – a Japanese fiver too! The Acura Vigor (no vim) was an early ’90s sedan from the kooks at Honda, that resembled the Legend, but had its own unique madness under the hood – a longitudinally mounted G-series inline five sending around 175hp through a transaxle and front wheel drive. So consider it kinda like the black Audi above, but with the expensive AWD bits and turbo removed, and a soul-sucking automatic slurping through the planetary gearsets for you. But at least it’s cheap and rust free! Find this 1994 Acura Vigor for just $2000 in Covina, CA. 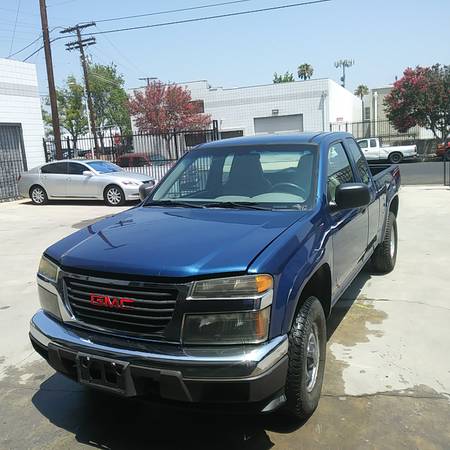 Fear not, Detroit Iron diehards, you have something to choose from too. The General pumped out some interesting powertrains in the mid-aughts, including a family of straight 5 & 6 cylinder light truck engines that saw duty in midsize SUVs, pickups, and the terrible Hummer H3. This 2006 GMC Canyon is up for $7500 in Van Nuys, and it’s got a nice shade of blue paint, a manual trans, 4WD, and less than 100k miles. The 3.5L L52 Atlas engine poops out 220hp, and I have no idea if this thing is about to grenade immediately or if it will soldier on for 30 more years, but I’d give it a look if I needed a midsize pickup. 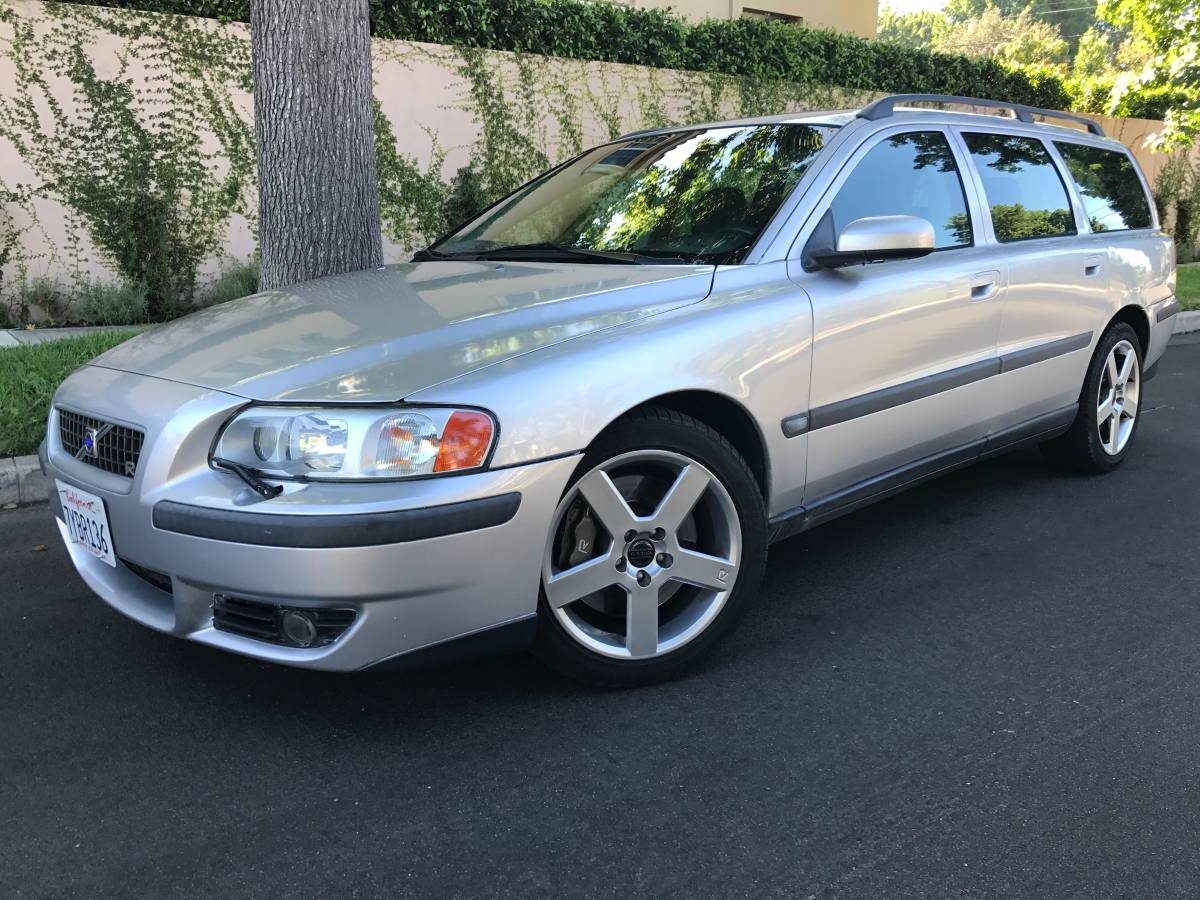 OK, I promised Volvo bookends, and this is what I’m delivering. Arguably, the pinnacle of the Swedish Five happened over a decade ago, as Volvo started hopping them up and making q-ship style performance sleepers. There were sedans and wagons with the 300hp turbo whiteblock, but my choice would be the wagon, like this 2004 Volvo V70R 6-spd for $17,500 in Sherman Oaks. Sure, man, that’s a lot of green – but you’ll be making like a tree and getting the hell out of here LEAVING in a hurry in one of these big longroofs, and you’ll be doing it in understated style as well. This one even has the Nordkapp blue metallic leather…oooh. Volvo only makes 4-cylinder gas engines now, with nary a manual in sight in the US, so the options for rowing your own Swede with a fun warbly soundtrack are pretty slim. Get an R while you can.