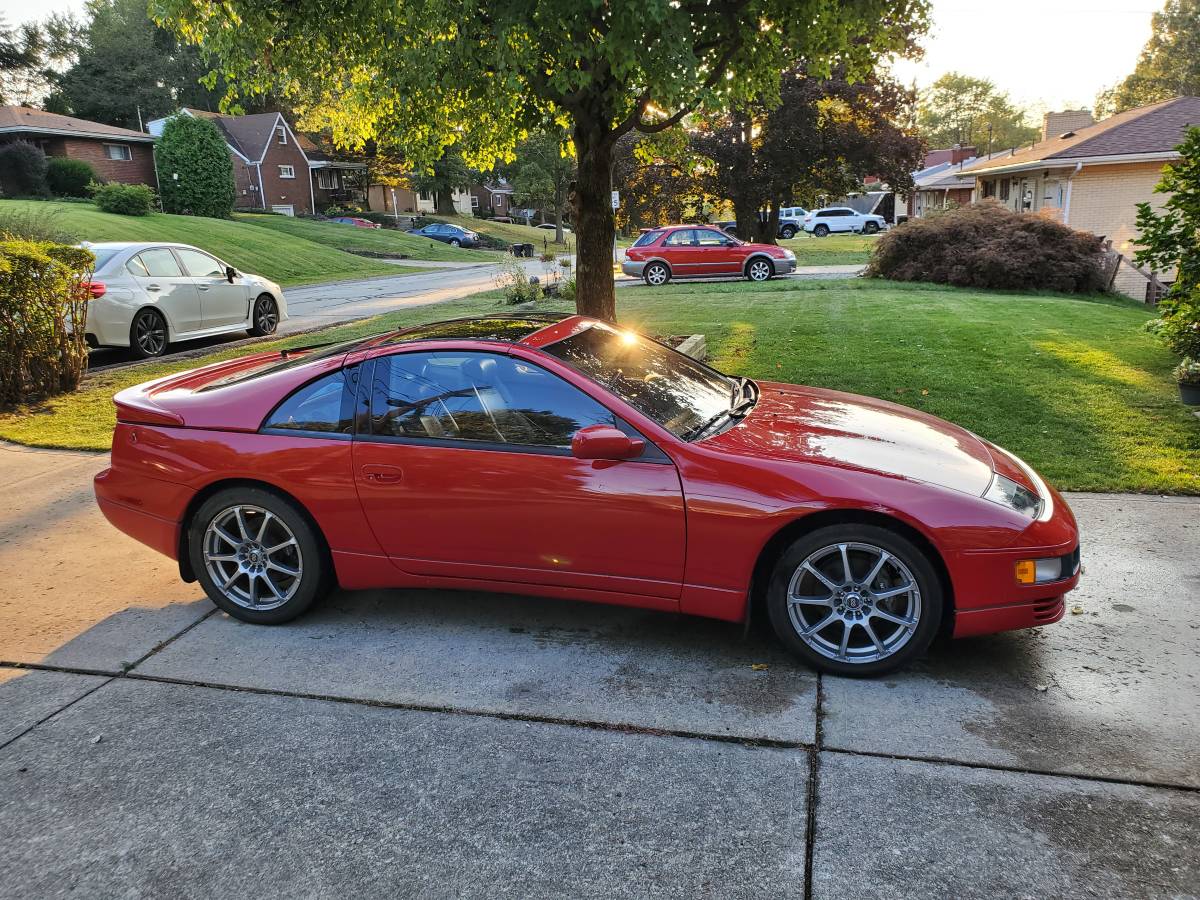 First up is this 1990 Nissan 300ZX Twin Turbo…with an absurdly low asking price of $3100 somewhere near Pittsburgh, PA. I wondered why the price was so low given the minty clean looks, but it does leak some liquids and puffs some white smoke…but at this age, who doesn’t!! 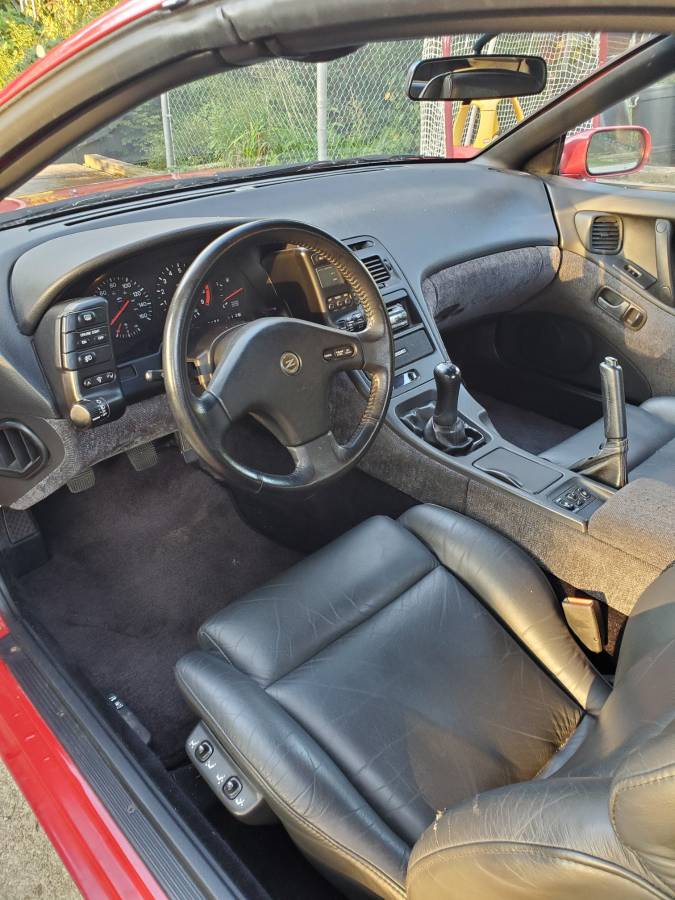 This is a project car or parts car. 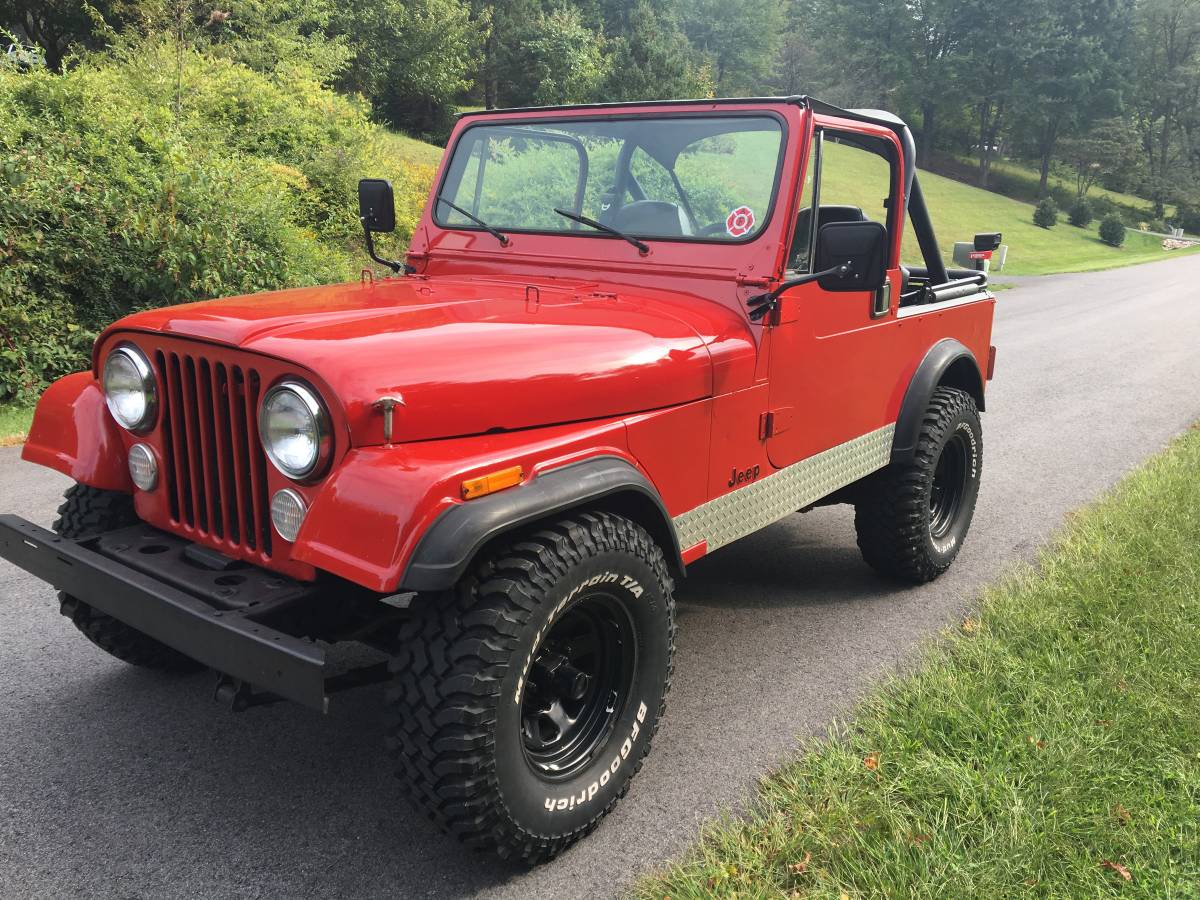 Next up is this 1986 Jeep CJ7 with a 258 cubic inch inline-6 mated to a 5-speed shift-it-yerself box offered for $4,500 in Mount Airy, NC via craigslist.  This car is certainly in more instantly usable/driveable condition than the  previous car…but it does have some rust that will need to be addressed.  Which would you buy for your money? 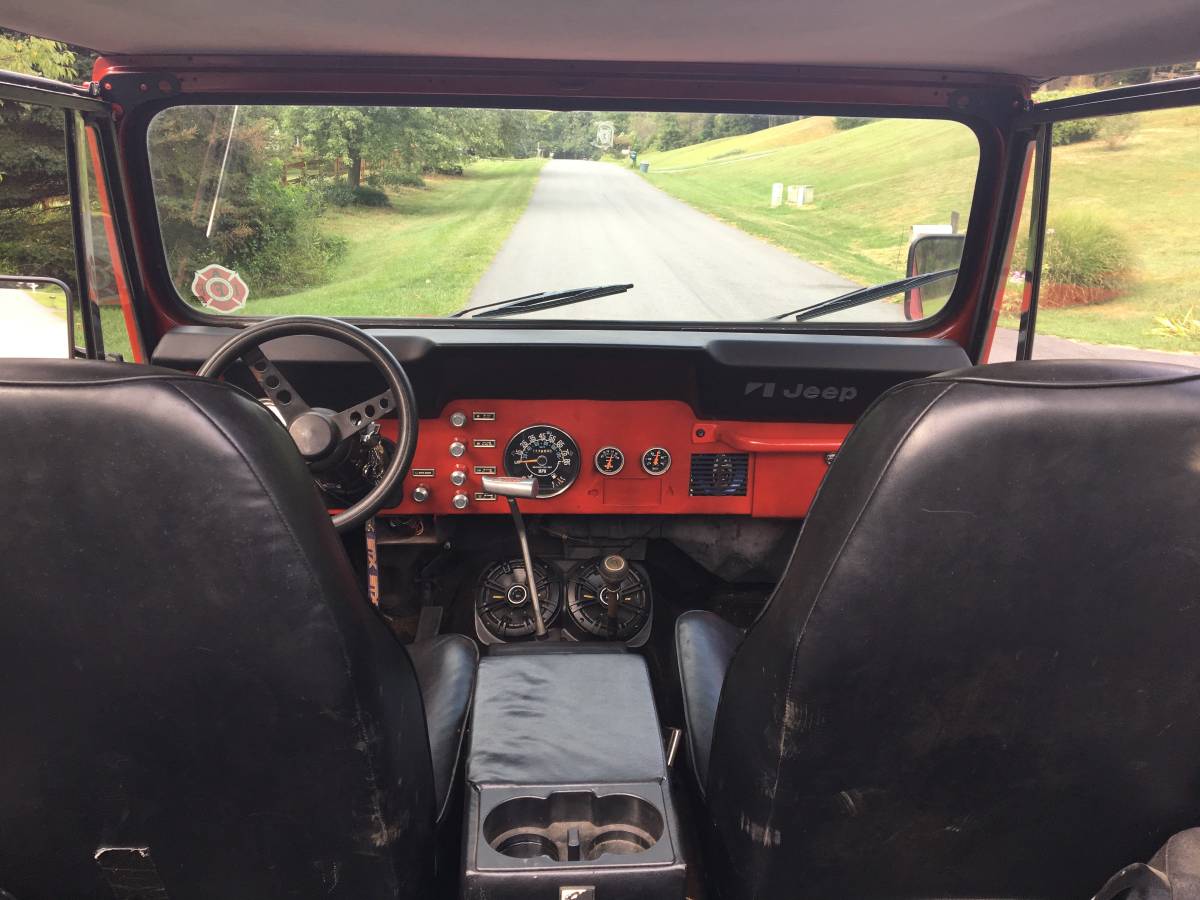 See a better way to spend $4k on something red? tips@dailyturismo.com