Do You Like Racing? And Central Cali Summer Heat?

Next weekend (20-21st June, 2015) some of the DT staff are going to be hanging out with Black Iron Racing at the 24 Hrs of LeMons Button Turrible.  Black Iron Racing is bringing out their MR Sakibomb, an AW11 MR2 powered by a Kawasaki Ninja engine riding shotgun and we’ll be drinking beer in the pits, swinging wrenches, and figuring out how the shift the sketchy sequential box without breaking something. 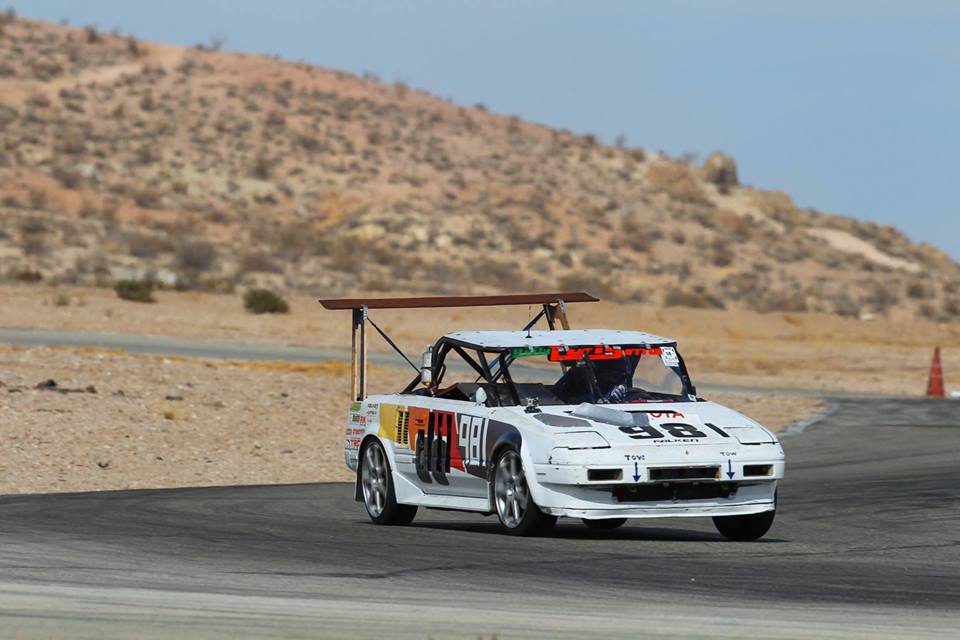 If anybody out here on the West Coast is interested in saying hi, just drop by the Black Iron Racing pits. To find BIR (previous winners of a 24 Hrs of Lemons & Chumpcar races, People’s Choice & People’s Curse awards), just listen for the screaming bike engine, obligatory explosions, and habitual cursing.  We will have some DT swag to pass out to any readers. 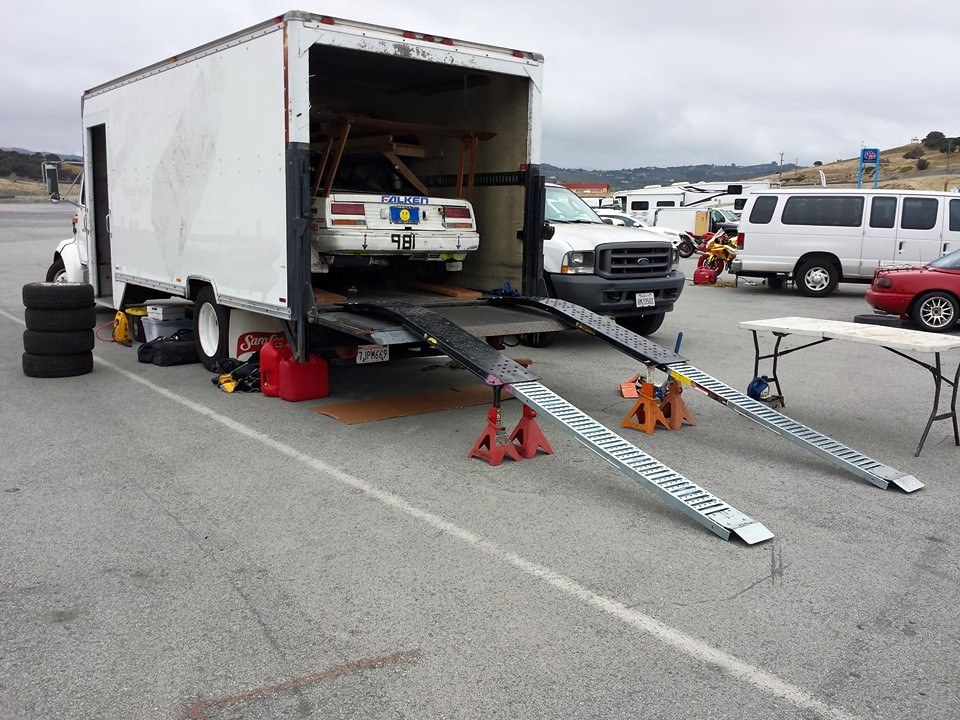 The MR2 has been out to a few track days and races — lots of teething issues, as you would expect from a home built bike powered car built on a $500 budget.  It could be competitive for this race, but BIR will play hare to other team’s turtles. The car doesn’t have a fuel cell (yet), so the stock MR2 fuel tank is a severe limit on duration of green flag stints.  Buttonwillow’s extreme heat and strange race schedule might play into MRSakibomb’s strengths, but all the armchair racing goes out the window after the green flag drops and the 100+ drivers on the track start bashing into everything. 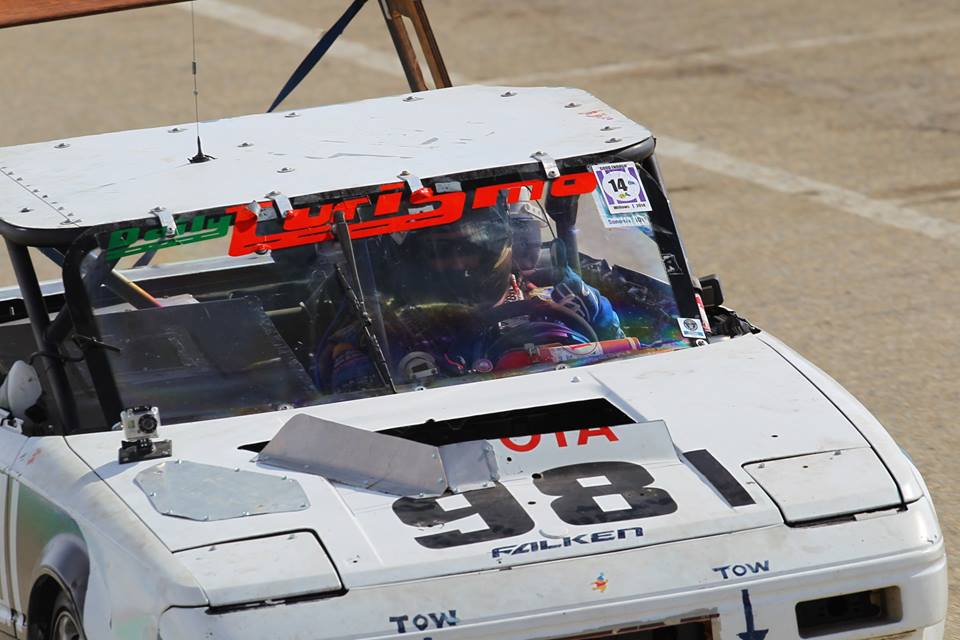 See you at the track.  Just stay outta my way when on the track!  tips@dailyturismo.com