If you’ve ever wondered why the Toyota T100 was not superseded by the T150 (as initially planned by Toyota) but by something called the Tundra — you’re looking at the reason.  Well, not the actual reason, but a part of the funny business around the turn of the 21st century.  Ford wanted to release a Lincoln version of the DEW98 platform (Jag S-Type, Ford T-Bird) called the LS6 and LS8, but Lexus claimed it was too close to the name of their LS400/LS430 at the same time as parent company Toyota was releasing the Toyota T150 pickup…so Toyota changed the name to Tundra and Lincoln called it the LS V6 and LS V8.  Find this 2004 Lincoln LS V8 here on eBay

offered for $5,200 buy-it-now or make-offer located in Studio City, CA. 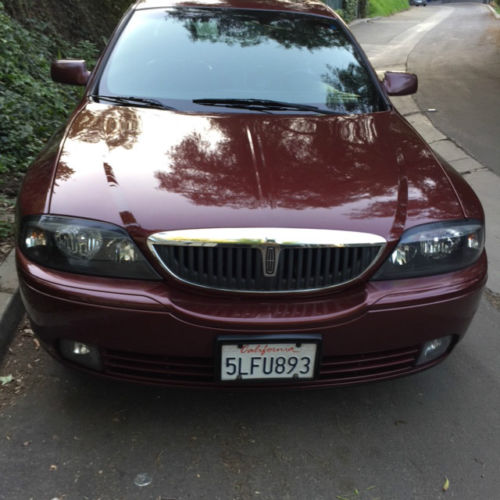 When someone mentions a late model, rear drive, manual
transmission, 8-cylinder luxury sedan with a sophisticated
double-wishbone front & rear suspension – thoughts immediately jump
to BMW, perhaps a Mercedes, or something from
Lexus/Infiniti.  You may be surprised to learn that such a vehicle was
indeed designed, built and assembled in Michigan at Lincoln’s now dead
Wixom Assembly plant. 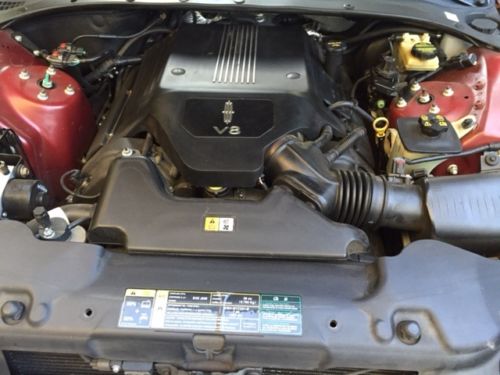 Powering the LS is a Lincoln V8…wait…that’s not right…it is a Lincoln branded piece of plastic covering a Jaguar 3.9 liter AJ-V8  good for 280 horsepower and 286 ft-lbs of torque.  Reports of engine problems and astronomical repair costs float around the interwebs, but it can’t be any worse than a similar vintage Audi or Mercedes. 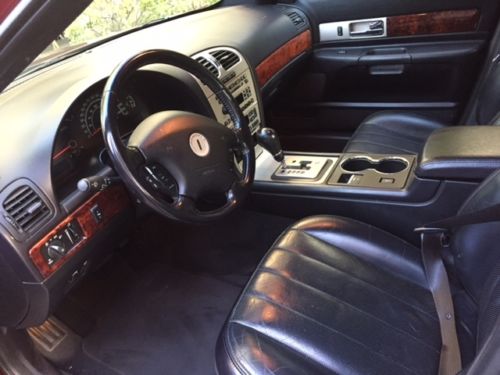 The LS interior isn’t something you’ll dedicate a chapter to in your autobiography, but it seems to have survived the last decade without too much damage.  Boring…sure…but that’s kinda what you want in a ten year old depreciated luxury sedan.  Excitement equals expensive. 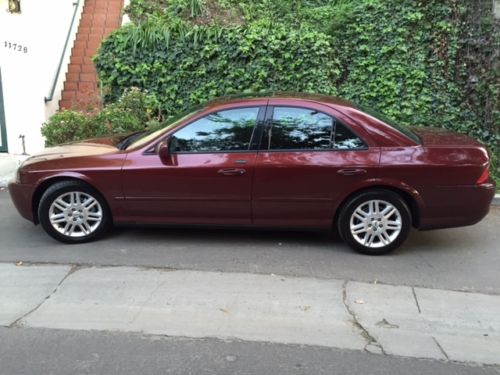