Dick Dean was born Richard Dean Sawitskas, but ditched his unpronounceable last name when an announcer at the 1959 Autorama car show shortened it. A customizer by trade, Dick went on to run George Barris’ famous Kustom City, where he did much of the dirty work on classics like the Batmobile, Munster Koach, and others — but he also built a few custom VW based buggies, about 10 that were called the Shala-Vette.  Find this 1971 Shala-Vette here on eBay 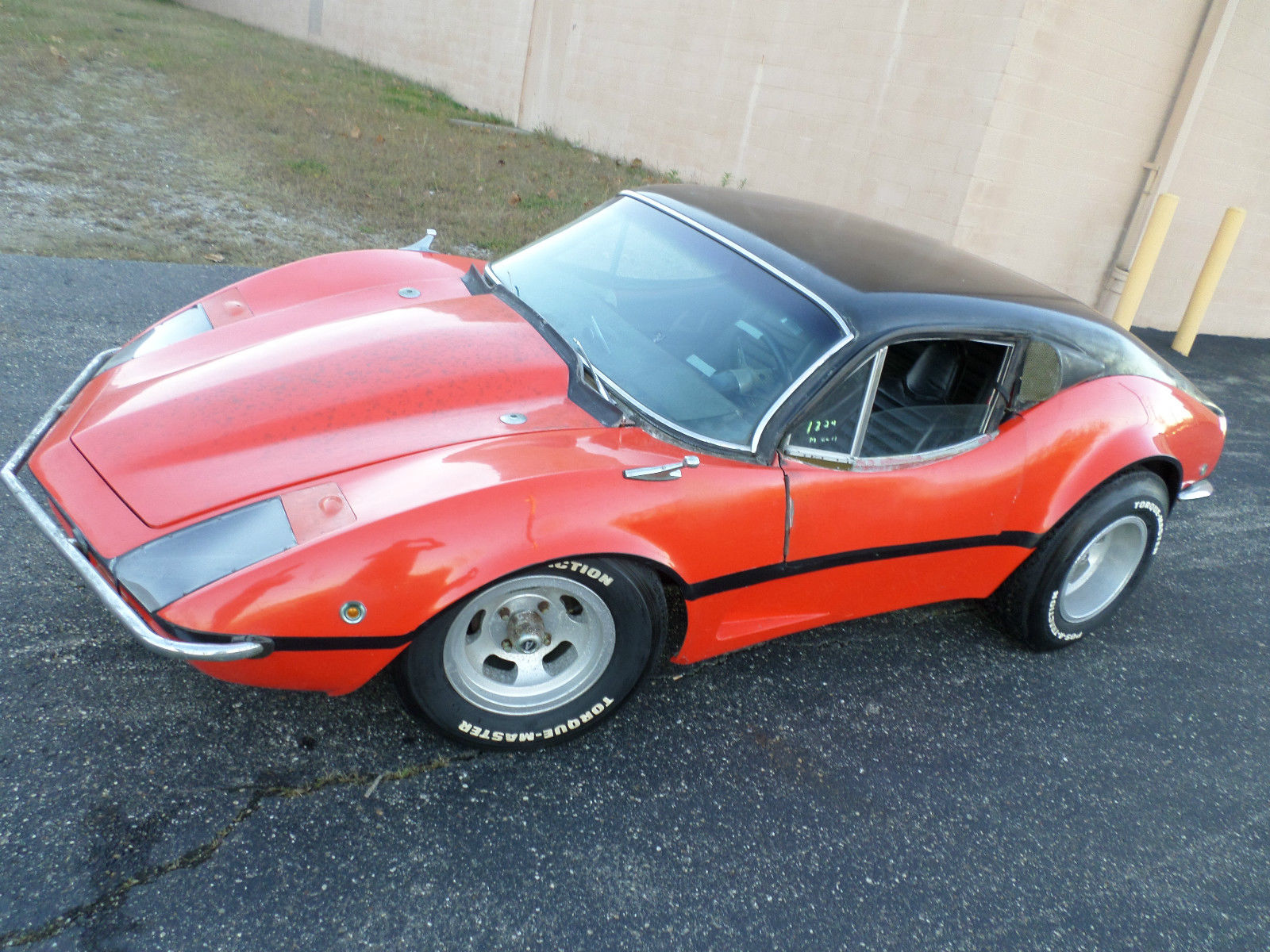 The Shala-Vette contained equal parts Shala and Vette…which was nil in both cases.   It was a custom bodied thing built on a VW Beetle pan using custom fiberglass with a rear end that looked very similar to a C3 Vette.  A roadster version was featured in the 1975 cult classic Death Race 2000 by the character Frankenstein, who may have won the race (and survived) if he had used a hardtop version — seriously, who enters a death race in a convertible? 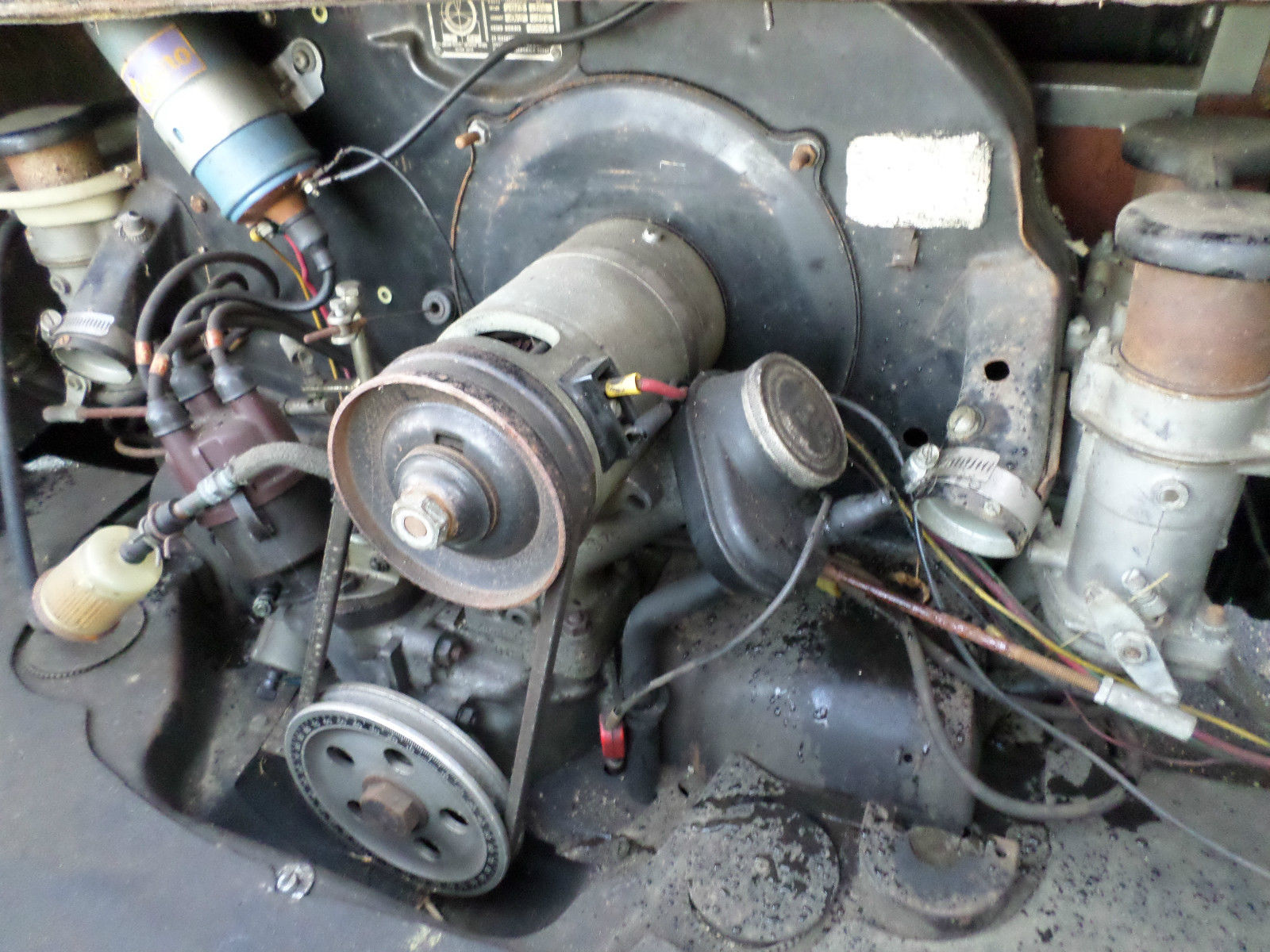 Powering the Shala-Vette is a Volkswagen flat-4 that was allegedly taken from a Porsche 914 (according to “experts” who visited the seller) and features a high lift Isky racing cam.  Equipped with dual webers it could be a roarty little machine. This looks to be a Type 1 (Beetle) engine however, rather than the Type IV that would be found in the middle of a 914. 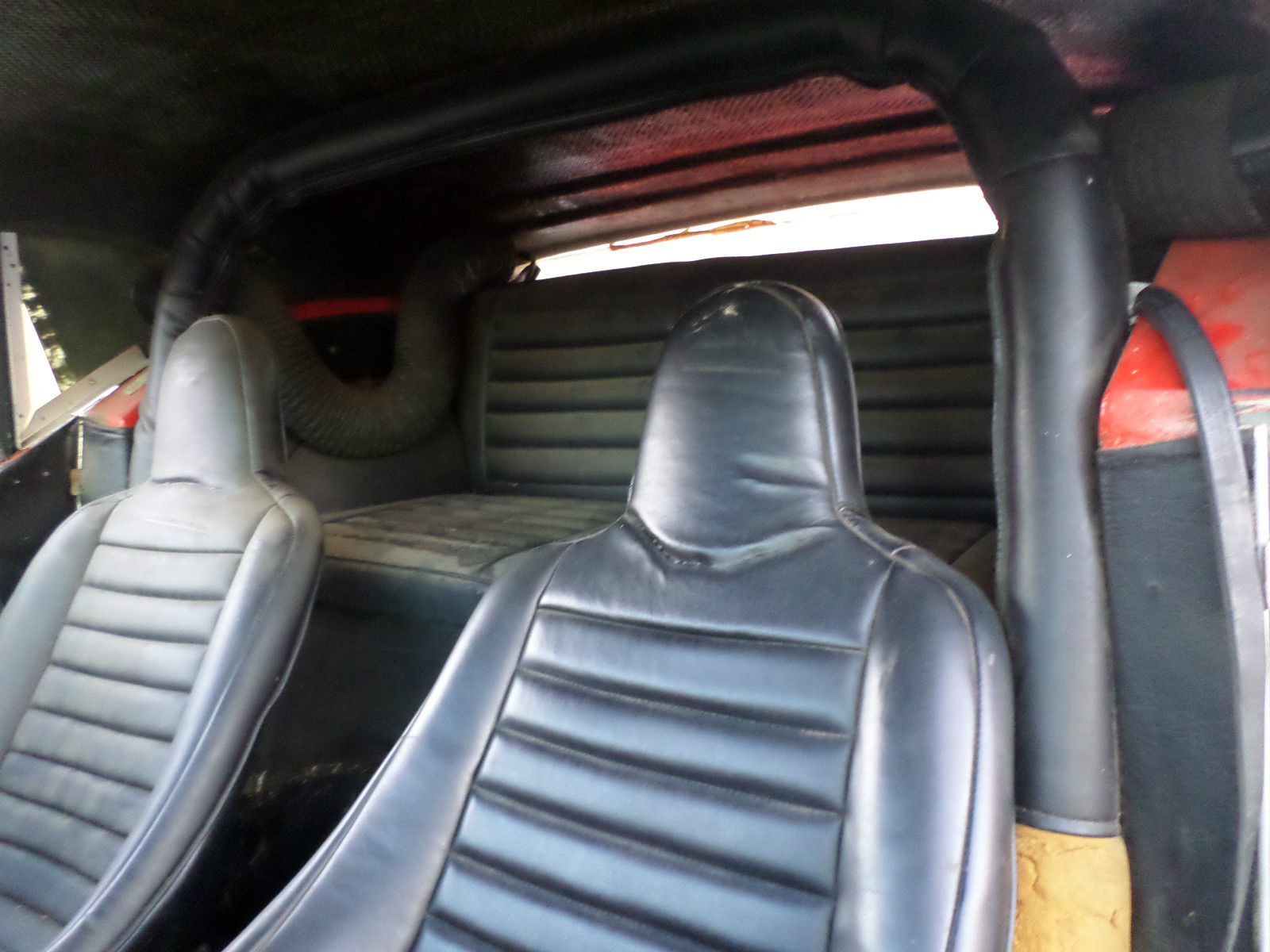 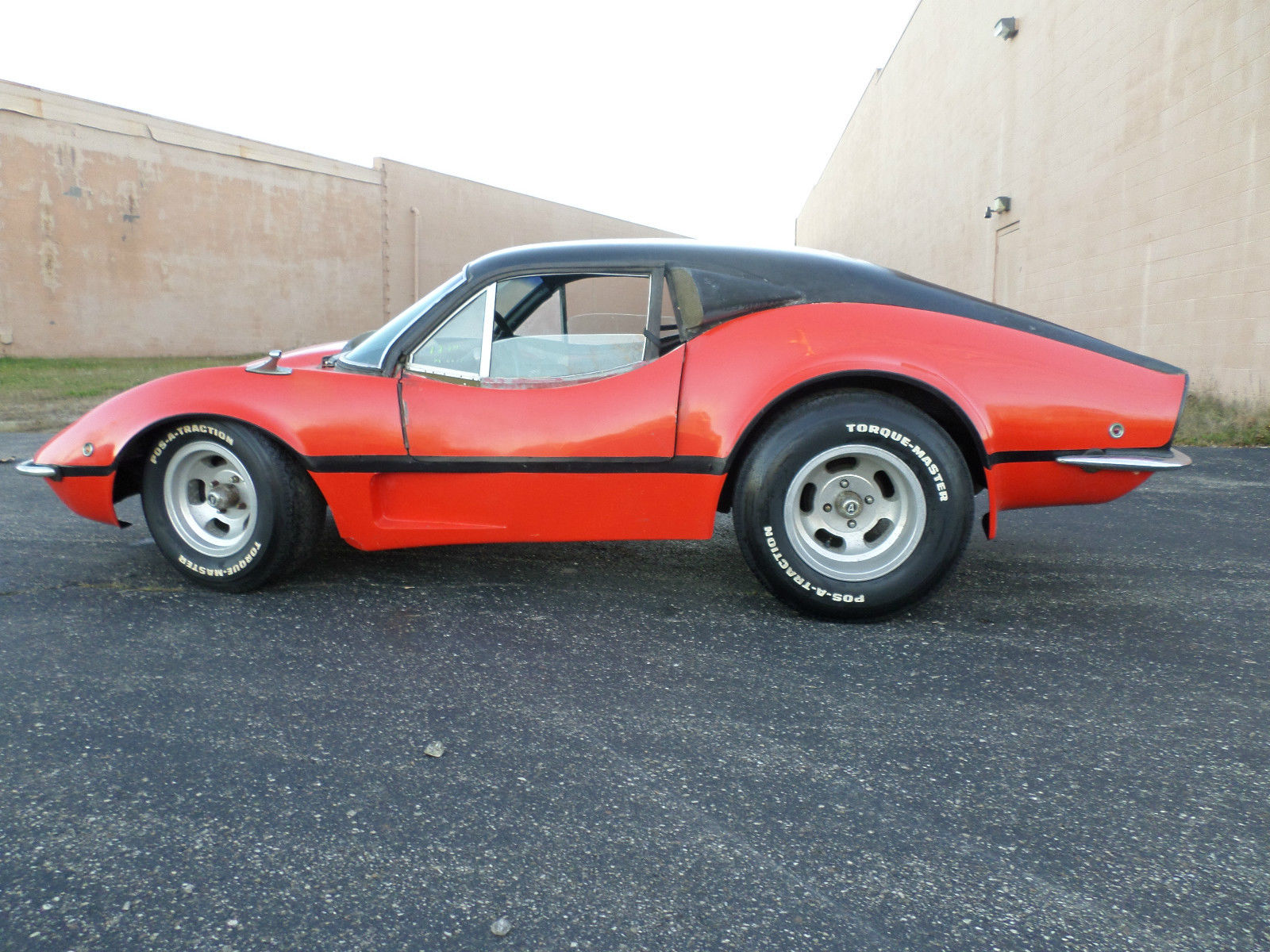