by Adam — Occasionally
you just want to drive something unique or different. To not see the
same make or model next to you, across the light from you, in front and
behind in the carpool lane. Well the more I think about that the only
way to get a car that unique is to go where the population had few
choices, but choices we didn’t have here.  While I don’t see why you
can’t import three cheaper and have a daily driver, track car and parts
car in one shipping container along with a family of gypsies than this
example you probably won’t find another Lada in the parking lot at the
PTA meeting. Get one and sell later to the hipsters for profit. Find
this 1983 Lada VAZ 2101 in Atlanta on Craigslist for $6,499. 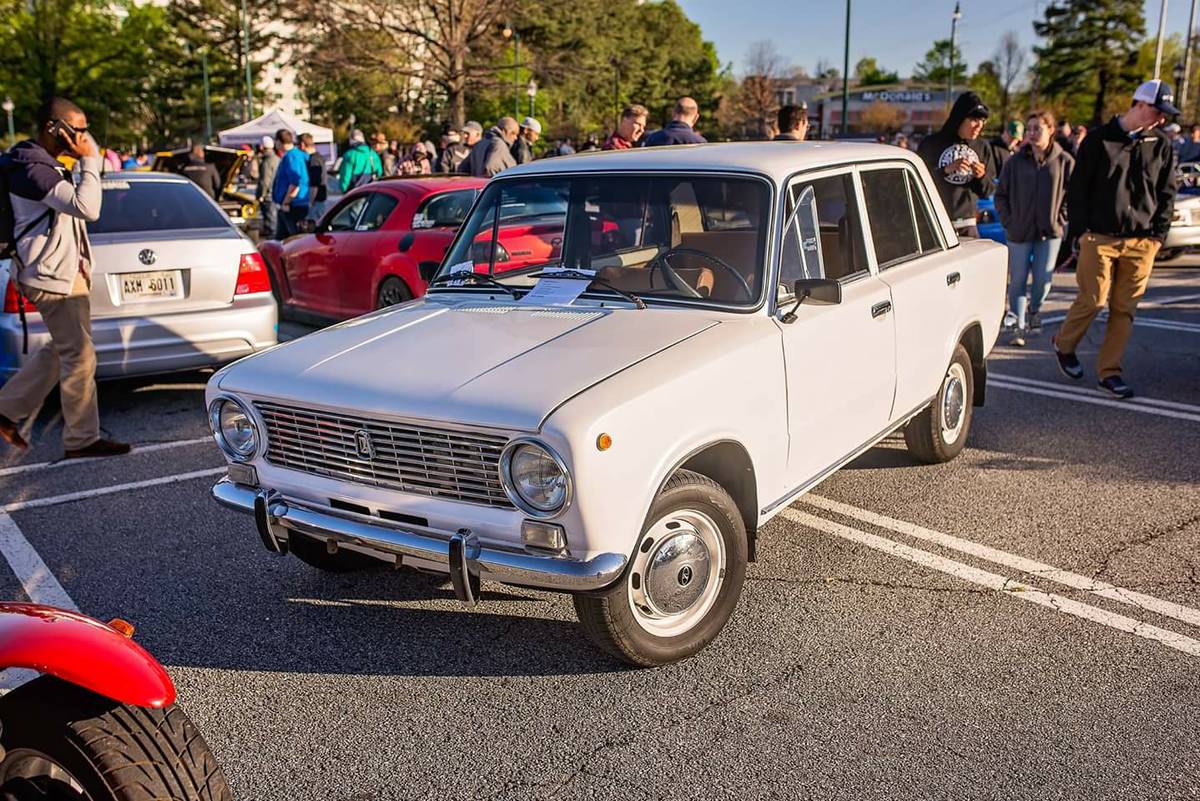 The Russian built VAZ-2101 is a re-engineered and licensed version of the Fiat 124 which is why it looks a little familiar, but not really. With over 800 revisions from the original the VAZ-2101 can’t say that all of the changes were good, but still were necessary for the conditions. Early models had cranks for the engine to help when the Cold War was still hot and the Siberian nights killed your battery. Increased ride height for your commute to the commune. Rear brakes changed from discs to drums because newfangled technology is for the bourgeoisie and capitalist pigs. If drum brakes were good enough for Lenin then they are good enough for the masses! Raul Castro even rocked one like this. That is solidarity; painful, but solidarity. What were you driving in 1983? Guaranteed it had more than 67 horsepower. 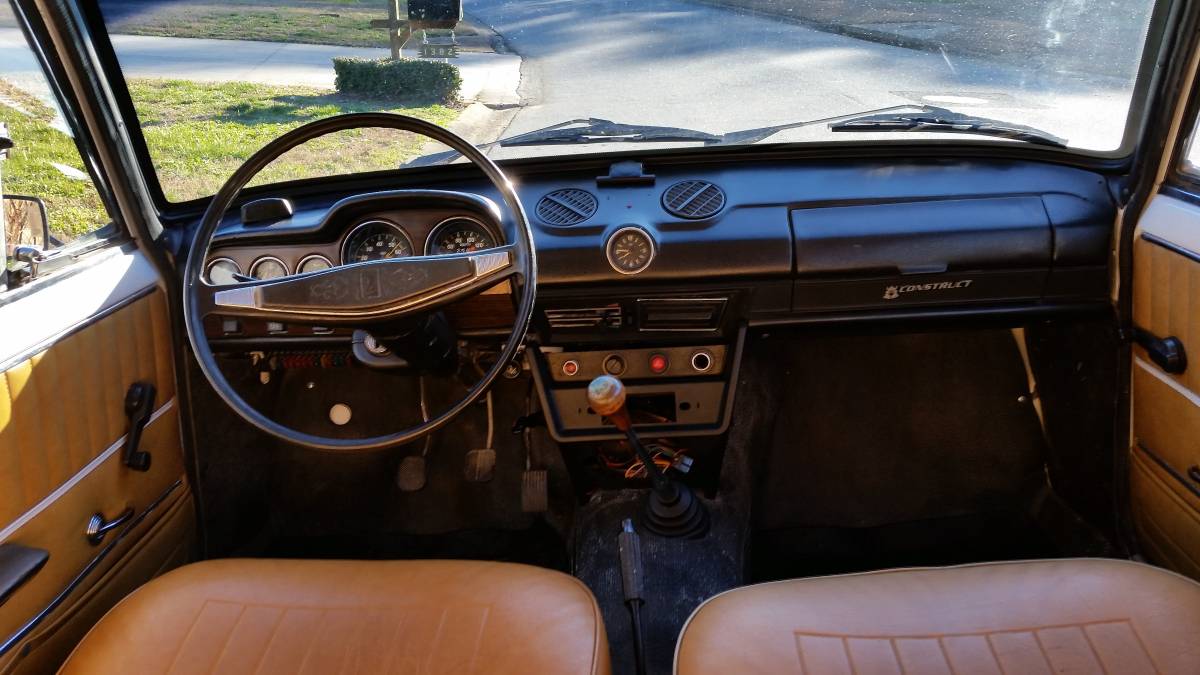 The VAZ 2101 was powered from 1974 to 1981 by a 1,294 cc (79 cu in) engine putting out 67 horsepower to the rear wheels. If you were KGB the larger engine with 1,452 cc was available. Can you feel the power? Mated to a four speed transmission 0-60 time is still classified in the Soviet Union, but reported by defectors to be approximately 20 seconds. With only 30K kilometers on the odometer or 18K miles this Lada is ready to terrorize the West. The VAZ 2101 was built virtually unchanged from 1970 to 1988 in Russia let that fact sink in. Walls were built, embargos put in place, and the North Atlantic Treaty Organization formed to contain a Soviet Union who was producing copies of Italian cars even the Italians were not producing. But then the nuclear missiles, tanks and aircraft were domestically designed and produced so they did have that going for them. 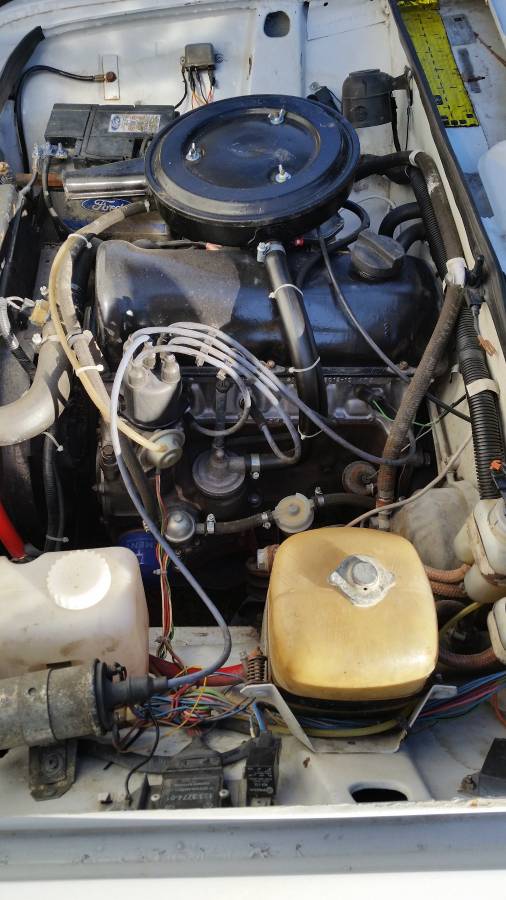 The interior, while barren is in good shape. Simple but gets the job done and pulls in the babes. Chicks dig the styling. One of Rock and Roll’s greatest bands had a “Whole Lada love” how about you comrade? 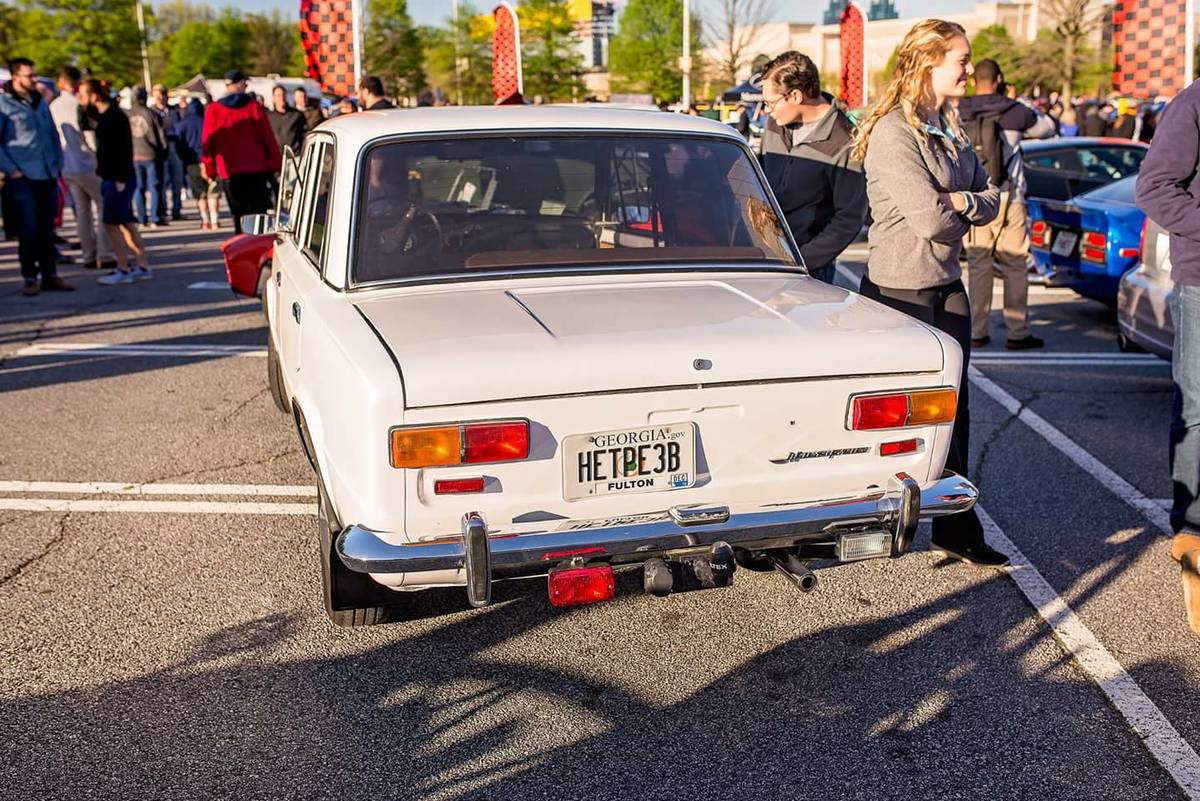 See a better Soviet car? Let us know in the comments, or send in a tip to tips@dailyturismo.com

Was Cleaning My Garage & Found This: 1960 Citroën 2CV Truckette DT Radio Show: Dan and Mike Join Us For Some Geeking Out