More often than not, when you find an inexpensive classic with the keywords “custom” in the description, the resulting object looks like Amber Heard’s face after the reviews of Mortdecai hit news stands.  This next “custom,” however, bucks those trends and looks surprisingly together for a…well…Frankenstein.  Find this 1972 Datsun 240Z Roadster offered for $12,000 in San Diego, CA.  Tip from Rob. 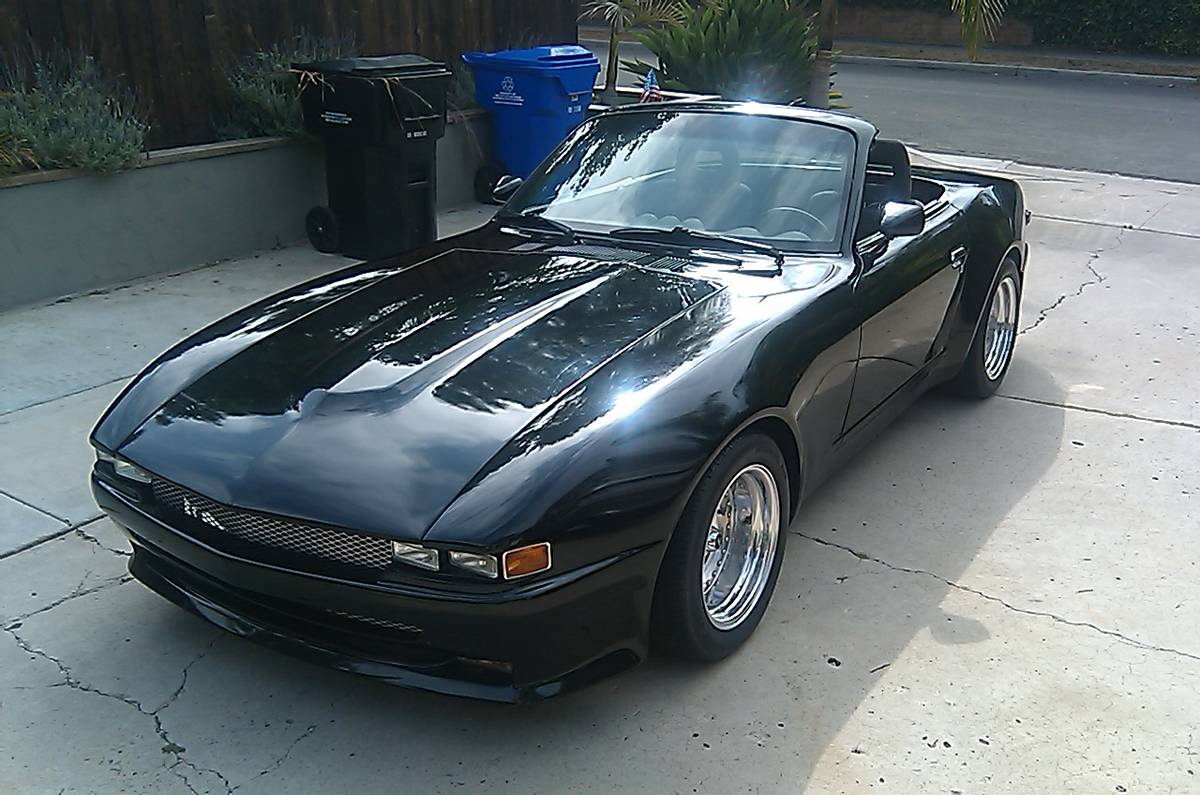 That isn’t just a case of weekend in the garage with a set of tools and some Pep Boys bolt on parts — this car is seriously worked over.  The original Z roof is long gone and it uses a Mazda Miata (you probably recognized it) windscreen, but the rest is totally custom. 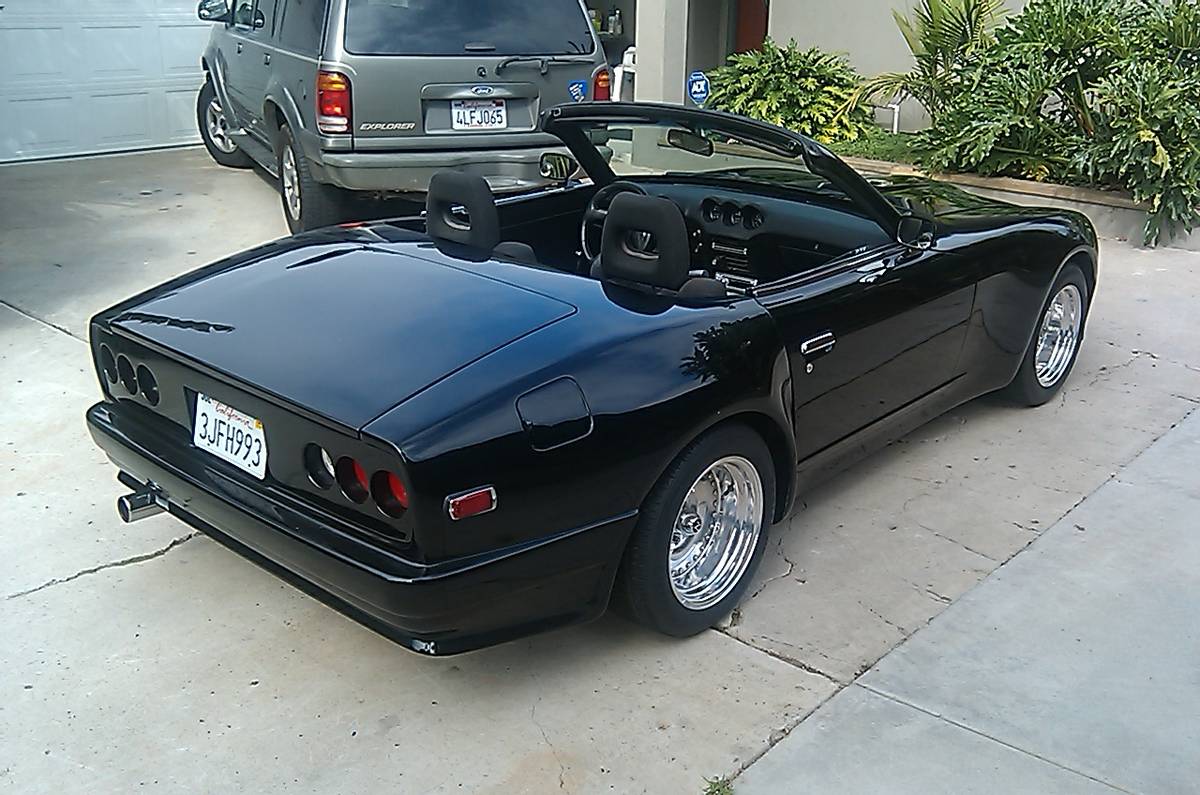 The seller is skimpy on details, but it appears to be powered by one of the later 280Z 2.8 liter inline-6s attached to a 5-speed manual gearbox.   The two best things about this build is that 1— it isn’t a Fauxrarri, but instead the customizer made his own thing, and 2— it isn’t powered by an iron block 350 mated to a slushbox.  If the paint and body look as good in person as they do in these photos, I give this thing three thumbs up. 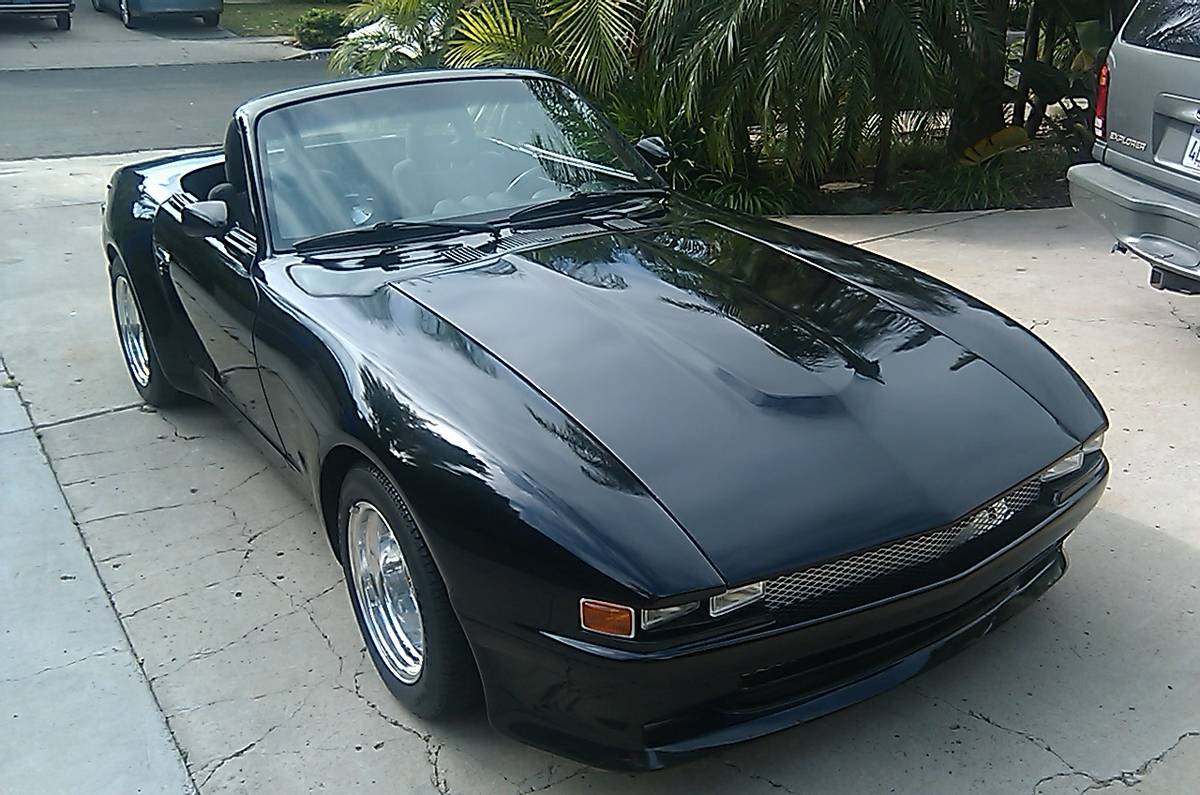 See another customized car that isn’t a disaster? tips@dailyturismo.com *In all seriousness, there is nothing funny about domestic violence, and if Depp has been slapping around his wife, one can only hope he spends some time in a prison where a big mean guy named Brutus will crush his gilbert grapes.