Global sales of BMW’s first 3-series started in 1975 and by the time they switched body stamping operations to build the E30 version in 1983, over a million examples of the E21 had left the factory. The significance of those production numbers were not lost on BMW, Mercedes-Benz, Lincoln, Pontiac, Cadillac, or anybody else who wanted to sell premium luxury sport sedans in the early 80s. But today, the E21 is a forgotten classic and prices for nice examples aren’t that bad.  Find this 1981 BMW 320i offered for $8,000 near Los Angeles, CA via craigslist. 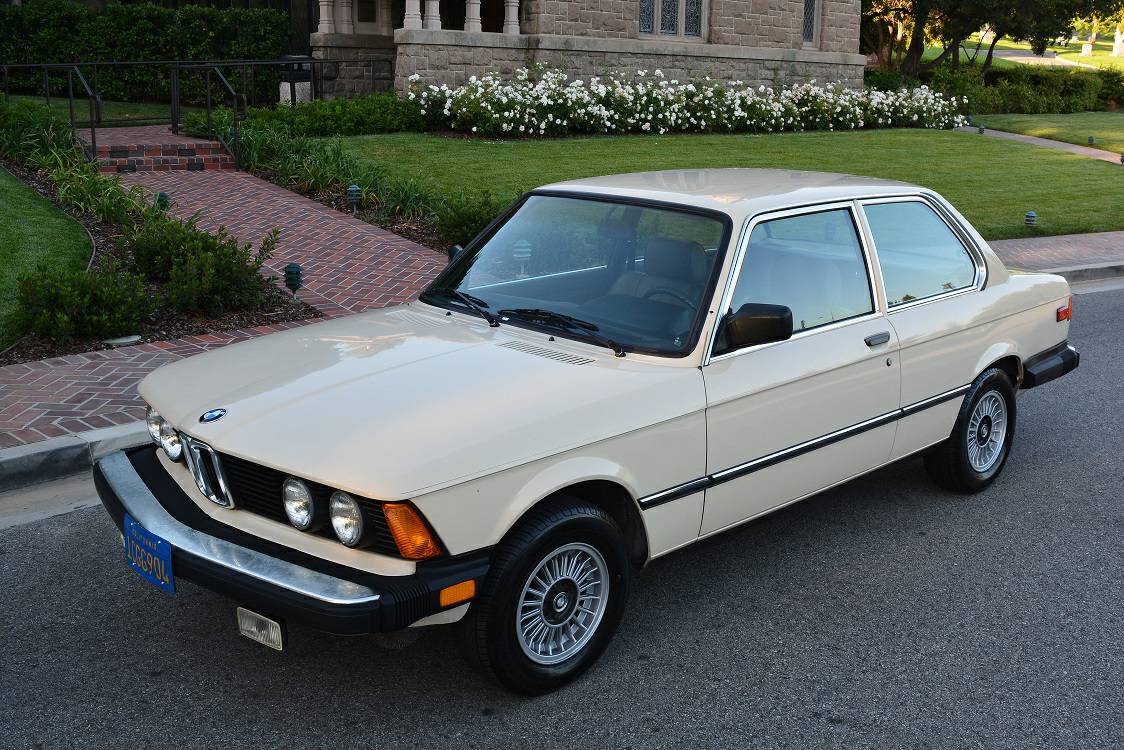 The term creampuff is tossed around the internet like hashtags about fakenews (#FAKENEWZ), but today’s E21 isn’t just cream colored, it is also super puffy.  And not in the bloated to the gills with frills and bells and whistles like a modern Orca-series, but this thing looks nice. 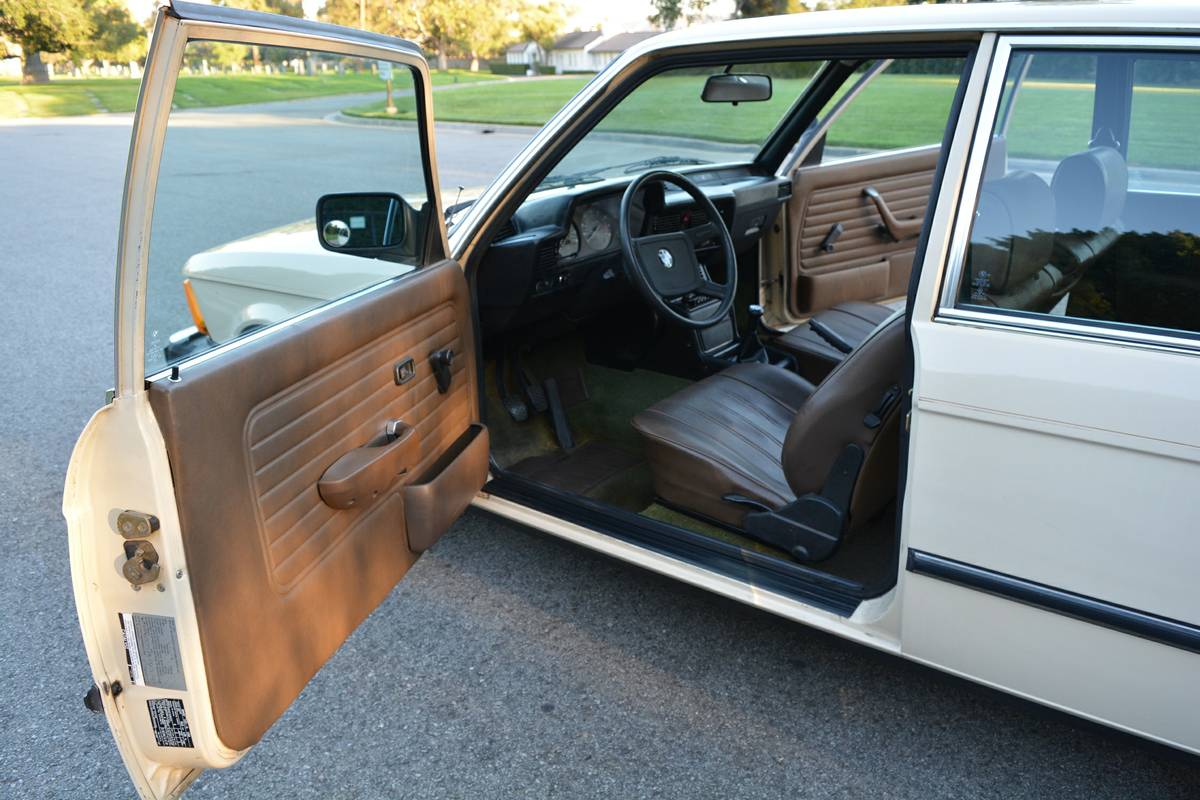 This car is a non-sunroof example — a huge plus if you are prone to sunburn, or loathe fixing borked sunroof mechanisms and rusty drip channels.  The original 1.8 liter M10 fuel-injected inline-4 is good for 99 horsepower and 100 ft-lbs of torque — not monster numbers by any yardstick, but will hit 60mph in 11.1 seconds on the way to a 105 mph top speed.  It’ll dust a contemporary VW Beetle in a drag race….but Saab 99s will give you a strong run for your money — 99 Turbo versions will murder it. 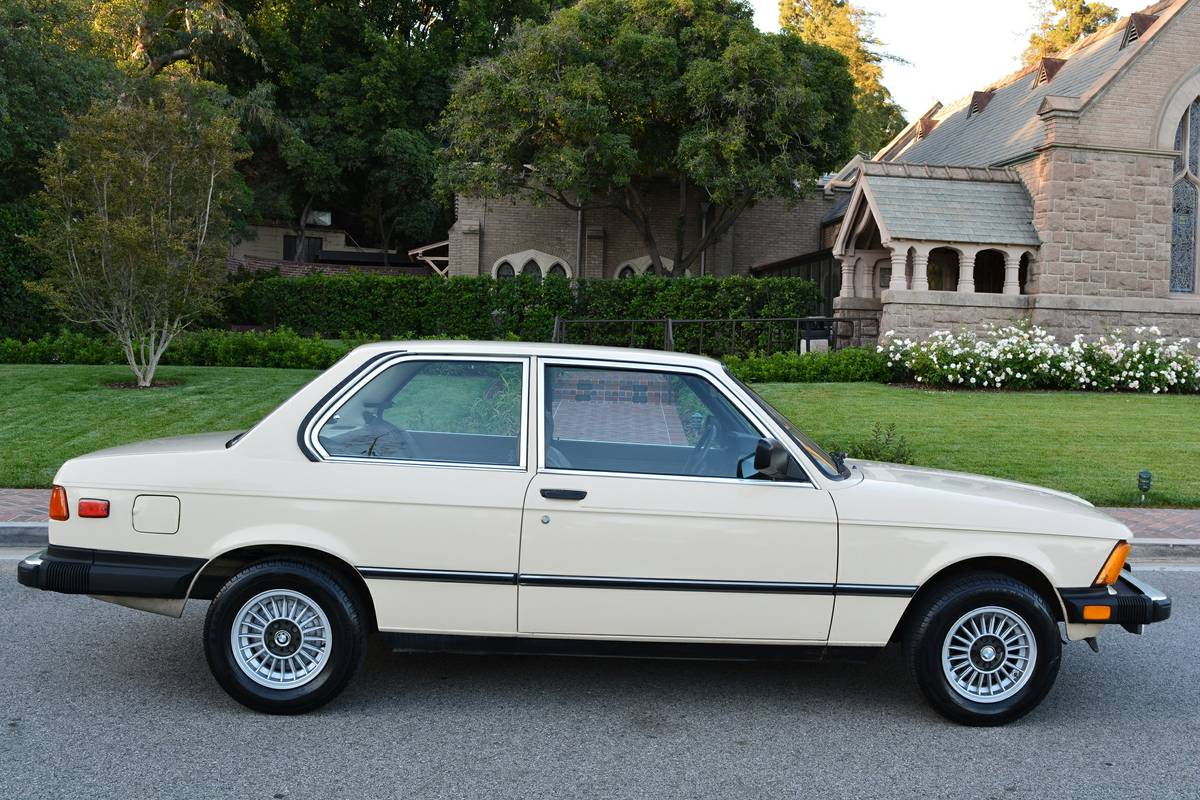 See a better way to drive like a rock star? tips@dailyturismo.com